Physicist Einstein rejected the idea of God and religion, and the letter containing these rejections went under the hammer at Christie’s auction house in New York City yesterday. 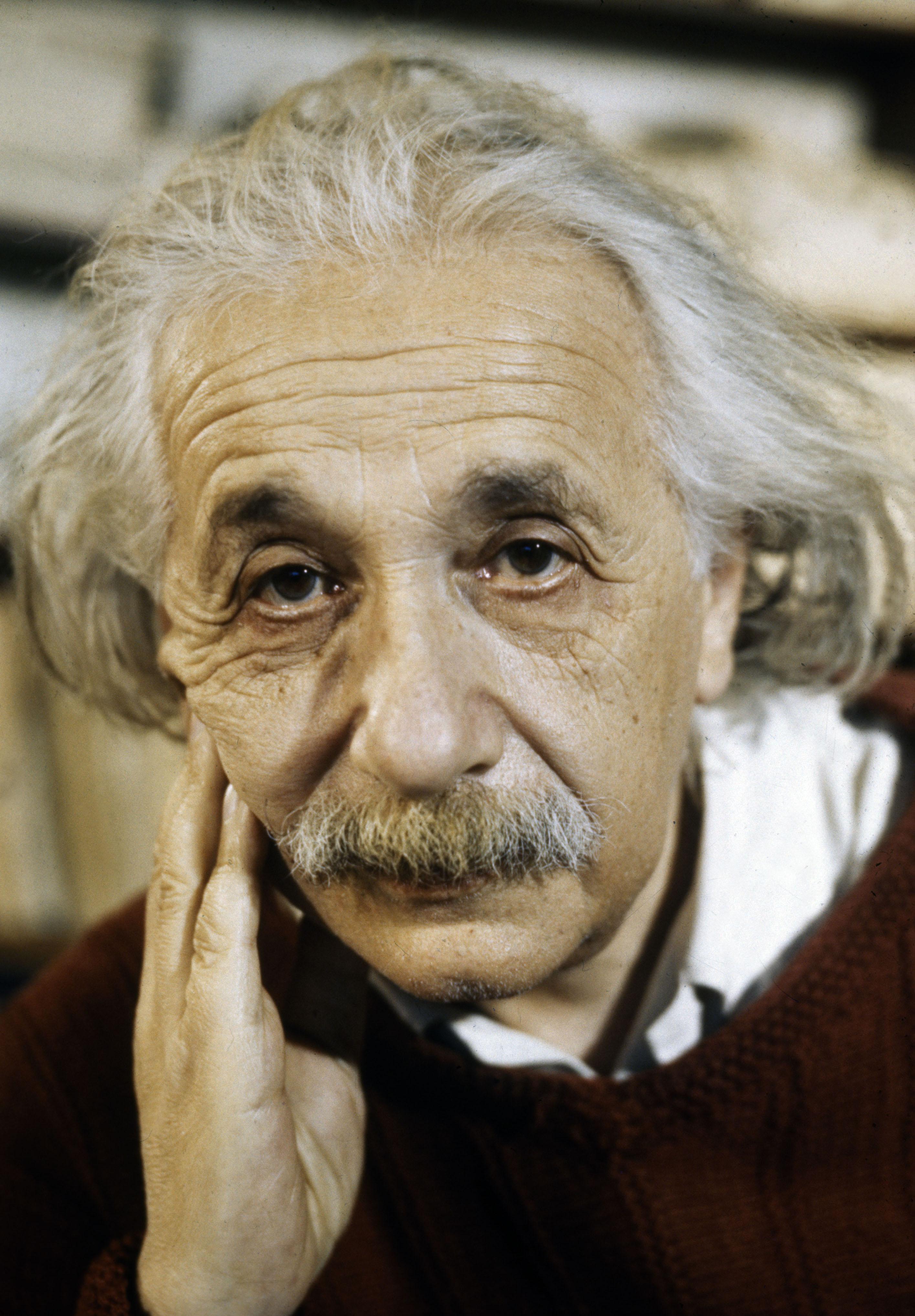 The handwritten letter was written in German, and sparked a sensation when it first went public at an auction sale in 2008.

This is the second time the letter was auctioned since he wrote it a year before his death.

The letter was written in 1954 to German philosopher Eric Gutkind, as a response to his book “Choose Life: The Biblical Call to Revolt” which Einstein did not agree with.

Einstein wrote: “The word God is for me nothing more than the expression and product of human weaknesses, the Bible a collection of honourable, but still primitive legends which are nevertheless pretty childish. 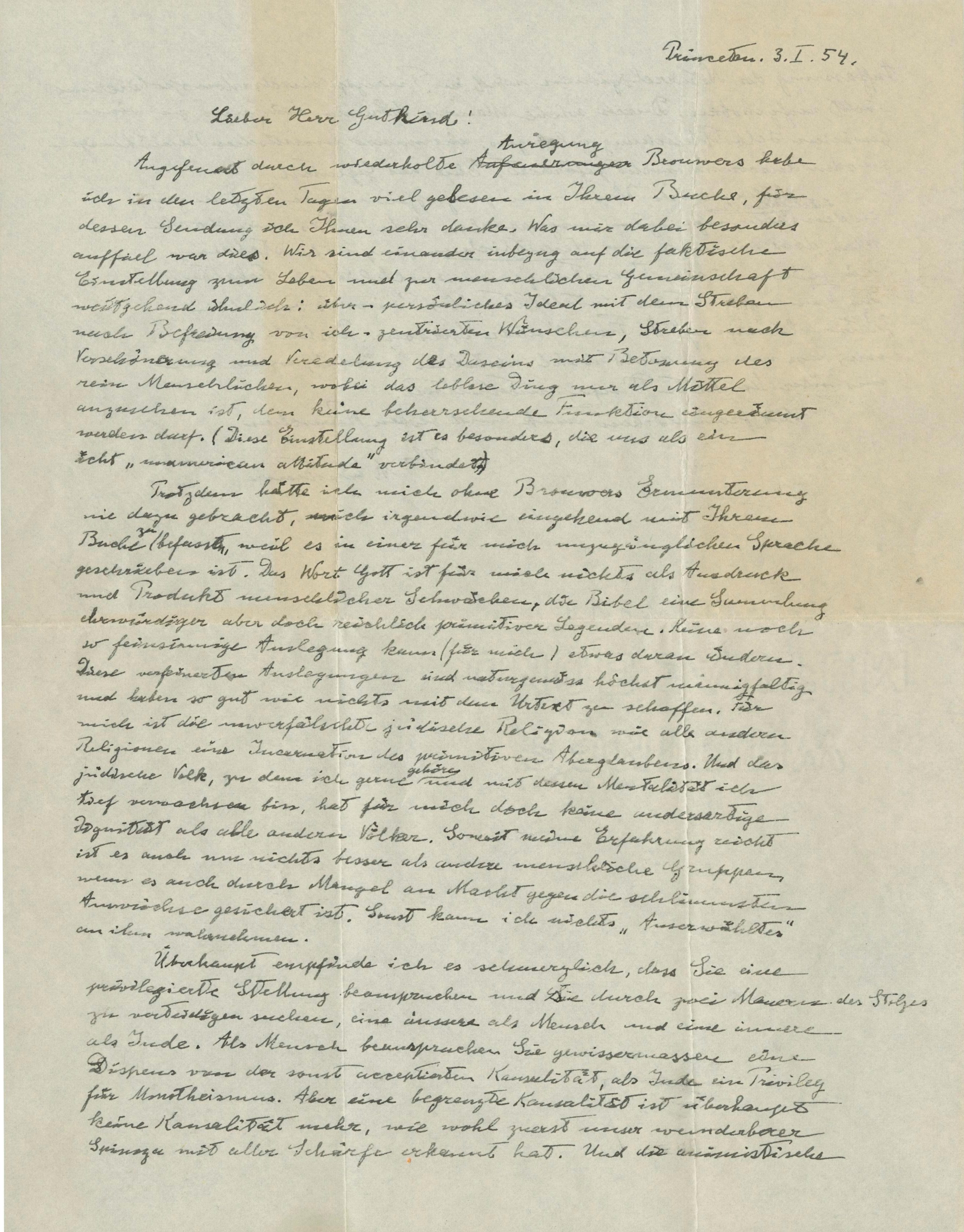 “No interpretation, no matter how subtle, can change anything about this.”

The letter started off by praising the philosopher for sharing a common impulse of “striving for the improvement and refinement of existence”, reported Indian Express.

But soon Einstein stated his issues with Gutkind’s religious beliefs.

The letter also contains Einstein criticising his own Jewish identity, questioning the statement that Jews were “chosen people”. 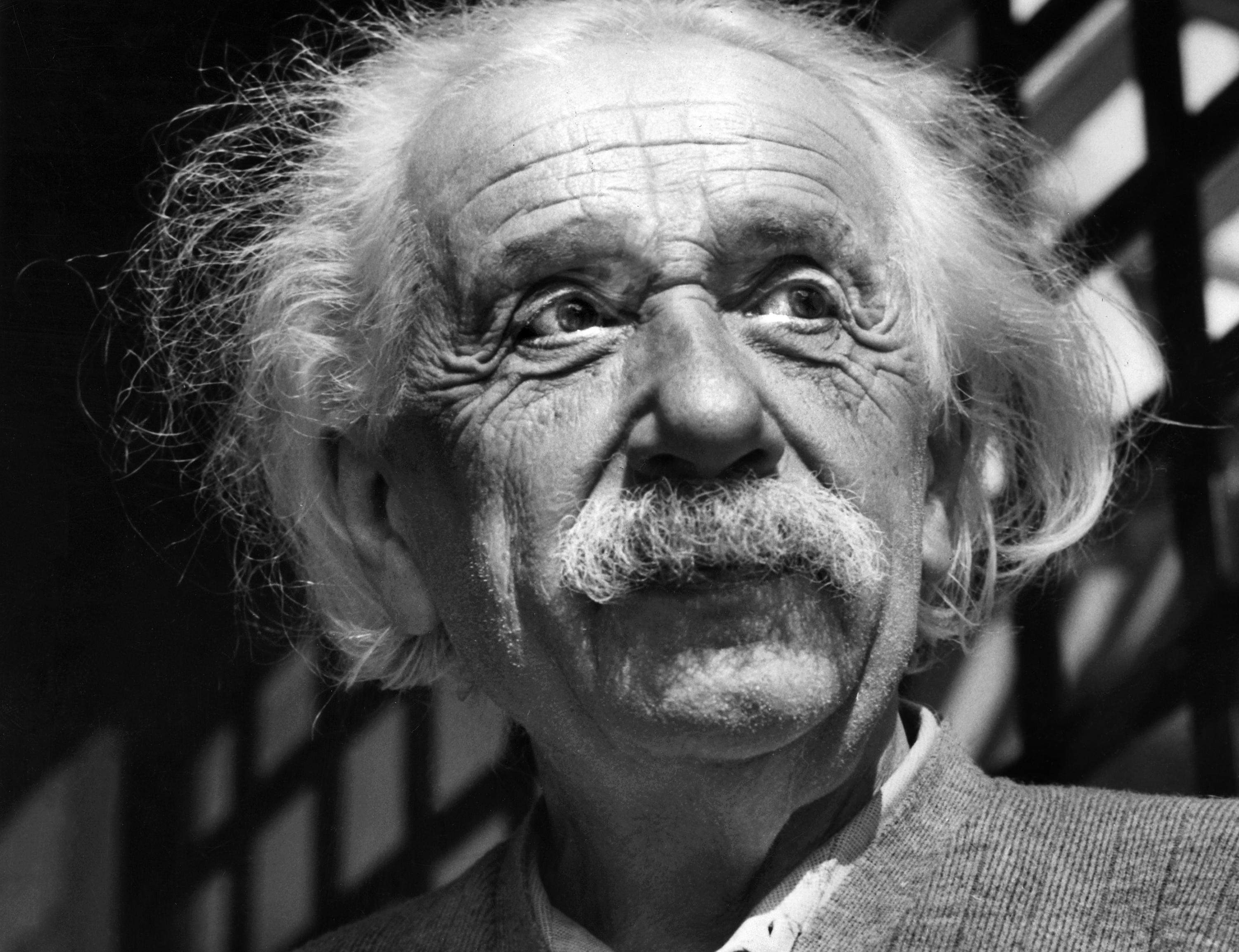 He wrote: “The Jewish people to whom I gladly belong, and in whose mentality I feel profoundly anchored, still for me does not have any different kind of dignity from all other peoples.

“As far as my experience goes, they are in fact no better than other human groups, even if they are protected from the worst excesses by a lack of power.

“Otherwise I cannot perceive anything ‘chosen’ about them.”

The letter touches of the physicist’s view of religion, as well as his beliefs toward the idea of God as well.

Author of the 2007 biography “Einstein”, Walter Isaacson, said: “He did not believe in a God who went around choosing favourite sports teams or people.”

According to various reports and experts, there have been times when Einstein claimed he was “not an atheist”.