How Meghan Markle Is Planning to Celebrate Her 40th Birthday 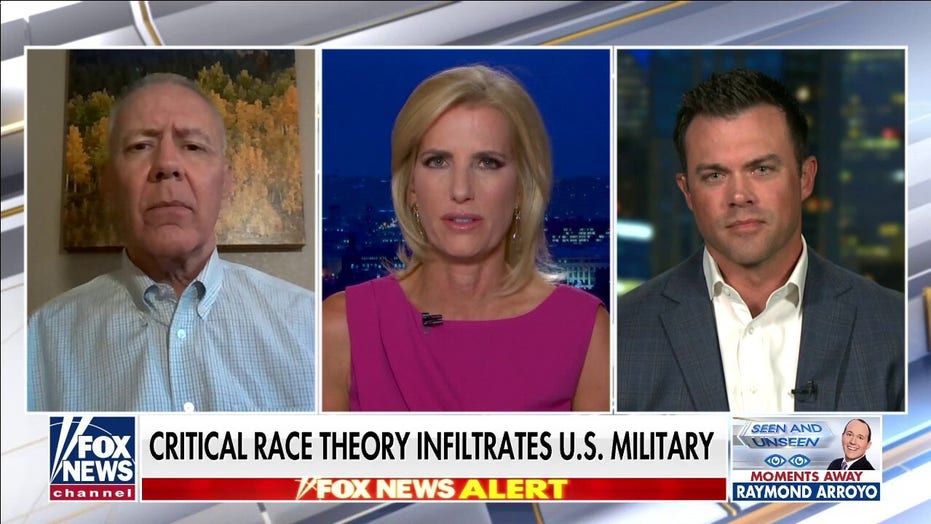 US military under fire for support of critical race theory, ties to Big Tech

An Alabama military base has announced it will require proof of coronavirus vaccination for service members who wish to go without a face mask while on duty.

Fort Rucker has updated its guidance in the face of the rising threat of the Delta variant of COVID-19. The variant has quickly grown to become the dominant strain of COVID-19 in the U.S.

“Due to the rising rates in the counties around us and some on Fort Rucker, we’re now implementing G.O. number 12,” Francis said. “The big difference is going to be that if you are not wearing a mask, the leadership will be able to ask you, ask soldiers, to prove that they’ve been vaccinated by showing their vaccination card.”

The new guidance only applies to uniformed personnel, which accounts for about 5,000 assigned personnel to the base, according to Stars and Stripes.

Pentagon spokesman John Kirby reported that about 70% of military personnel have received at least one dose of a coronavirus vaccine.

“That’s encouraging, but there’s more work to do, and so we continue to be in the mode of encouraging troops to get vaccinated to the maximum degree,” Kriby said.”This measure is very important so that we can nip this in the bud.”

An analysis of genetic sequencing data as of June 27 showed that the Delta strain, also known as B.1.617.2, now makes up about 40% of positive COVID-19 test samples, according to Helix, a population genomics company that collects and analyzes test samples from several U.S. states.

Despite the Delta variant’s exponential spread, the Centers for Disease Control and Prevention said it is sticking with guidance issued in May that Americans no longer need to wear masks indoors if they are fully vaccinated.