AIR pollution is putting millions of us at risk from serious lung disease, a new study has concluded.

Scientists looked at more than 300,000 people and found that exposure to outdoor air pollution can age our lungs by two years and put us at risk of developing chronic obstructive pulmonary disease (COPD).

COPD, which causes an inflammation in the lungs and a narrowing of the airways, is the third leading cause of death worldwide.

Experts predict that the number of global COPD deaths will increase over the next ten years.

Anna Hansell is Professor of Environmental Epidemiology in the Centre for Environmental Health and Sustainability at the University of Leicester, UK, and was part of the research team.

Too little research into the effects of air pollution

She said that there are "surprisingly few" studies that look at how air pollution affects lung health.

"To try and address this, we assessed more than 300,000 people using data from the UK Biobank study to examine whether air pollution exposure was linked to changes in lung function, and whether it affected participants' risk of developing COPD."

Our lung function tends to age as we get older but air pollution is causing that to happen sooner.

Researchers got participants to answer detailed health questionnaires and measured their lung function.

Their age, sex, BMI, household income, education level, smoking status and exposure to secondhand smoke were all taken into account.

The data showed that for each annual average increase of five micrograms per cubic meter of PM2.5 in the air that participants were exposed to at home, the associated reduction in lung function was similar to the effects of two years of ageing.

They also found that in areas where pollution was above the World Health Organisation (WHO) annual average guidelines, COPD prevalence was four times higher than amoung people exposed to passive smoking at home.

"Worryingly, we found that air pollution had much larger effects on people from lower-income households.

"We accounted for participants' smoking status and if their occupation might affect lung health, and think this disparity could be related to poorer housing conditions or diet, worse access to healthcare or long-term effects of poverty affecting lung growth in childhood.

"However, further research is needed to investigate the differences in effects between people from lower- and higher-income homes."

The current EU air quality limits for PM2.5 is 25 micrograms per cubic meter (25 μg/m3), which is higher than the levels that the researchers noted as being linked to reduced lung function.

That means that the current limits in place don't actually go far enough in protecting our lungs.

Professor Tobias Welte from Hannover University, Germany, is President of the European Respiratory Society and was not involved in the study.

"Access to clean air is a fundamental need and right for all citizens in Europe. 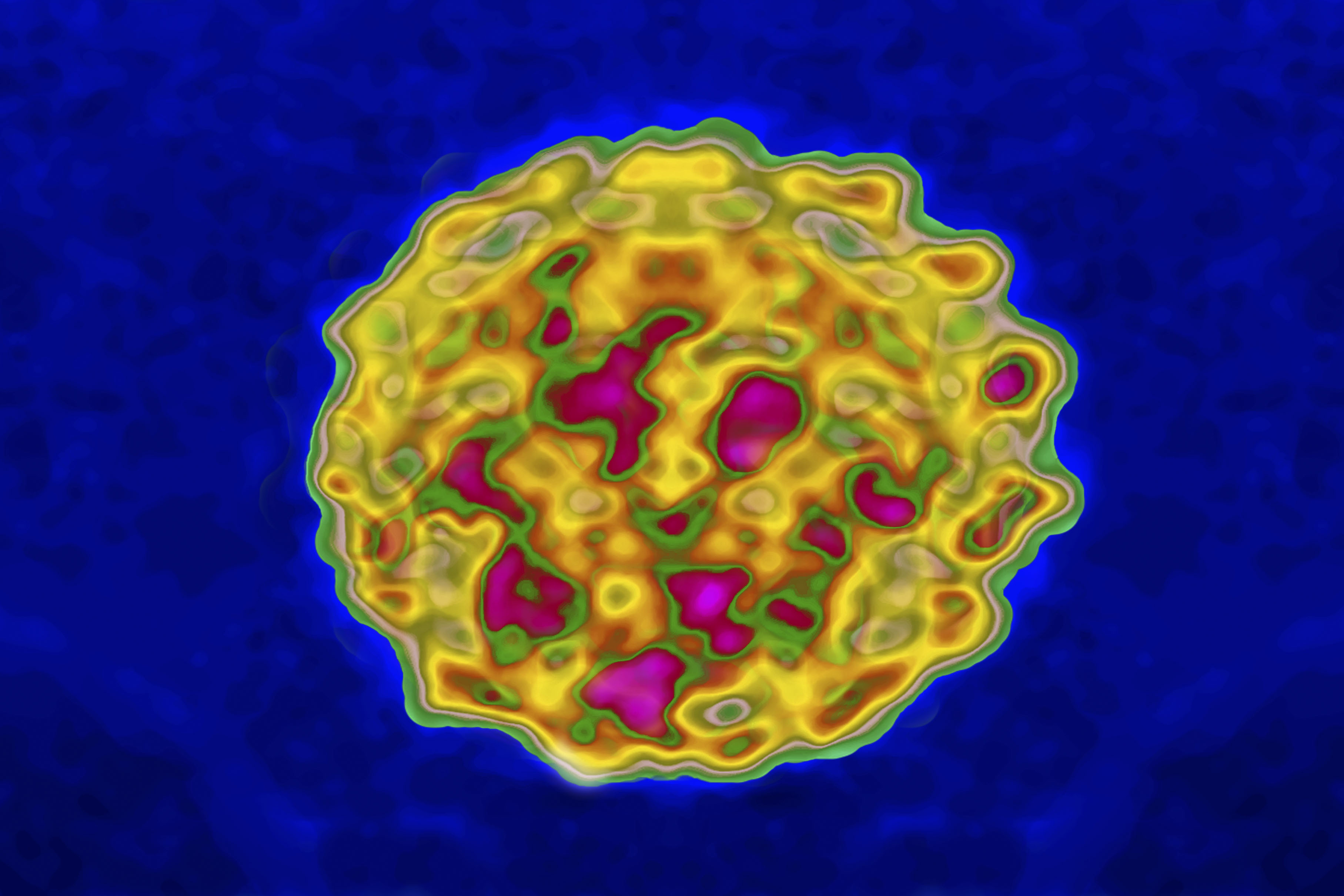 GET THE JAB What is the HPV vaccine and when will the vaccination programme include boys? 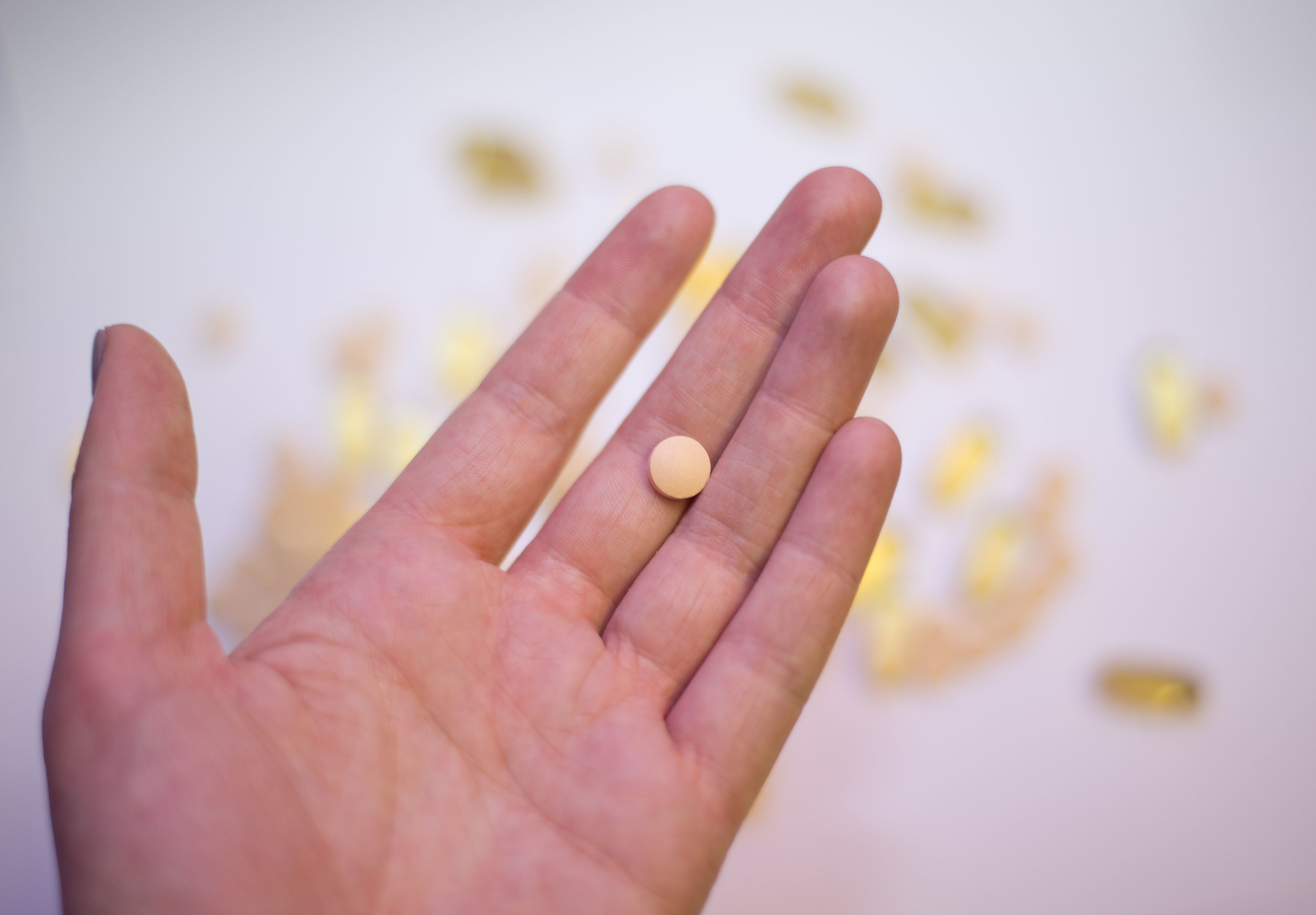 "Governments have a responsibility to protect this right by ensuring that maximum pollutant levels indicated by the World Health Organization are not breached across our cities and towns.

"Breathing is the most basic human function required to sustain life, which is why we must continue to fight for the right to breathe clean air."

The team is now conducting further studies to see what effect genes might have on how susceptible we are to air pollution and lung damage.