Dutchman Emile Ratelband, 69, wanted to legally change his age to 49 after claiming he was discriminated against when dating. 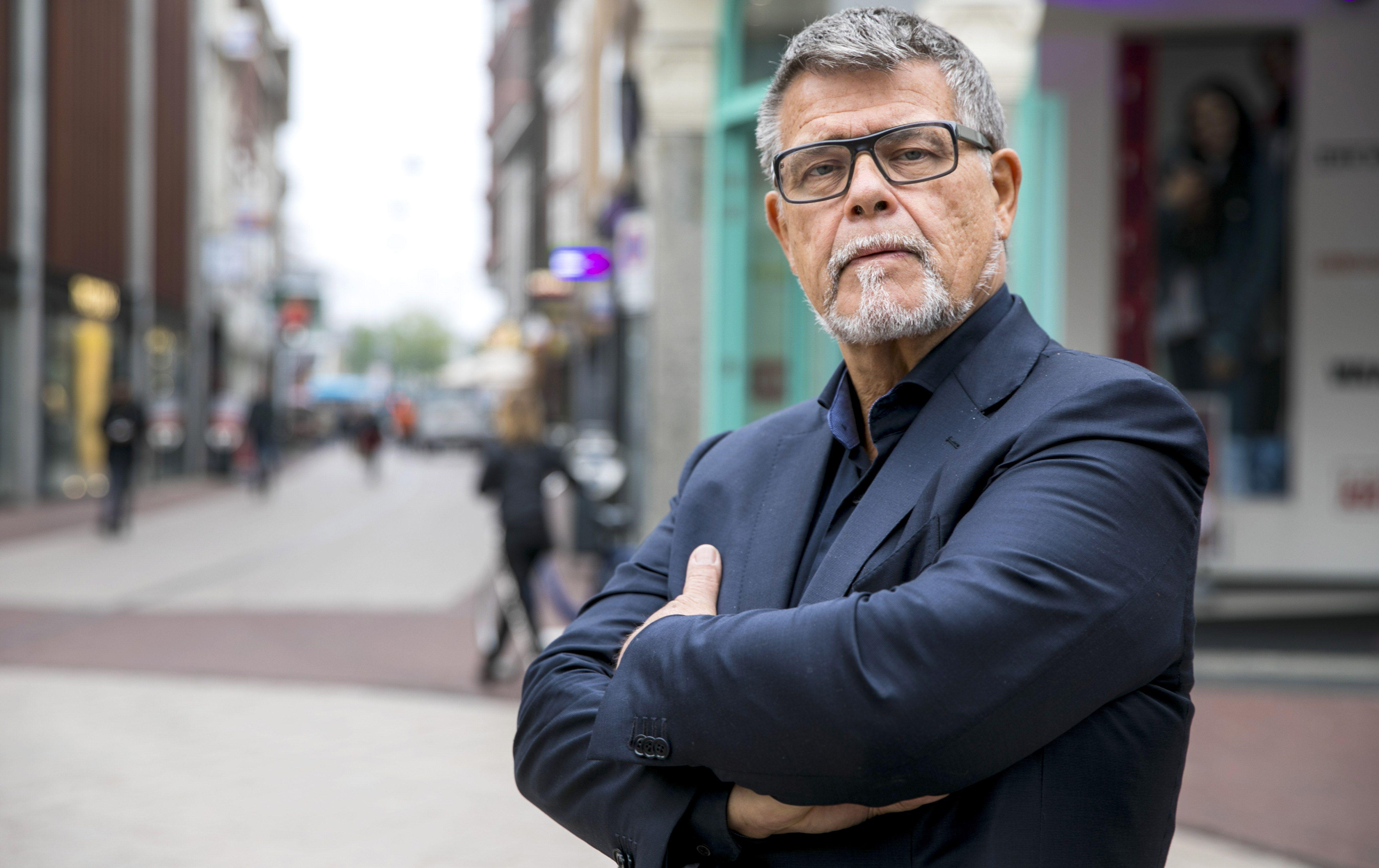 He said: "Transgenders can now have their gender changed on their birth certificate, and in the same spirit there should be room for an age change."

The Dutchman, who has appeared on Good Morning Britain, said he will take the case to the European Court of Human Rights after losing the legal battle in the Netherlands.

The entrepreneur and self-help guru became a worldwide sensation after the news that he took his local authority to court after they refused to amend his age on official documents went viral. 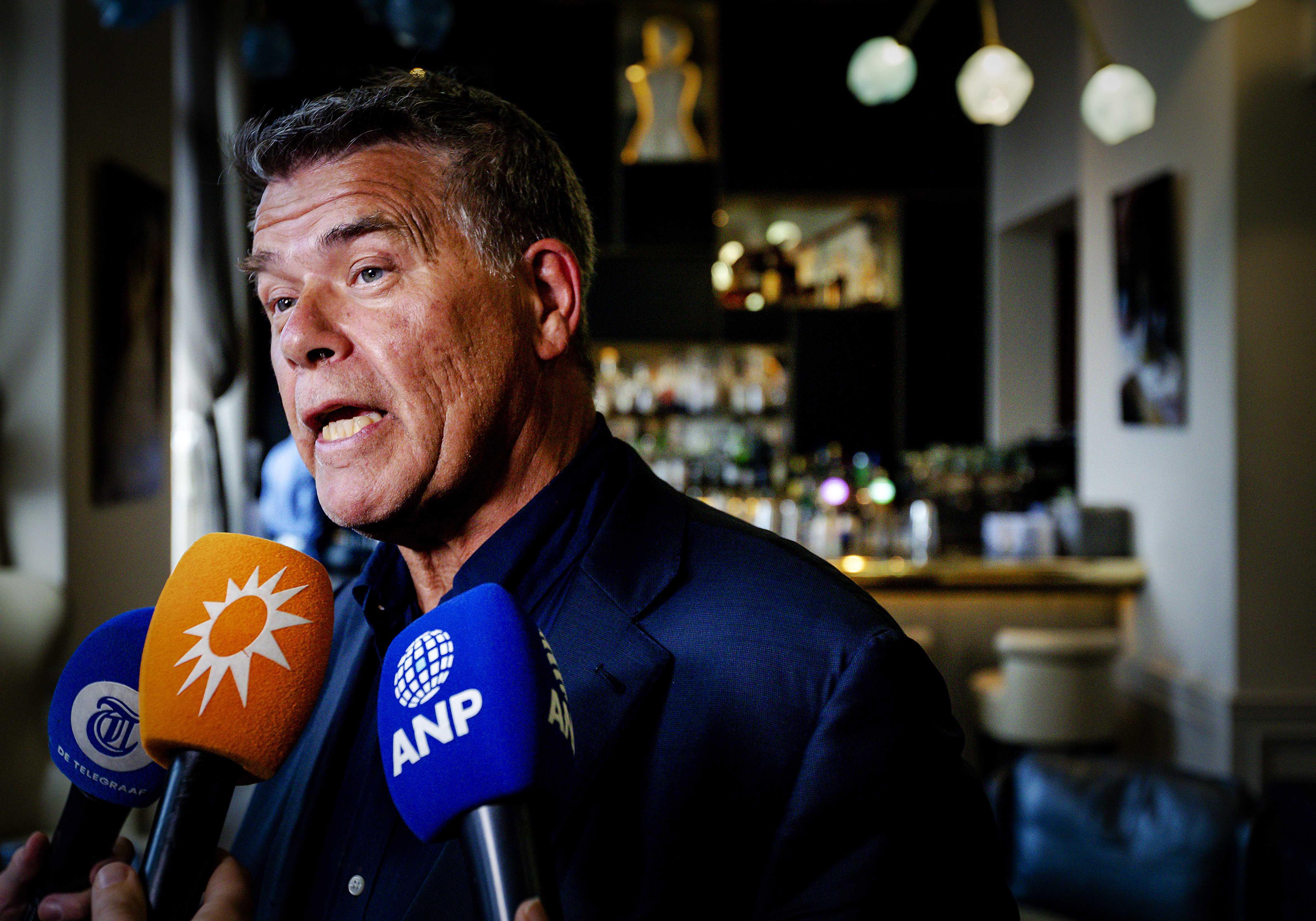 A court in Arnhem, located in the province of Gelderland in the East of the Netherlands, has now denied Ratelband's request in a written ruling.

The court wrote in its ruling that the age change request cannot be accepted.

According to the court, Ratelband's arguments are no cause to make new jurisprudence, or to search for links with current laws regarding legal name and gender changes.

The court wrote: "Especially because all kinds of rights and duties, such as voting rights and compulsory attendance at school are linked to age, which is not the case with name and gender changes.

The judges also highlighted the many practical problems which would show up if Ratelband were to give the right to change his age.

The court added: "Changing his birth date would mean that 20 years would be expunged from the public registry. This would have all kinds of unwanted judicial and social consequences.

"The importance of registers which contain correct and factual information has to be put first." 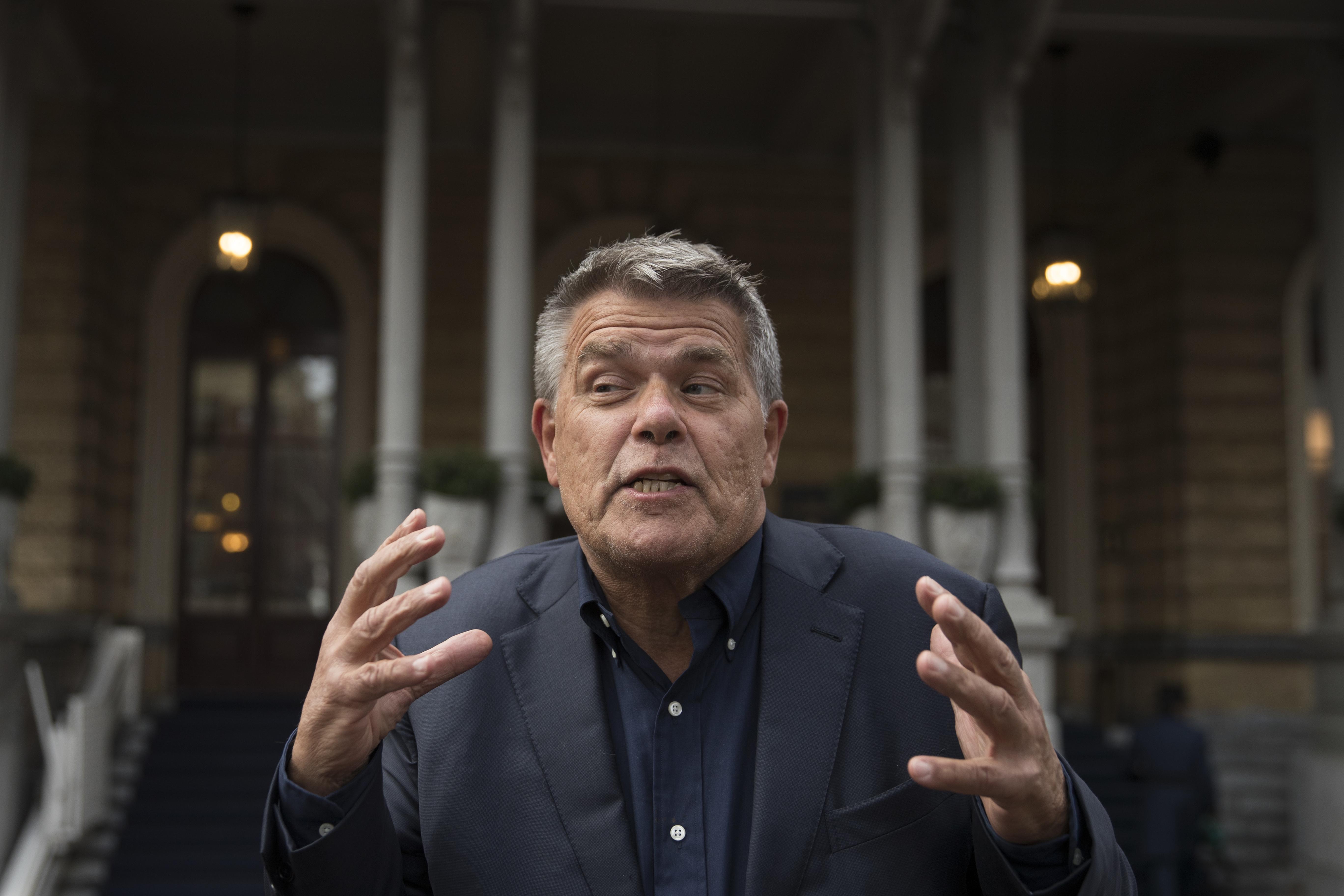 The Dutch pensioner has said he will not give up his fight and will appeal the court's decision.

He added: "And if it is needed we will go all the way to the European Court of Human Rights.
"You can change your name, your gender, your age is the last taboo. We piggyback on the transgenders."

The pensioner previously mentioned that one of the main reasons to have his age lowered is that he will be able to pick up more girls.

"Maybe they will say: you have soft muscles for a 49-year-old. But then I would say: but this one really is not soft. Come and get it!"

The Dutchman said he is discriminated against because of his age, and that he encounters problems in society on a daily basis.

He complains that companies are reluctant to hire someone the age of a pensioner as a consultant.

And he says his move would also be good news for the government as he would be renouncing his pension until he reaches retirement age again.