Kabul launched a probe last week into allegations of sexual abuse made by players on the national women’s team. 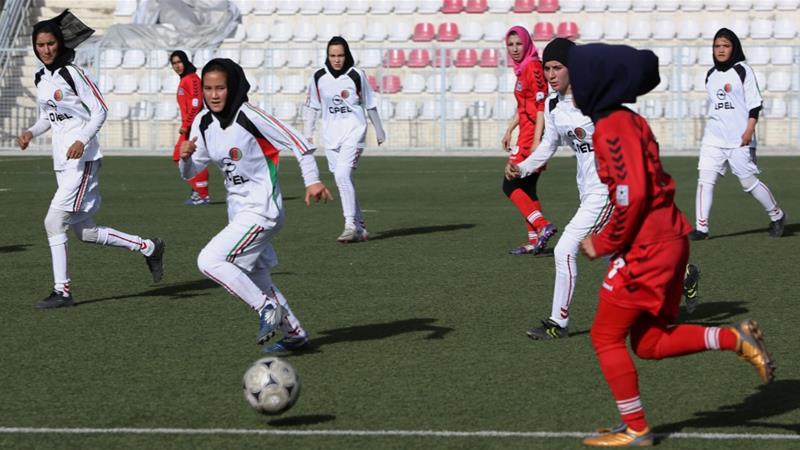 Afghanistan‘s attorney general has suspended the head of the Afghan Football Federation after a probe into allegations of sexual abuse of members of the national women’s football team.

Jamshid Rasouli, a spokesman for the attorney general, said on Sunday that six officials had been suspended following a recommendation from the team set up to investigate.

According to the Guardian, the alleged abuses took place ins the federation’s headquarters in Afghanistan as well as at a training camp in Jordan last February.

Ghani called the allegations “shocking and unacceptable to all Afghans”.

An Afghan official said Keramuddin Keram, the powerful head of the Afghan Football Federation, and five others had been suspended and that the investigation was still ongoing.

The Afghan Football Federation issued a statement calling the allegations “groundless” and said it would fully cooperate with any probe.

When the accusations first surfaced, a spokesman at FIFA, the world football federation, said it had a “zero tolerance” policy on abuse and was looking into the Afghan case.

In the Guardian story, the former head of the women’s football department Khalida Popal, together with team coach Kelly Lindsey and players Mina Ahmadi and Shabnam Mobarez accused federation officials of abuse.

Ranked as one of the most dangerous countries for women, allegations of sexual contact outside marriage can have deadly consequences in Afghanistan.

Victims of sexual harassment are often extremely reluctant to come forward for fear they will be accused of adultery. 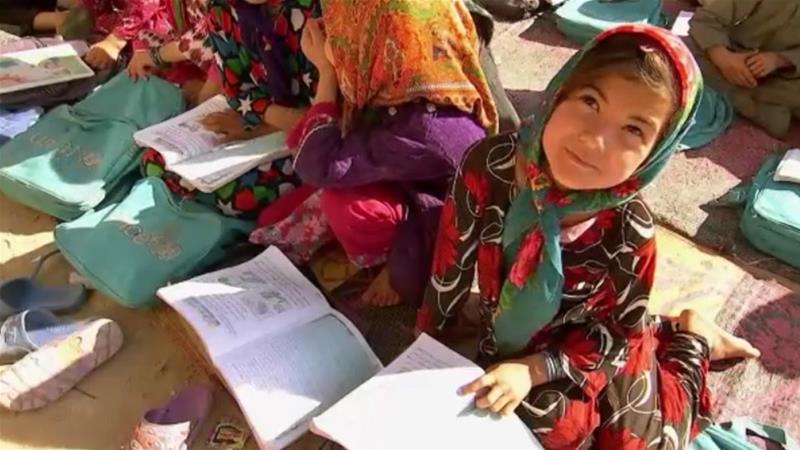