About 700 people were let go and more than 36 Tesla vice-presidents of higher-ranking staff left the company. 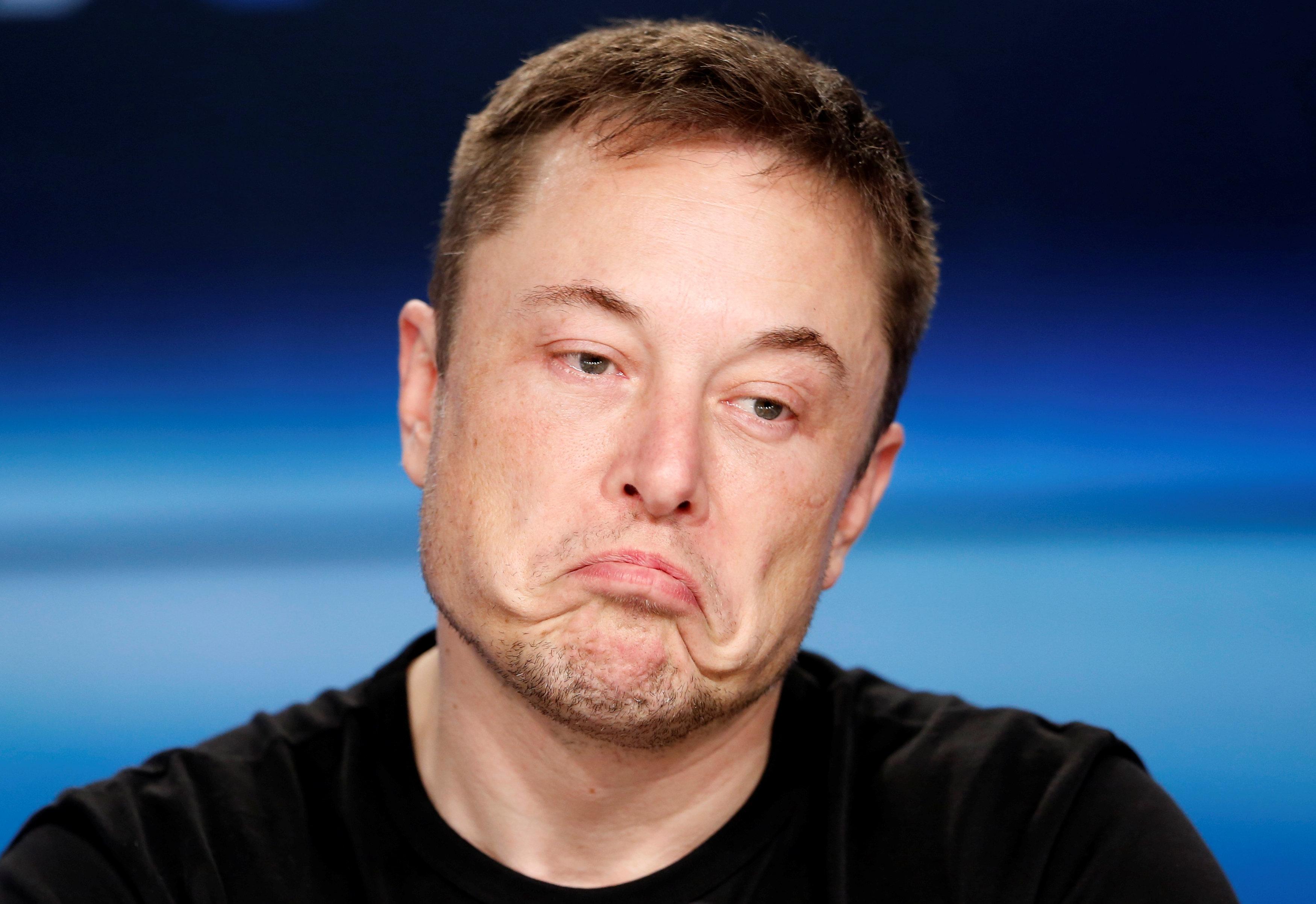 It is the latest revelation in a series of reports of the Tesla tycoon’s volatile behaviour after he had announced his new affordable electric sedan would sell for just £27,811 ($35,000) in 2016.

A former Tesla engineer had revealed that Musk’s dream to mass produce the Model 3 has led to him firing a score of top executives and employees. 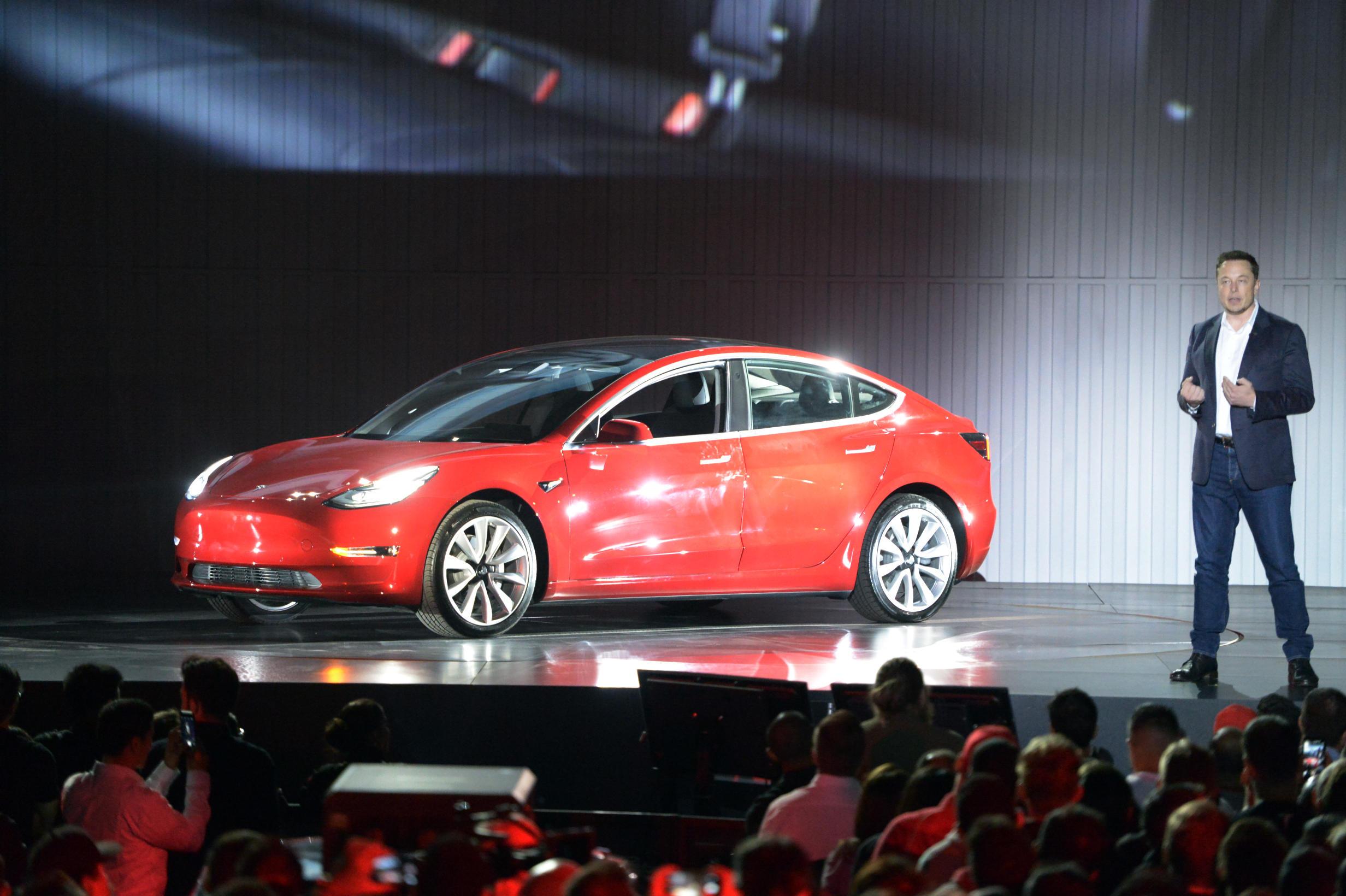 The cracks started to show after Tesla had repeatedly failed to meet production goals amid his break-up with Amber Heard.

One executive told WIRED: “Everyone in Tesla is in an abusive relationship with Elon.”

The South African wanted his manufacturing plant to be fully automated, using robots to build everything at a high speed. 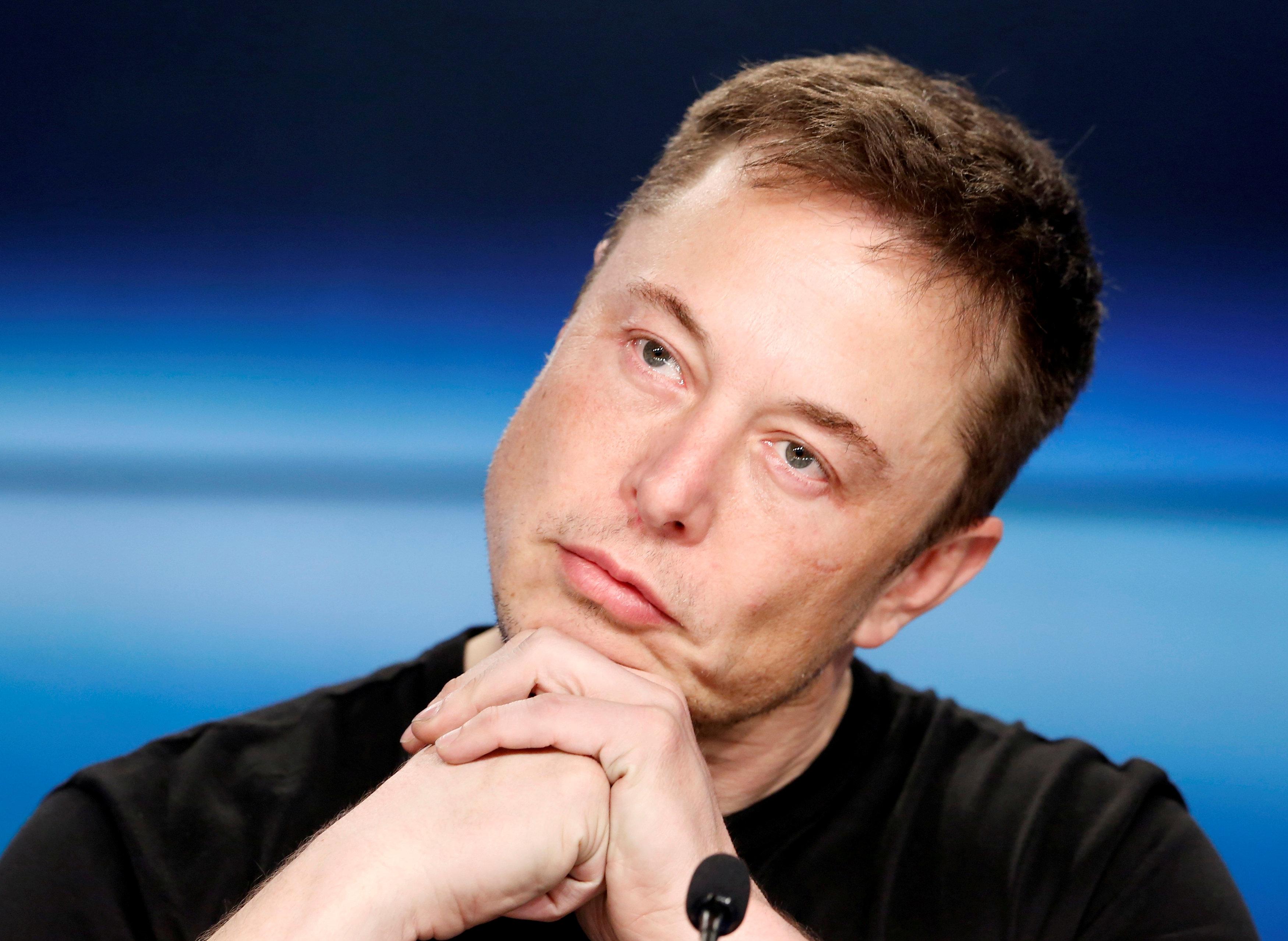 He demanded that the manufacturing plant was rebuilt for the Model 3 after reportedly telling them: “We’re going to build the machine that builds the machine.”

Engineers began handing in their notices as executives tried to push back on the shock announcement.

Whenever someone tried to raise the alarm, Musk would either fire them or reassign them, it is claimed.

The former executive said: “If you were the kind of person who was likely to push back, you got disinvited because VPs didn’t want anyone pissing off Elon.

“People were scared that someone would question something.”

In one meeting he reportedly broke a phone and in another he angrily called an executive who missed a meeting because his wife had recently given birth.

The former executive said: “Everyone came to work each day wondering if it was going to be their last day.” 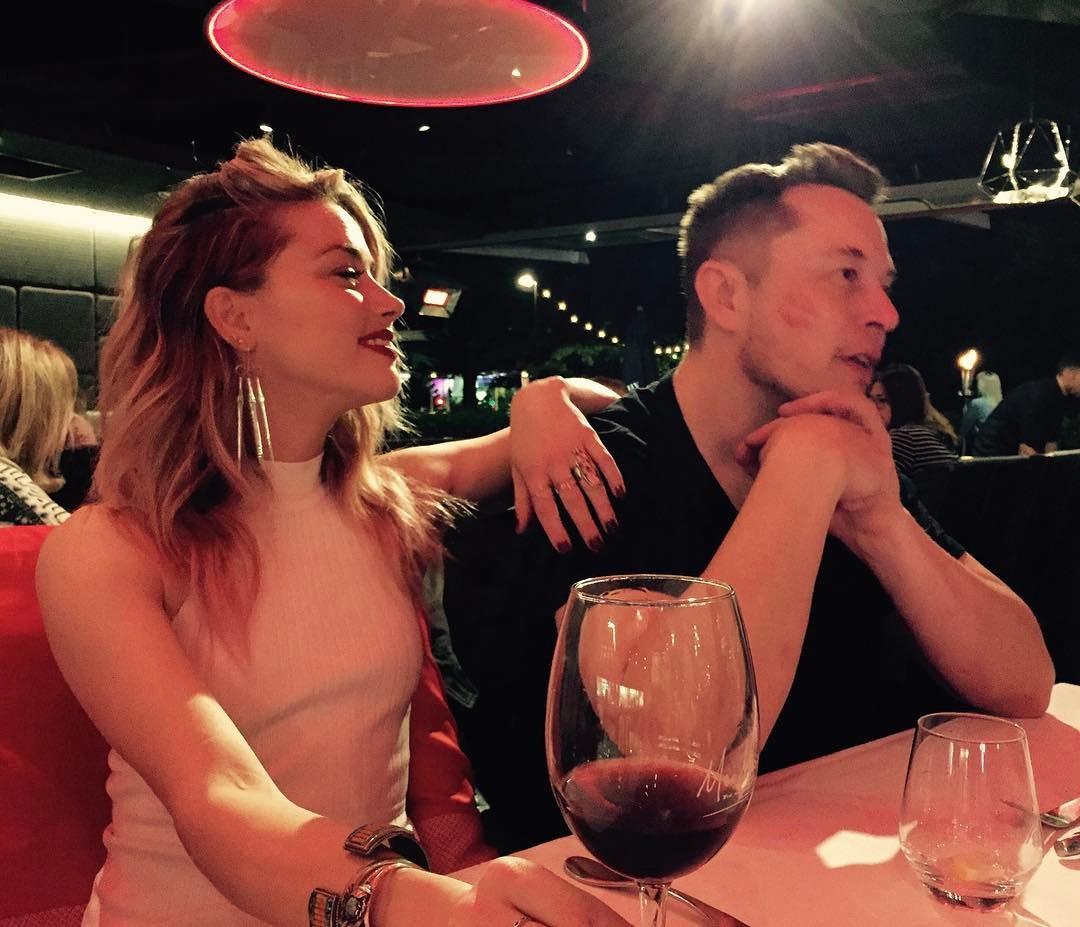 Others remembered Musk declaring he had to “fire someone today”.

Now a year on, customers are demanding their Model 3 deposits back.

Musk told HBO last month that the production line issues had forced him to work non stop and it was “very painful”.

He revealed during the production boost he was at the factory 24 hours a day, seven days a week, and only sleeping for two hours.

Employees learned that a one chance encounter with Musk could end their career and one manager even banned his staff from going near the leader’s desk, it is claimed.

One employee was fired at Gigafactory, Tesla’s battery manufacturing plant in Nevada, after Musk confronted him over a production line issue.

After the employee explained he had no idea what Musk was specifically referring to, he was called a “f***ing idiot" and was officially fired.

One senior executive told WIRED: “We called it the ‘idiot bit’. If you said something wrong or made one mistake or rubbed him the wrong way, he would decide you’re an idiot and there was nothing that could change his mind.”

At the time a Tesla spokesperson said they were firing people for “underperforming”.

Over the summer, Musk’s behaviour spiralled as he called a Buzzfeed reporter in an email a “f***** a*****”.

Then in August, he tweeted he would was “considering taking Tesla private at $420. Funding secured.”

The news that Musk wanted to buy up Tesla shares at around 20 per cent above their recent trading value — an unheard-of move — sent the market into a frenzy and puzzled analysts.

It also led to accusations that the $420 referred to 420, which has long been a codeword for cannabis in the US.

By the end of that day the shares were up 11 per cent and so-called short sellers, or those who bet on certain stocks losing value, lost billions.

It later emerged that the funding had not been secured and the Securities and Exchange Commission, the US federal regulator, sued Musk for fraud.

The case has since been settled and now the Department of Justice has opened a criminal fraud probe.