VATICAN CITY (Reuters) – Victims of sexual abuse by the Catholic clergy on Wednesday demanded to meet Pope Francis personally to press demands that bishops who covered up such offences be dismissed from the priesthood.

The 10 victims met for nearly three hours with five Vatican officials a day before the start of an unprecedented conference on abuse within the Church, designed to guide senior bishops on how best to tackle a problem that has decimated its credibility.

All the survivors of abuse expressed disappointment that the pope did not come to the meeting, even though he was not scheduled to be there.

“We made our demands for zero tolerance. We want the pope to write into universal law: zero tolerance for the cover-up of sex crimes. They can do it right now,” he told reporters after the meeting with the officials, all of them clerics.

He and other victims said bishops who had covered up abuse should be dismissed from the priesthood, just like those who had committed the abuse itself.

Other abuse victims waited outside the building where the meeting took place.

“We believed that this morning’s meeting would be with the pope, with a cross-section of survivors from around the world,” one, Englishman Peter Saunders, told Reuters TV.

He was not among those who took part in the meeting.

“It would seem that the pope, once again, is giving the two fingers to survivors and to child protection everywhere,” he said, using an English expression for a crude gesture. 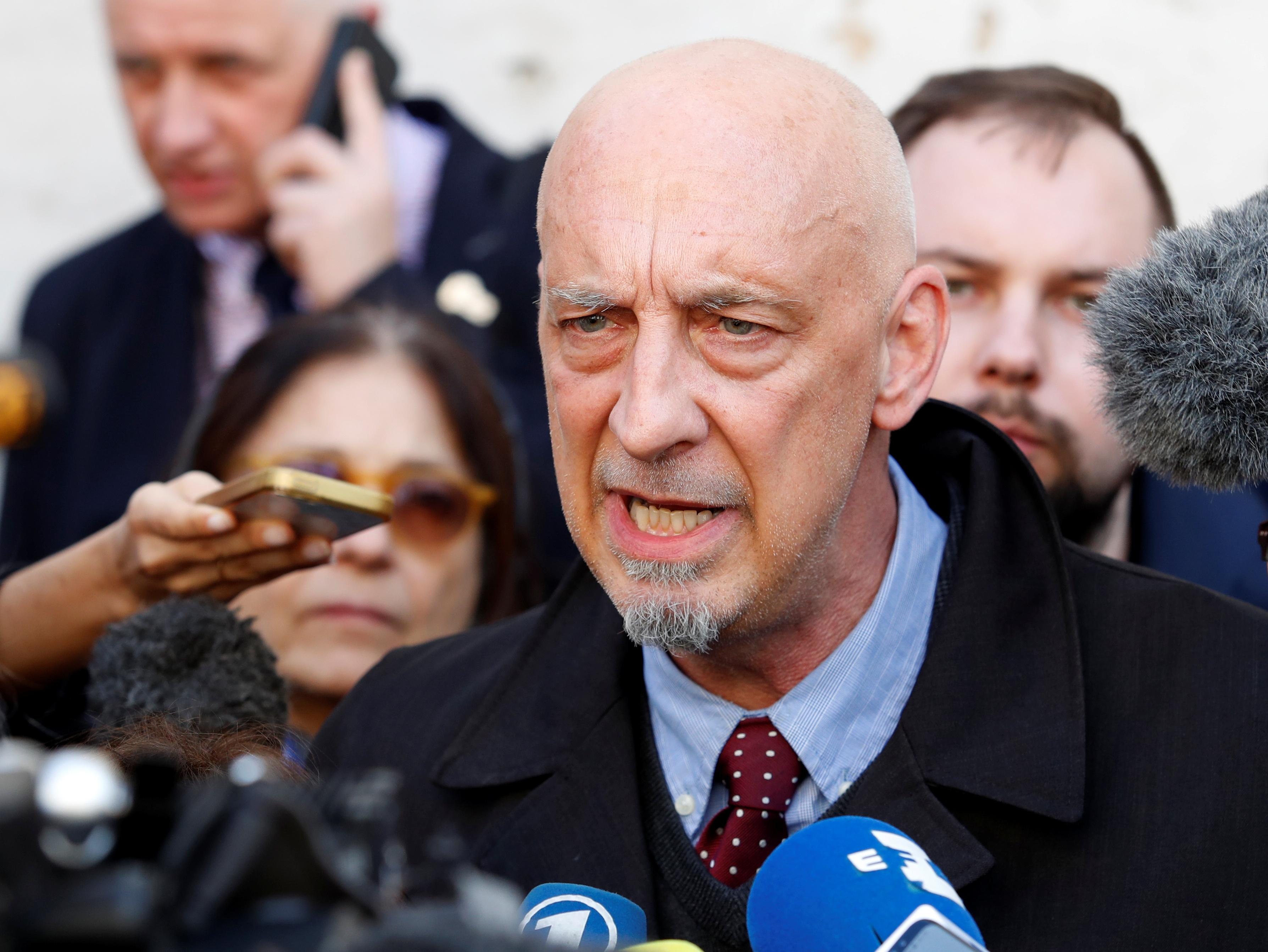 The Vatican said the pope’s presence at the meeting was never intended because he would see others during the conference.

Isely and others who attended Wednesday’s meeting said they too wanted to meet the pope because they represented those with the most experience and information in gathering data on both abusers as well as victims.

Victims who meet Francis and address the four-day conference will remain anonymous at their request.