A MUM says she has been left in agony and almost unable to walk after developing a rare case of “Covid toes”.

Sarah Griffiths, 35, was left baffled when she spotted a rash on her left foot in January. 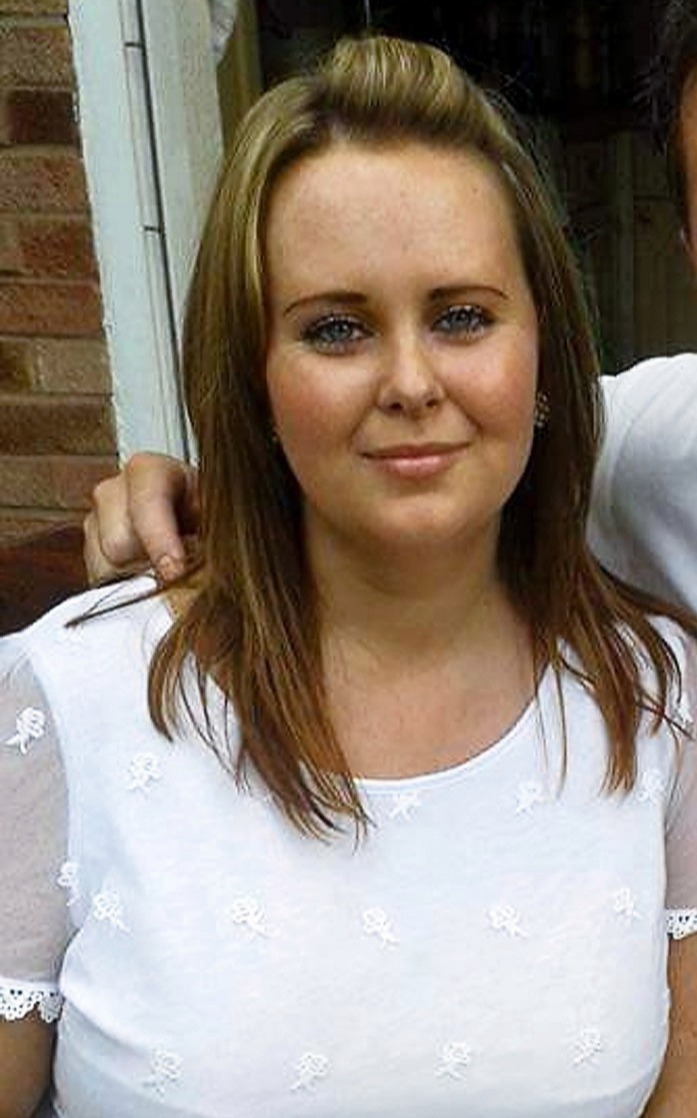 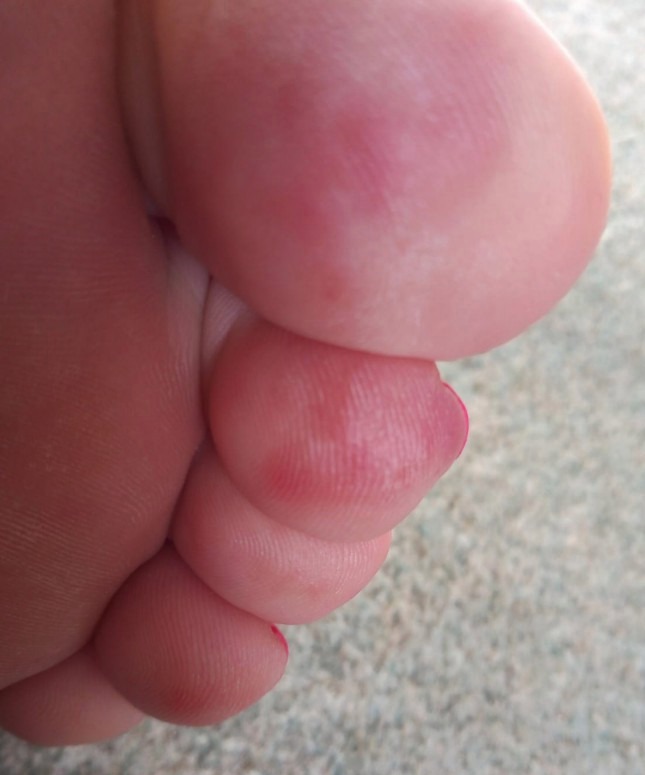 It quickly spread to both feet and all her toes – leaving her in so much pain she struggled to walk.

Sarah contacted her GP but doctors were left equally as stumped and she was forced to wrap her toes in layers of plasters each time she had to leave the house.

When she was finally called to her local surgery for an appointment, Sarah said she was diagnosed with having “Covid toe”.

The condition typically develops within a week to a month of being infected and can result in toes becoming swollen and painful, as well as a chilblain-like inflammation.

Some people say symptoms last several months and around one in six sufferers require hospital treatment.

“I’ve struggled to walk and have to cover my toes in plasters when I have to go out so they don’t rub.

“They’re so swollen and itchy and it feels like my toes are going to snap off with every step I take.

“I’ve been having baths to try and soothe them but that just makes them feel like they’re burning.

“I have to leave the house to take my son to nursery but I’m almost in tears just getting out of the car. It’s that bad.”

After being diagnosed, Sarah says she’s been prescribed steroids to help with the swelling.

The doctors at first were as stumped as me

Sarah, of Mold, North Wales, added: “The doctors at first were as stumped as me.

“It’s only now becoming more common so I don’t think they knew what it was at first.

“Since starting the steroids on Saturday they feel much better.

“I just hope that my experience – which I can only describe as horrendous – might help somebody else who has the same symptoms.”

Sarah said a Covid test she took earlier this month came back as negative but doctors believe that by that point the virus would have left her system.

She said: “I’ve been told that Covid toe is my body’s response to the virus.

“I just hope it heals soon so I can go back to life as normal. It’s been almost impossible caring for my little boy.”

Dr Esther Freeman, principal investigator of the International Covid-19 Dermatology Registry, said: "There is a certain subgroup of patients that, when they get Covid, they develop inflammation in their toes, which turns them red and swollen, and then they eventually turn purple.

"In most cases, it is self-resolved and it goes away.

“It lasts on average about 15 days. But we have seen patients lasting a month or two months. Some of our patients are at over 150 days now."

Researchers are calling for skin rashes to be added to the NHS’ official list of symptoms after a study found that one in 11 patients who tested positive for Covid-19 developed a rash.

The study, which was carried out by King’s College London, was conducted using data from 20,000 Brits who either tested positive or were suspected to have had the virus.

“Covid toe” was discussed as a possible symptom of the virus as early as May last year.

Carol Cooper, Sun Doctor, said: “Covid-19 has covered the globe in a year, causing nearly 3m deaths, after-effects in thousands of peoples, and doctors baffled by the range of symptoms from ‘Long Covid’.

Anyone with this kind of symptom should speak to their doctor

“Tiredness, shortness of breath, palpitations, muscle pain, depression and ‘brain fog’ are the most common long-term effects. But there are more and more people with symptoms in their toes and feet, just like Sarah.

"It often looks like chilblains which are usually rare this time of year.

"The cause may be an immune reaction to coronavirus, and it tends to be long after the first symptoms of cough and fever.

"For the most part, Covid Toe seems to go away within a couple of weeks.

"All the same, anyone with this kind of symptom should speak to their doctor.

"There’s no clear link with how serious the initial infection was. But on the whole, more middle-aged women seem to get this and other Long Covid symptoms, and these are people more prone to immune condition.

"Covid-19 is such a new infection that there are bound to be many gaps in medical knowledge. But research is going on into the skin and toe symptoms as well as the other puzzling features of this virus." 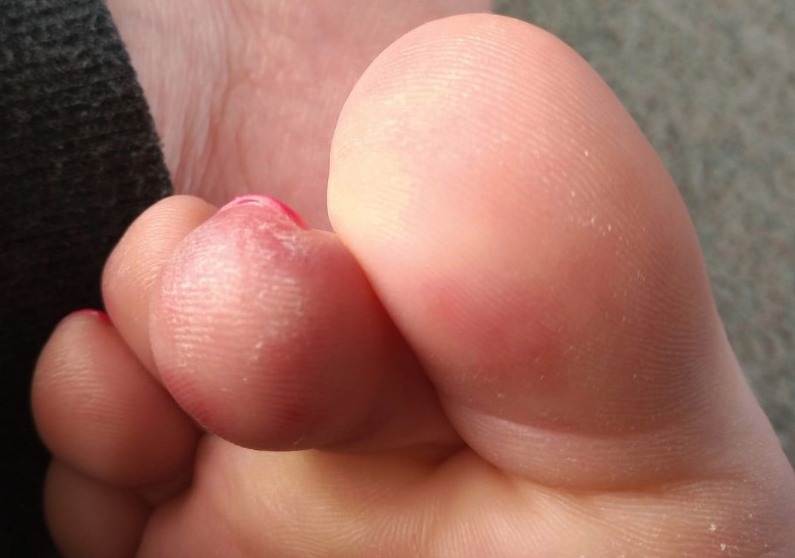