SCHOOLS and students could have to face yet another year of exams chaos with teacher-assessed grading stretching on into 2022, Gavin Williamson has said.

The education secretary announced contingency plans are being drawn up for a third year without A-Level and GCSE examinations if another Covid wave hits. 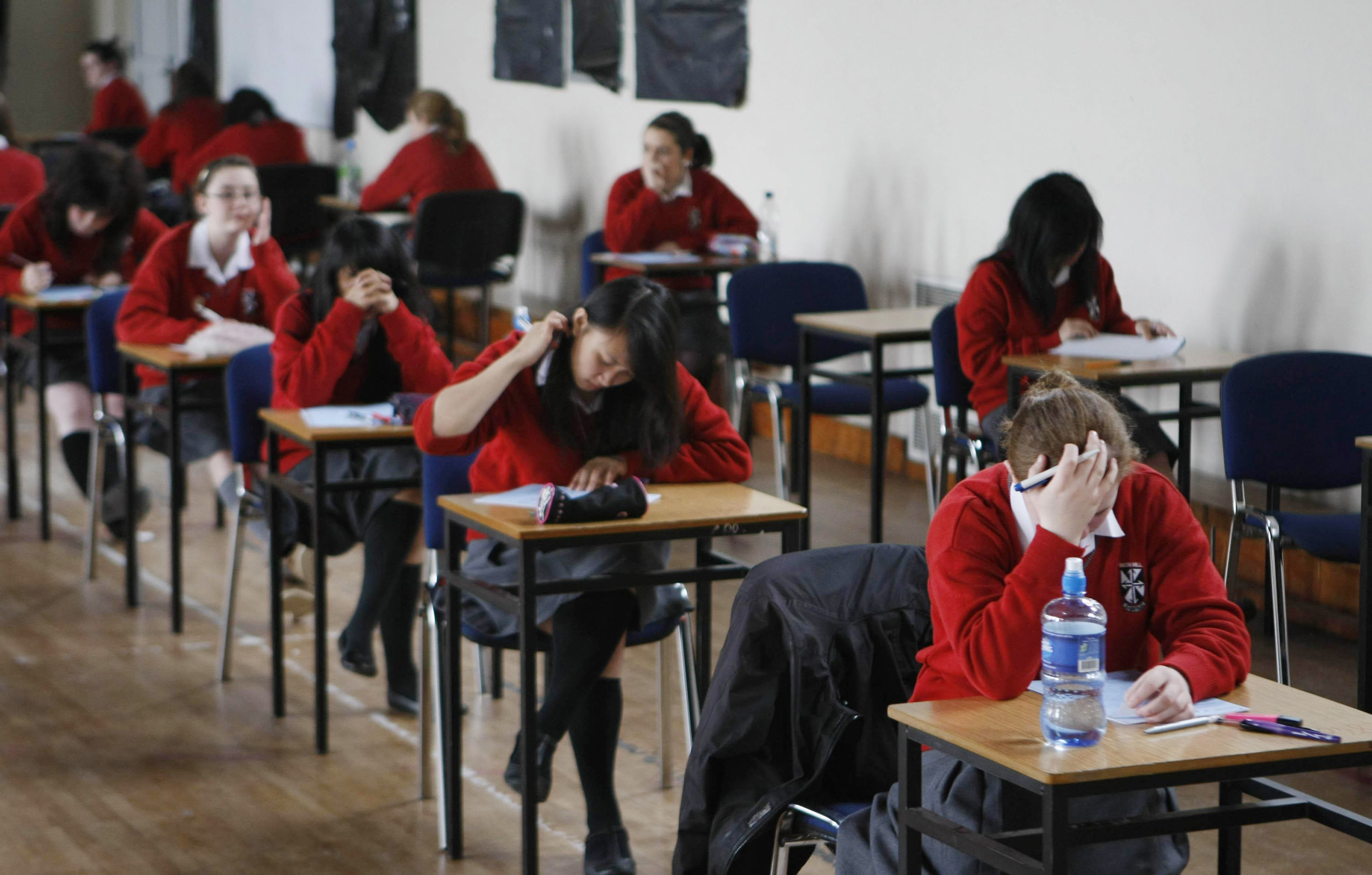 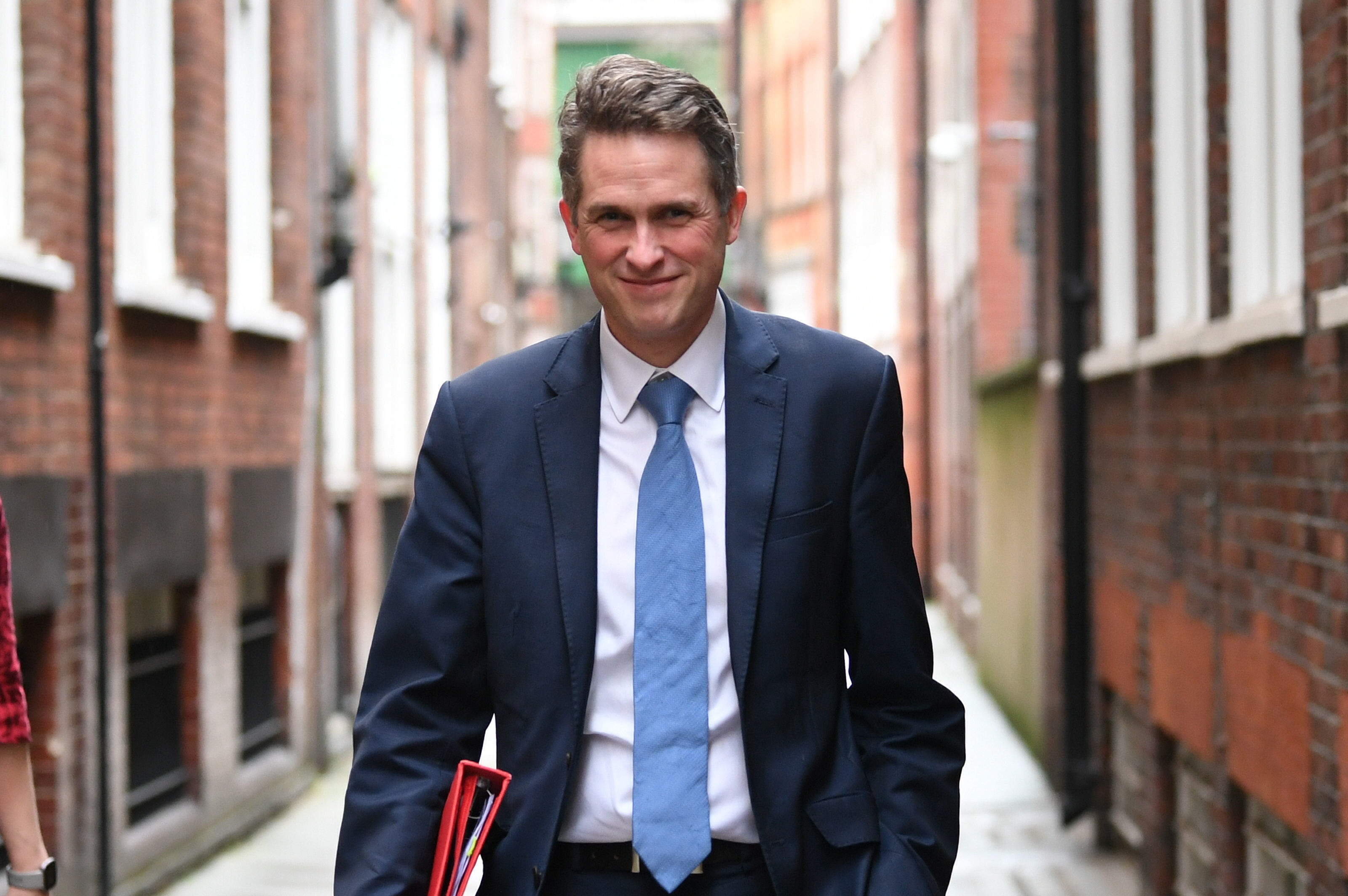 His remarks come with millions of children across England, Wales, and Northern Ireland set to get their A-Level results today amid fears over rampant grade inflation.

It is predicted that almost half of pupils will get A*s and As, compared to a quarter who achieved the top grades when exams were last held in 2019.

Mr Williamson announced an "extensive consultation" will soon get underway on how teacher assessment would work next year if it's needed again.

He said: "We would always rather go through the process of examinations rather than teacher assessed grades.

"We very much hope we'll be moving to a system where we're able to move into the more normal pattern of examinations from next year.

"But we're always conscious there’s this pandemic, we’ve not always been able to predict the course of it, and it’s absolutely right we have contingencies there."

It comes after the Government was slammed over the way in which it announced that exams would be scrapped this year.

Ministers have been heavily criticised for not publishing a consultation on moving to teacher assessed grades until the end of February.

A report by the respected Institute for Government think tank claimed Boris Johnson had ordered civil servants not to draw up contingency plans.

Mr Williamson defended the response and said the "really difficult decision" to ditch exams was taken as soon as schools were closed in January.

The education secretary insisted parents could be "incredibly proud" of their kids' results and reassured them the grading system is robust.

He admitted that "we do expect students to be getting better grades" but said it's "very difficult" to compare their achievements to previous years.

And he insisted businesses looking to recruit young people "can have real confidence" that the results are a fair reflection of their ability.

He said: "This cohort of students have had to deal with a level of disruption that no-one has seen before, not even using a world war.

"We do have a rigorous system of grading and awarding people have been awarded this grade on the basis of evidence."

He added: "We should start off by congratulating all children for the amazing work they’ve done.

"It is about success and we should be celebrating that success."

The record grades are set to spark a mad rush for university places amid fears the admissions system will be unable to cope with the numbers.