A LEAKED report today lays bare the horrifying failures of gullible social workers who left little Star Hobson to die at the hands of her evil tormentors. 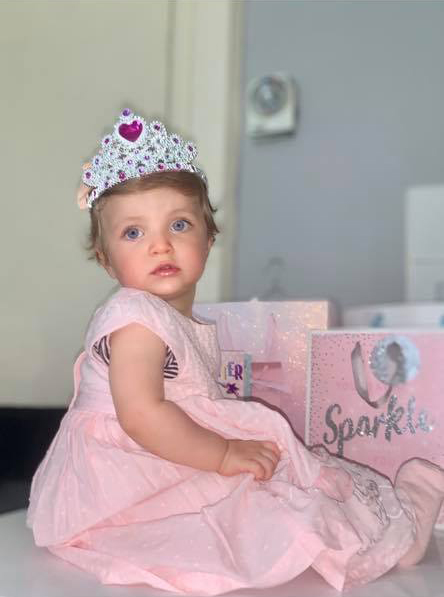 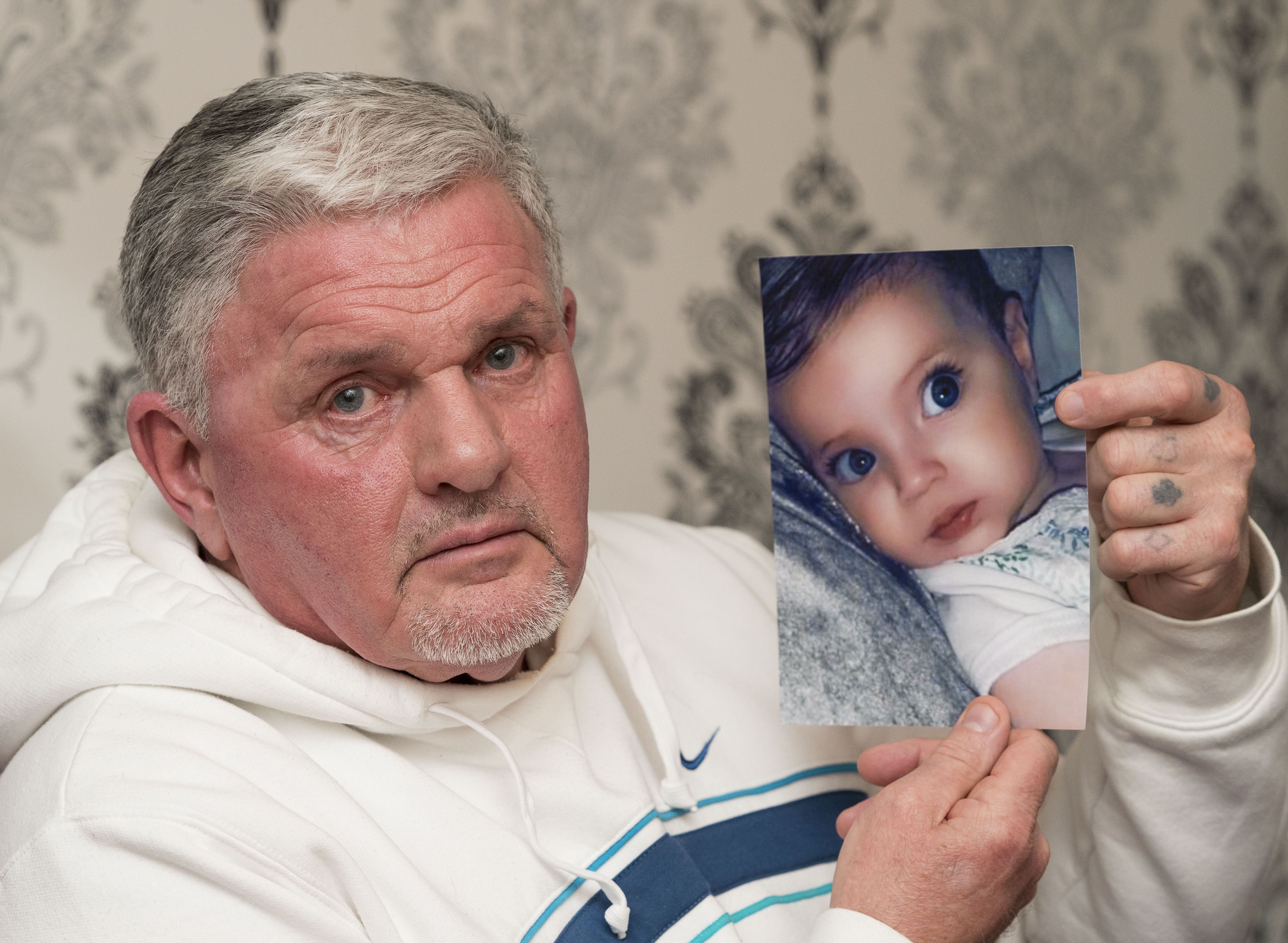 Star's feckless mum, Frankie Smith, 20, ignored her appalling injuries and put her lover's needs above the safety of her own child.

A serious case review is now underway into the needless death of yet another child.

Social workers visited 16-month-old Star for the fifth time in just nine months last September after her great-granded sent them a video of her bruises.

We can reveal the five key moments that they missed in the weeks before the tragic tot's death which could have saved her life.

A report completed in the wake of the tragedy – and handed to The Sun by her family – reveals how social workers fell for "open and honest" Smith's lies without hesitation.

Four twins, 3 & 4, killed alone in house fire after as woman held for neglect

Hamilton could QUIT F1 after being left 'disillusioned' by Verstappen's victory

Multiple family members had sent social workers images of bruising to the tot’s face, but when questioning Smith they accepted her explanations with ease.

The report went on: "Frankie offered an explanation, showed a photograph of bruising to Star's ear and allowed the social worker to examine Star.

“In doing so it was reasonable for the social worker to conclude that Frankie was being open and honest and her explanation for the bruising to Star observed in the photograph was accepted."

Part of the report also accepted that social workers fell for Smith’s claims that her family was targeting her because of her same-sex relationship.

“Frankie said that she felt people were making malicious allegations due to her being in a same-sex relationship.

“After the visit the social worker fed back the information to the police and I understand the police took no further action.”

Social workers watched the tot during the meeting with Smith, and thought that she was “poorly and tired”.

However instead of fully investigating the cause of her injuries, they accepted that Star had simply fallen down the stairs.

But the tot was subjected to months of abuse at the hands of Brockhill before she "punched, kicked or stamped" the youngster to death.

Star lived through months of assaults and psychological harm before suffering "utterly catastrophic" and "unsurvivable" injuries at home. 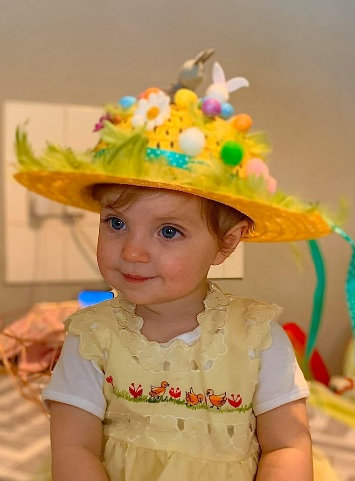 Council officers only met with twisted Smith for less than an hour despite Star’s severe injuries being sent to them by family members.

Concerned relatives of toddler Star Hobson contacted the authorities five times before she was murdered by her mum's girlfriend Savannah Brockhill.

The report accepted that the meeting between social workers and Smith only lasted less than an hour despite the serious allegations.

Hollie Jones, 18, babysat tragic tot Star so often she called her "mum" and called social services after seeing bruising on her.

But the teenager was told she was "safe in the hands of her mother".

Hollie, a friend of Smith's, was the first to make a referral on January 23, 2020, eight months before Star died.

Bungling social workers ruled that Smith had a “good” relationship with the toddler during the short meeting.

The report stated: “The snapshot of this mother-daughter relationship resulted in the social worker concluding that there was a good relationship between them. The case was closed."

But during Star's final months, Smith "called her names that shouldn't be said to a child" – including "little c***".

She was made to face the wall if she apparently misbehaved and was put in a "choke slam".

Smith also regularly referred to her daughter as "it" in chilling texts and would send pictures of Star standing in the corner facing the wall.

Speaking to Star's great-grandad Andrea Walters, head of children's social care at Bradford City Council, said: "I know that Star's tragic death has devastated you and your family and that this response is unlikely to have provided you with the outcome you want."

They stood by and did nothing

Frank fumed: "They stood by and did nothing – and instead accused the family of being malicious.

Social services shouldn't be allowed to get away with saying 'we'll learn lessons'.

"They're supposed to be trained to spot this kind of thing. It's broken me.

"You put your trust in the authorities to do something and they let you down."

Brockhill was this week jailed for life and ordered to serve a minimum term of 25 years for murder.

Smith was jailed for eight years for causing or allowing the death of her own child but will be out in four.

The sentences sparked an outcry and are now being reviewed by the Attorney General under the “Unduly Lenient” scheme.

A decision on increasing the jail terms will be taken in the next 28 days. 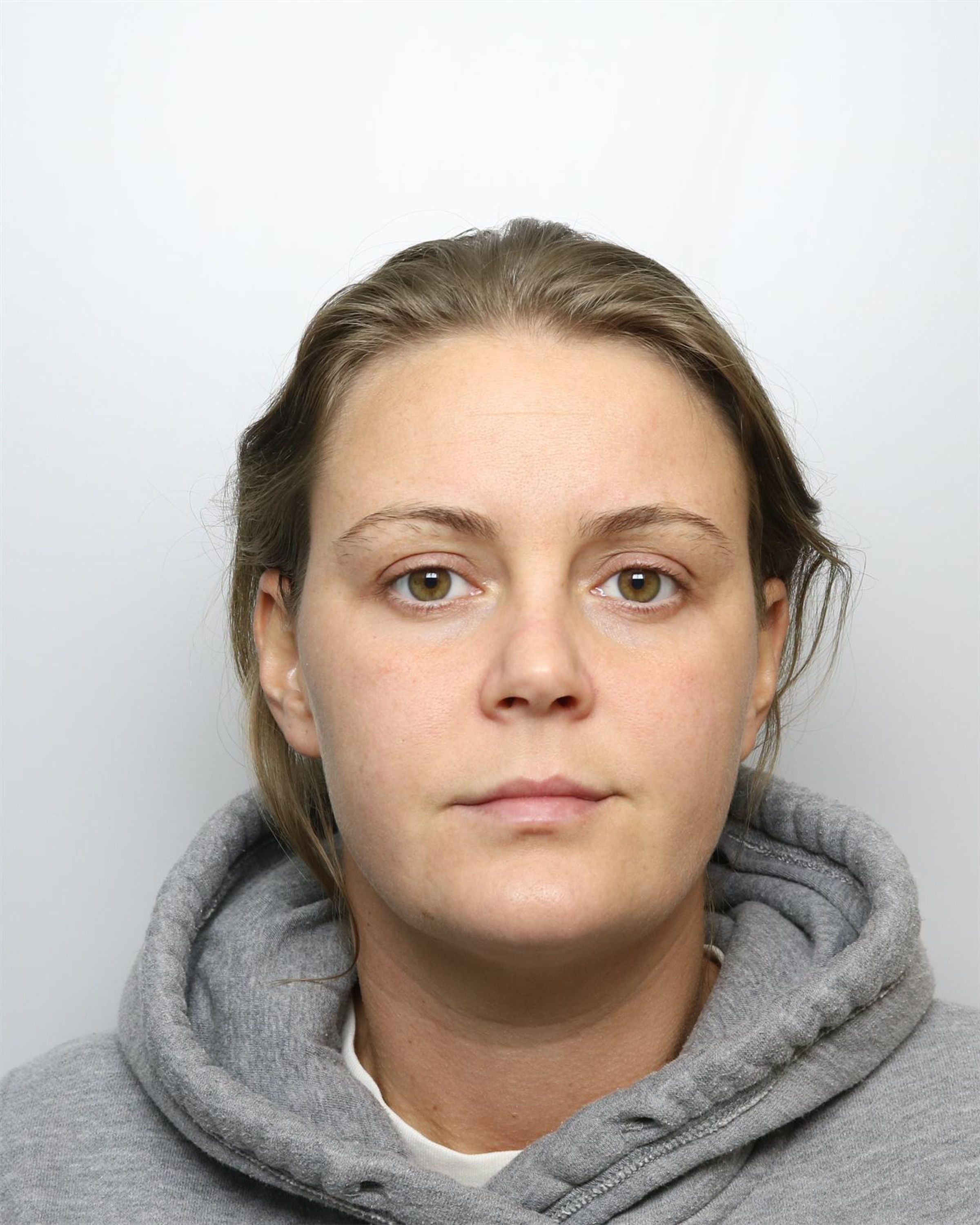 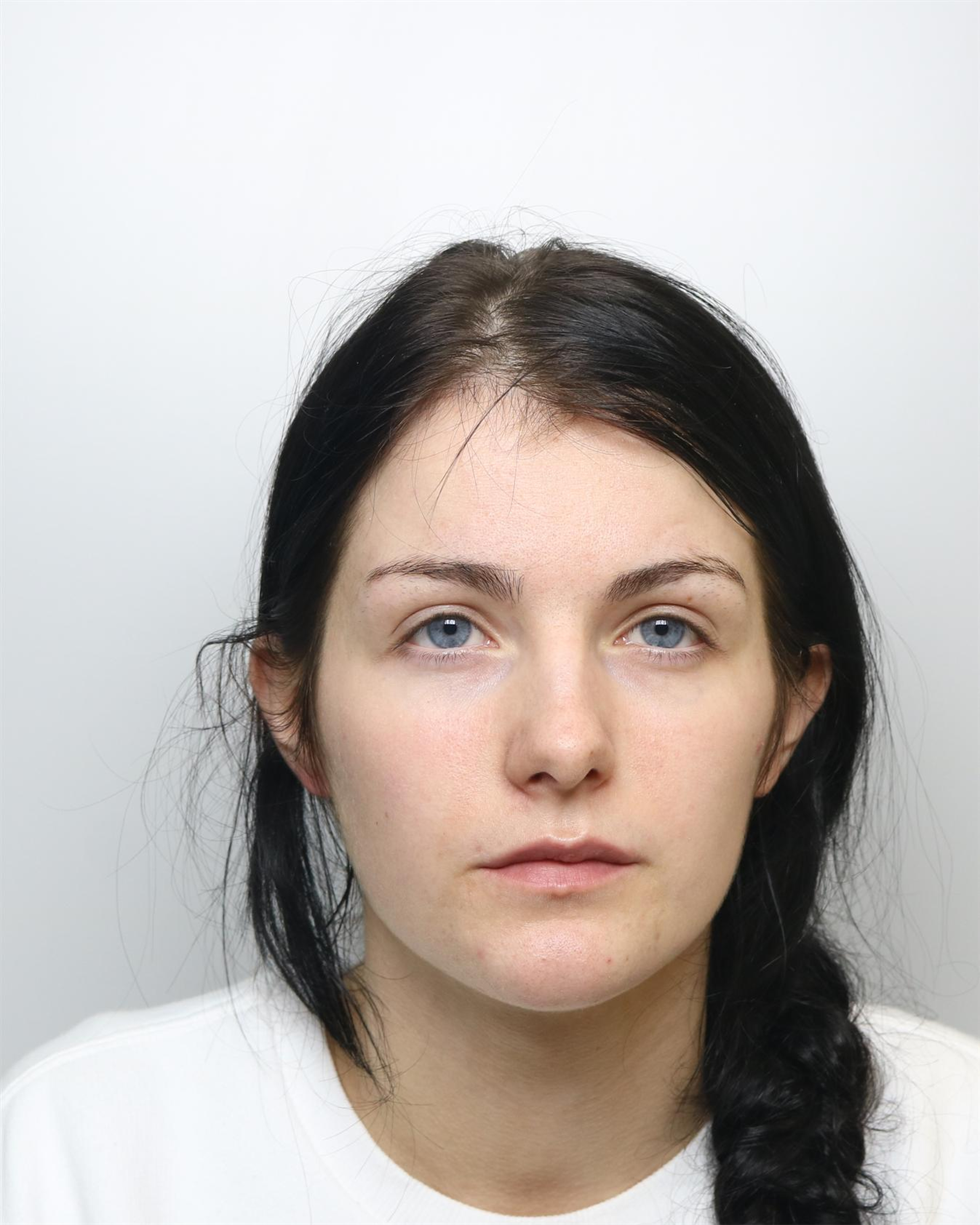