THE Government will subsidise the wages of young people hired by firms under a major new scheme aimed at finding work for 350,000 jobless Brits.

Rishi Sunak today unveiled the £2billion Kickstart Scheme, which will see the Government pay towards six months of wage costs of each 16 to 24-year-old hired by employers. 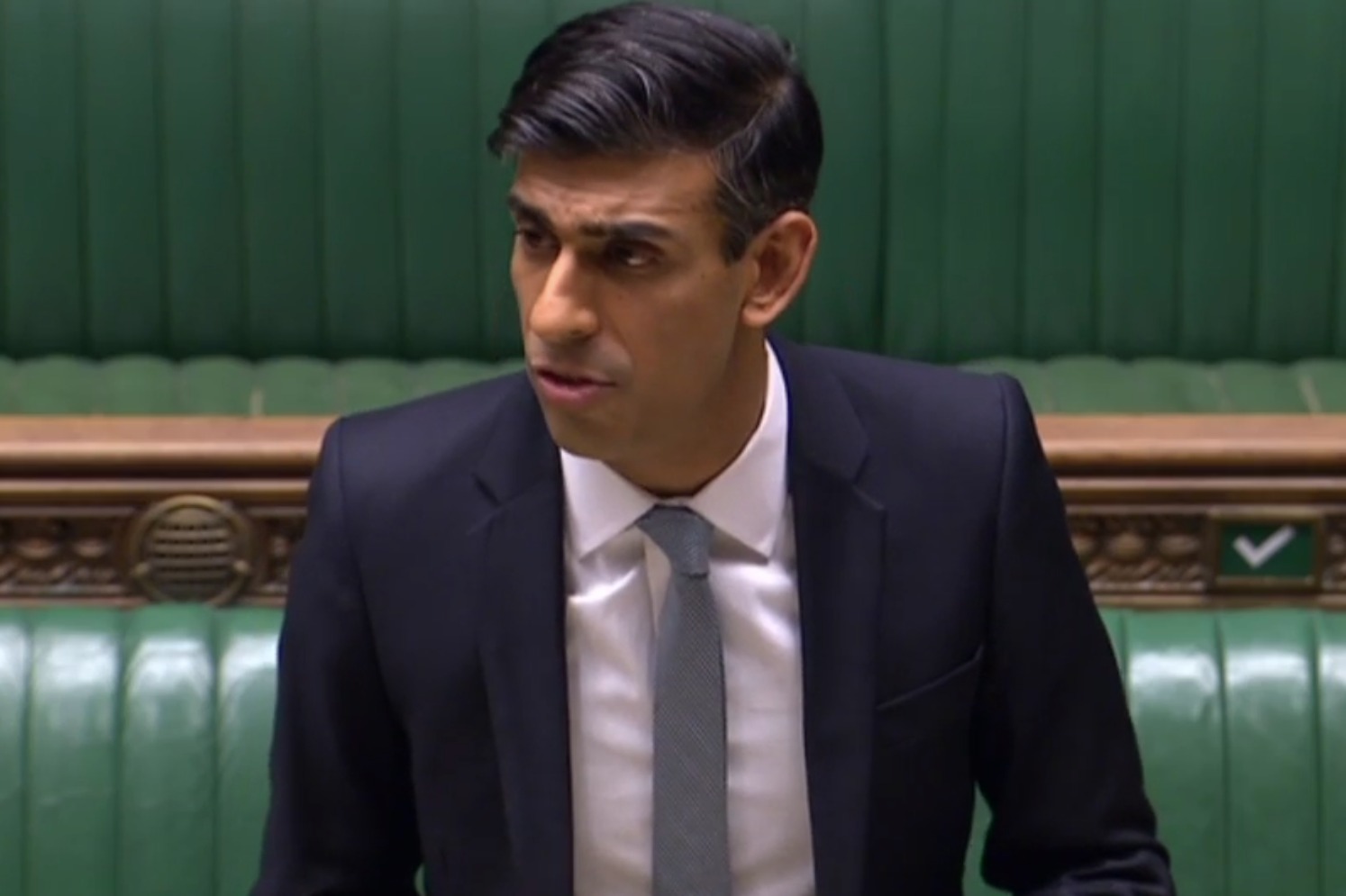 It will cover 100 per cent of the minimum wage for a maximum of 25 hours a week — with firms able to top up wages.

The Chancellor Rishi Sunak announced the scheme in his mini-budget today as part of efforts to help Britain bounce back from the coronavirus crisis.

He said: "We cannot lose this generation, so, today, I’m announcing the Kickstart Scheme.

"A new programme to give hundreds of thousands of young people, in every region and every nation of Britain, the best possible chance of getting on and getting a job.

"These will be decent jobs – with a minimum of 25 hours per week paid at least the National Minimum Wage.

"And they will be good quality jobs – with employers providing Kickstarters with training and support to find a permanent job. "

Mr Sunak explained this meant the grant would be around £65000 for a 24-year-old, with no cap on the number of places.

Boris Johnson has put tackling youth unemployment at the top of the Government’s recovery plan.

It follows dire forecasts from experts predicting more than a million youngsters will be out of work this year.

The Kickstart Scheme will cost the state an average of £6,500 for each job. But Mr Sunak hopes it will trigger a mass hiring spree by firms when it opens next month.

An initial £2billion has been put aside for the scheme but the Treasury said it will increase the budget if there is high take-up.

Employers will be able to offer a six-month work placement for people aged between 16 and 24 who are claiming Universal Credit and at risk of long-term unemployment.

Brits are also now on track for half-price restaurant meals and cut price day trips this summer as part of a bumper plan to rescue Britain's coronavirus-ravaged economy.

Mr Sunak has announced a huge cut to VAT for the hospitality sector to try and get more Brits out and about to boost the nation after months in lockdown. 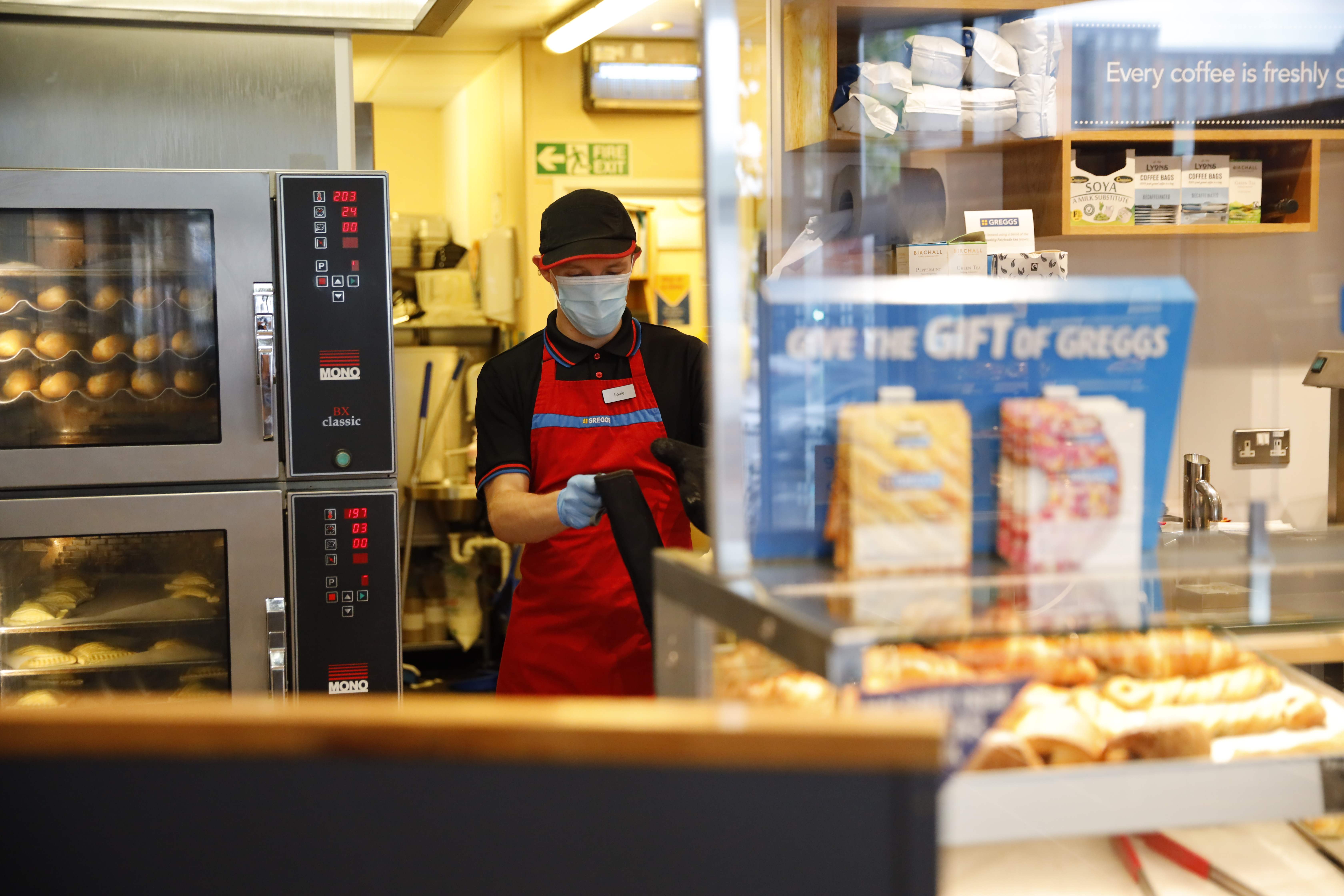 Brits will be able to dine out from Monday to Wednesday for half price for the whole of August, he said today, giving a much-needed lift to thousands of restaurants, bars, cafes and other establishments suffering from smaller customers.

And theme parks, hotels and other tourism hotspots will be given a huge lift as the Chancellor announced he would slash VAT for them.

Today's radical plans are designed to save 3.2million jobs in the hospitality industry – which is the 3rd biggest employer in the UK.

The Resolution Foundation last night forecast the scheme will help find jobs for around 350,000 youngsters in that age group.

Research shows 18 to 24-year-olds are twice as likely to have been furloughed while 250,000 more under-25s are claiming jobless benefits since March.

Economic growth plunged by 20 per cent in April alone, but the Bank of England now believes a quick “V-shaped” recovery is likely.

Unemployment is expected to soar to the highest level since the 1980s and by May the number claiming jobless benefits had already hit almost three million.

The Treasury said the jobs created by the scheme will give young people the opportunity to develop skills and experience that will improve their chances of going on to find long-term sustainable work. The scheme was widely welcomed last night.

Mike Cherry, boss of the Federation of Small Businesses, said: “A focus on jobs is absolutely essential to lift the country out of the economic hardship caused by the Covid crisis.” He said the scheme could “prevent a generation lost to long-term unemployment”.

Kathleen Henehan from the Resolution Foundation called it a “bold and ambitious scheme”.