Around 3,500 members of the military are being "held at readiness" in case they are required. 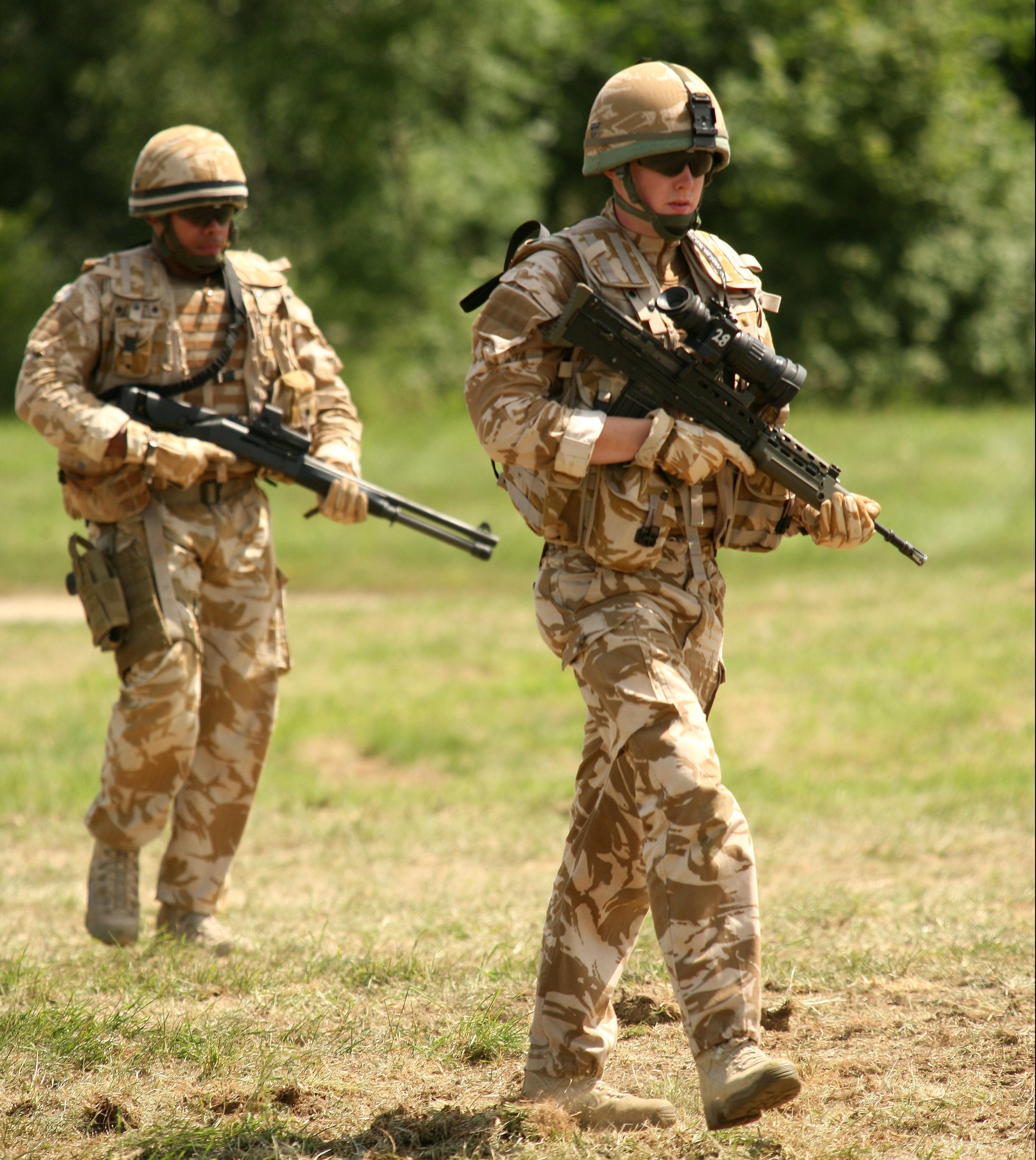 Defence Secretary Gavin Williamson insisted there are currently no plans to deploy the troops.

But the servicemen – 10 per cent of whom are reservists – are prepared to help keep order and prevent catastrophic economic disruption.

The 3,500 are in addition to 5,000 troops who are permanently on standby in case of disasters such as terror attacks or mass strikes.

Mr Williamson was asked about the military's readiness for Brexit in the House of Commons this afternoon. 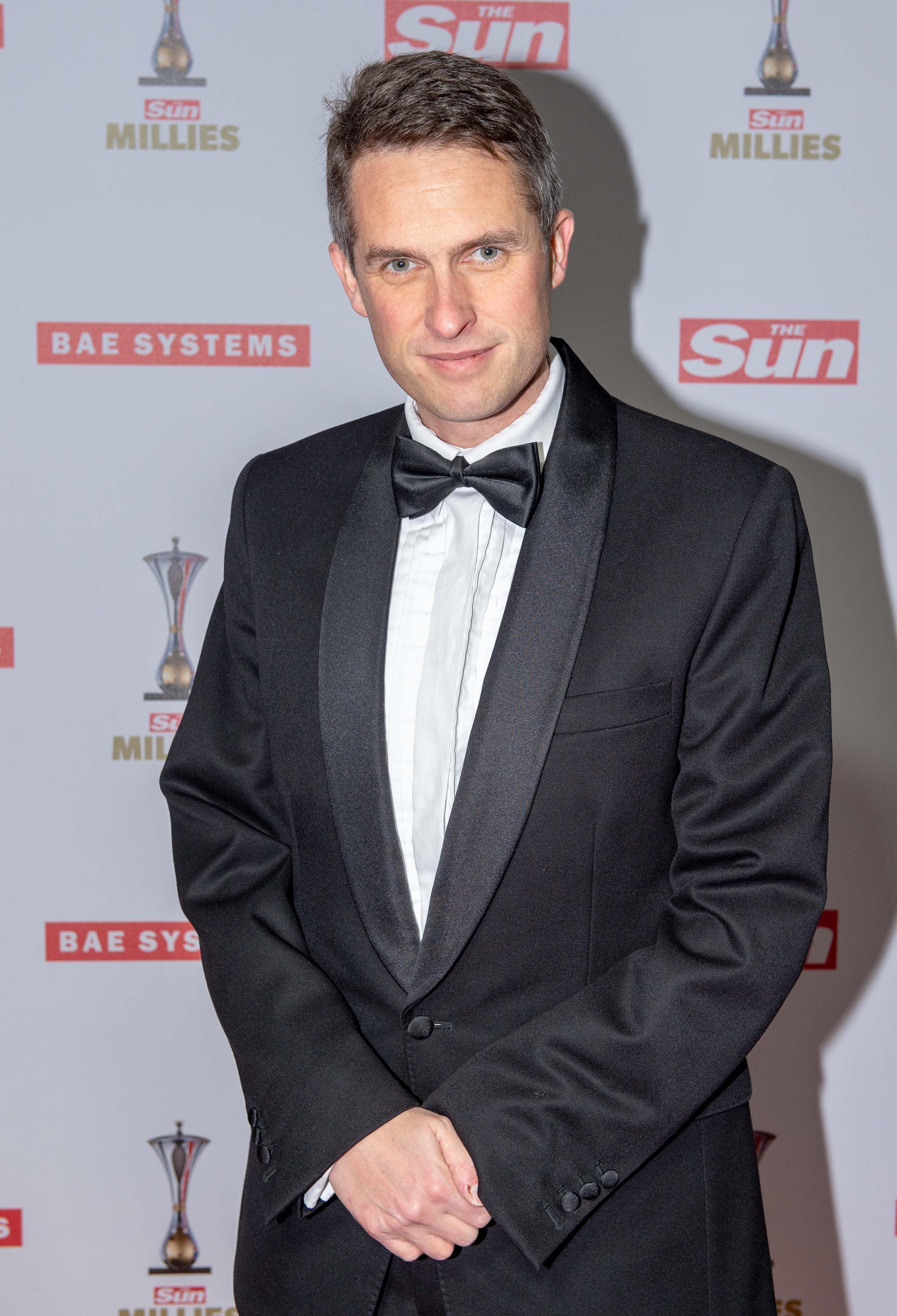 Tory MP Will Quince asked if other ministers had inquired about using Britain's "world-class armed forces personnel in the event of a No Deal Brexit".

The Defence Secretary replied: "We've as yet not had any formal request from any Government department.

"But what we are doing is putting contingency plans in place, and what we will do is have 3,500 service personnel held at readiness – including regulars and reserves – in order to support any Government department on any contingencies they may need."

Military chiefs have previously said they are ready to help the civil authorities in whatever way needed.

Troops could be used to deliver vital medicines or block off roads near which risk getting overly congested.

Labour MP Wes Streeting blasted: "What will they be doing? Raiding Europe for bread, milk and baked beans?

"This is a needless and irresponsible use of 3,500 service personnel in our stretched armed forces. It’s genuinely outrageous."

The Cabinet today agreed to ramp up No Deal preparations.

Some ministers are keen for a "managed No Deal" which would minimise disruption to trade in the short term even if we end up quitting the EU without a deal in March.