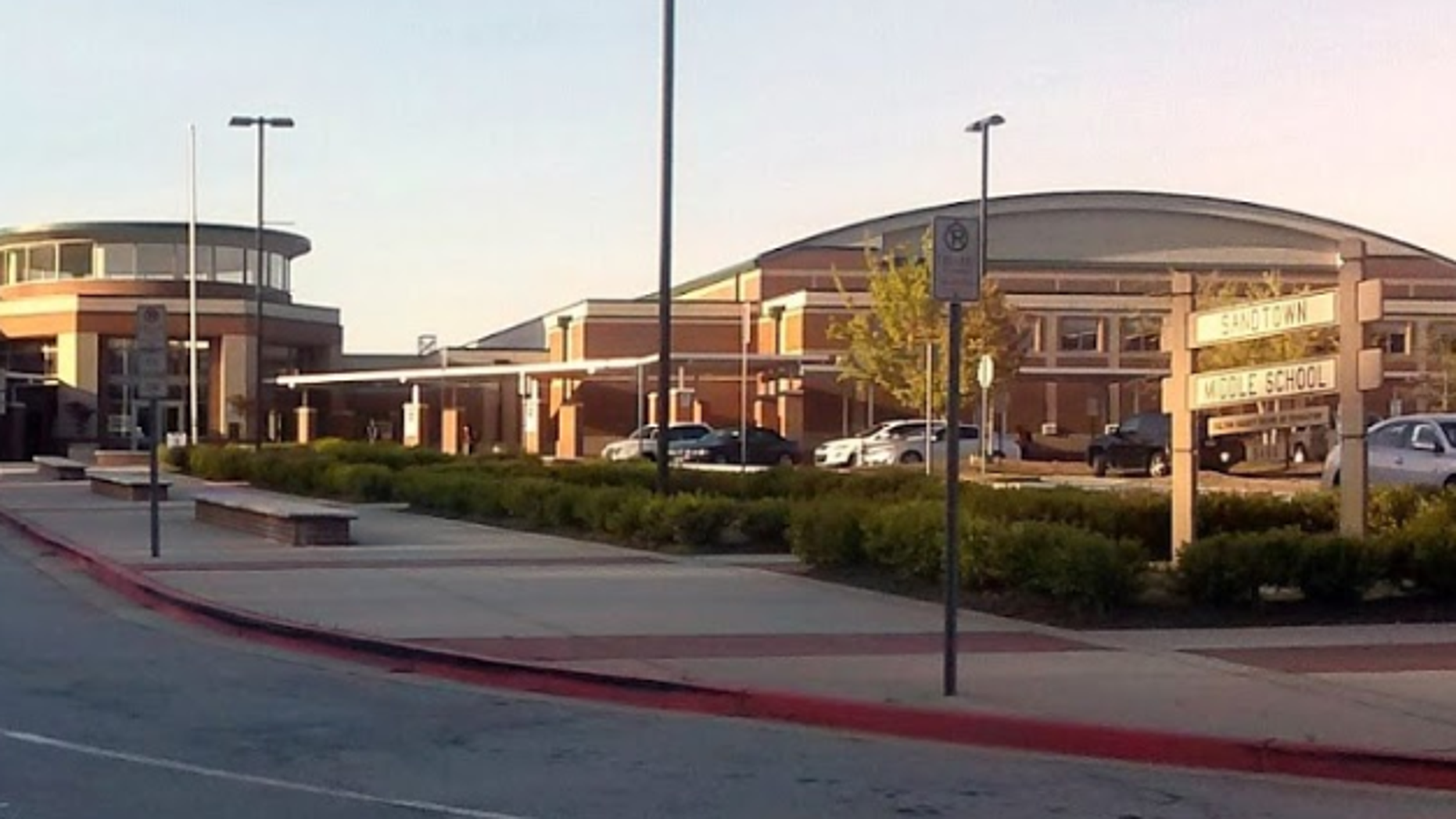 The students were evaluated and sent to Children’s Healthcare of Atlanta and Egleston and Grady Memorial Hospital, Romanick said. By afternoon, the number of sick students had grown to 28, WSB-TV reported.

It was not immediately clear whether the Valentine’s Day candy had caused the students’ sickness. The school district’s police are investigating the incident, the Atlanta Journal-Constitution reported. The children are reportedly staying overnight at the hospital to be monitored. Spokeswoman Alicia Cardwell Alston said officials should have more information by Friday morning.