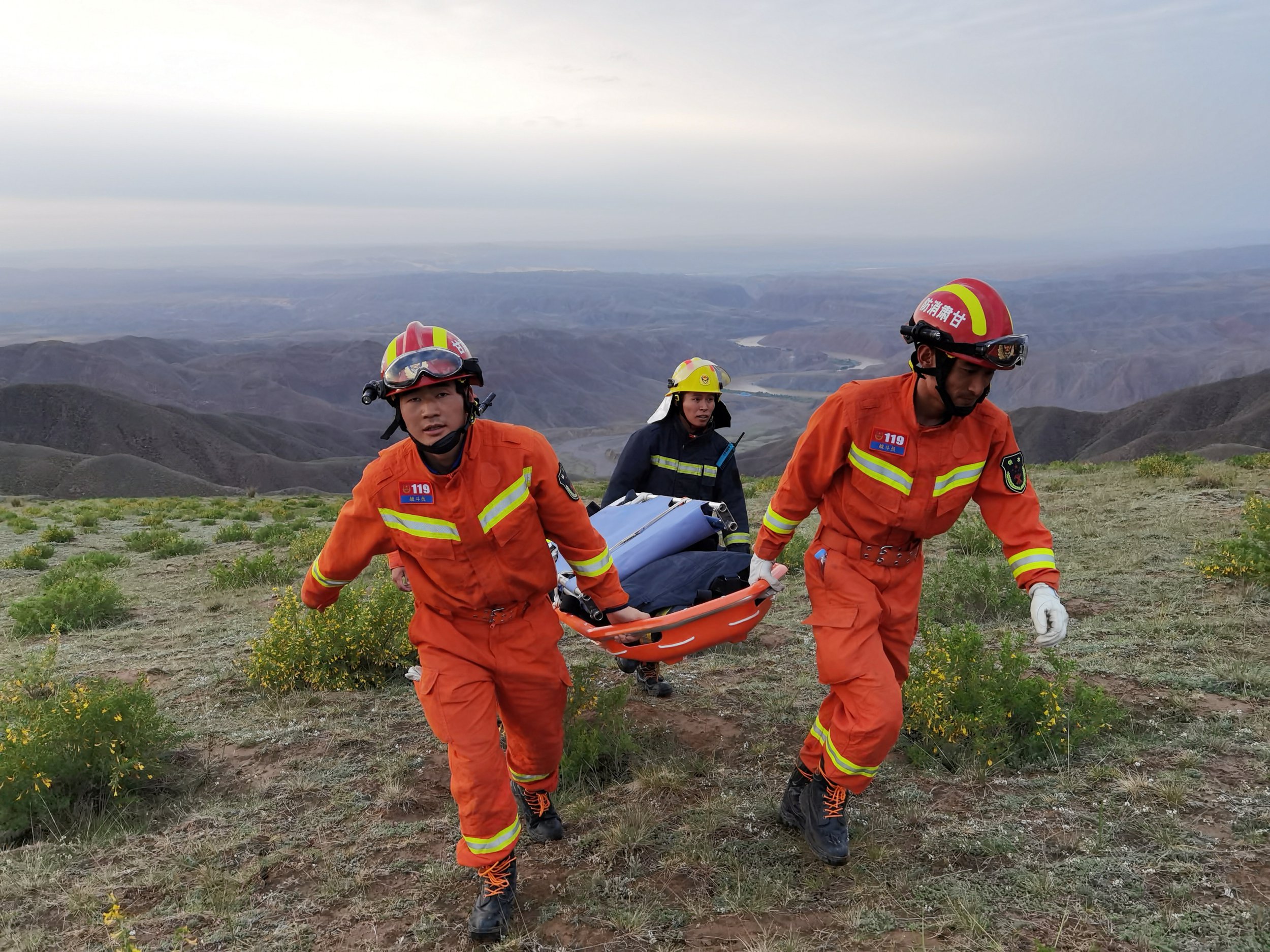 More than 20 runners have died after freezing rain, hail and gale force winds hit a high-altitude ultra-marathon in China.

The experienced runners were racing on an extremely narrow mountain path up 3,000 metres when the extreme weather struck.

The 172 participants were caught off guard by the sudden conditions, with most runners not dressed for winter-like conditions and wearing short-sleeved tops.

The 60-mile race also followed a relatively established course, having been held four times, according to a participant in the race who quit and managed to make his way to safety.

‘I ran 2 kilometres before the starting gun fired to warm up … but the troublesome thing was, after running these 2 kilometres, my body still had not heated up,’ the runner wrote on WeChat, adding that the extreme weather was not forecast.

The most difficult section, from mile 15 to mile 22, climbed 1,000 metres. There, he said the path was just a mix of stones and sand, and his fingers grew numb from the cold.

When he finally decided to turn back, he already felt dazed. He said he was able to make it to safety and met a rescue crew.

Some runners farther along the course had fallen off the trail into deep mountain crevices, according to a reporter for state broadcaster CCTV. It was not clear how many of them survived.

Many people are speculating online what preparations the organisers had made in the event of an emergency.

‘We express deep condolences and sympathy to the families of the victims and the injured,’ the mayor said.