Thousands of passengers of the French airline Aigle Azur have been stranded around the world for days after their planes were grounded due to bankruptcy.

The French airline stopped activity Friday and cancelled all flights. The company is in such a financial impasse that it can neither compensate its customers financially nor ensure the repatriation of travelers whose return flight has been canceled.

For passengers in airports, the situation may remain difficult for several days. Of the 13,000 still stranded, 11,000 passengers were booked on flights to and from Algeria, 600 to and from Mali, and the rest to and from Portugal, Russia, Lebanon, and a few dozen people with Brazil, Ukraine and Senegal. 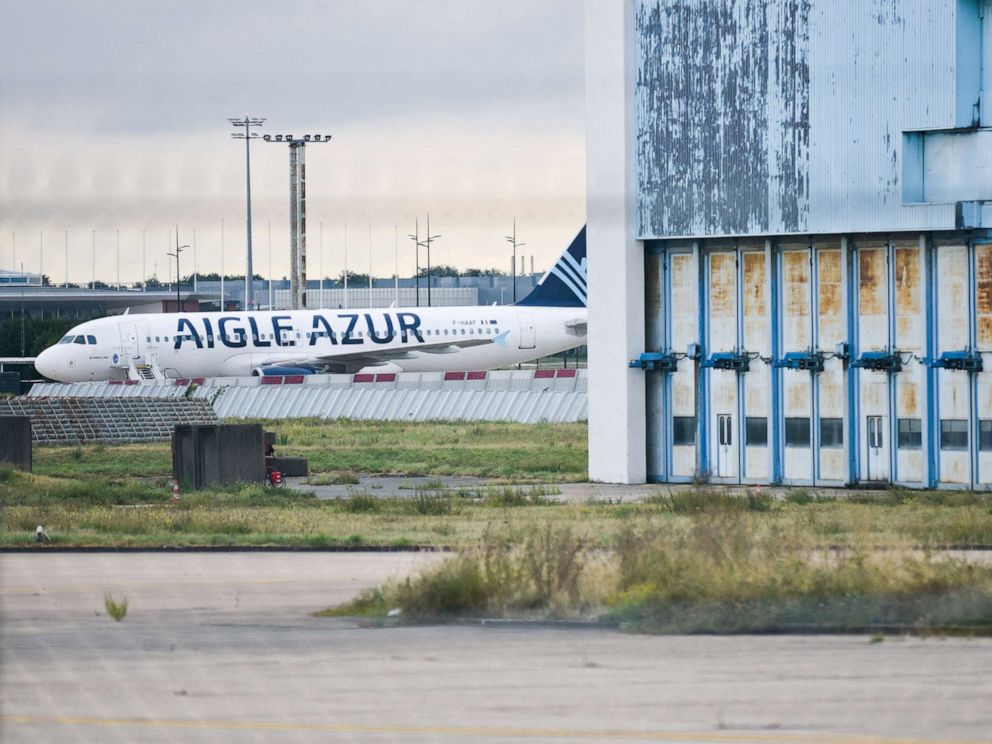 “I do not know when I will be able to go back because I have no money on my account. I cannot buy another ticket. Sao Paulo-Paris is between 750 and 1,700 euros”, Marie, a young French woman stranded in Sao Paulo, Brazil, told French radio station RTL.

Companies that would like to buy Aigle Azur, which employs nearly 1,200 people, have to express their intentions before Monday noon local time.

“The good news is that many have shown interest,” said France’s Secretary of State for Transport Jean-Baptiste Djebbari in a long interview with local newspaper Le Parisien on Monday.

Djebbari noted Air France and its sister company Hop! as solid candidates. Companies such as Air Caraïbes or Easy Jet are also in the running to buy the airline and grab the 10,000 time slots at the international Paris airport of Orly that Aigle Azur reportedly owns.

Djebbari said that the crisis will be over before the end of the week and that at least half of the affected passengers will be repatriated.