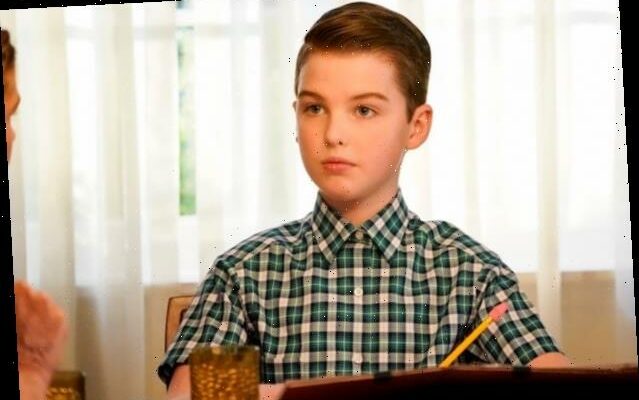 Get ready for teenage Sheldon Cooper 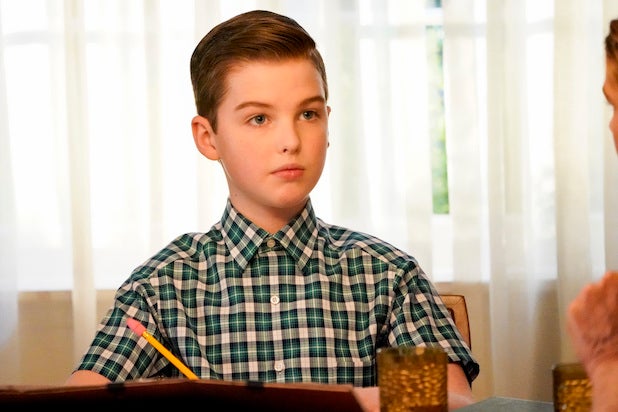 The “Big Bang Theory” prequel is currently in its fourth season. This renewal takes “Young Sheldon” through Season 7, though it will still need five more seasons after that to match “Big Bang’s” 12-season run.

The series, which as its name states, follows the earlier years of Jim Parsons’ “Big Bang Theory” character, played by Iain Armitage. It has capably taken over the lead-off slot on Thursday nights that was vacated after “Big Bang” ended and averages more than 9.6 million viewers, making it the most-watched comedy on TV.

“Under Chuck Lorre’s and Steve Molaro’s deft leadership, this superb cast and gifted writers have truly brought these wonderful characters to life,” Kelly Kahl, President, CBS Entertainment said. “‘Young Sheldon’ dominates the broadcast comedy landscape by over +2.5 million viewers and is the lynchpin of CBS’ top-rated Thursday comedy lineup. The humor, warmth and heart exuded by the Cooper family is an undeniable hook for the millions of fans who tune in each week. We’re excited to see what the next three seasons have in store for a slightly older Sheldon and all the Coopers.”