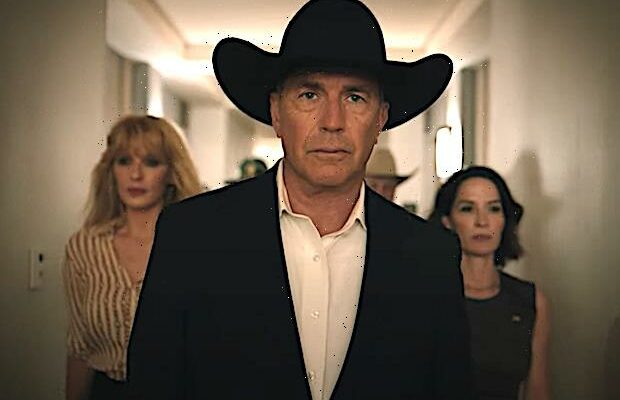 “We’ll show the world who we are and what we do,” Yellowstone’s John ominously intones in the tense Season 5 teasertrailer that Paramount Network dropped Sunday. And considering that as the Dutton family’s patriarch says so, the clip cuts to right-hand man Rip cocking a shotgun, we’re going to go out on a limb and guess that he isn’t talking about cattle-ranching. 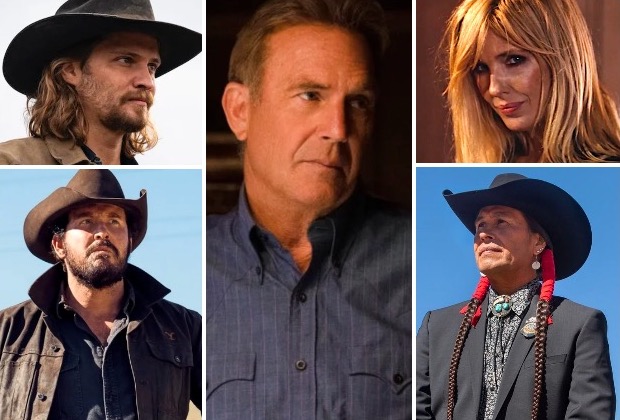 Although the video really reveals very little about upcoming twists of plot, we are promised that “all will be revealed.” Among the questions that have been burning the most brightly since Season 4’s finale (recapped here): Will John manage to defeat adopted son Jamie to succeed Lynelle as governor of Montana? Will Caroline make good on her threat to put Beth in prison? And most importantly, what became of a certain character we haven’t seen since Season 3’s explosive ending. (Read the big mysteries we want solved here.) 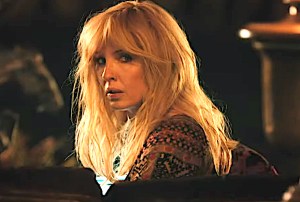 See how we ranked Yellowstone’s 30 most memorable characters in the gallery above. And press PLAY on the video at the top of this story to check out the new teaser. Why so worried, Beth?