X FACTOR star Luke Friend has had a dramatic image transformation from his days on the ITV show.

The singer-songwriter, 25, swapped his dreadlocks for a blond buzz-cut before growing it out into the dark mullet he's currently sporting. 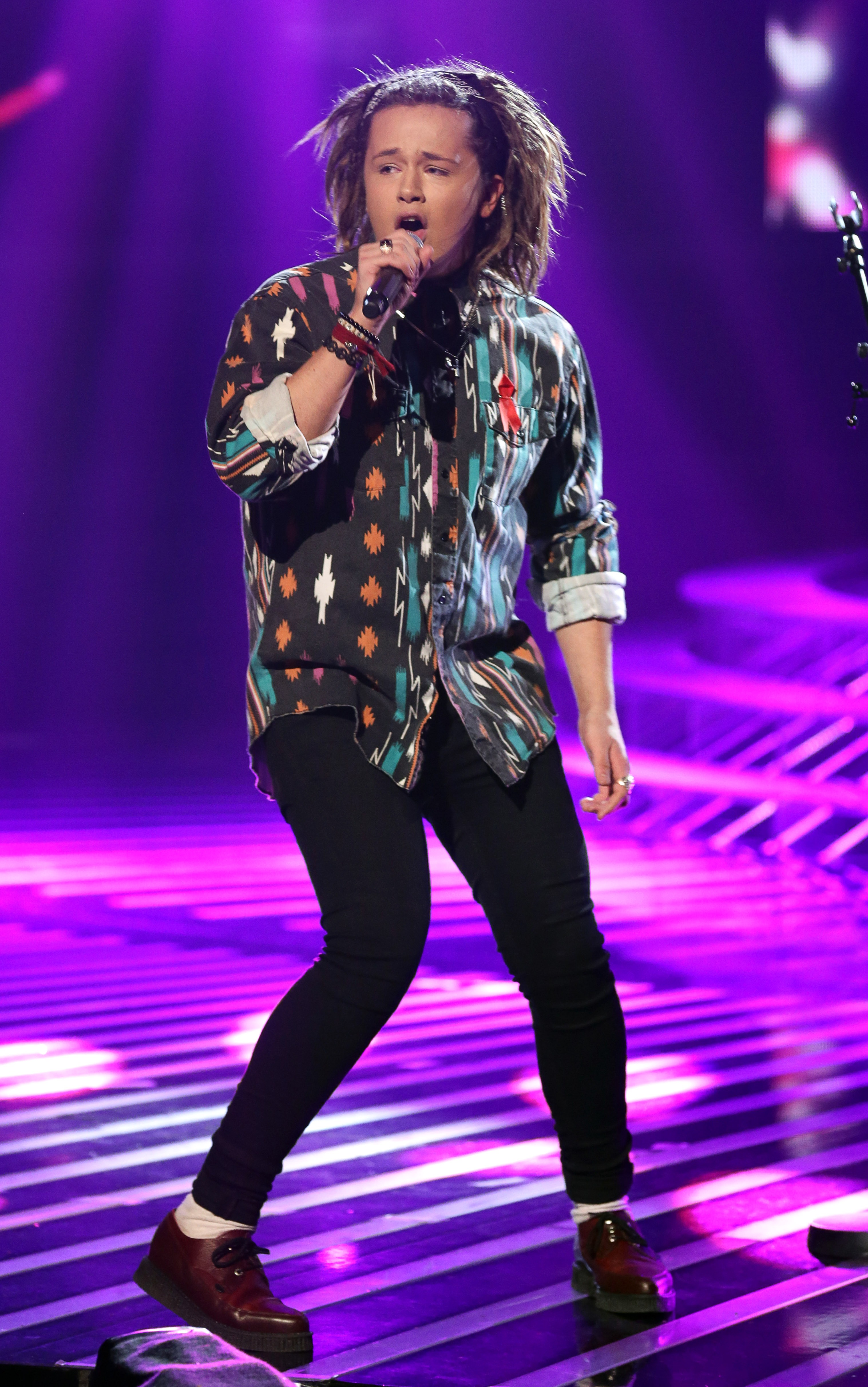 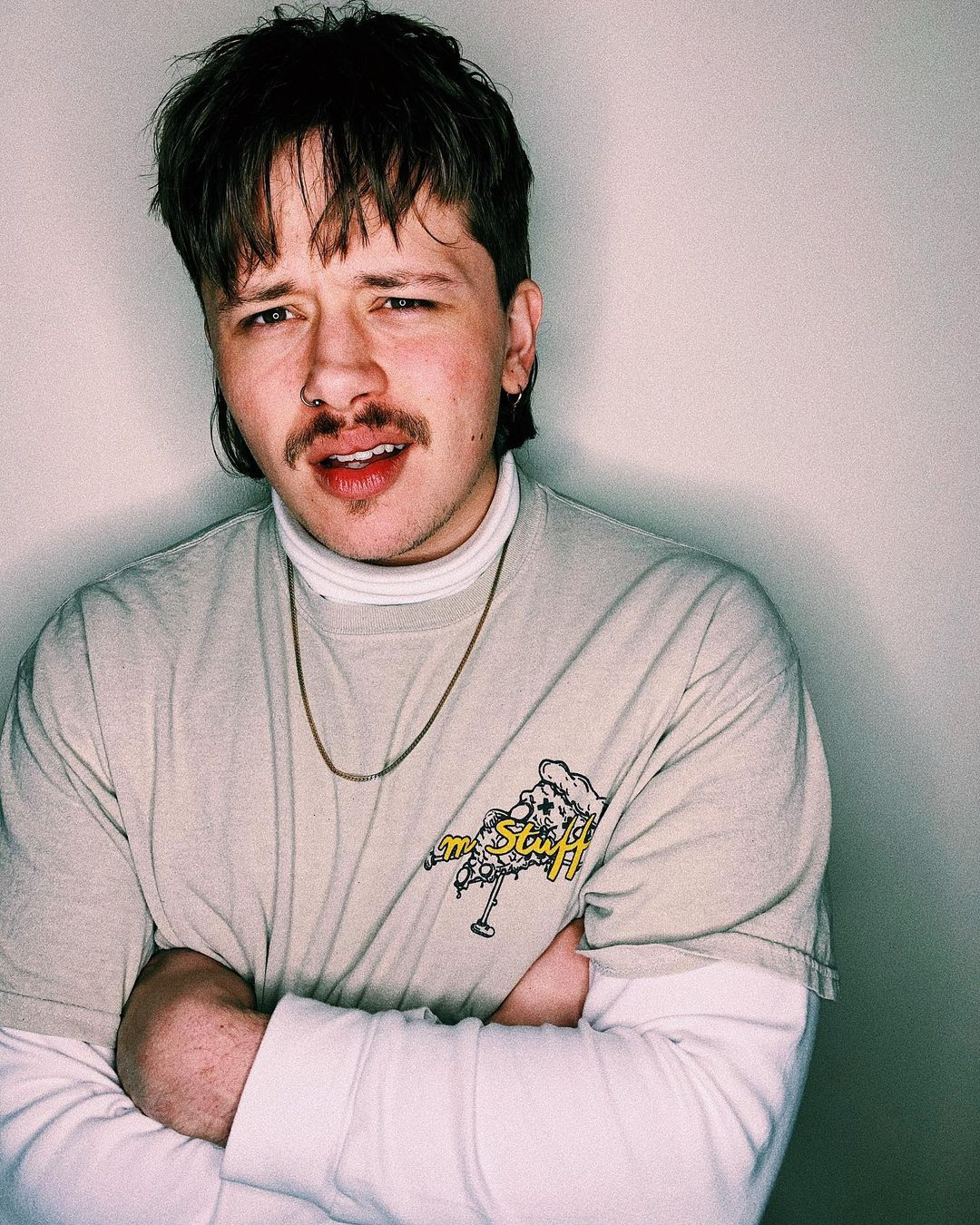 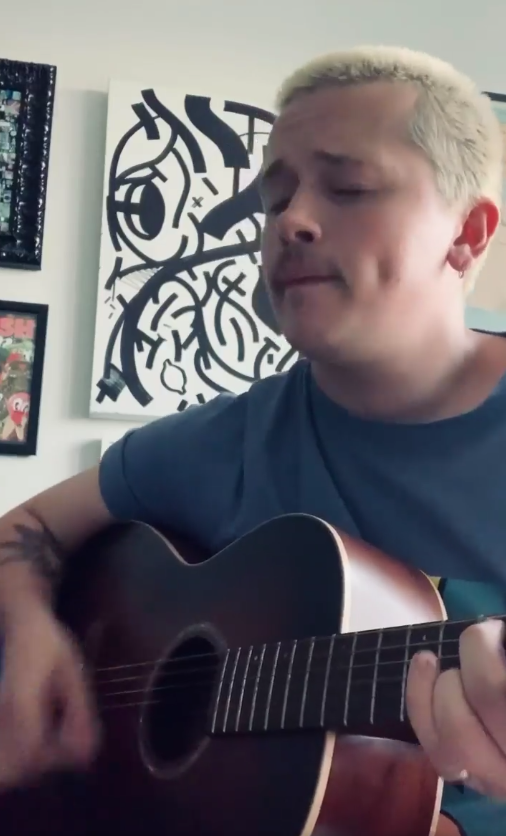 Adding to his hipster look is a nose ring, moustache and array of traditional tattoos.

Luke has a large following of 161,000 people on Instagram, keeping them posted on his music career.

Last month he was part of a star-studded War Child bill celebrating what would have been the 81st birthday of Beatle John Lennon.

And this year he released a seven-track album Watchtower as part of alt-rock band Yellowbelly.

Luke appeared on the 2013 series of X Factor finishing third and dueting with Ellie Goulding in the final.

He's worked as a musician ever since, signing record deals with RCA and BMG.

He also toured the country in 2019 as St Jimmy in the musical version of Green Day's American Idiot album.