NORTHERN Irish singer Eoghan Quigg was just 16 when he appeared on the X Factor in 2008.

After leaving the show in the semi-finals, he disappeared from the public eye and now fans of the talent show can find him on Instagram, where he documents his life post-X Factor and his new-found fatherhood. 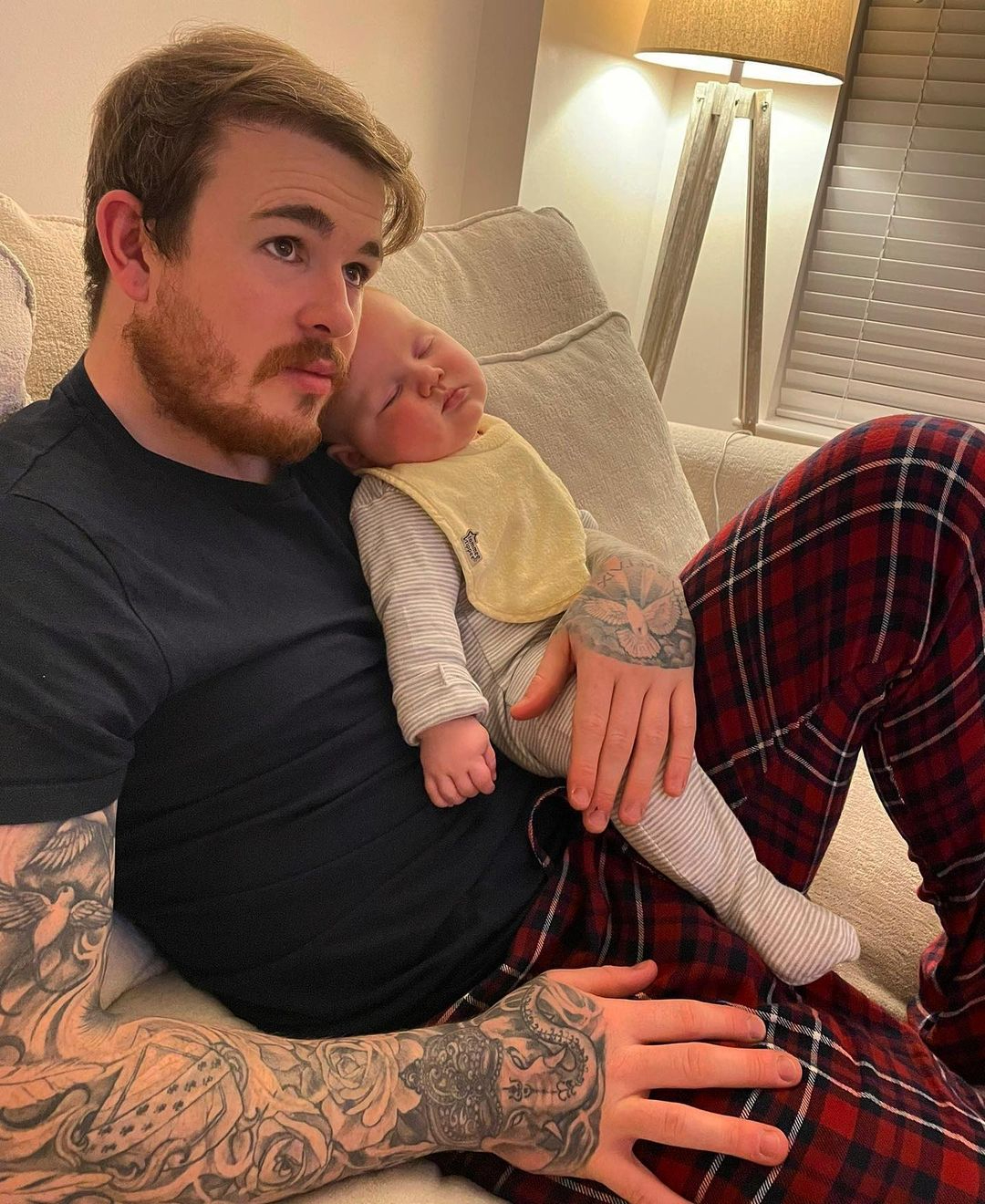 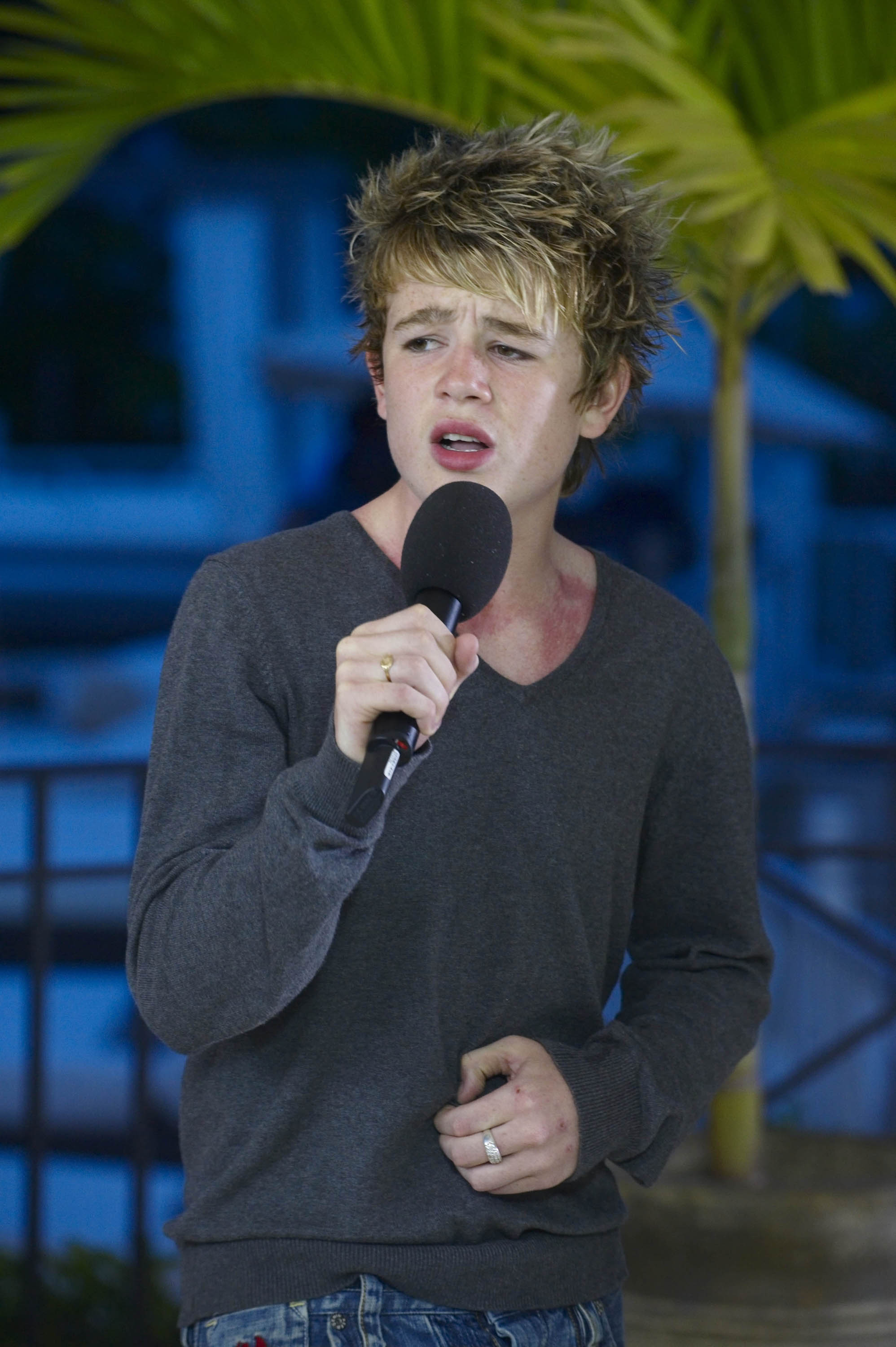 The baby-faced star welcomed his first child, Emmy Belle, with girlfriend Amy Campbell in April and regularly shares snaps with the little one.

The former ITV star currently lives in Derry with Amy and her two children from a previous relationship.

The pair have been together since 2015 and bought their first home in 2019.

Previously speaking about his impending fatherhood, Eoghan told The Belfast Telegraph last year that he was "over the moon" about becoming a dad.

He said: "We are both delighted, absolutely over the moon.

"In a very strange and tough year, it’s fantastic news and has definitely turned 2020 into a very memorable year for us – in a good way."

After the show ended he swapped the stage in favour of heading back to school and did "the whole university thing".

Following a stint at Uni, Eoghan turned his talents to broadcasting and is now a presenter at Northern Ireland’s Q Radio.

The singer appeared on This Morning in 2016 and revealed he has returning to gigging, and loves playing "acoustic stuff".

From his Instagram, it appears also that Eoghan has been making time to hit the gym and tattoo parlour in the 13 years he has stepped away from the limelight.

Eoghan wowed fans and judges alike with his performances such as a rendition of ABBA's Does Your Mother Know? and Take That's hit Never Forget.

The judges fell for young Eoghan's Irish charms at his audition, with judge Louis Walsh saying he had "star quality."

Simon Cowell added: "Whatever it is, you've got it."

Eoghan certainly had some memorable moments on the show – including his romance with fellow contestant Diana Vickers. 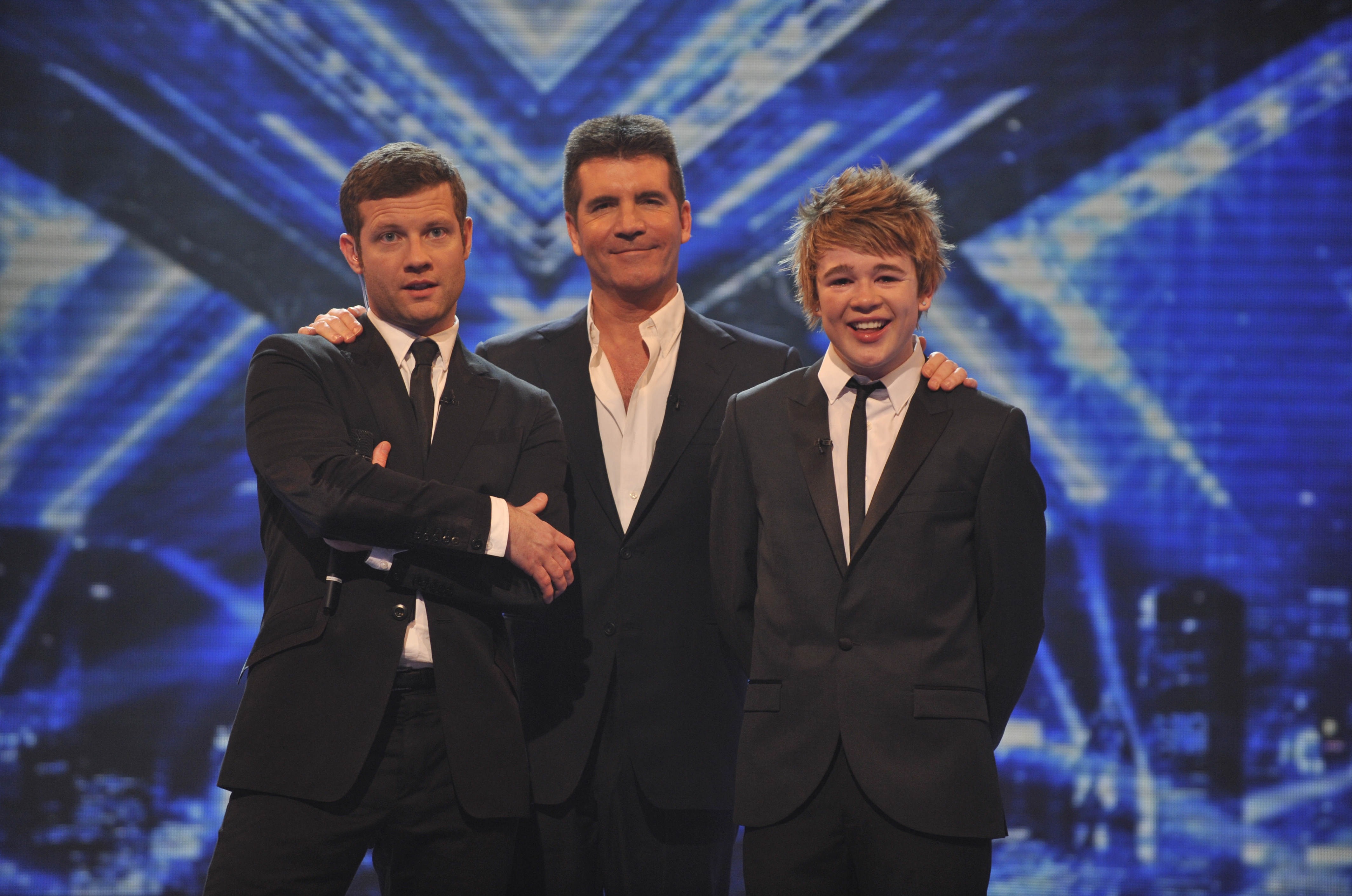 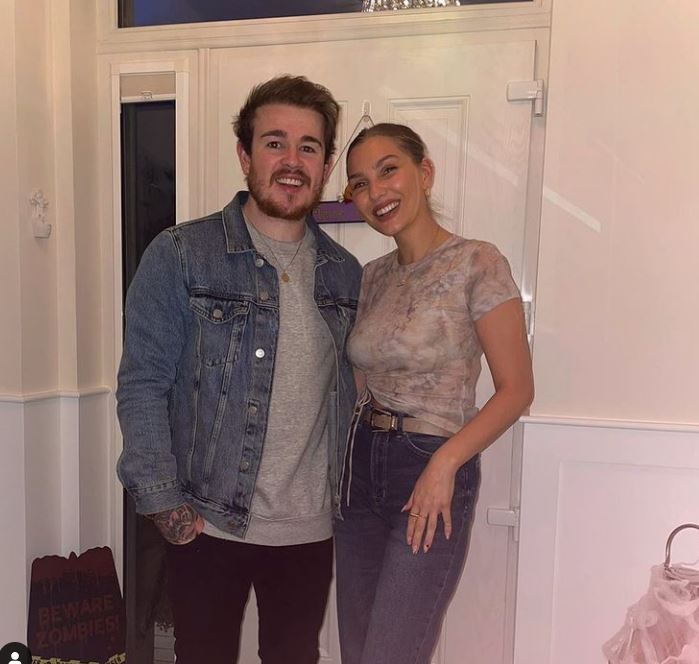 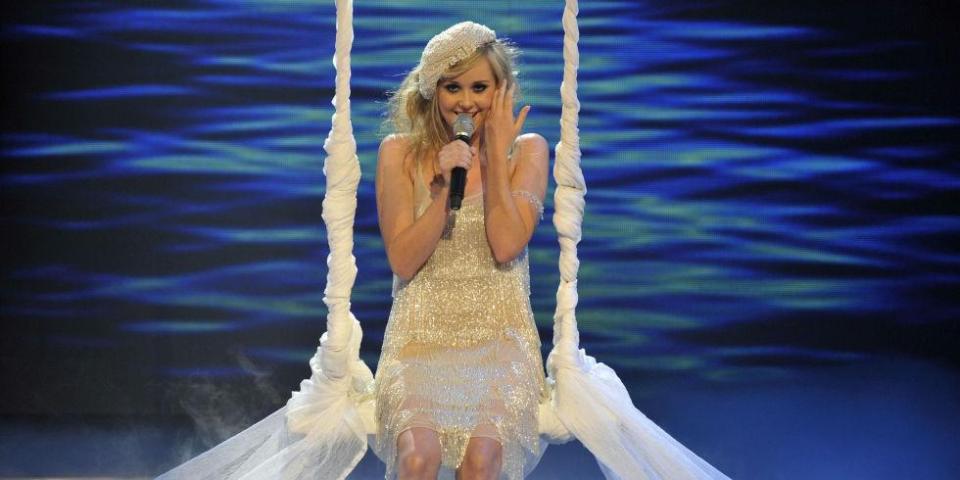