RAK-SU have denied a "feud" with X Factor boss Simon Cowell after they were axed from his record label.

The 2017 talent show winners were sensationally cut loose from Syco last year after the music mogul rowed with Little Mix, who were managed by the same company. 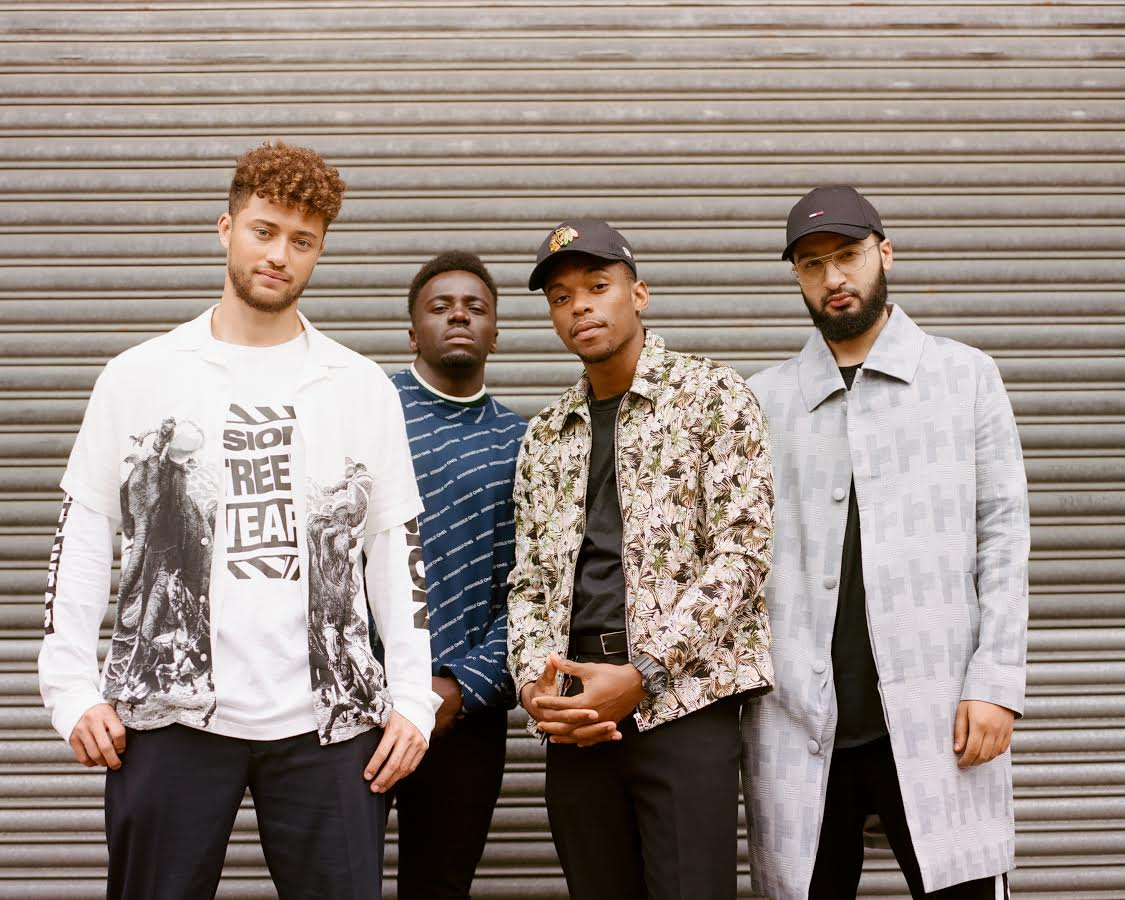 But they hope Simon will listen to their new single Yours Or Mine when it drops on Friday.

Their future was left hanging in the balance when Cowell cut ties with all of the company's artists – including the lads – and they were moved to new home RCA.

In the meantime, they couldn't release music and speaking exclusively to The Sun Online about finally being able to share the new track, and recent EP Rome, with fans, Ashley Fongho, 26, said: "For any artist/label relationship to work it's going to have to be a partnership.

"I feel like for us, knowing what we want, it's really really nice to be in an environment where people are going to help to facilitate what we want. 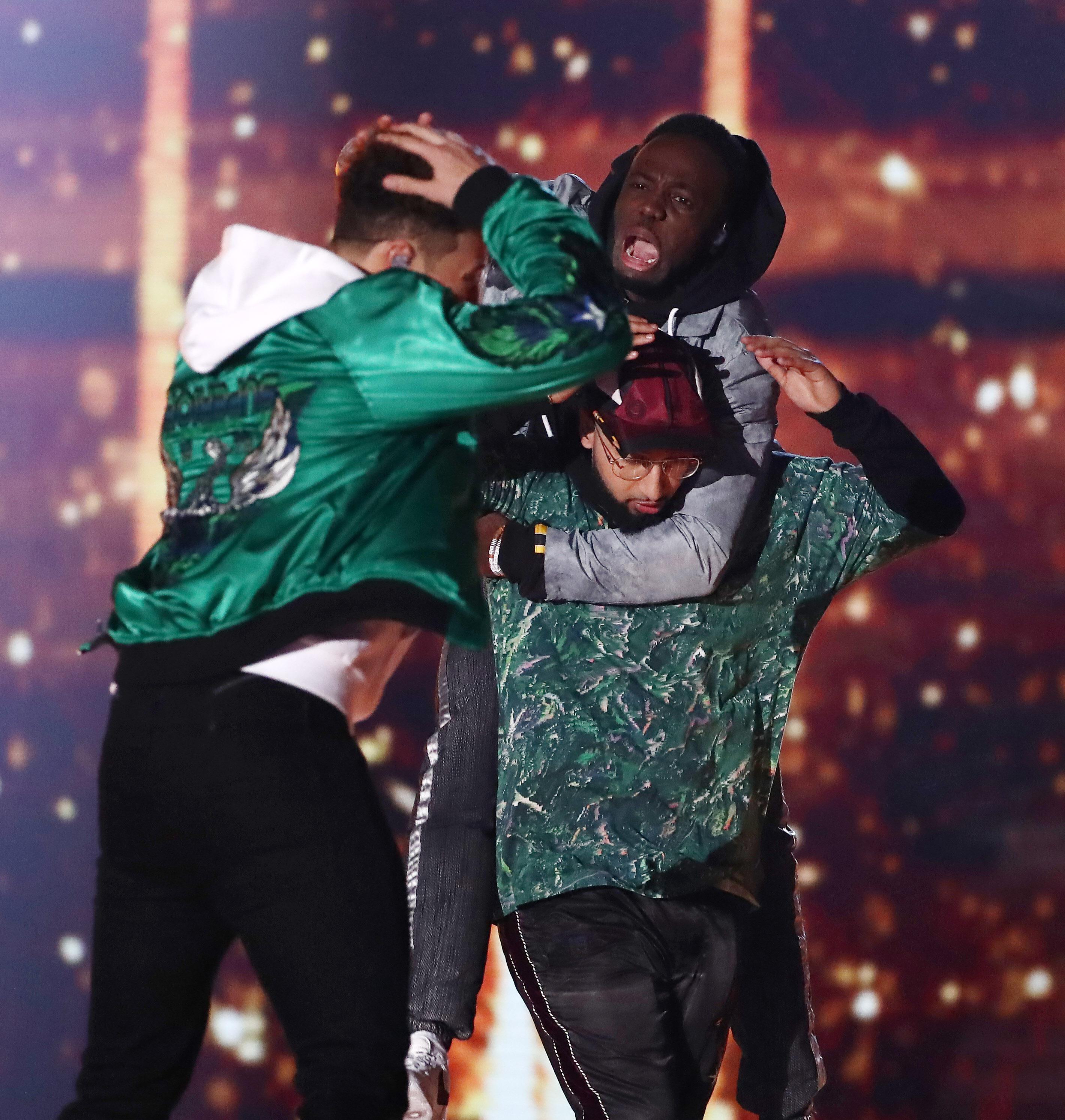 He added: "Releasing the Rome EP on RCA, everything has been great. We said we wanted to release four visuals we wanted to do the EP and they just supported us.

"Whether (Simon's) had the chance to sit down and listen to it we don't know."

Bandmate Myles Stephenson added: "We hope he has."

The group, also made up of Jamaal Shurland and Beatboxer Mustafa Rahimtulla, 27, were the first X Factor act to have had three of their singles top the UK iTunes chart while being on the show.

So it was a shock to fans when they released just ONE single last year – and they admitted it was a waiting game before Syco and RCA finally worked out a deal to move them over.

Their five track EP, Rome, is packed with catchy tracks like Into It, reminiscent of Bobby Brown, and even an ode to fans called Stick Around, which thanks their supporters for doing just that.

Ashley said: "Obviously last year we only actually put out one single. And we've had conversations between ourselves beforehand, that from a fan's perspective, you probably would have been waiting on and wanting more from us.

"But there are a large group of people that did stick around for us even when we went quiet for a little bit."

Their careers are certainly on the up with a support slot on Olly Murs' tour booked for later this year.

YO RAK PAK! We have a new song coming for you! #YoursOrMine is out April 12th ?Some of you heard it at the Camden shows – for those that haven’t, it’s an absolute banger! ???https://t.co/VBHoa1dtbu pic.twitter.com/oLAuQakyRS 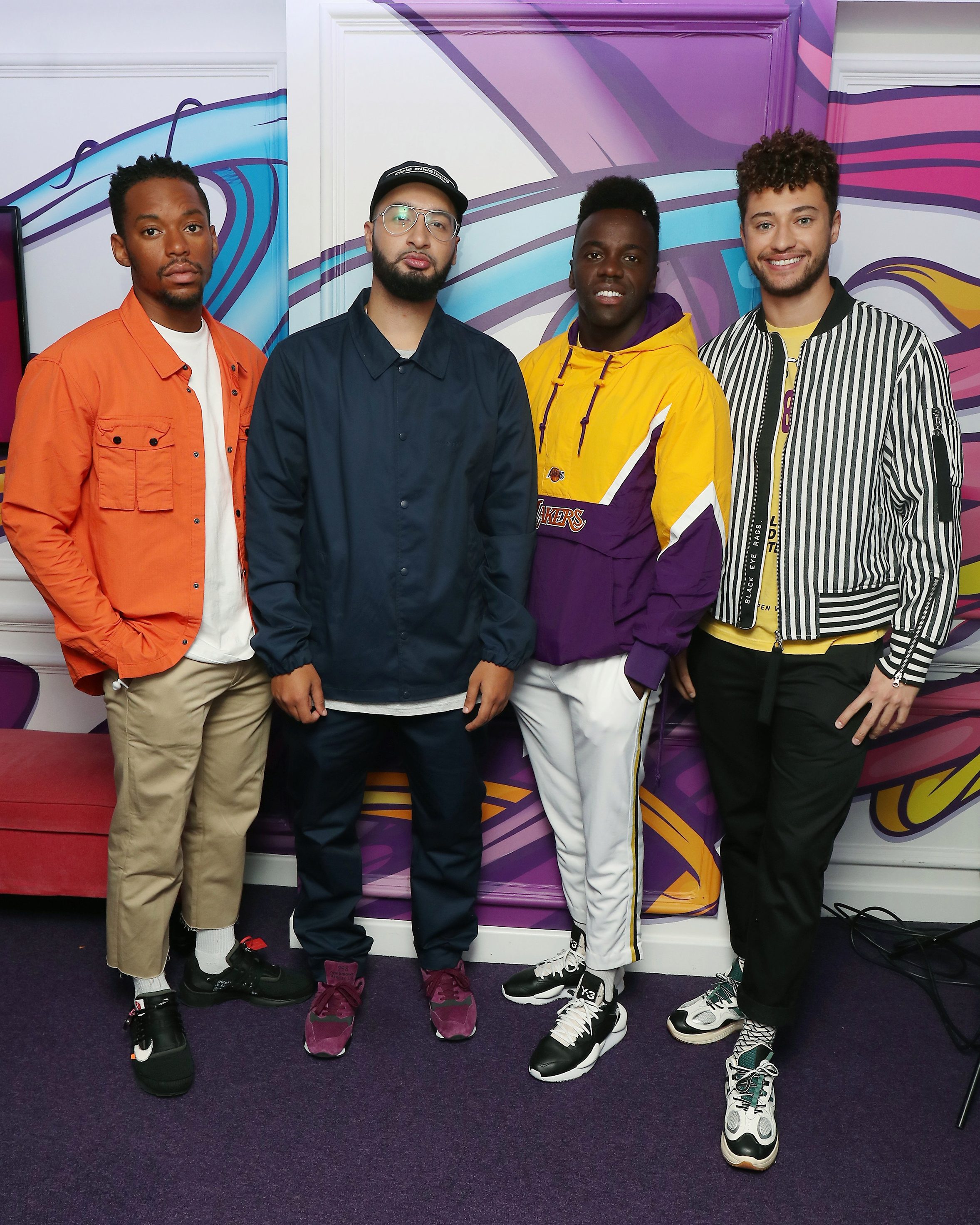 Ashley added: "It is an intelligent home for us to be. The changeover happened amicably because it wasn't nothing to do with us falling out with anyone, everyone on both sides, Syco, RCA, everyone just wanted what was best for us.

Meanwhile, the show that discovered them is being revamped and the band admit it was long overdue.

Myles said: "I think something like that needed to be done, I've been saying all day it's been going 18 years and for a show to be going for 18 years is almost unheard of these days …

"It's had a lot of longevity, it will be nice for a total different set up.

"I think at the end of the day, people are bound to tune in because they've said it's a revamp."