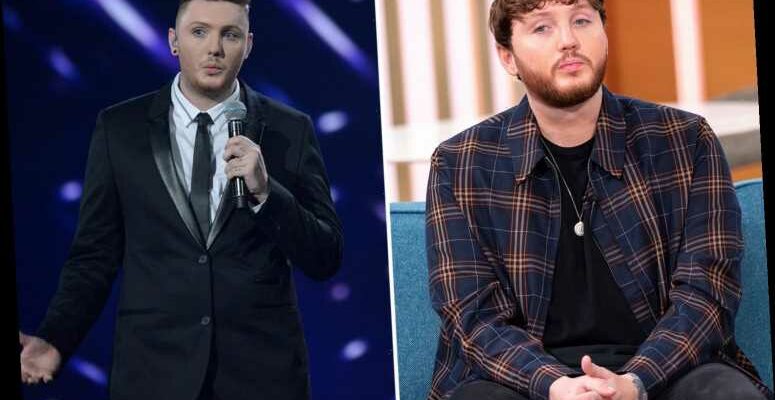 The singer, 33, who is adamant he does not have a "gambling problem" revealed he hadn't even realised he'd lost the money after placing some "big bets". 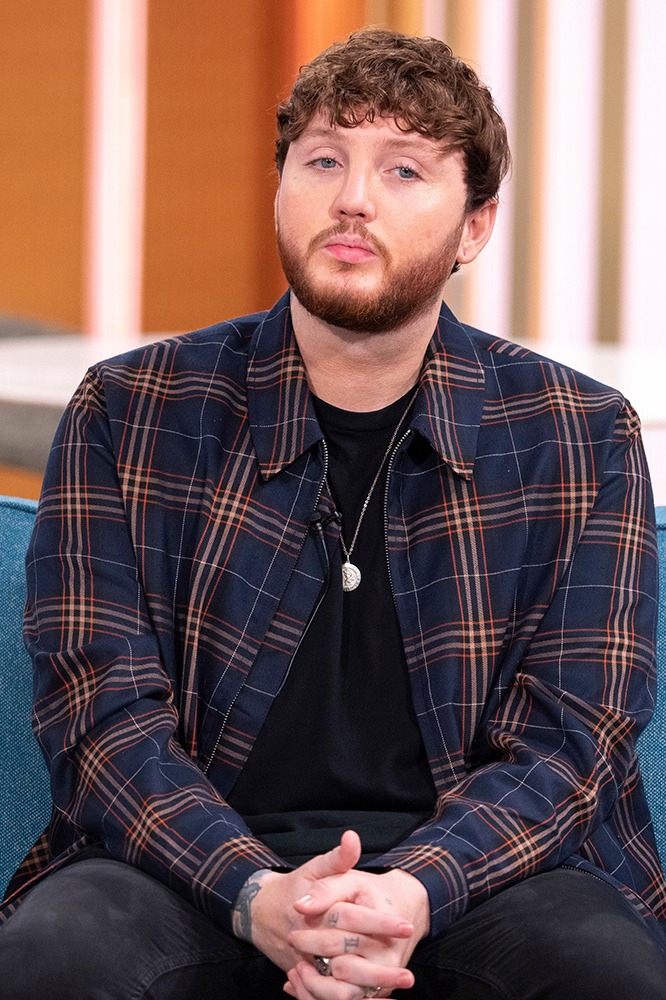 James who has battled depression and drugs misuse blamed his "lifestyle" for getting him into debt.

"Bit of gambling, bit of betting on football and s***," he explained.

"There were a few big bets. 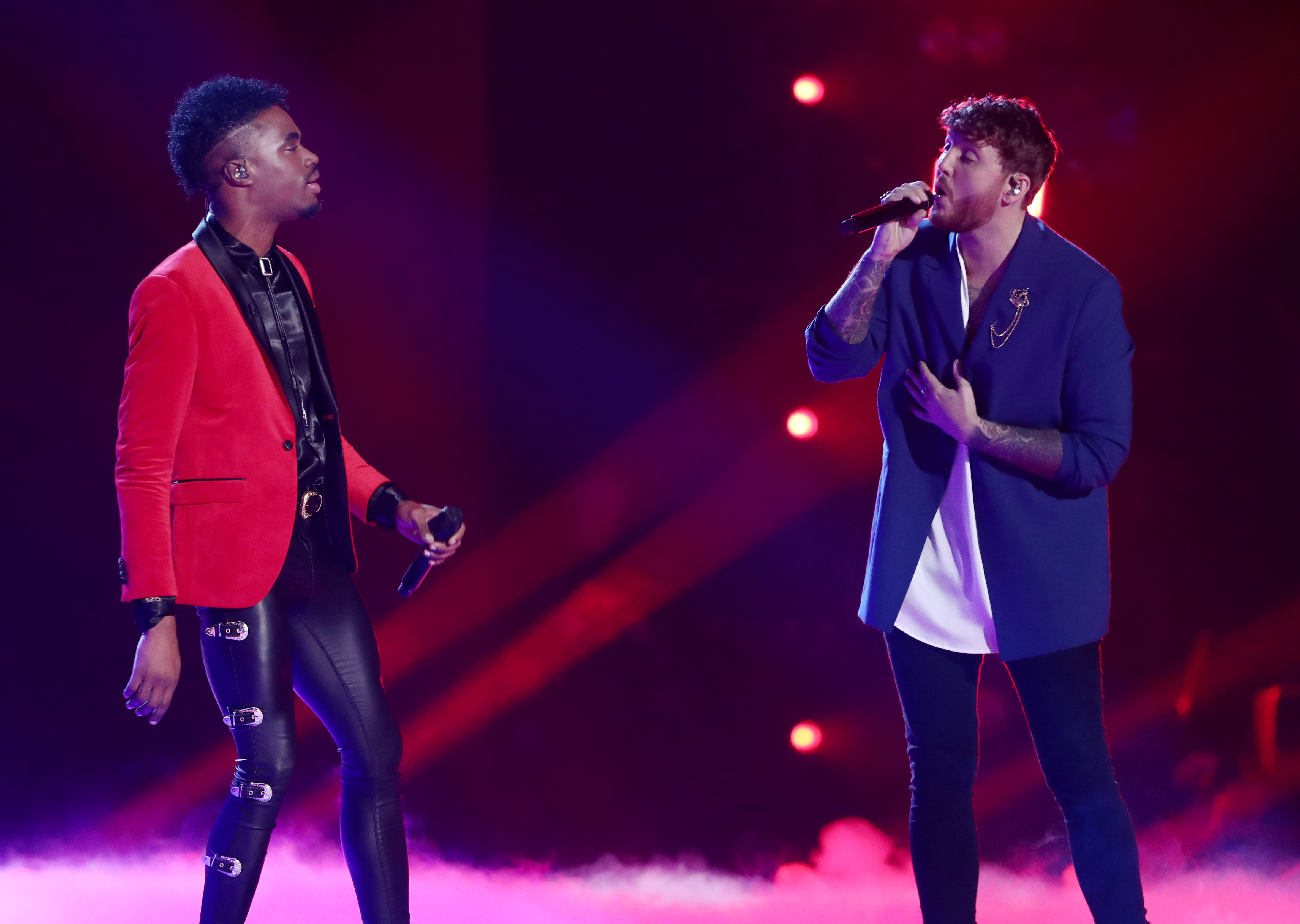 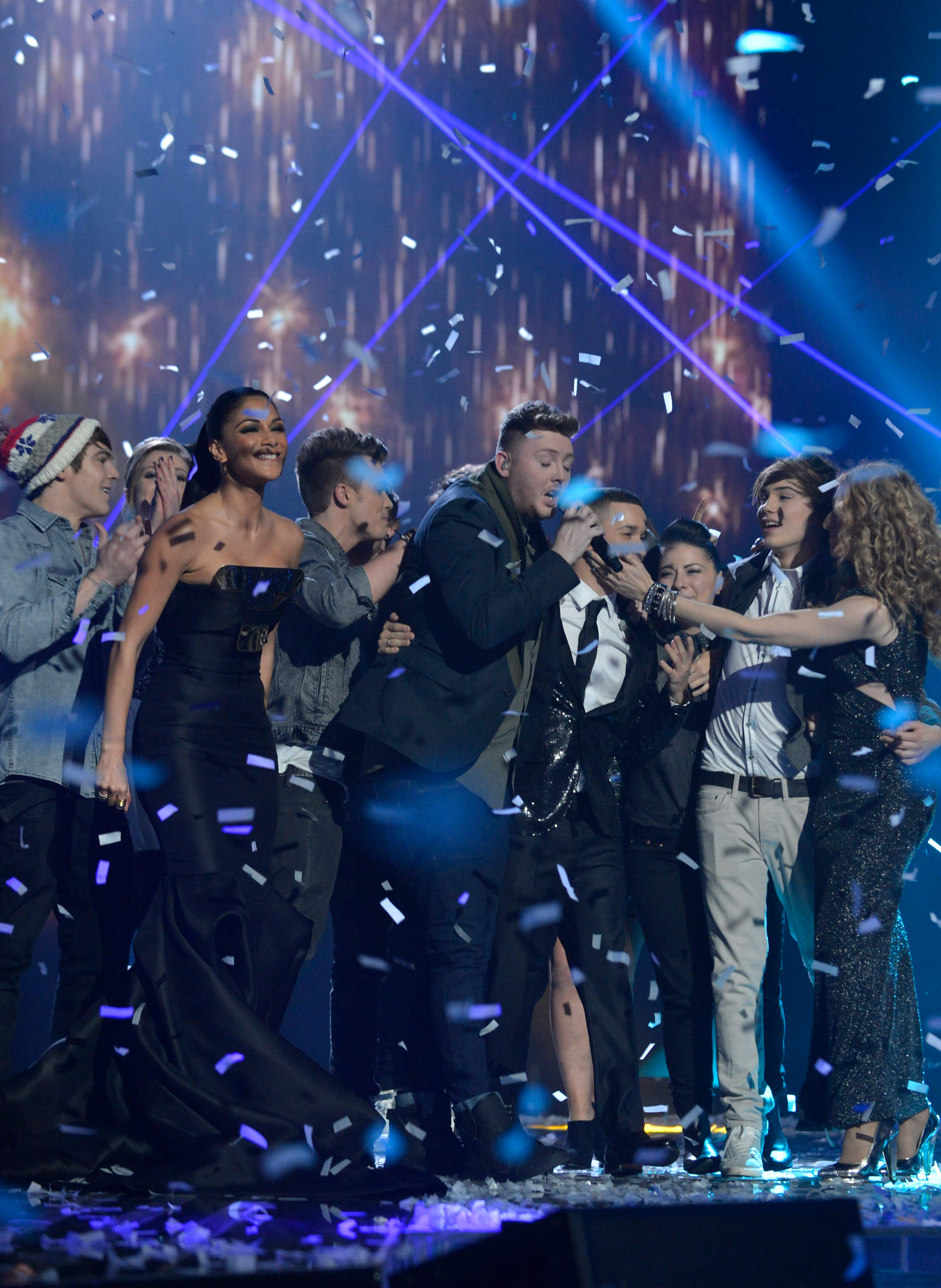 "I didn’t even realise I’d got myself in debt.

"It was my ­accountant saying, ‘You’re kinda in the red here’.”

James even claims he was betting so much and doing well that one betting app banned him completely. 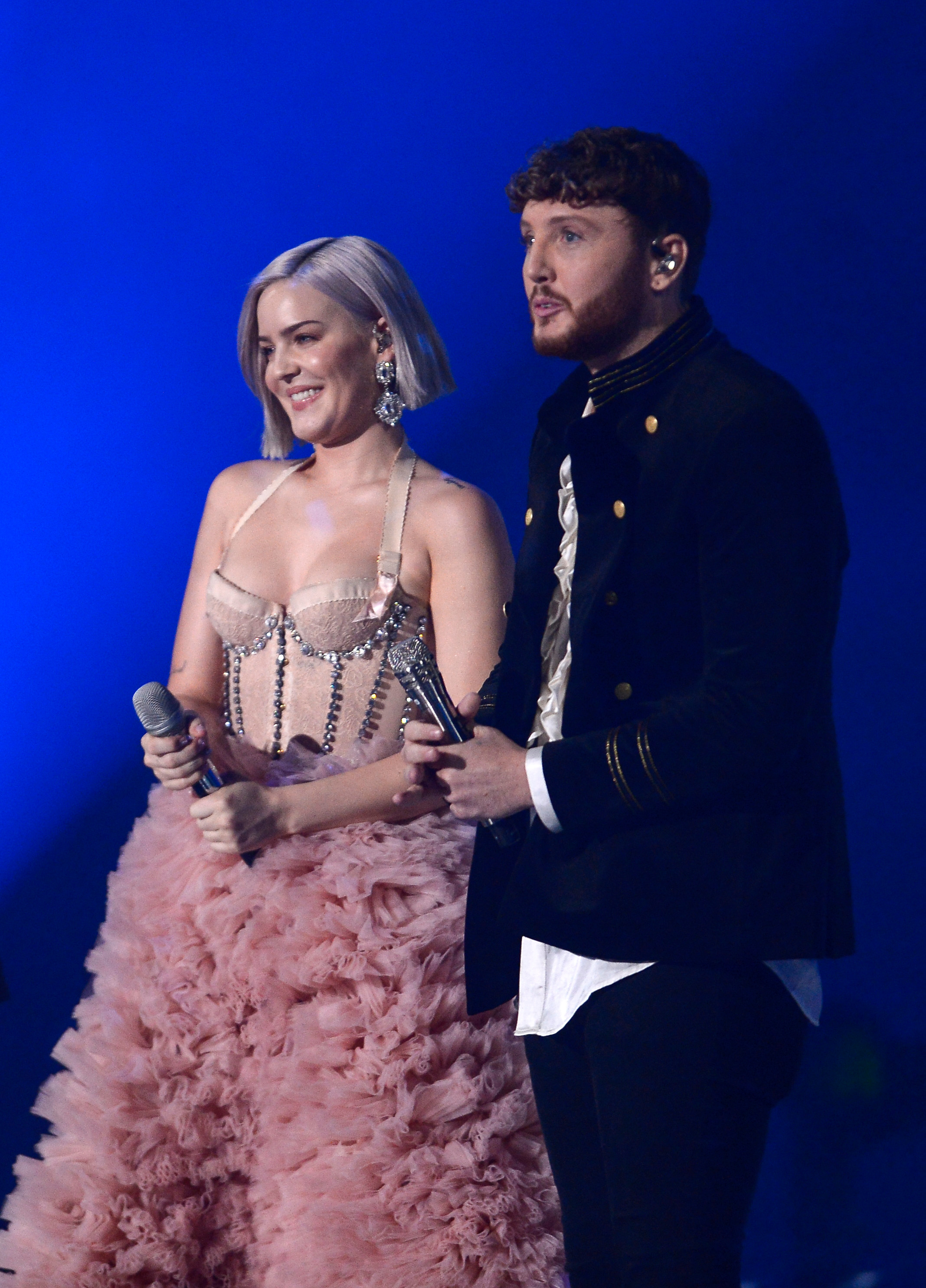 “I predicted five results or something like that. Crazy money I won.

“I didn’t have a gambling problem – a lot of football fans will bet on the football on Saturday whether they are into gambling or not."

He added: “I got banned because I won so much money, they were, like, ‘We basically don’t want you on this app’."

“I got kicked off. So I can’t go on any of the apps any more because I won so much money. 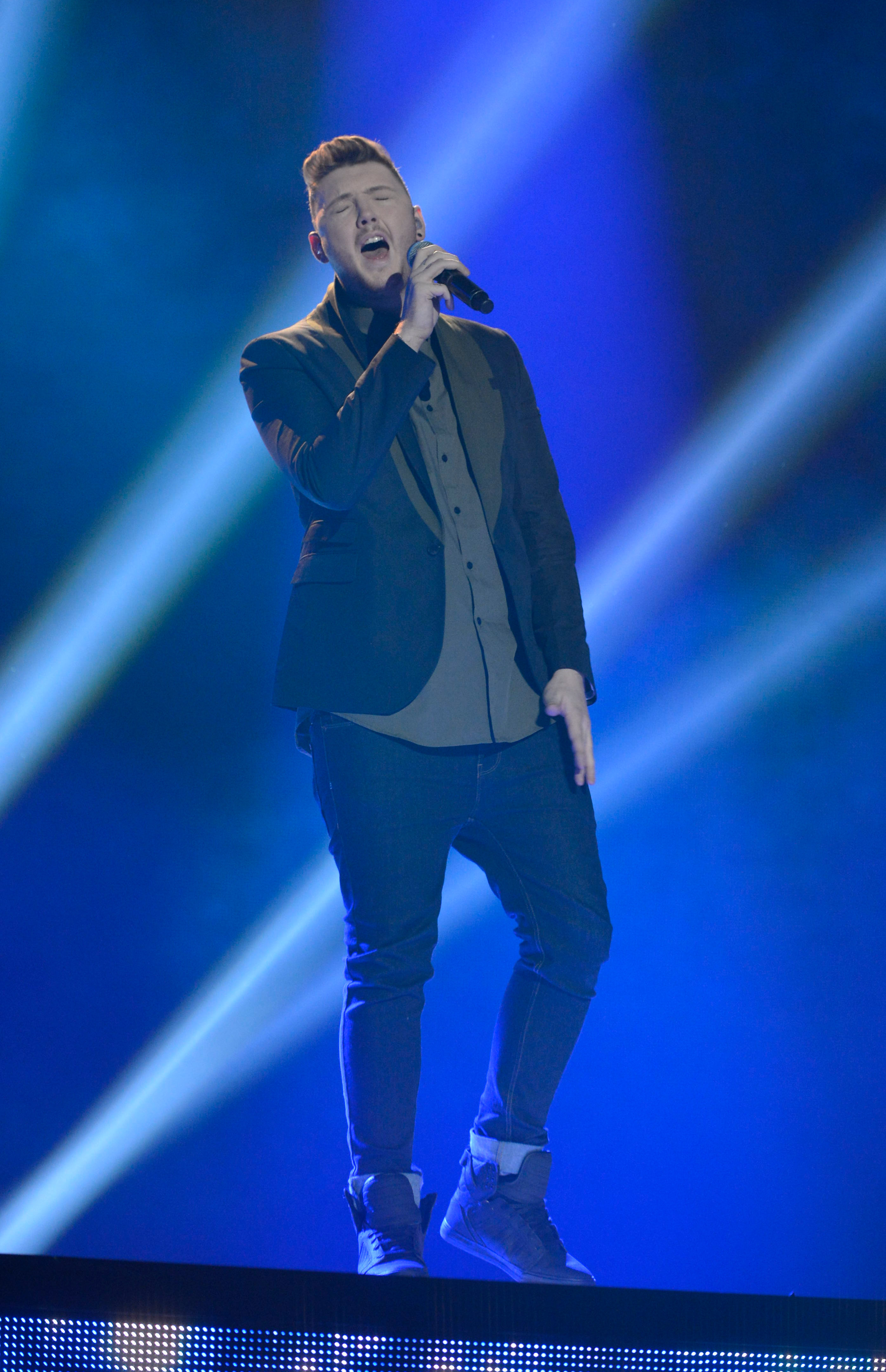 “It was kind of a blessing. It forced me not to gamble. I deleted all the apps.”

While having a successful career after winning X-Factor, James also admitted to living a hedonistic lifestyle.

The Say You Won’t Let Go singer says he took full advantage of women coming on to him after winning The X Factor in 2012, but it left him feeling hollow. 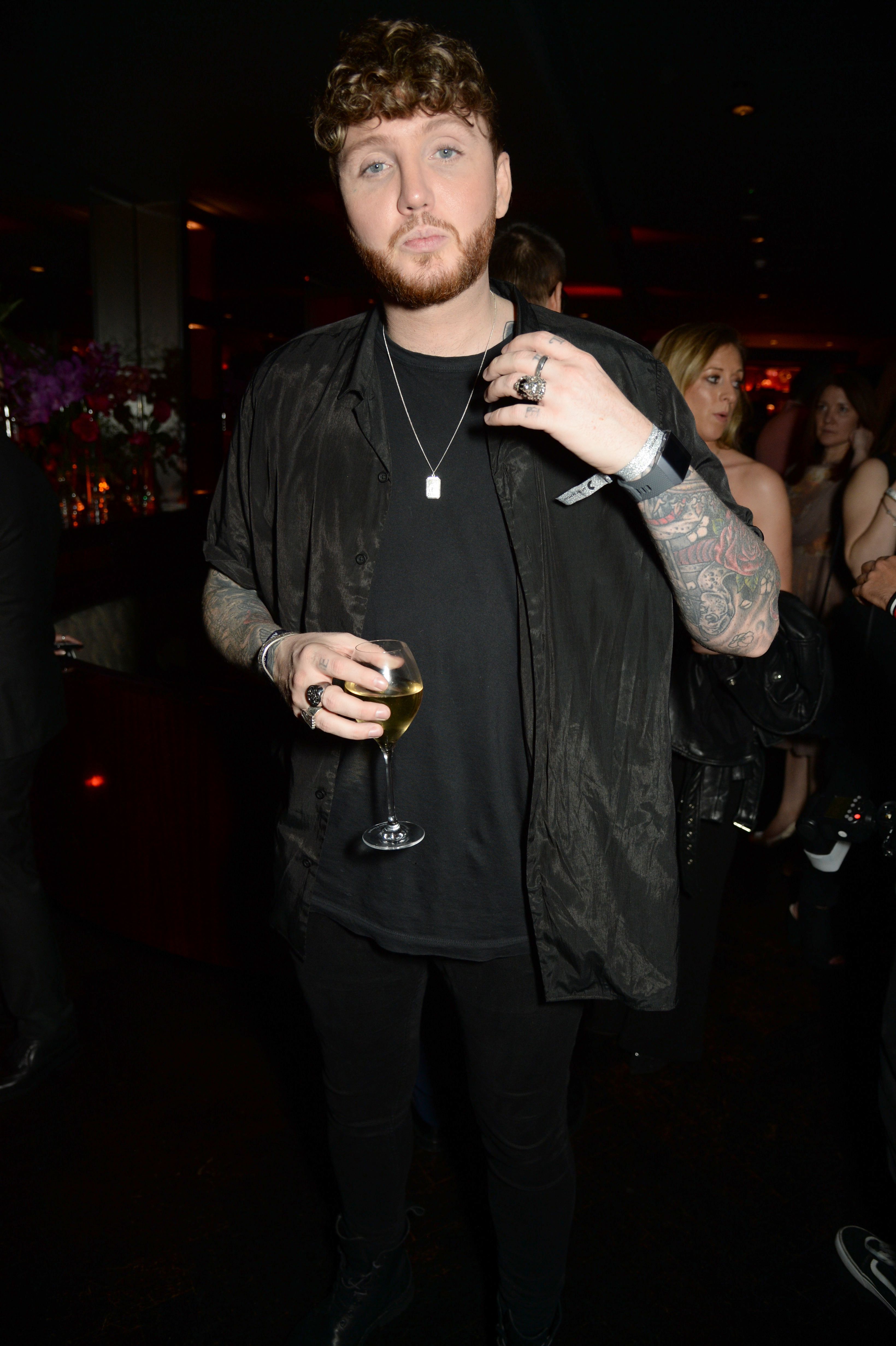 He explained: “I’m not exactly f***ing Brad Pitt but I broke a few hearts along the way and I definitely treated some girls in a way that I regret, just because I was getting away with it, I suppose.

“All of a sudden there was no graft involved at all with getting girls.

“You go and do a show, you get a girl and, before you know it, you’re just DMing girls left and right and sex becomes the focus. A lot of it is for validation. 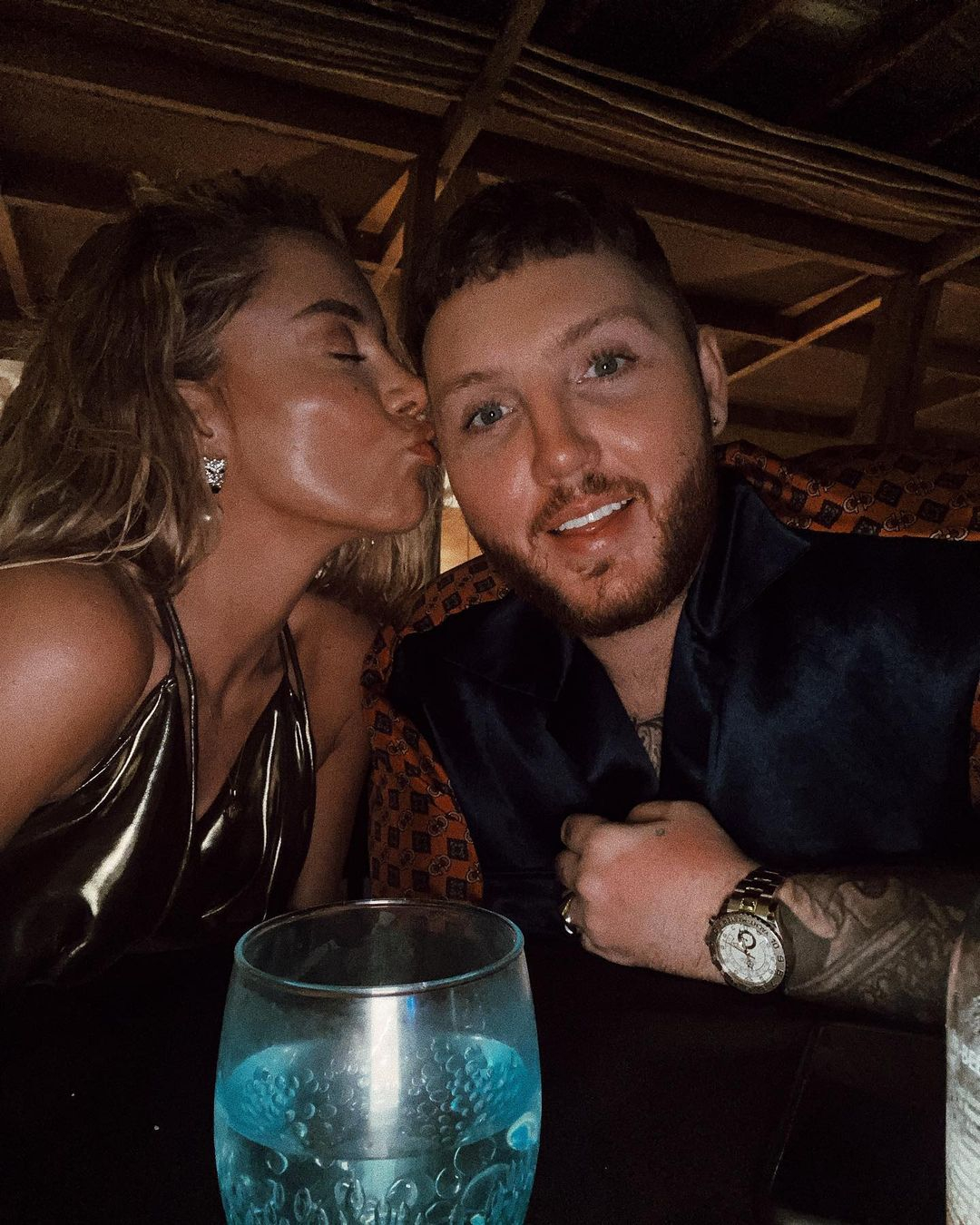 “But you’re punching well above your weight. A lot of times I wouldn’t even meet up with girls, it was just knowing that they were into me and that I could have had them.

“It’s got me in trouble and made me look a certain way in the past.”

The singer made a whopping £2.2million in just one year – despite being forced to cancel his headline tour in 2020.