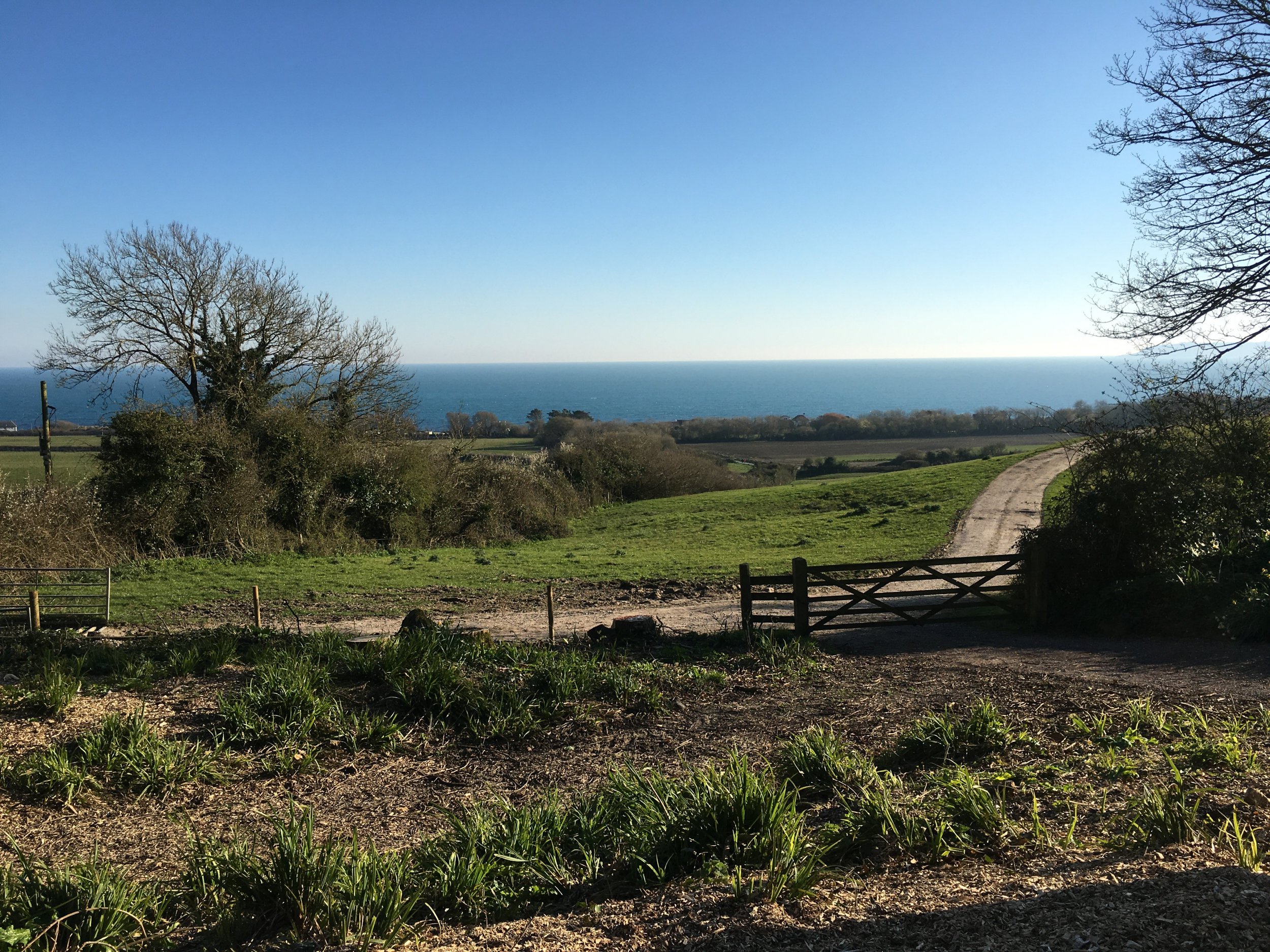 Always longed to hunker down in a real-life World War II bunker?

If that’s your idea of a dream holiday, you’re in luck. Or you will be soon.

A concrete bunker built into the hill at Ringstead Bay, Dorset, is set to be turned into a holiday home by the sea.

At the moment it’s not the most luxurious of dwellings, but there’s a lot of DIY work planned.

It was part of the Chain Home system, a series of bunkers set up along the English Channel cost to detect enemy aircraft using radar technology, to give commanders enough time to marshall their force into the path of the raid.

Once the threat of Luftwaffe bombing came to an end, the structure was used to detect V2 missile launches.

And after the war, some bunkers were reactivated to watch for Soviet bombers until the fifties.

Only a few of these sites remain intact today – and this particular bunker, built in 1941, is one of them.

After the aerial antennas were dismantled and removed in 1974, it sat dormant on a working dairy farm that has been in the same family for more than 400 years.

Now, decades on, the bunker is due a transformation, and will be given a makeover at the hands of Lipton Plant Architects, who submitted the designs on behalf of the farm’s owner, Johnnie Russell.

The bunker is almost invisible from the outside, tucked into the landscape and hidden by overgrown vines and grass.

It doesn’t have any windows, but don’t worry – there are plans to add some.

There will be one large window – in the form of a bomb last effect – added to the main living area, so guests can enjoy stunning sea views.

Beyond that, the renovation will add a kitchen and utility room, a living space, a man bedroom, a second bunk room, and a bathroom.

There will be a terrace added, too.

That might all sound like a lot of changes, but apparently the general World War II vibe of the property will be maintained, even if the bunker is being used for vacation purposes.

Lipton Plant Architects said: ‘The design for The Bunker is deeply rooted in the structure’s history as a WW2 radar shelter and seeks to celebrate this historical significance.

‘The openings and slightly enlarged rooflights are the only external changes to the structure, it is left submerged into the landscape as was intended.

‘Internally, the concrete walls will be left exposed so as to retain the aesthetic of the Bunker.

‘It is surprisingly generous as a space, both the entrance tunnel and inside.

‘It sits not as an underground bunker, but a structure which sits nestled into the landscape and backdrop of trees.

‘Nature has taken it over to consume it into that landscape, camouflaged with the distinct foliage and vegetation of the area. The view towards the coast is stunning, framed by the landscape either side.’

Since the plans were first submitted a year ago, the bunker has now been given Grade II listed status and Listed Building Consent has also been applied for and granted.

That means the plans are all going ahead, and at some point semi-soon, you’ll be able to book a stay.

‘In our view it is better that a historic structure such as this should at least be appreciated by members of the public in its updated form than never to be seen when tucked away in a wood on private land.’

Makes sense to us.