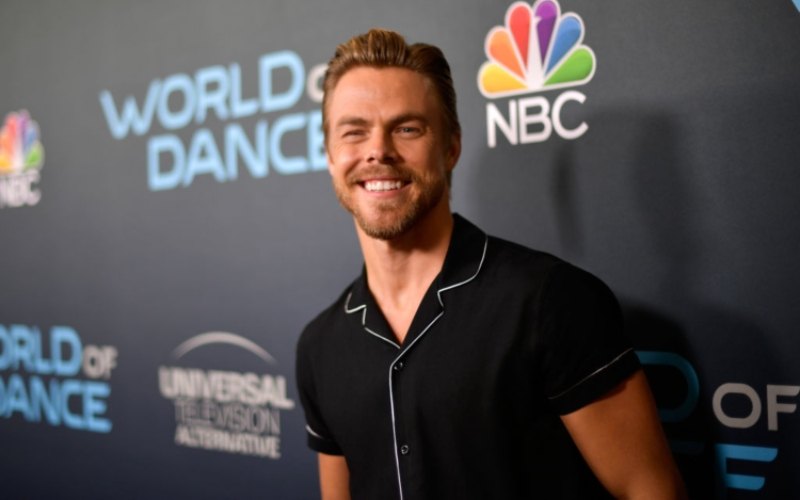 Derek Hough has been pretty busy with judging on World of Dance to planning an “all-star” tour. Still, he is also taking the time to use his platform to spread awareness about his partnership with U.S. Cellular and their program The Future of Good. The Cheat Sheet spoke with Derek Hough on the phone on Dec. 13 about his partnership and World of Dance. 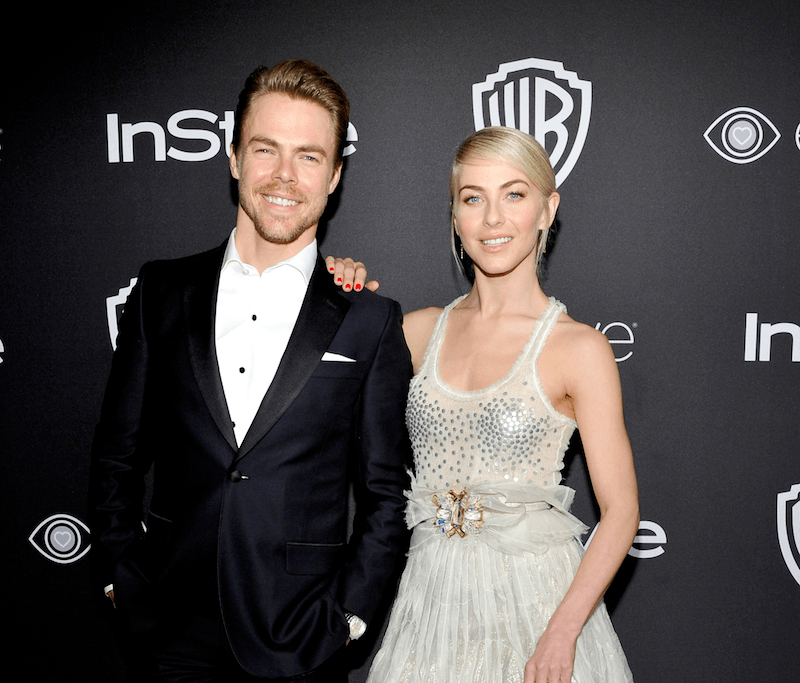 The dancer talked about why he decided to go into this partnership with U.S. Cellular. “Any company or any campaign that is focusing on doing good work and encouraging the youth to do good things in this world is a pleasure to be a part of and that’s what I love about this campaign,” explained Hough. “Even the title itself ‘The Future of Good’ embodies everything that it stands for and bringing the focus to young kids who do great work in their communities is a beautiful thing.”

So how can fans help? “If you go to thefutureofgood.com you can nominate a young humanitarian in the community and we’re looking for 16 young humanitarians under the age of 16 years old and U.S. Cellular will donate $10,000 toward their cause,” continued the dancer. He said the money is to help their cause and “more importantly it’s to encourage to continue doing great work and help others.”

Hough also took the time to talk about World of Dance and whether he’d be open to fans voting for acts they would like to win. 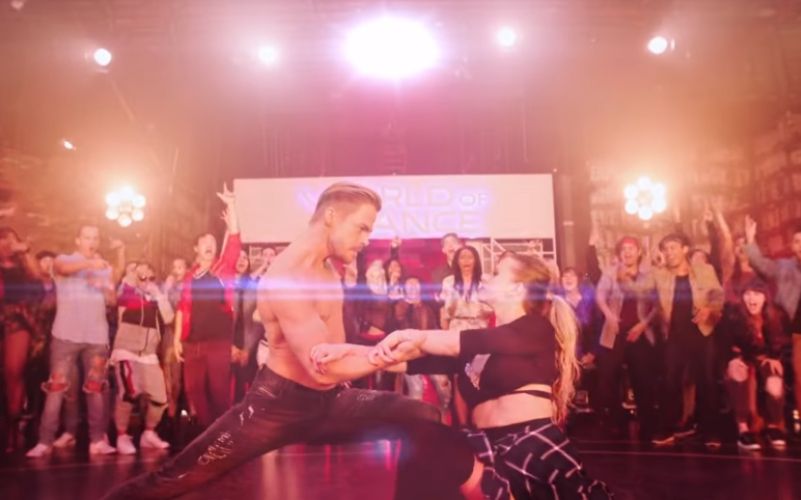 Hough has been on Dancing with the Stars where fans have a lot of input. So much that sometimes the best technical dancing star doesn’t always win and there has been a backlash to that. Now he’s a judge on World of Dance where the voting totally relies on the judges. Hough says he’d actually be open to that changing.

“I’m actually honestly two minds about it,” Derek Hough told The Cheat Sheet. “I would actually love to have the audience vote toward the final. It takes the pressure off us. When you’re handing over $1 million to an act that’s not an easy decision.”

He then added, “You’re changing somebody’s life but also denying somebody $1 million so it’s tough. It’s tough. That’s what we’re there to do.” There isn’t any word of the show changing its format but the judge ended with “we’ll see.”

Obviously, not everyone agrees with how the judges vote. The professional dancer said he gets feedback from fans but also family members. “I get reactions from fans, but I also get reactions from my nieces and nephews. They’re like ‘I love those guys how did you not get them through?’” 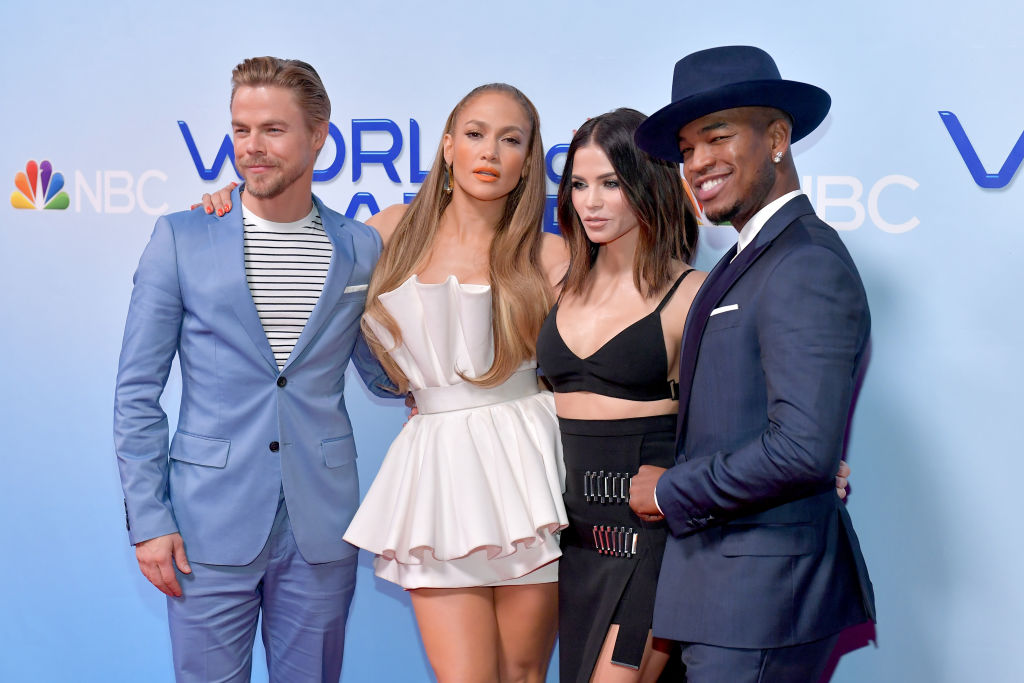 It’s tough judging but the one thing Hough said he noticed is a weak spot for competitors is their choreography. “A lot of these dancers are great dancers,” he explained. “They have amazing ability but sometimes they fall short on the construction of their routine. It’s the choreography, the way they lay it out because I think just as important as your actual ability to dance.”

The judge did note that the competitors do get a little help with this part of the competition. “I think they get a little help, a little direction maybe behind the scenes,” continued Hough. “Actually, a lot of them have choreographers who are there. So yeah there’s a whole thing behind it.”

It sounds like judging is definitely a tough job. It should be interesting if any part of that eventually will change on the show. For now, all of the decisions on who goes through is on the judges.

Read more: Why Julianne Hough Isn’t on ‘Dancing with the Stars’ Anymore