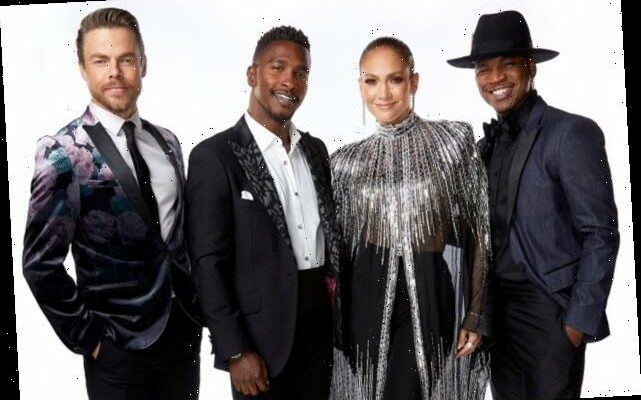 NBC is putting away its dancing shoes: The network has cancelled the competition series World of Dance after four seasons, our sister site Deadline reports.

Executive-produced by Jennifer Lopez, the program featured group and solo dancers of various styles from around the globe competing for a $1 million prize. Lopez, Derek Hough and NE-YO served as judges, while Scott Evans hosted the two most recent seasons following the exit of host Jenna Dewan.

The show’s fourth season introduced several changes to the format, including a “Qualifier Twist,” a “Callback Vote,” a “Blind Battle” in the Duels round and a guest judge to determine which two acts up for elimination would go head-to-head in the Redemption round. Season 4 concluded in August 2020, with the final four competitors performing before the judges in an audience-less space. (The episode was filmed just as gatherings were starting to shut down as a result of the coronavirus outbreak.) Contemporary trio MDC 3 took home the top prize.

Despite World of Dance‘s cancellation, NBC will still have plenty of unscripted fare this summer: Season 13 of American Ninja Warrior will premiere on Monday, May 31 at 8/7c, while Season 16 of America’s Got Talent will kick off Tuesday, June 1 at 8 pm. Finally, Making It will return for its third season on Thursday, June 3 at 8 pm.

TVLine’s Broadcast Renewal Scorecard has been updated with axing. How are you feeling about World of Dance‘s end? Hit the comments with your thoughts!