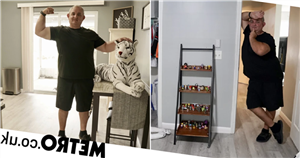 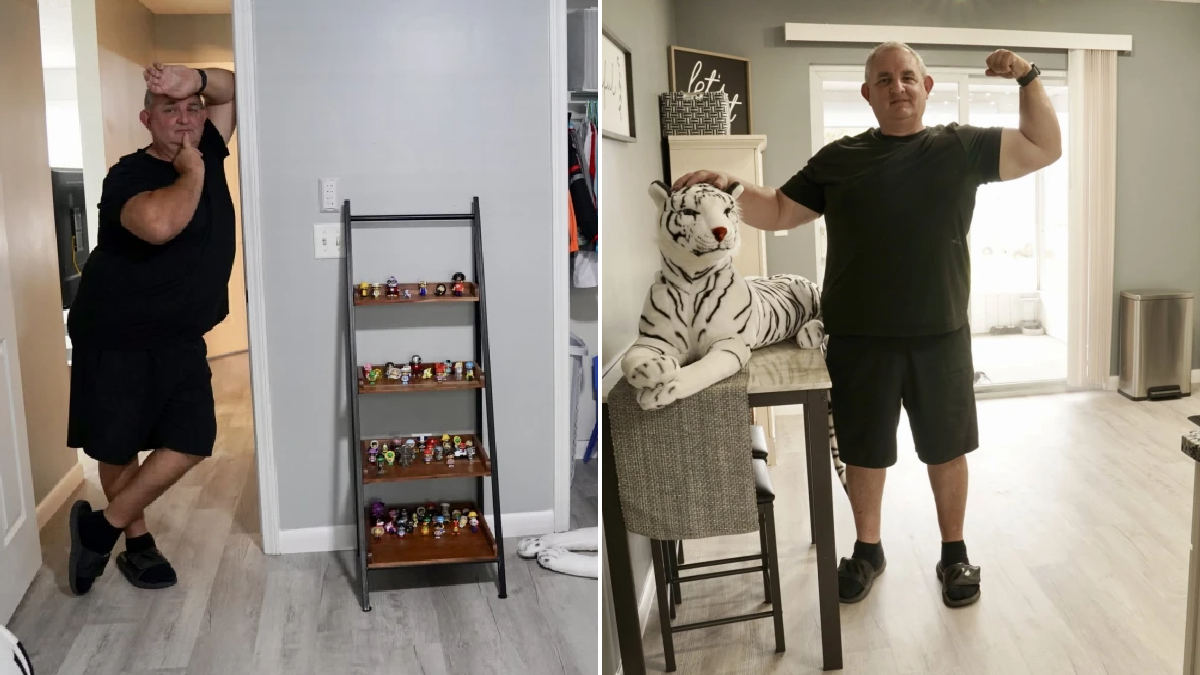 In a bid to sweeten the deal on a house she’s trying to sell, a woman has advertised her recent ex-husband in the sale, too.

Crystal Ball, 43, and her ex Richard Chaillou, 54, ended their seven-year marriage not long ago, but the pair are intent on staying friends.

The two owned several businesses together and share a son, so they are determined to remain on good terms, Crystal explains.

Now, making light of their separation, the mum-of-two is including her ex in the sale of a property to ensure he’ll have a place to stay after they part ways.

Crystal, from Birmingham, Alabama said: ‘Me and Richard have had our problems, but we’re all sorted now and want the best for each other

‘We’re still close as a family, and we wanted to use our divorce to help sell the house whilst looking after our own interests as well.’

Crystal got her real estate licence in 2019 and currently owns three homes in Panama City Beach, Florida – two of which she’s doing up with a view to selling them for a profit.

The amusing listing for one of them describes Richard as a ‘helping hand’ who will cook and clean for the new owners in exchange for a place to stay.

She said: ‘It isn’t a requirement that the buyer takes Richard, but the option is there for them if they’d like to knock some money off the price of the property.

‘The listing agents we’ve been through are trying to claim it’s against the rules what we’re doing, and they keep removing the house from their websites.

‘Taking the photos was hilarious, and I particularly like the appearance of the tiger in some of the shots.

‘Hopefully, someone sees the funny side in it and takes both the house and Richard off my hands sooner rather than later!’