Willow has been given the greenlight by Disne and will be arriving on new streaming service Disney+ in the future. The series is a continution of the popular 1988 film Willow directed by Ron Howard, starring Warwick Davis and Val Kilmer. Read on to find out more about the exciting news regarding Willow the TV series. 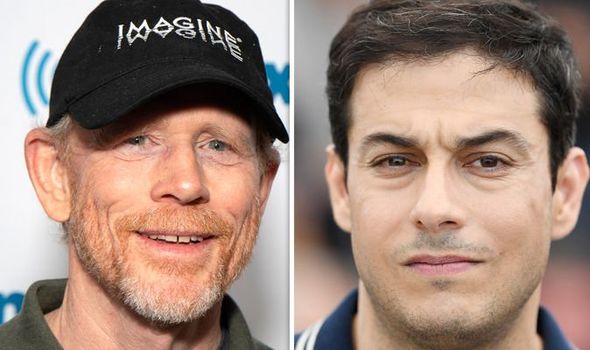 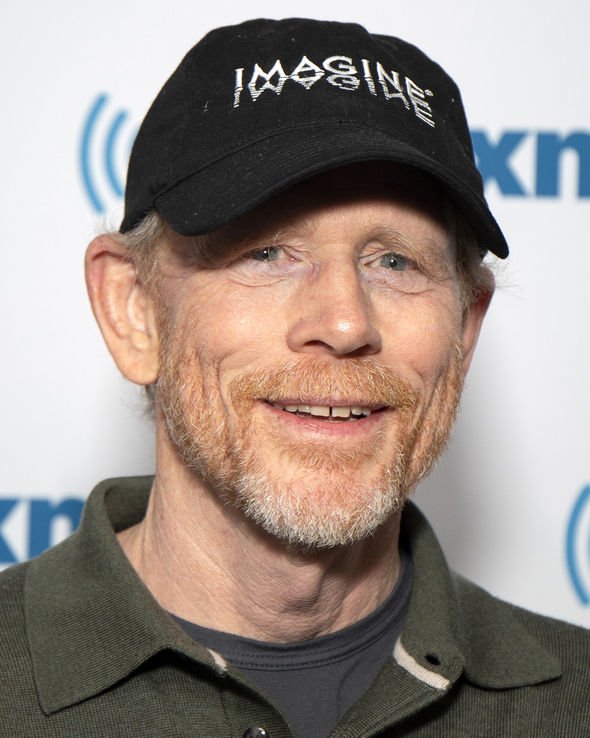 When will the Willow TV series be released?

Unfortunately, a release date for Willow has not been confirmed by Disney.

On Monday, October 21 2020, the series was offically given the greenlight by Disney after more than a year of speculation.

In 2019  the original film’s director Ron Howard confirmed that he and Solo: A Star Wars Story writer Jon Kasdan were discussing the possibility of developing the film for TV.

Speaking on MTV’s Happy Sad Confused podcast, he revealed there was some “really serious discussions going on with Jon Kasdan”.

He also revealed that they were both “in discussions about developing a Willow television show for Disney+.”

The star added: “In fact, George [Lucas] always talked about the possibility of a Willow series, and it’d be great and more intimate, and built around that character and some of the others.

“And Jon Kasdan has, I think, an inspired take on it and it could be really, really cool.”

“The story of the bravest heroes in the least likely places allowed me, an Asian-American kid growing up in a Chinese restaurant looking to go to Hollywood, to believe in the power of our own will, determination and of course, inner magic.

“So the fact that I get to work with my heroes from Kathleen Kennedy to Ron Howard is bigger than a dream come-true.

“It’s a bucket-list moment for me. Jon Kasdan and Wendy Mericle have added such groundbreaking new characters and delightful surprises to this timeless story that I can’t wait for the world to come along on this epic journey with us.”

What will happen in Willow?

Howard confirmed that Willow would be a continuation of the original story, not a reboot or remake.

The original film was nominated for two Oscars and starred Warwick Davis as the main character Willow.

The movie follows a dwarf farmer and a spring sorcerer named Willow who is at war with an evil queen and must protect a special baby from her grasp.

Howard revealed that the new series would feature an older Willow.

He said:” “It’s creatively exciting to not only revisit the world and characters first conceived by George Lucas, Bob Dolman and myself but to see it take flight in such fresh, fun and cinematic ways through the imagination of Jon Kasdan and Team Willow.

” This isn’t a nostalgic throw-back, it’s a creative lean-forward and it’s a blast to be a part of it all.” 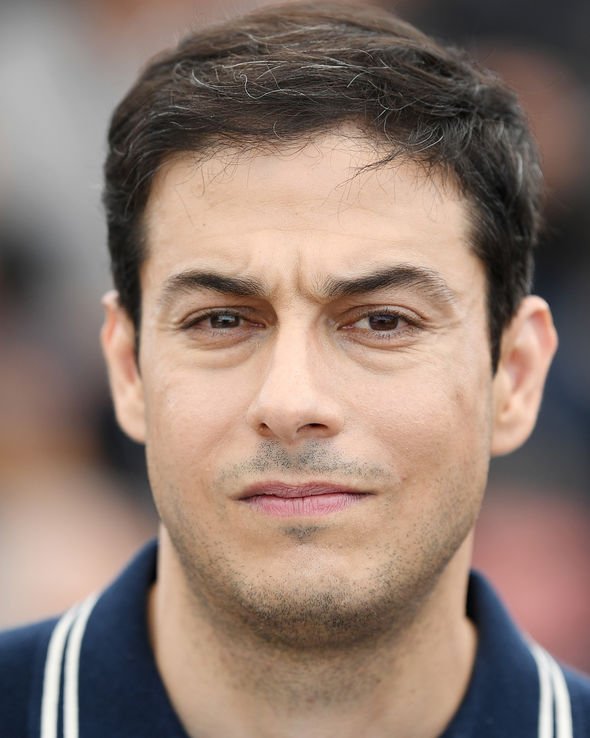 Who will star in Willow?

There has been no word from Ron Howard and Jon Kasdan on who they are considering who they want to star in Willow.

There is huge hope among fans that Davis will reprise the titular role, and from Howard himself.

He said that Davis is “so cool and so good and he’s such a good actor that I really hope we get the chance to see the mature Willow in action”.

Speaking to Cinema Blend, Davis confessed he would “absolutely love” to play the lead role again.

He said: “That would be hugely exciting… revisiting Willow as a character, now he’s older and wiser and perhaps even a better sorcerer, who knows by now, would be brilliant fun.”

This article will be updated when cast information is available. 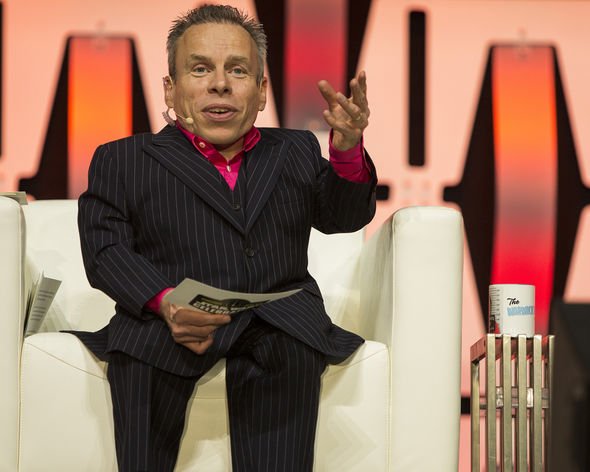 Is there a trailer for Willow?

Unfortunately, there is no trailer yet for Willow.

Unfortuantelly, filming for the new series may face delays due to the ongoing coronavirus pandemi.

The production plans to return to the dramatic and enchanted landscapes of Wales, where much of the original film was shot.