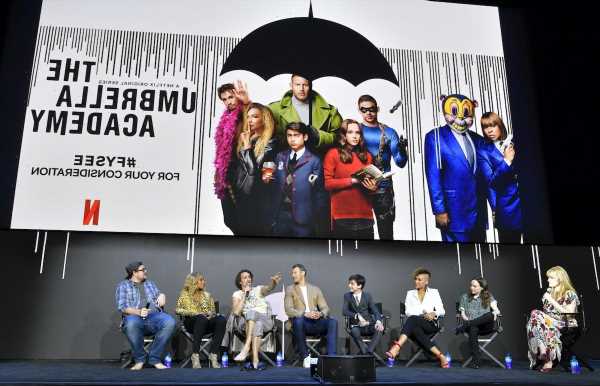 The Umbrella Academy Season 2’s finale was a little bittersweet for fans. While we saw our favorite group of dysfunctional siblings/superheroes survive yet another apocalyptic event, we had to say goodbye to two of our favorite characters. At least for now, anyway.

The Hargreeves siblings were seemingly transferred to an alternate universe where The Umbrella Academy doesn’t exist at the end of season 2. Instead, it’s been replaced with something called The Sparrow Academy. Two characters who apparently don’t live in this reality are Pogo and Grace.

Does this mean Sir Reginald Hargreeves will be doing all the work without a trusty assistant? We don’t think so. 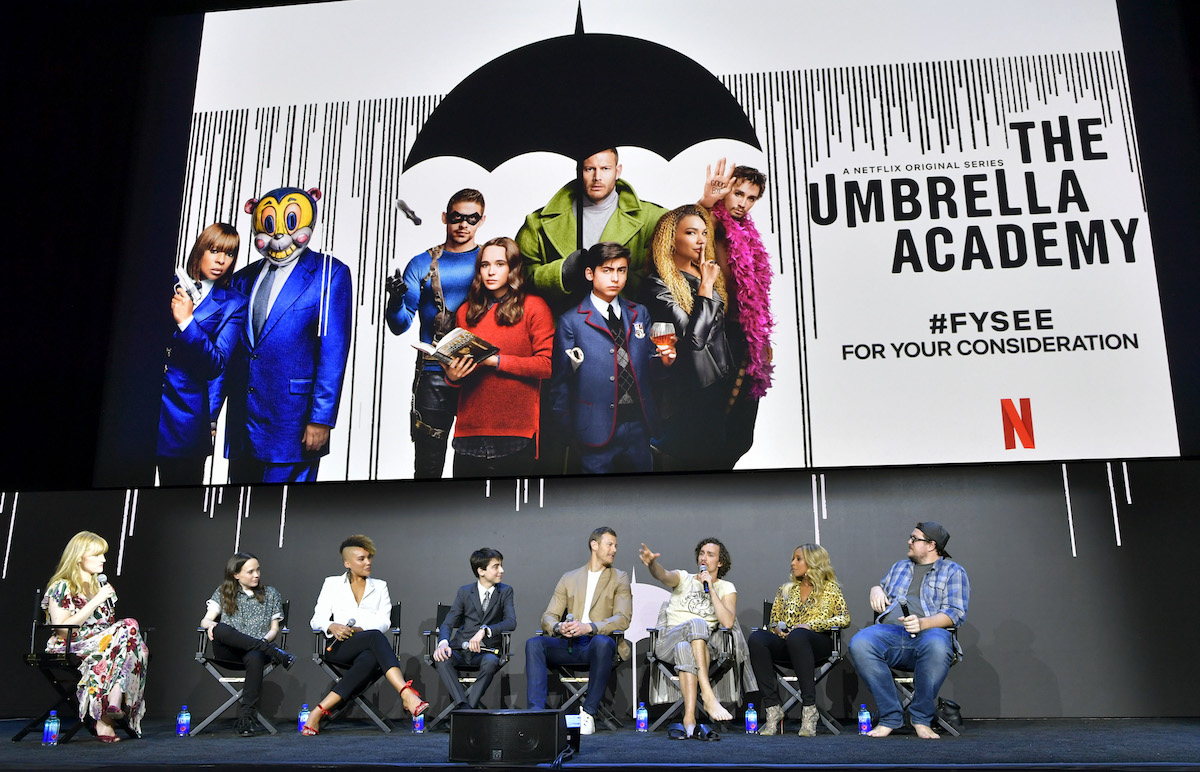 Showrunner Steve Blackman threw fans for a loop with the ending of season 2. The majority of the season stuck pretty close to the second comic in the series, Dallas, but the conclusion in the show was different.

In the finale of season 2, we meet The Sparrow Academy, which includes an evil Ben Hargreeves. Good Ben died to save his brothers and sisters, so this reveal was a shock on its own.

However, fans can’t deduce much about The Sparrow Academy in the comics. They aren’t introduced until the end of the third comic, Hotel Oblivion. Comic creator Gerard Way hasn’t released anything past this comic book in the series. This could be because Blackman wants to veer off course to not spoil anything for any upcoming storylines in the graphic novels, but nothing is certain.

No Pogo in season 3

Pogo the chimp was Reginald’s assistant in The Umbrella Academy Season 1, and fans watched him as a baby chimpanzee in season 2. We see Grace as the children’s adoptive mother in season 1. She’s also a robot. In season 2, we see the actual human, Grace. Although we get no explanation in the show as to why Reginald created the robot in her image, some fans believe Reginald was in love with her at one point.

With neither he nor Grace existing in The Sparrow Academy timeline, fans of the comics realize this could be the perfect opportunity for one character, in particular, to pave his way into the show.

Could Abhijat make an appearance in season 3?

Abhijat is a character only in the comics thus far. According to The Umbrella Academy Wiki, “Abhijat is the servant and assistant of Sir Reginald Hargreeves and the family, while also a pilot for The Minerva. Very little is known about him.”

Reginald has never seemed comfortable doing the busy work that comes with raising seven children with superpowers, which is where Grace and Pogo came in. With siblings in The Umbrella Academy and The Sparrow Academy, he’ll have double the amount of work to do. Not something he’ll likely take on alone.

Odds are on season 3 being released in the first or second quarter of 2022, so fans still have a considerable amount of time to wait. In the meantime, everyone can get their fill of the Hargreeves siblings’ adventures in the comics or on Netflix.