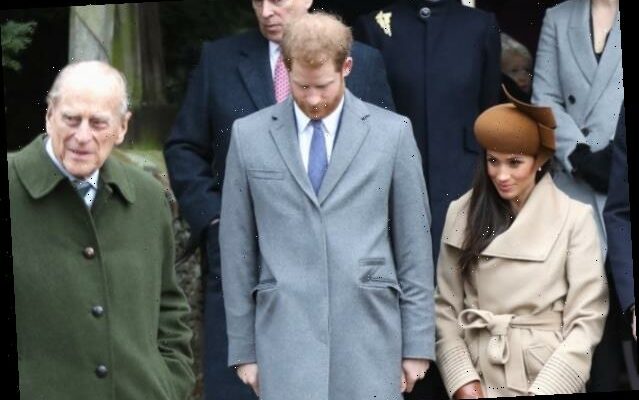 Aside from retweeting royal announcement of Philip’s death on Friday, Sussexes have not announced any plans 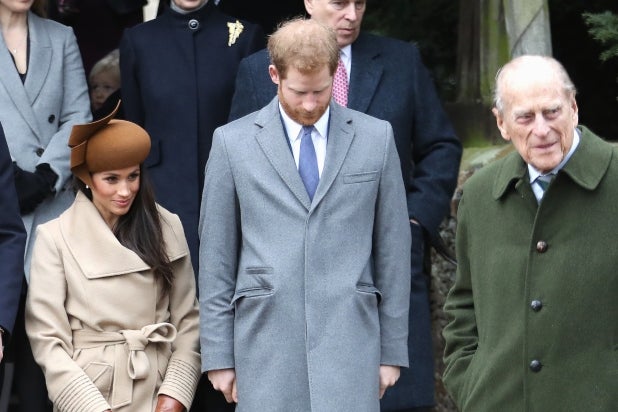 Following Prince Philip’s death on Friday at age 99, royal watchers soon began to wonder about plans for the funeral of Queen Elizabeth’s husband of nearly 74 years — including whether his black-sheep grandson Prince Harry and Harry’s wife, Meghan Markle, would be in attendance.

The Duke and Duchess of Cambridge have not made any individual statements regarding Philip’s death other than retweeting the royal announcement of Philip’s death but not yet disclosed plans to fly back to the UK from their new home in California.

According to multiple unnamed sources, Harry is making efforts to return to the UK to attend the funeral.

A source told the Daily Mail that Harry “will absolutely do his utmost to get back to the UK and be with his family. He will want nothing more than to be there for his family, and particularly his grandmother, during this awful time.”

The source added, “Meghan is obviously pregnant so she will need to take advice from her doctors about whether it is safe for her to travel, but I think Harry will definitely go.”

A different source told the NY Post that “Harry was extremely close to his grandfather,” adding, “He will, of course, be there, no matter how difficult relations are between the Sussexes and the family.”

Markle announced she was pregnant with their second child in February. In a March interview with Oprah Winfrey, the couple revealed the baby is a girl and her due date was in the early summer.

Any travel to the UK would require a negative COVID test and quarantine upon arrival.

Queen Elizabeth will enter an eight-day mourning period where no state duties will take place.