Hit 1960s comedy Bewitched wasn’t canceled because the series lost viewers. Instead, it had everything to do with the show’s star, Elizabeth Montgomery who played the nose-twitching witch Samantha Stephens. 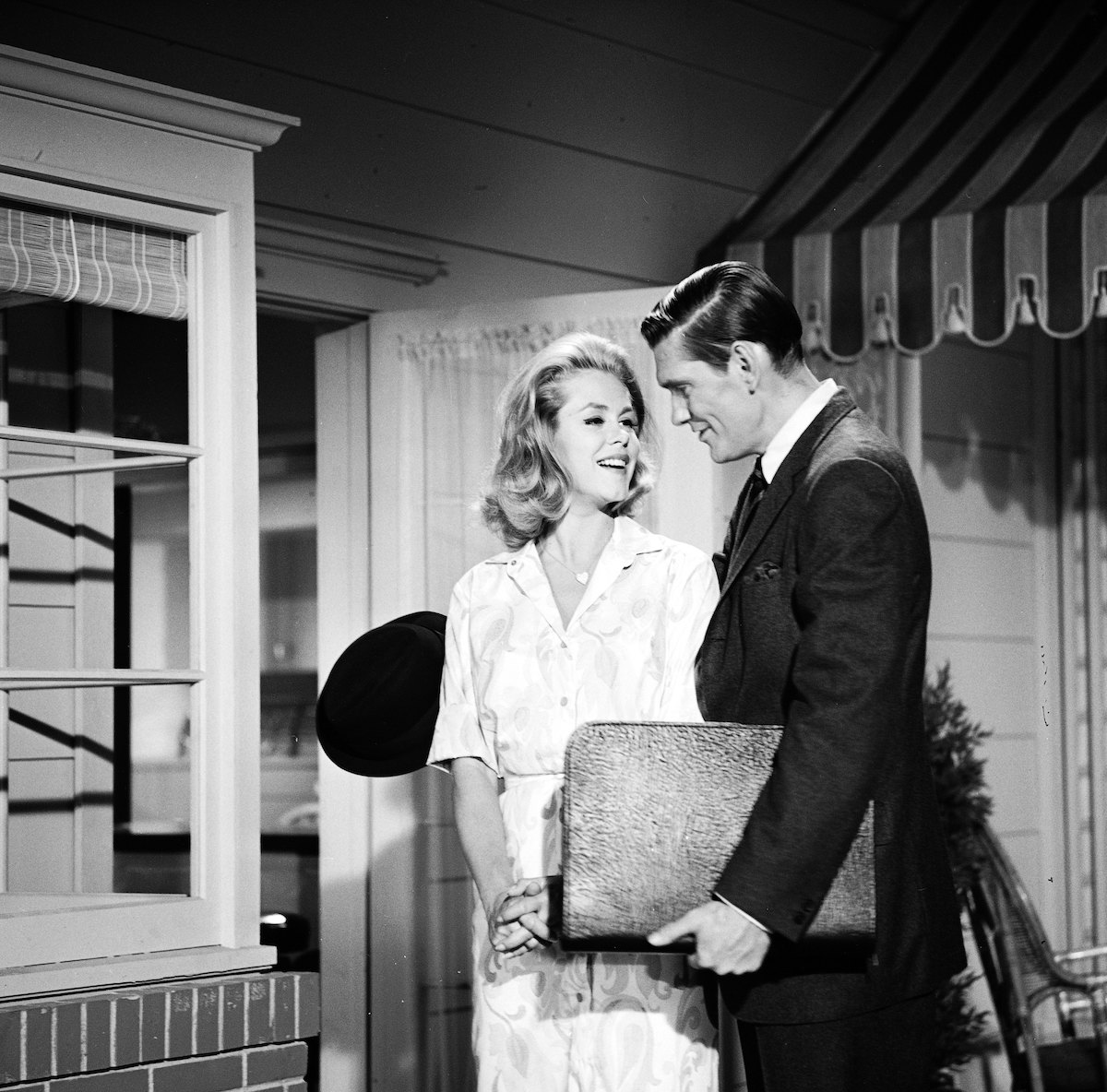 “It wasn’t canceled because of low ratings,” Herbie J. Pilato, author of “Twitch Upon A Star,” told Fox News. “Bewitched was actually renewed for Seasons 9 and 10, but [she] wanted out. It was at this same time that Montgomery’s marriage to Asher began to unravel. The sitcom came to an end in 1972 and the couple divorced a year after.”

Elizabeth Montgomery was ready to retire before ‘Bewitched’ started shooting

“She always had a love-hate relationship with acting,” he continued. “That allowed her to pick and choose the roles she really wanted after Bewitched finished. She ended up becoming the queen of the TV movies.”

Pilato also said that co-star Dick York, who played Montgomery’s husband on the series was in love with her. “Elizabeth Montgomery didn’t get along with Dick York, who played her husband Darrin Stephens,” he shared. “He was in love with her but she was married to the show’s producer and it became very uncomfortable for her. He was addicted to painkillers and kept missing episodes until finally, they had to replace him with Dick Sargent.”

Pilato shared that money was the main reason why Montgomery returned for the last few seasons.

“Elizabeth tired of Bewitched and tried to quit after the fifth season but ABC offered her so much money she couldn’t refuse,” he recalled. “But you can see by the final season that she’s plodding through each episode bra-less – as a nod to women’s liberation – and didn’t want to be there.” 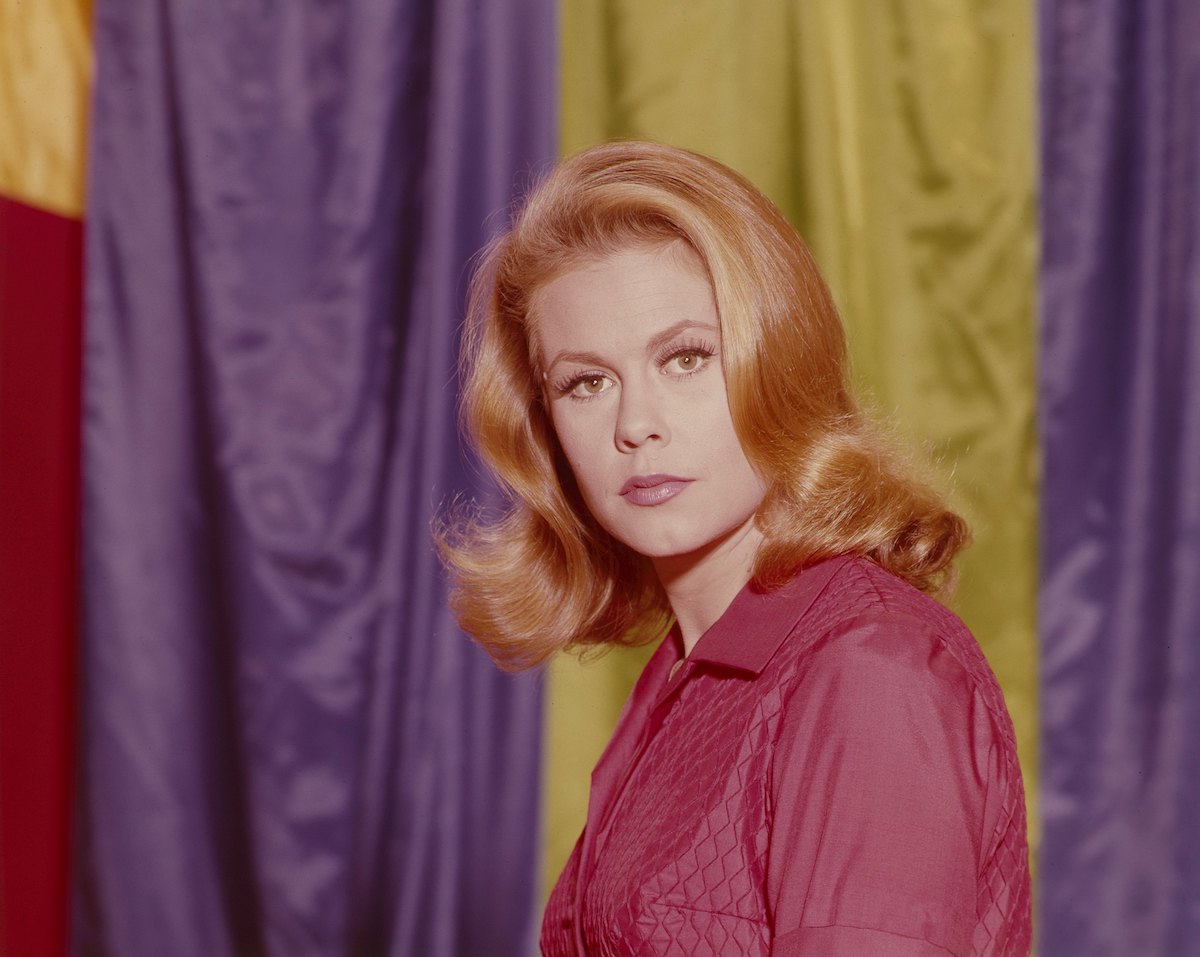 “When her contract was up ABC offered her another fortune to stay but she turned it down,” he added. “After eight seasons she’d had enough. She wanted to get away from Samantha Stephens as far as she could. She sought out challenging roles, playing a sexual assault victim in A Case Of Rape and an ax killer in The Legend Of Lizzie Borden.”

Even though she walked away, Montgomery owned 20% of the show and made a fortune on residuals. She died of cancer in 1995 at age 62.