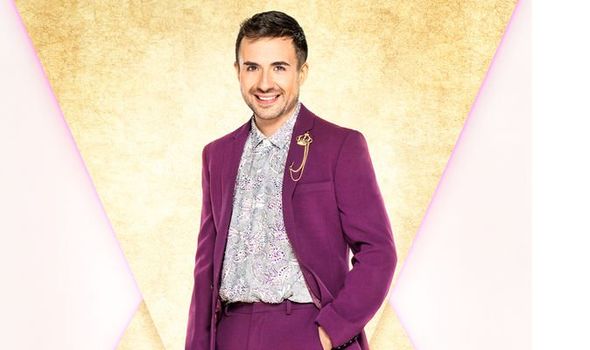 Strictly Come Dancing is on tonight and the audience cannot wait to see the Halloween performances. This special episode gives contestants a chance to dress up to impress the judges. The But what has happened to one of its contestants?

The celebrity contestants all came down the stairs in tonight’s episode apart from one.

Fans noticed the Paralympian was missing from the line-up but presenter Claudia Winkleman soon explained.

She said: “Now you may have noticed that Will and Janette are missing from tonight’s line-up.

“Unfortunately, Will suffered a knee injury in training and although he was desperate to take part tonight, after a full medical check, he has been told he absolutely cannot perform and must rest.” 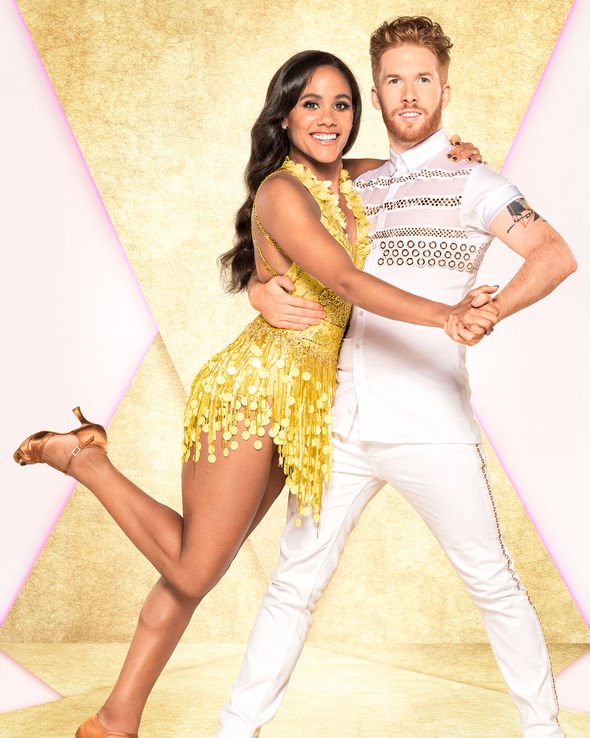 Co-presenter Tess Daly continued: “More on that later on in the show.

“Will I know you will be watching at home so we all wish you a speedy recovery.”

Another Strictly star who will not be in tonight’s episode is professional dancer Neil as he also suffered an injury during training.

His partner Alex will instead be dancing with professional Kevin Cliffton tonight. 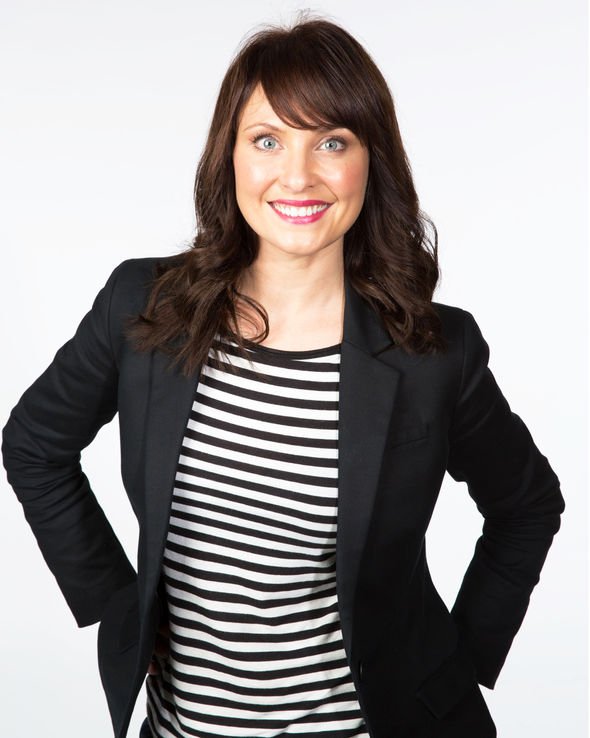 Strictly has kicked off tonight with a performance from Eastenders actress Emma Barton and her partner Anton Du Beke.

They performed the tango as the Queen of Hearts and the King of Clubs.

Presenter Shirley Ballas called it “a great start to the evening”.

The pair were awarded a total of 28 from the judges for their dance.