Birds of a Feather: Lesley Joseph says Quirke was 'missed'

Birds of a Feather will be returning this evening (December 24) with a new episode of the much-loved sitcom. However, not all of the main cast are returning for the outing as Pauline Quirke is not back as Sharon Theodopolopodous. Here’s everything you need to know about why this is and what the actor is up to now.

Why is Pauline Quirke not in Christmas Birds of a Feather?

The classic sitcom Birds of a Feather will be back this Christmas Eve.

The new special is called We Gotta Get Out Of This Place and reunites the characters after three years off screens.

Dorien Green (played by Lesley Joseph) and Tracey Stubbs (Linda Robson) will be back as they deal with a coronavirus Covid-19 Christmas.

However, the third member of their trio will not be returning as Pauline Quirke is not back. 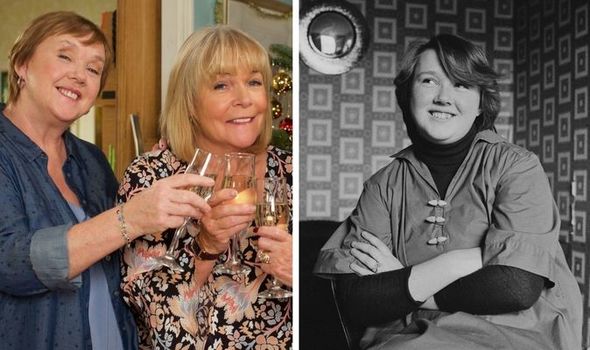 We will use your email address only for sending you newsletters. Please see our Privacy Notice for details of your data protection rights. Birds of a Feather cast detail why Pauline Quirke turned down reunion

This is because the actress decided not to return for the reunion special.

According to ITV, Quirke made the decision to not return as “she’s stepping back from acting to focus on her 200 nationwide performing arts academies”.

Her husband Steve Sheen also spoke to RadioTimes.com about why she is not returning.

He told the publication how she wanted to spend her time on her academies as they had been closed for six months due to the impact of Covid-19. 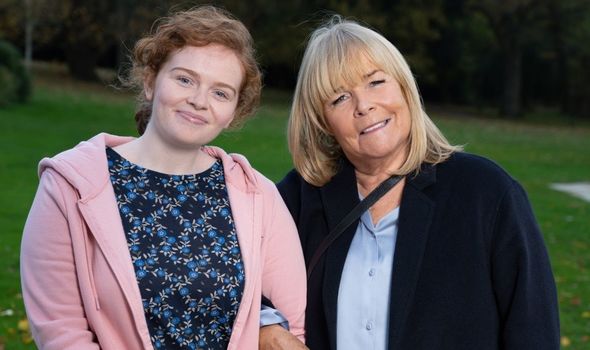 Sheen said this meant she “felt her focus needed to be on re-building the brand and the business, that gives so many children confidence in life.”

Quirke first opened The Pauline Quirke Academy of Performing Arts in 2007 across the UK.

At the moment there are more than 200 academies across the UK allowing young people access to drama.

Dorien star Lesley Joseph also opened up recently about how it was strange without her. 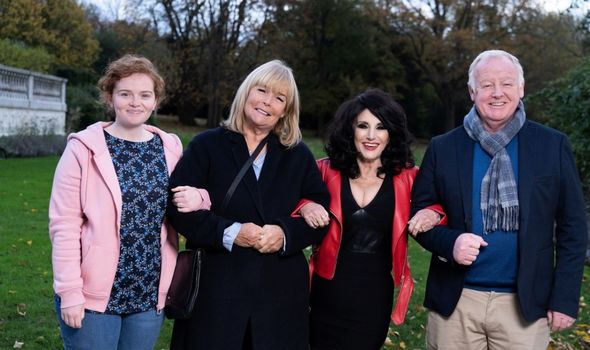 She told ITV’s Lorraine: “We did miss her and it was a very strange feeling because as you said we’ve been together for over 30 years so there’s an incredible bond.

“I think Pauline wants to concentrate on other things, which I totally get – that’s absolutely fine.”

The special will explain Quirke’s absence in the storyline as well.

The others will reveal how she is trapped on a Covid-infested cruise on the other side of the world. 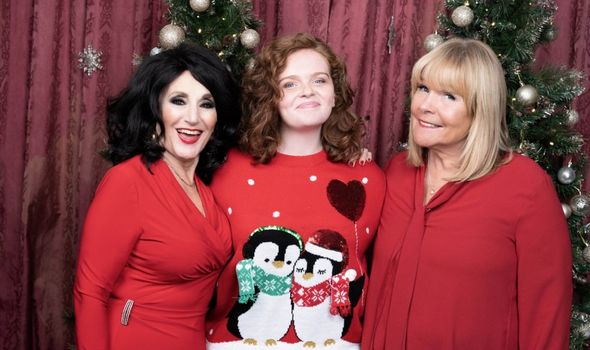 Aside from Birds of a Feather, Quirke is known for playing Hazel Rhodes in Emmerdale.

She has also had roles in Broadchurch, Skins, North and South, and You, Me and the Apocalypse.

While Quirke is not back in the Christmas special, there will be some new additions to the cast.