The Handmaid’s Tale is a worldwide phenomenon that people can’t seem to get enough of. Elisabeth Moss plays June, the main character of the show based off of Margaret Atwood’s novel. Most of us couldn’t imagine someone else playing June. Moss is exceptional as the woman trapped in Gilead fighting for her freedom. There was a time though when Moss contemplated not accepting the role.

Elisabeth Moss was going to refuse the role of June 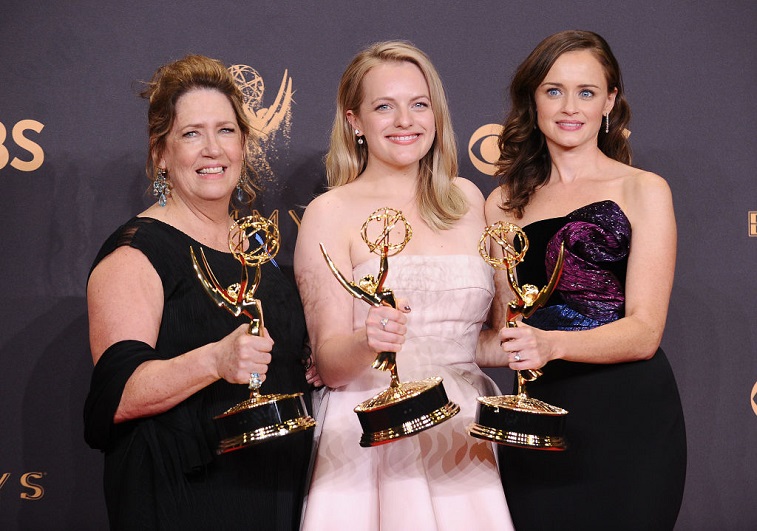 Moss recently told Heatmagazine that, “The problem wasthat I didn’t want to sign on necessarily to do another TV show so quickly, asit had only been a couple of years since I worked on Mad Men.”

She was going to turn it down, as she was slightly hesitant tostart a new project so quickly. She couldn’t bear the thought of someone elseplaying the character though, and in turn accepted the role.

She went on to explain her choice. “But I was thinking aboutwhether to do the show one evening, and I remember having an almost nightmarishexperience of waking up in the middle of the night imagining not taking it andsomeone else doing it. I pictured that in my mind and then I thought to myself,‘No, no, no, no, no, someone else is not getting their hands on this.’ So Isaid, ‘Yes.’ That’s why I did it – pure jealousy and competitiveness.”

The most recent episode was shocking say the least. We saw a new side to June, as she appears to be unraveling from all the stress and turmoil she has endured. survived the but is brain dead.

June is forced to spend her entire time in the hospital until OfMatthew delivers her child safely into the world. This episode again shows the skewed value they put on certain members of society over others. We see June at rock bottom and contemplating killing and her unborn child as well. She contemplates using a and goes so far as to cut off her oxygen supply at one point. It was a pivotal moment in the episode. 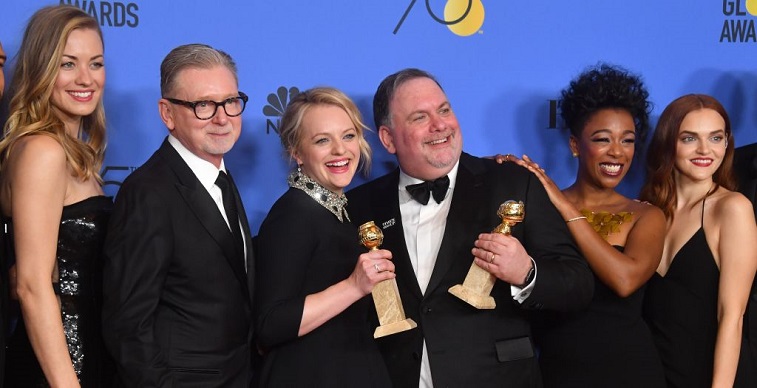 The second season of The Handmaid’s Tale is nominatedfor 11 Emmys this year. Since the current season aired in June, it may not be eligiblefor nominations. The Academy does have a ‘hanging episode’ rule, which means eventhough the final three episodes of season two were outside of the Emmy windowfor 2018, they are eligible this time. An important note here is that they areonly eligible for individual achievements, because the show itself isn’tin contention.

From 2019 onward, a new rule makes it even easier for shows touse their hanging episodes in the year it airs. The only stipulation is thatthey must have had six of the episodes out on the same platform by the cut offdate of May 31st.