MARVEL favorite Hawkeye has returned to our screens – this time with his own mini series.

But eagle-eyed fans have noticed a subtle change to the Avengers character – a small black hearing aid. 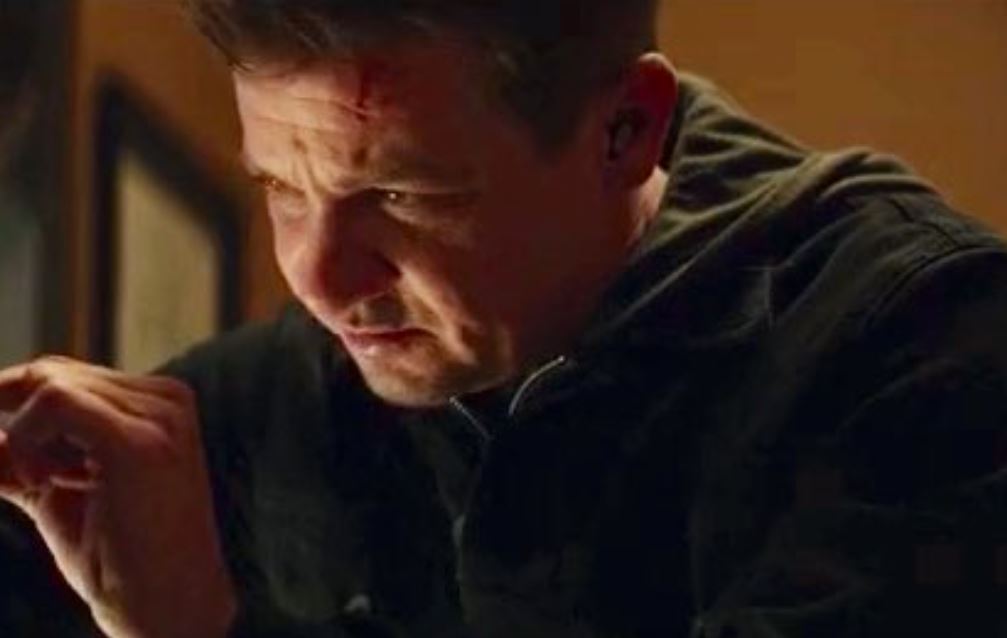 Why does Hawkeye have a hearing aid?

In the original comics, Clint Barton had a hearing aid and so directors have decided to revive that.

In episode 2 of the new series, it is revealed why he has one.

There is a montage of Hawkeye's dangerous ventures from previous movies, all of which he's done without a helmet or protection like, for example, Iron Man.

“He doesn’t have superpowers and he gets injured.

"All those experiences and events that he has gone through as an Avenger in the last 10 years has affected him.

"We want to show that, and we haven’t really had a chance to explore that in the other movies, where you show our heroes being bandaged up and being affected by certain events.”

Jeremy Renner has played Hawkeye for a decade.

The 50-year-old, from California, does not wear a hearing aid in real life.

How many Hawkeye episodes are there?

The mini series will consist of six episodes.

Each episode is set to be up to 50 minutes long.