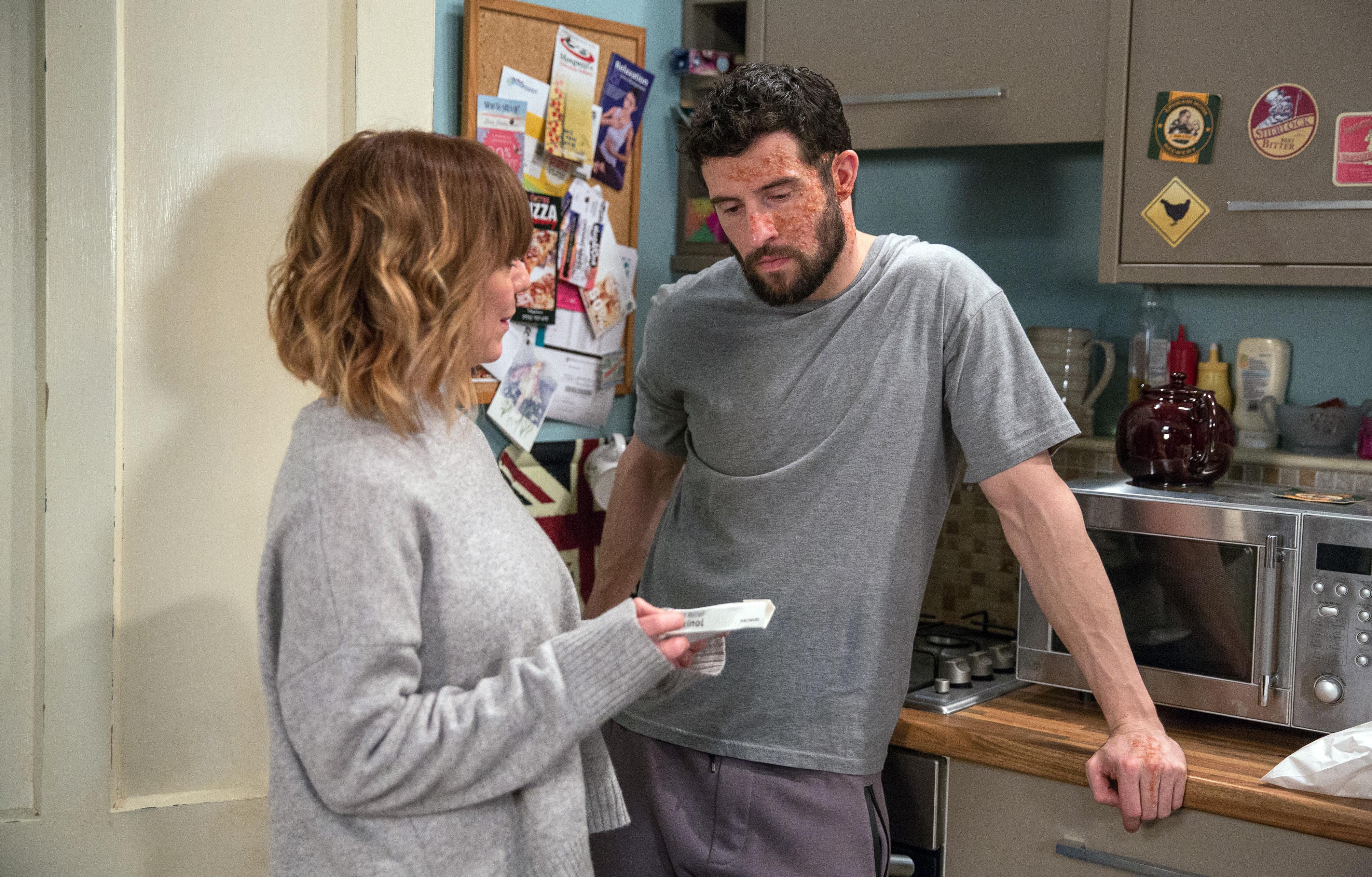 Ross Barton has fell on hard times after being the victim of an acid attack.

He then battled a painkiller addiction and tried to commit suicide after a woman cruelly tricked him into thinking she fancied him for a bet.

But he got together with Rebecca White after she escaped from her psycho nephew Lachlan and they left the village together with baby Seb.

Actor Michael Parr previously hinted that he could be swapping soaps for the West End. 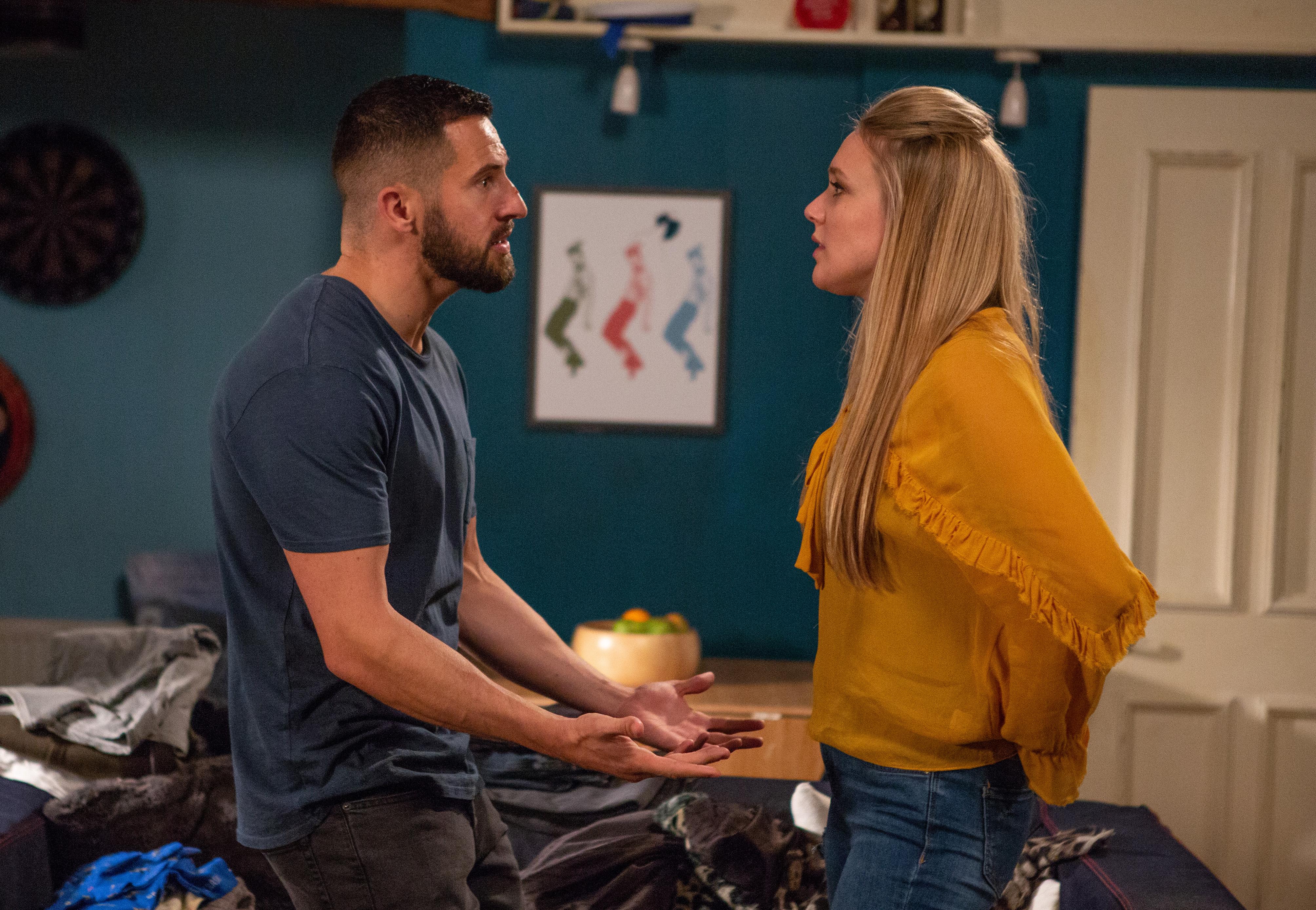 Rebecca left the Dales in November 2018 to start a new life with Ross Barton and her son Seb.

Their plans to take Seb were nearly thwarted by Aaron Dingle who threatened a court battle for custody.

Rebecca White suffered a harrowing ordeal when she was kept hostage by her evil nephew Lachlan and suffers from memory loss due to a brain injury.

Emily Head made her debut as Rebecca White in late 2016. 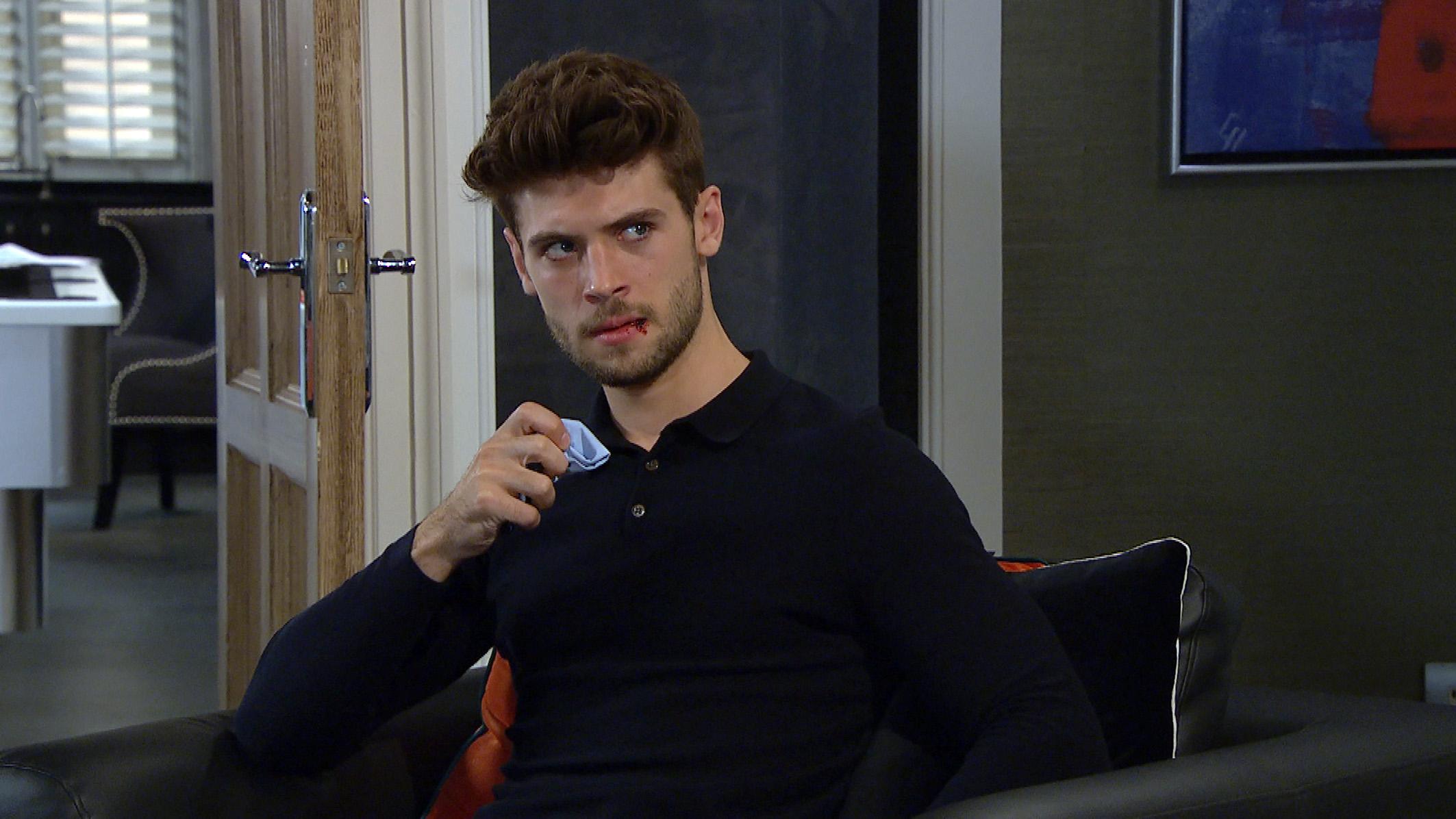 Joe Tate left the soap in October 2018 after he was murdered by Graham Foster.

Baddie Kim Tate who briefly returned to the Dales ordered the killing so she could be the rightful owner of Home Farm.

Cain Dingle punched him after he'd jilted daughter Debbie at the altar and wrongly thought he'd killed him.

Actor Ned Porteous is now set to head to LA to land US television roles. 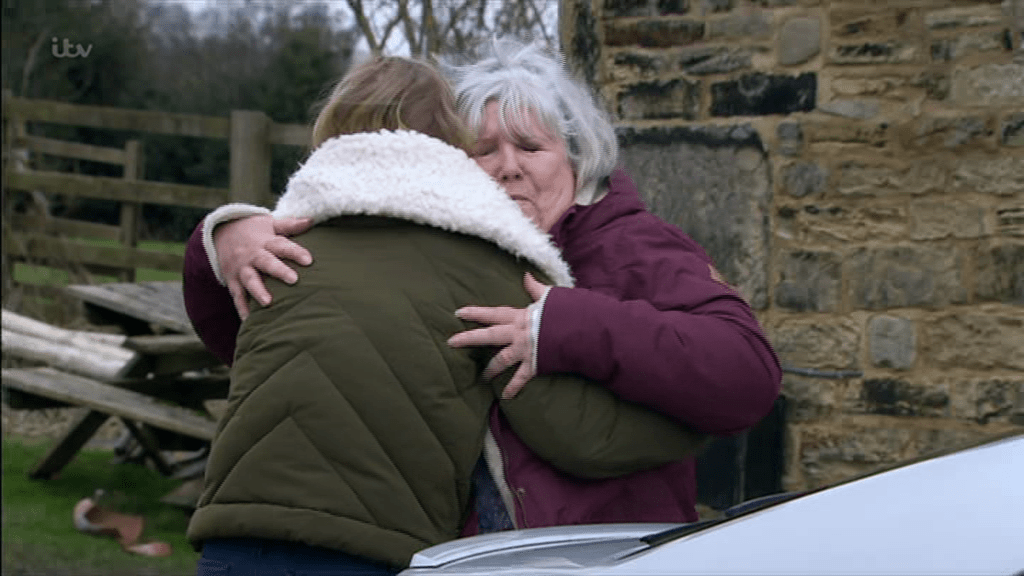 Lisa Dingle had her drink spiked earlier in the year and decided to call it quits.

The village favourite sparked a feud after she reported Liv Flaherty to the police – due to the stress she then suffered from an angina attack.

“I’m going to go away,” she told daughter Belle after returning from the hospital being told the stress wasn’t good for her recovery.

She told Zak how much she loves him, but hinted she might not be staying.

Lisa said: "I love [you] more than I've ever loved anyone… But it still doesn't mean I'm coming home…

"I can't turn the feelings off, but I need things to change."

She went on to reveal she landed a job in Scotland with a youth project to work with young offenders so she can "give something back". 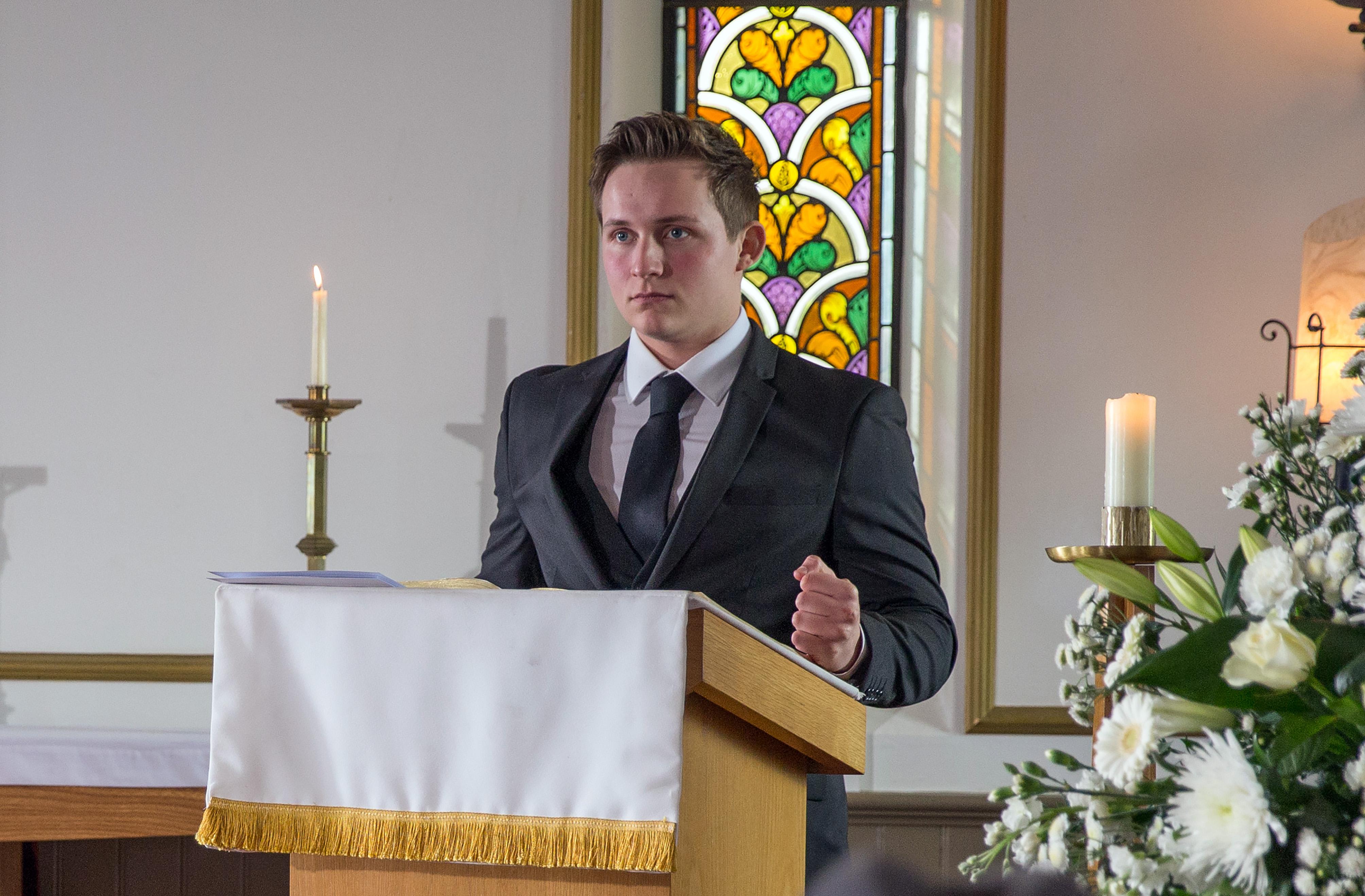 In September 2018 he admitted to killing Sam Dingle and was later sent to jail.

After she escaped he cruelly sent her a birthday card.

Actor Thomas Atkinson has played the role since the character debuted in late 2014. 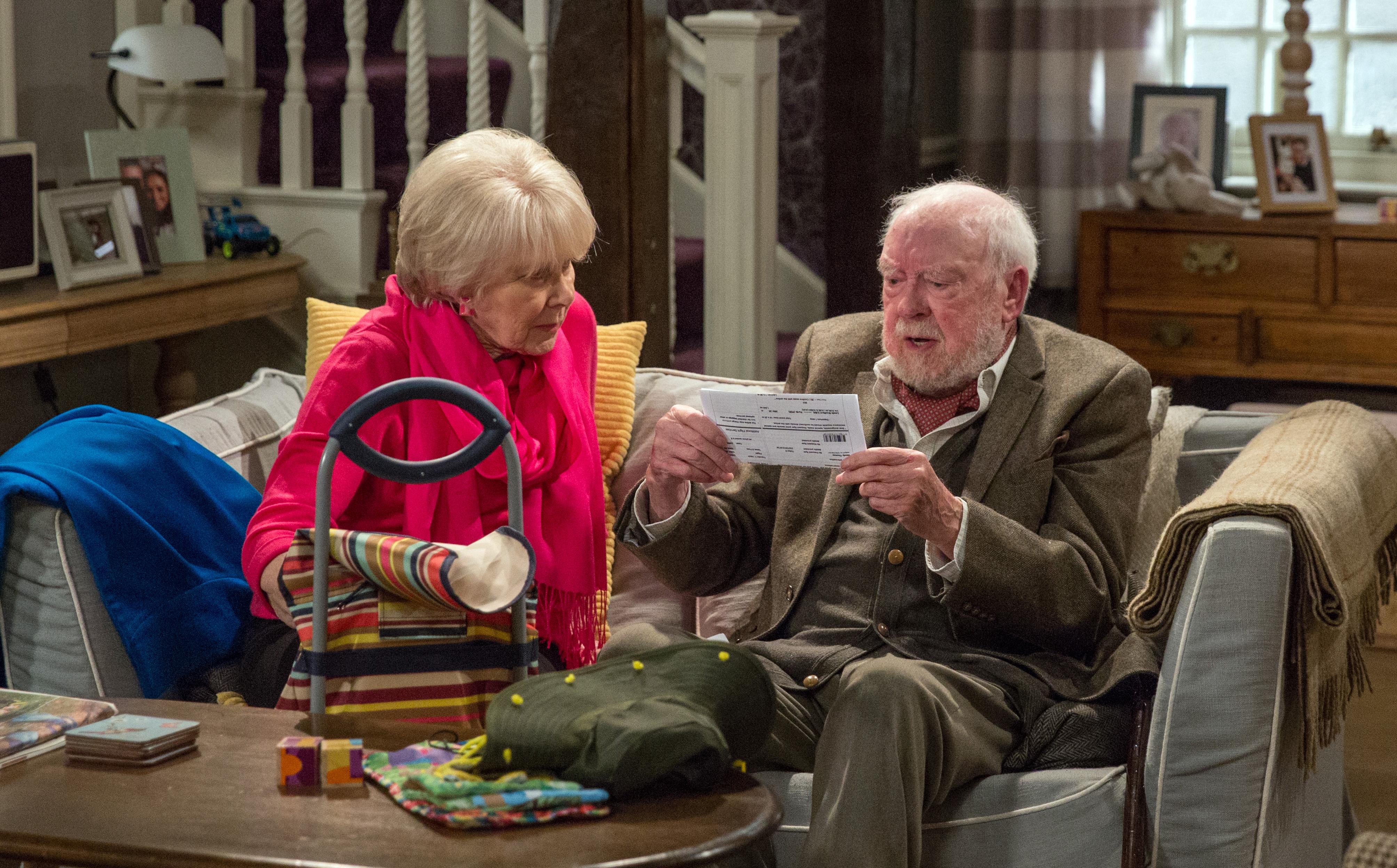 The legendary character decided to take a chance on happiness, away from his grandchildren, with Maisie and Betty Eagleton down under.

He made one last appearance via a Skype call before finally calling it quits.

Actor Freddie Jones, 90, decided to leave the soap to take a well-deserved rest and retirement.