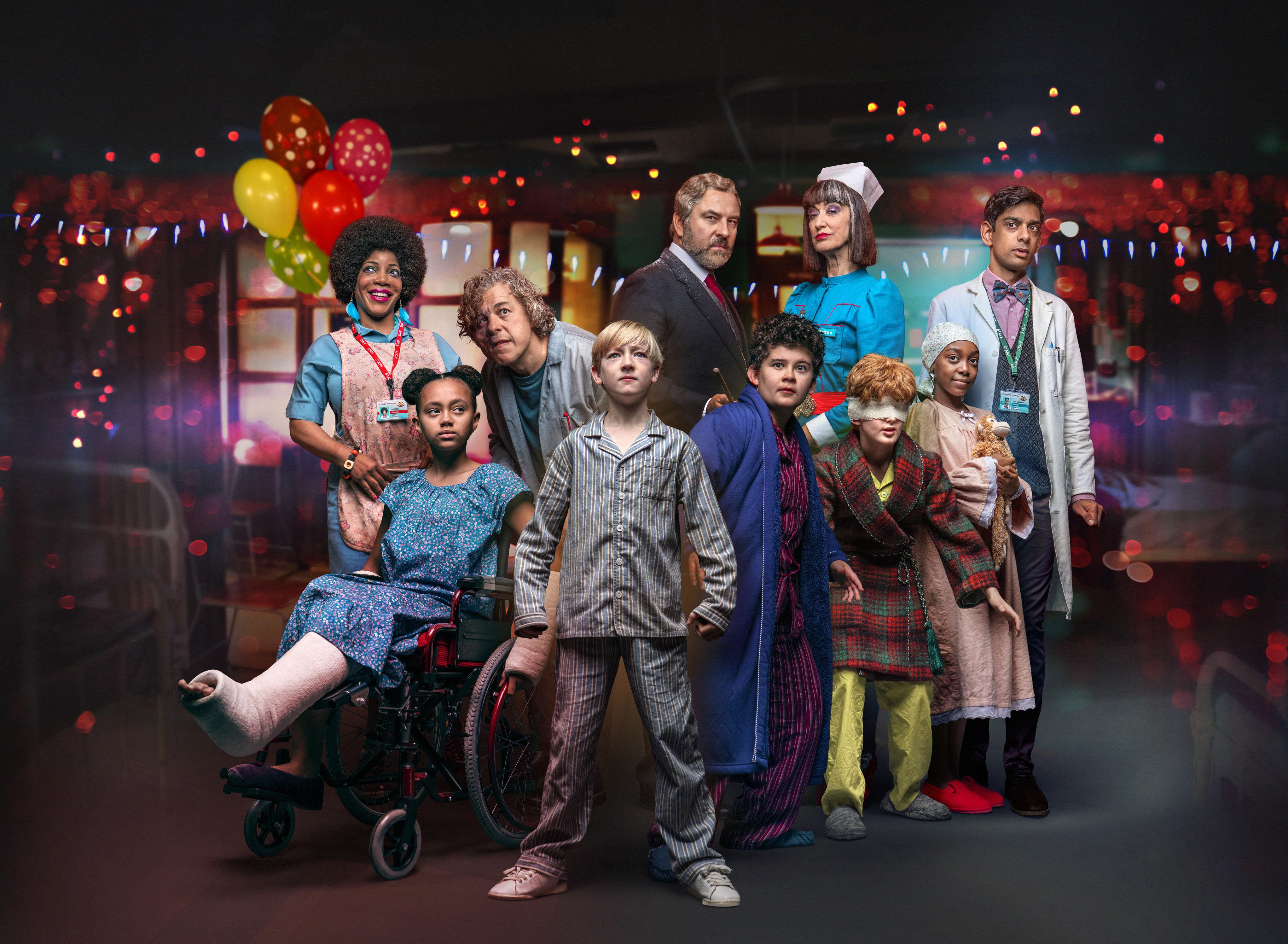 Who is in the cast of The Midnight Gang?

The cast of the show includes some well-known faces… 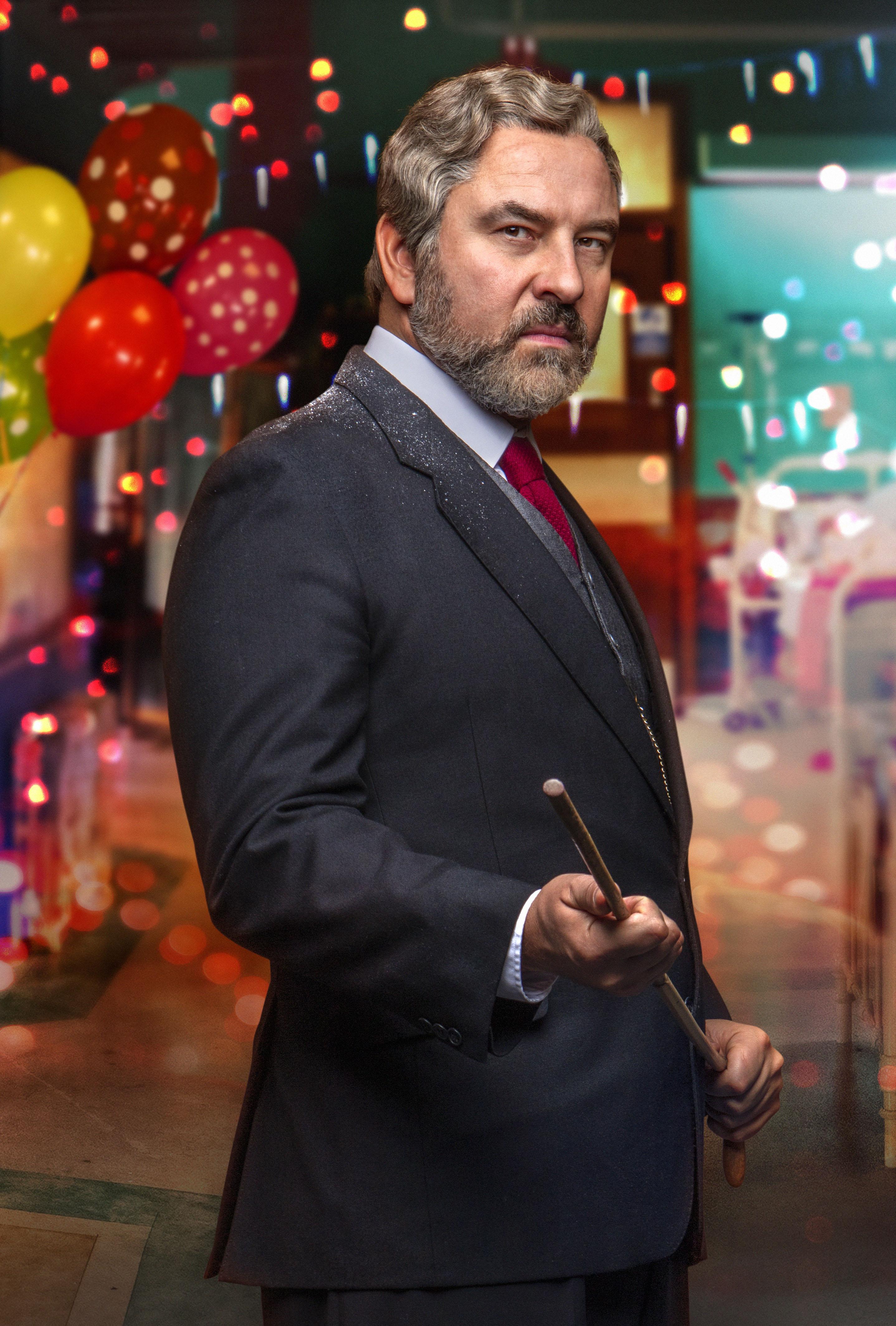 David Walliams, 47, who wrote the original novel of The Midnight Gang also stars in the adaptation.

He plays a strict headmaster who visits the main character Tom in hospital and accompanies him back to school.

David has previously starred in Little Britain, Partners In Crime and Big School. 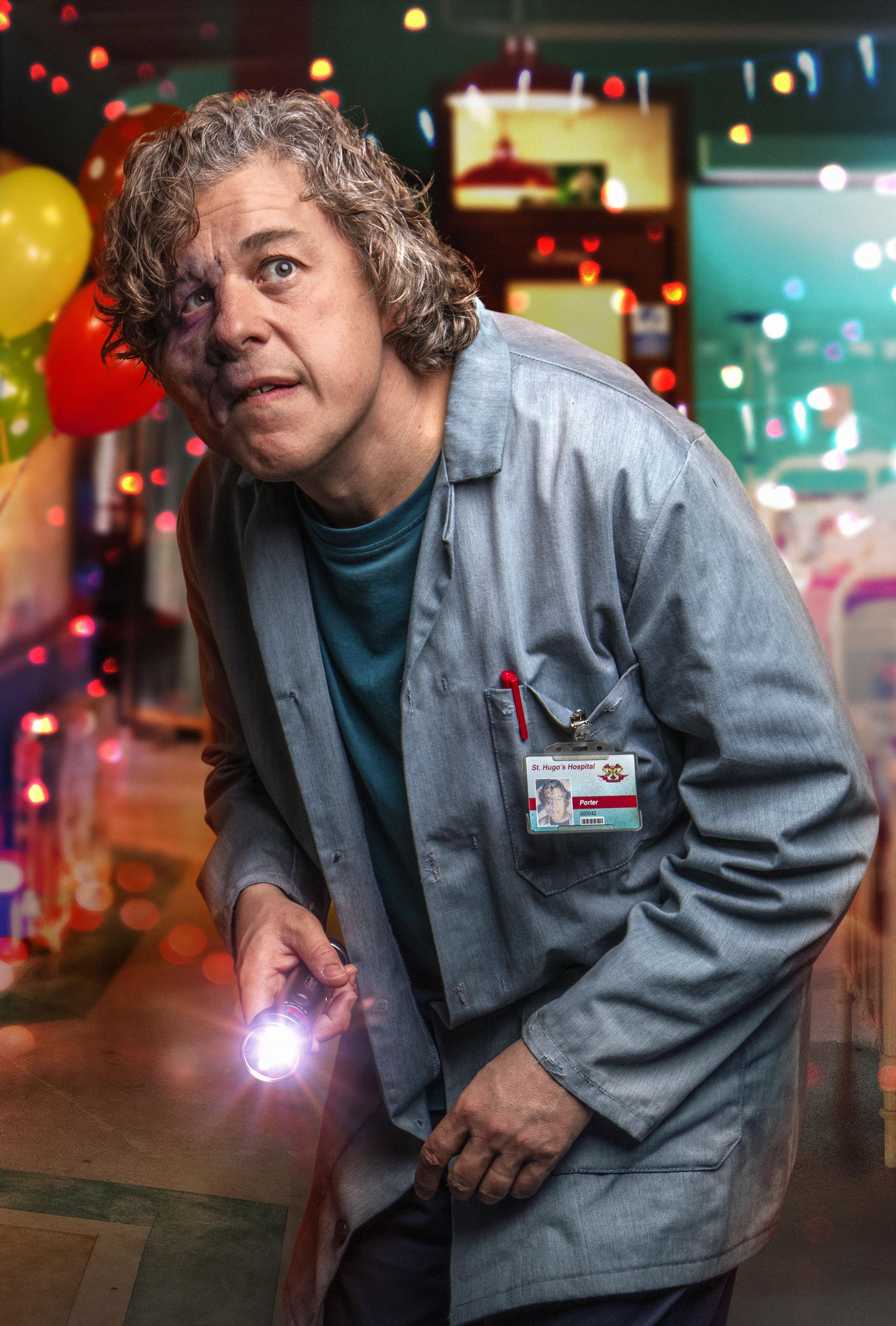 Alan Davies, 52, plays the role of the hospital porter.

He is best known for his role in the BBC drama Jonathan Creek.

The actor is also a permanent panellist on the quiz show QI. 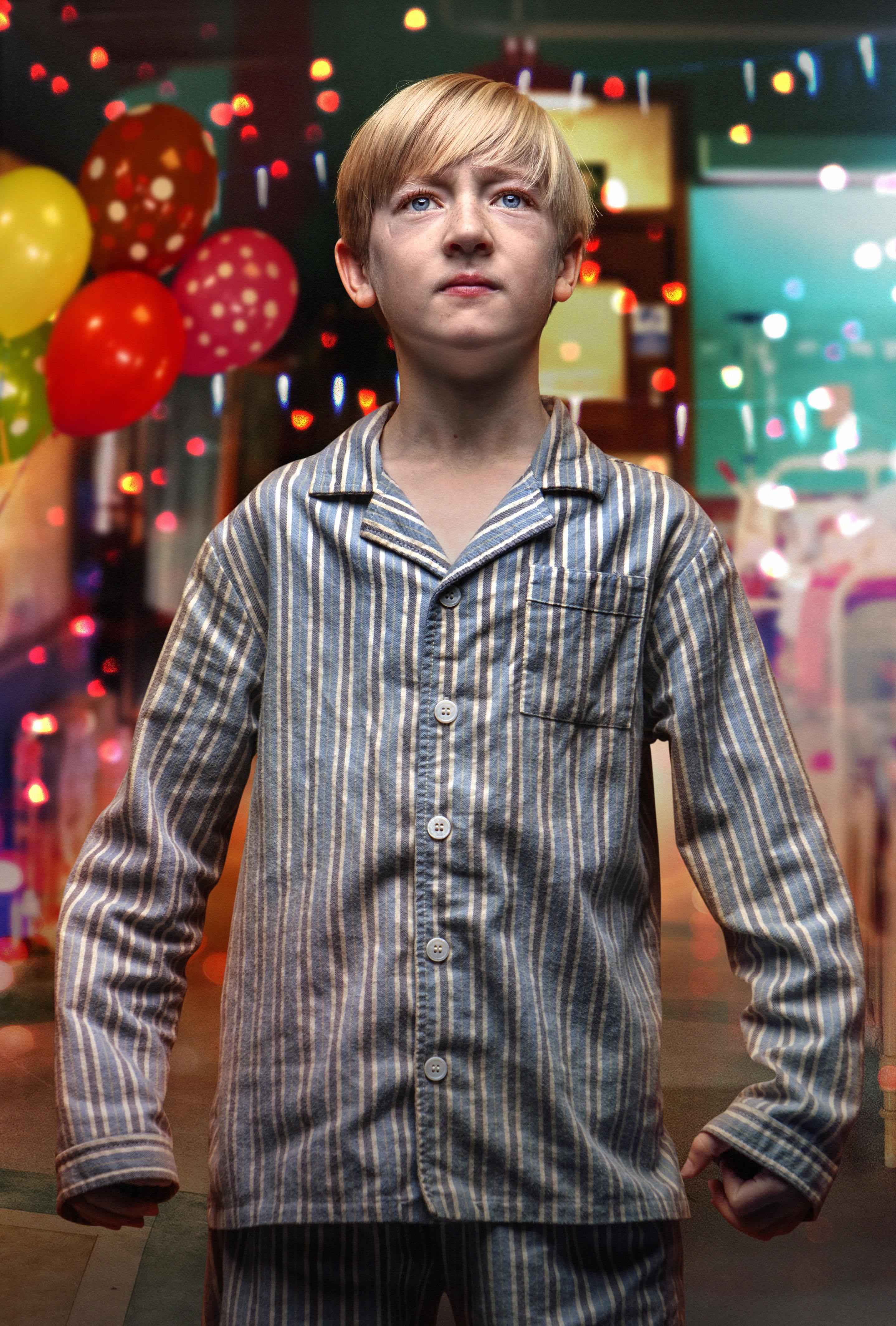 Oliver Zetterstrom plays Tom, a young boy who ends up going on magical adventures when he's sent to hospital after getting injured in a cricket match.

He has previously appeared in The Little Stranger as a young version of Domhnall Gleeson's character Faraday.

He also played a young Simon in The Romanoffs. 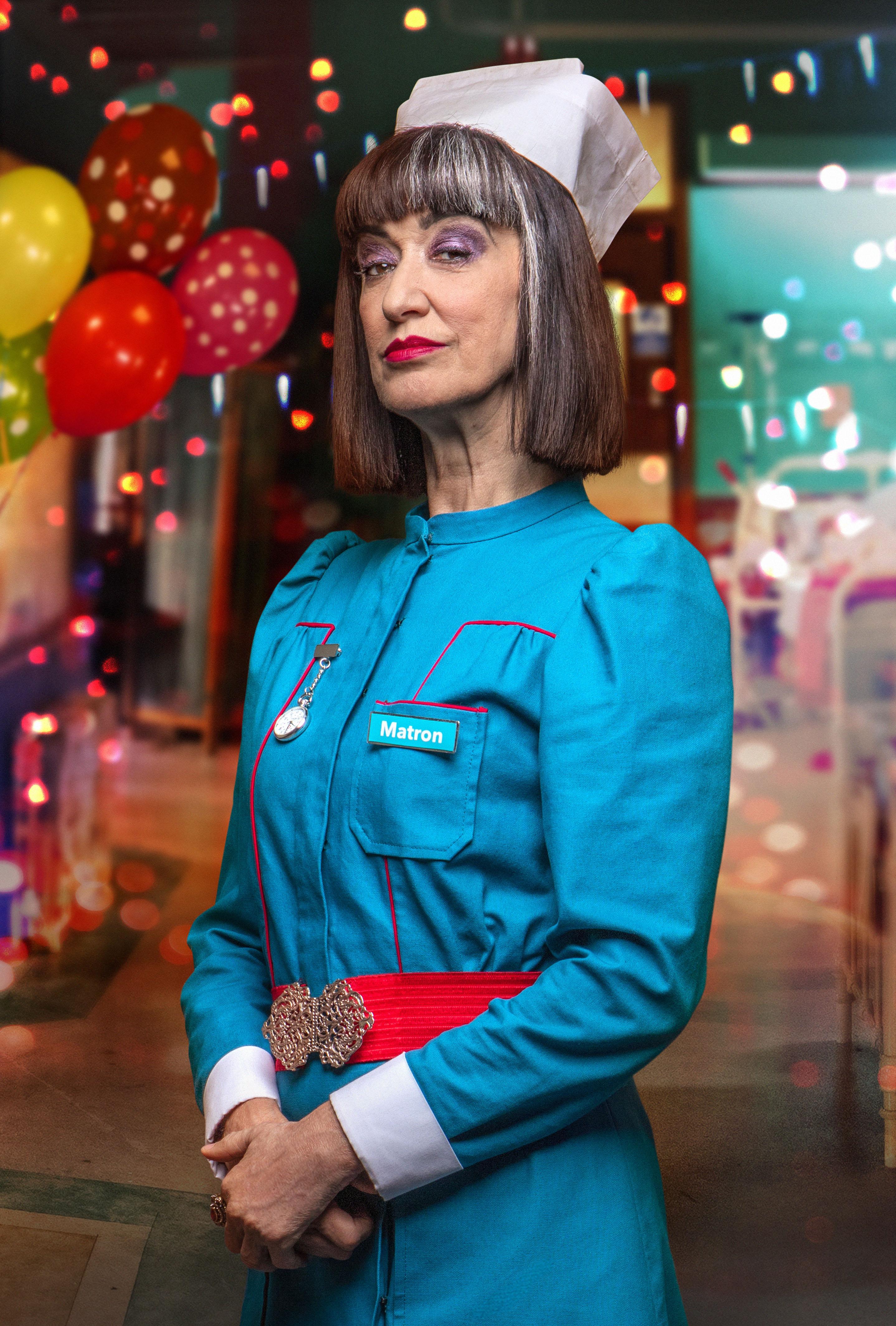 In 2009 she won a Bafta for her role as Alex Pates in Drop The Dead Donkey. 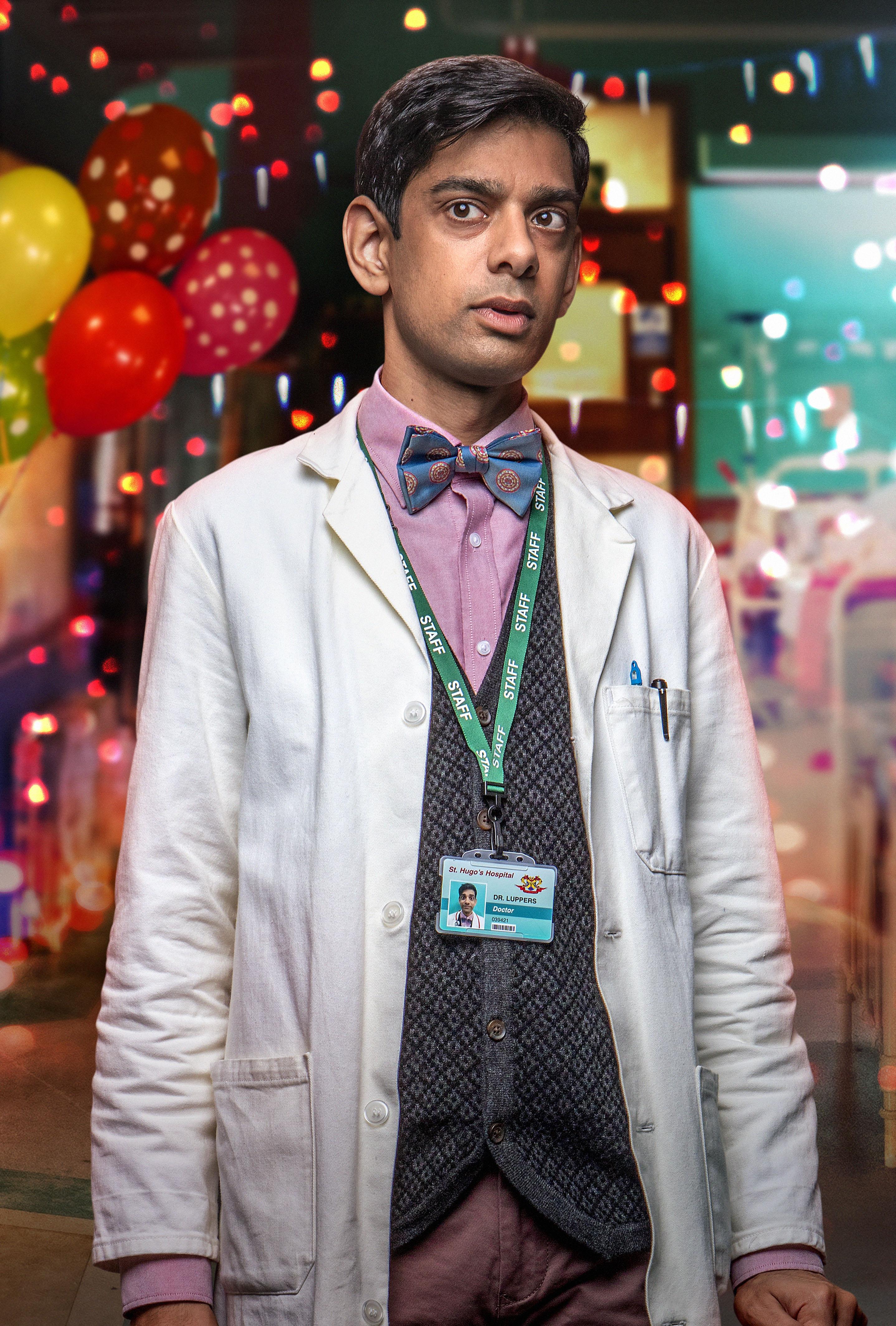 His first screen role was Rashid in the comedy film The Infidel written by David Baddiel. 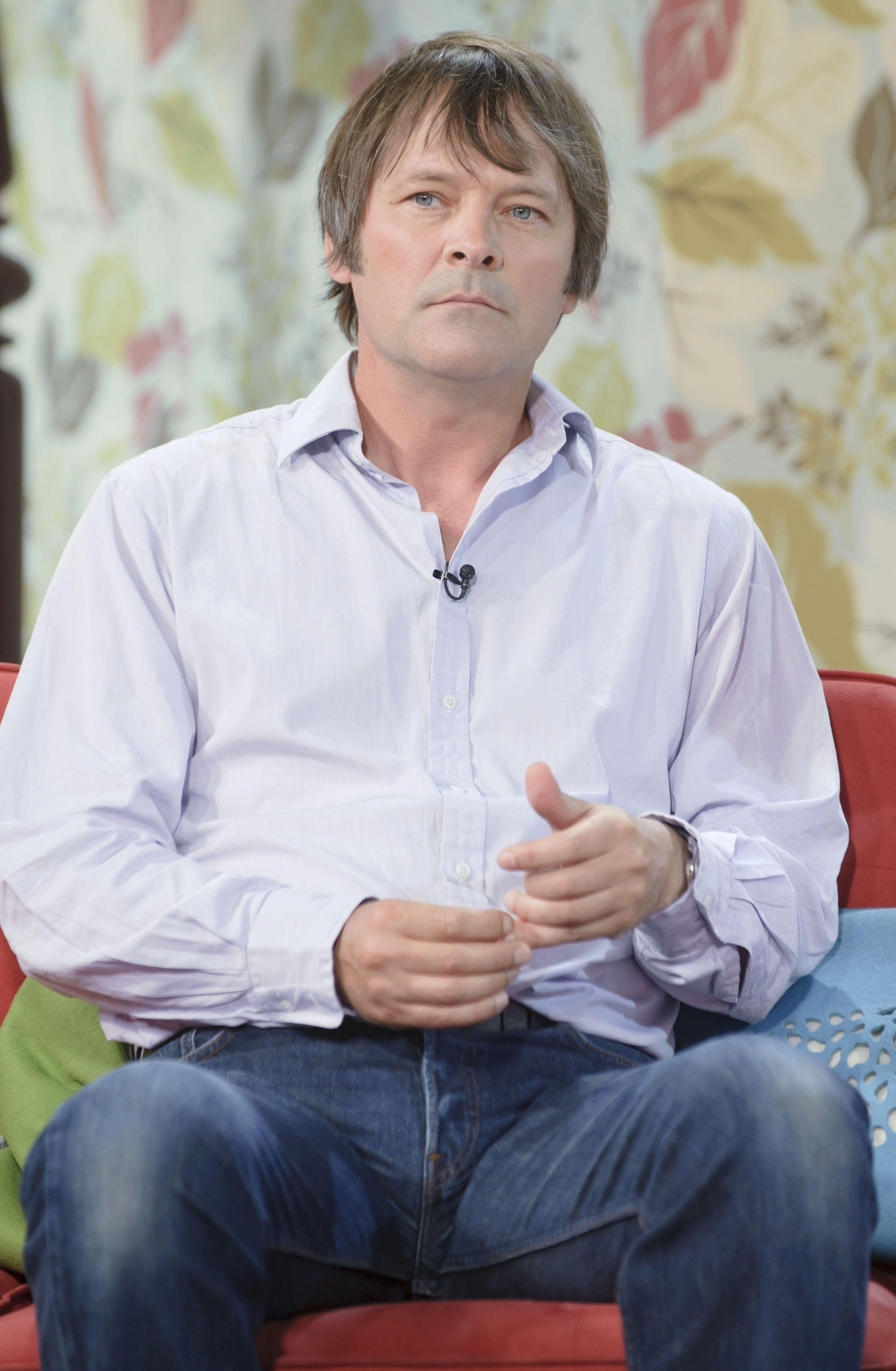 He is best known for playing the oddball neighbour Jim in Channel 4's Friday Night Dinner. 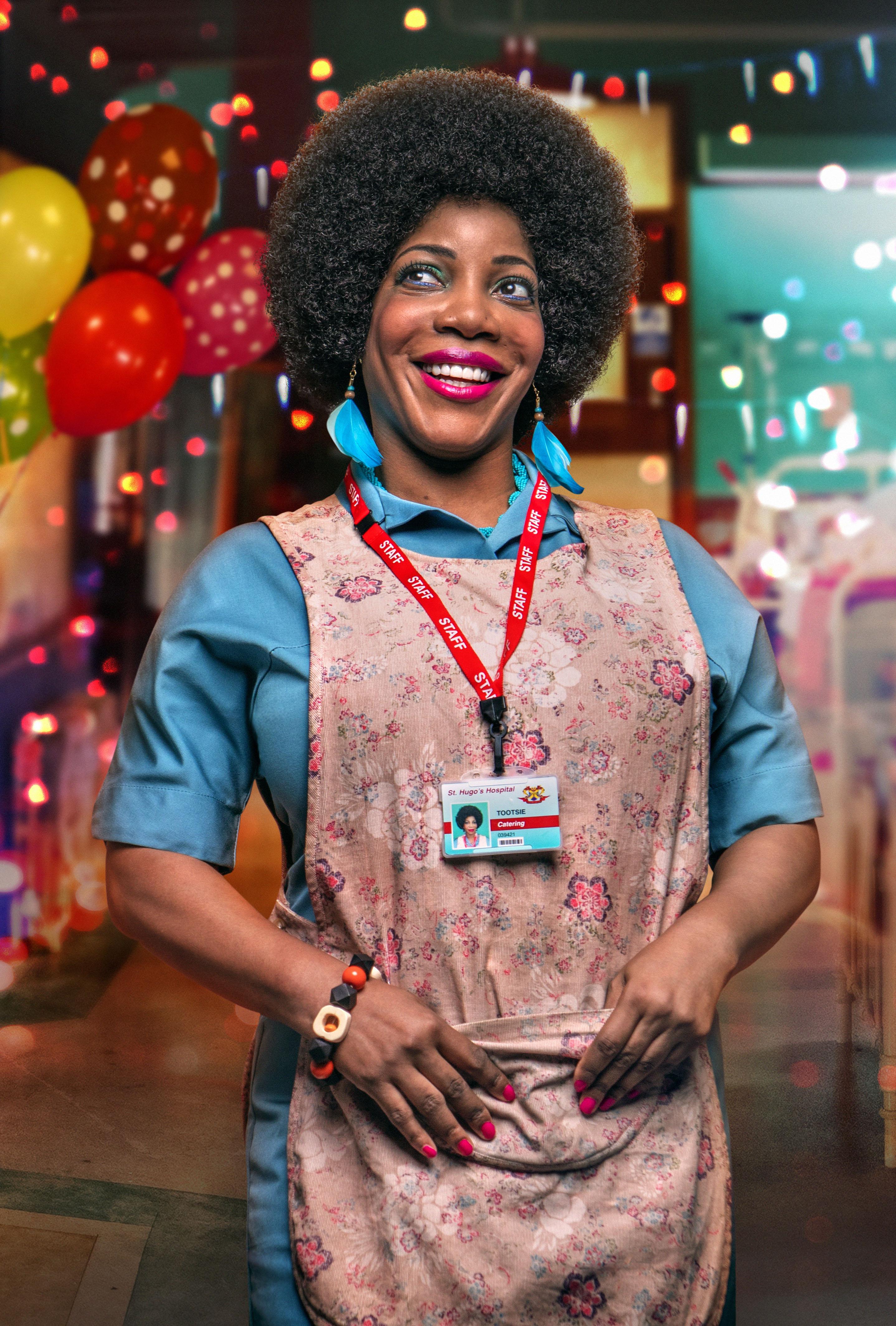 She also has a comedy show Little Miss Jocelyn and appears in the BBC 3 series 3 Non-Blondes.

When is The Midnight Gang on TV?

The Midnight Gang will air on Boxing Day at 7.30pm on BBC One.

The one off special is an hour long.

After it has been on TV you can catch it on the BBC iPlayer.