Becca Kufrin Reveals If She'd Consider Being the Bachelorette Again She was crowned Miss America in 1993. 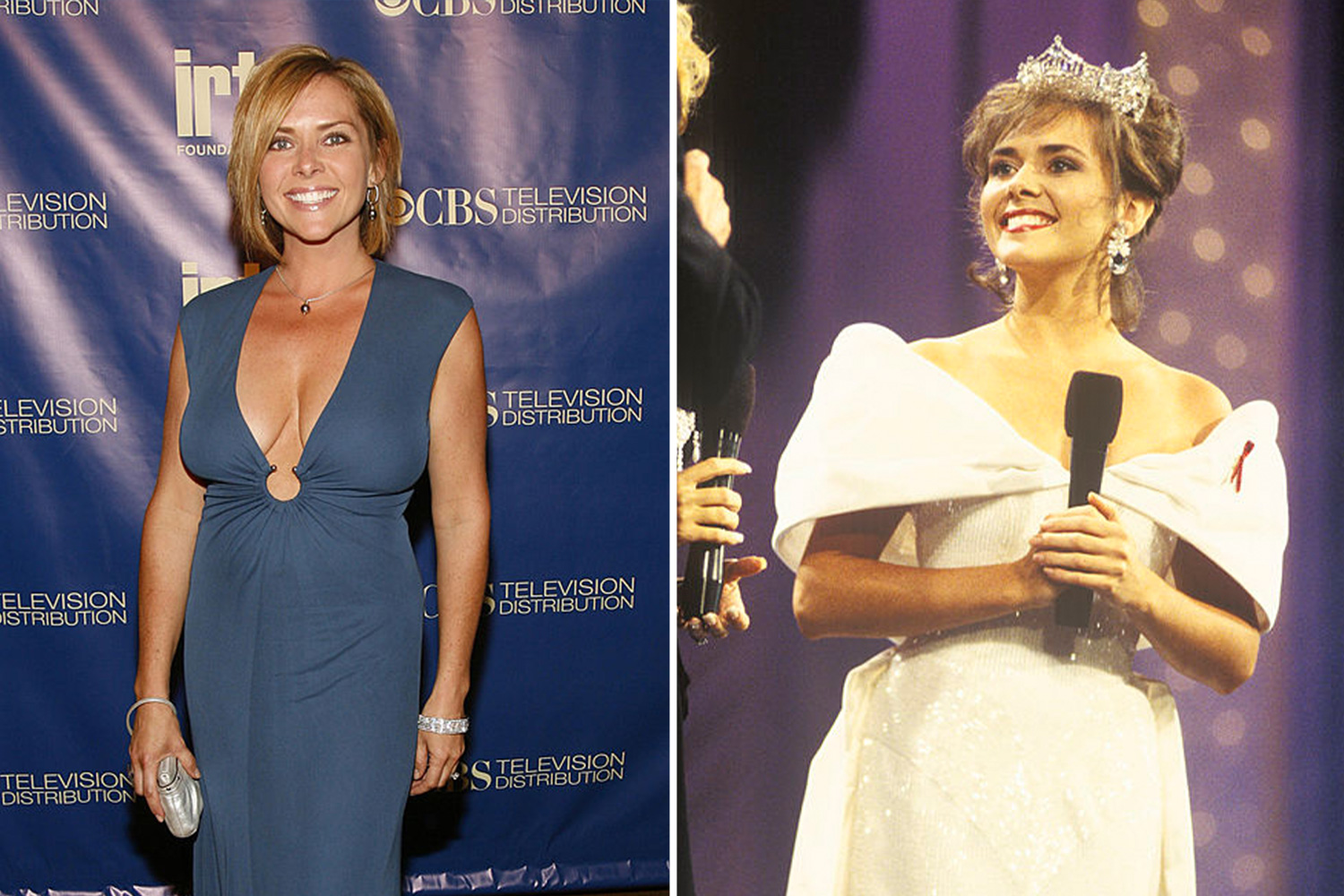 Who was Leanza Cornett?

Leanza Cornett was from Jacksonsville, Florida and died aged 49.

She worked as an actress and TV show host.

Leanza had previously hosted Entertainment Tonight, New Attitudes, and Who Wants To Marry A Multi-Millionaire?

On stage she performed in Bye Bye Birdie, Voyage of the Little Mermaid and Godspell, among other productions.

Playing Ariel in Voyage of the Little Mermaid made her the first actress to take on the live-action version of the lead role.

She also worked as a reporter for Animal Planet and featured in CSI.

In her personal life, she married broadcast journalist Mark Steines in 1995.

Together they had two sons, Kai and Avery, but after 17 years the couple divorced.

She did not remarry. 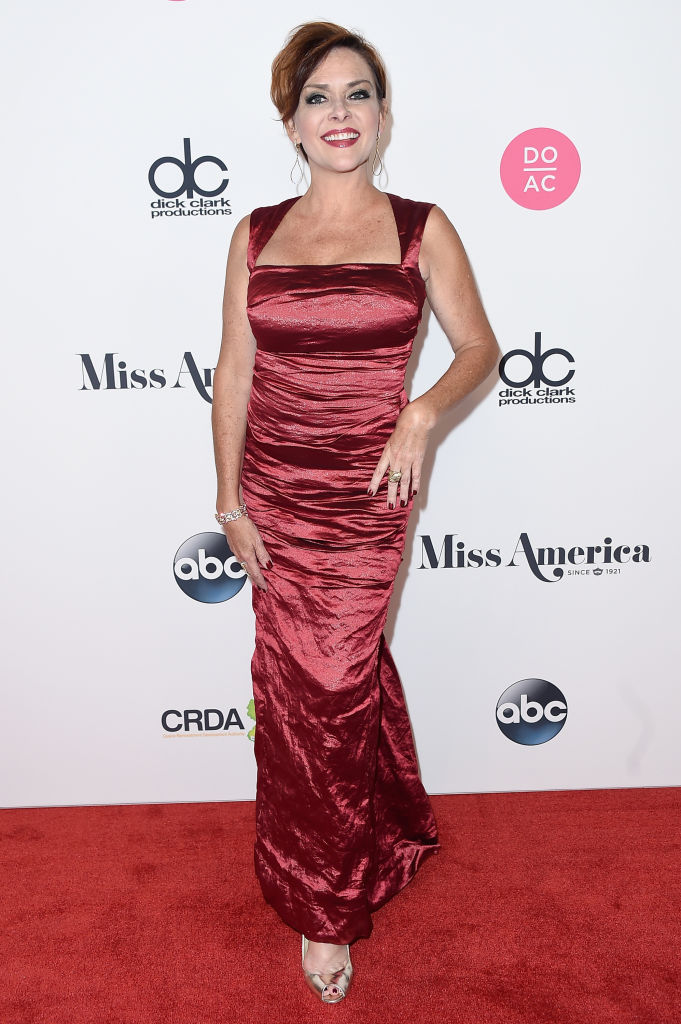 When did she win Miss America?

Leanza was best known for being crowned Miss Florida in 1992 then Miss America in 1993.

In 1991 she was named National Sweetheart.

Reportedly she was the first beauty queen to direct her year of service towards AIDS awareness and prevention.

She also was said to refuse to wear the Miss America crown at public appearances. 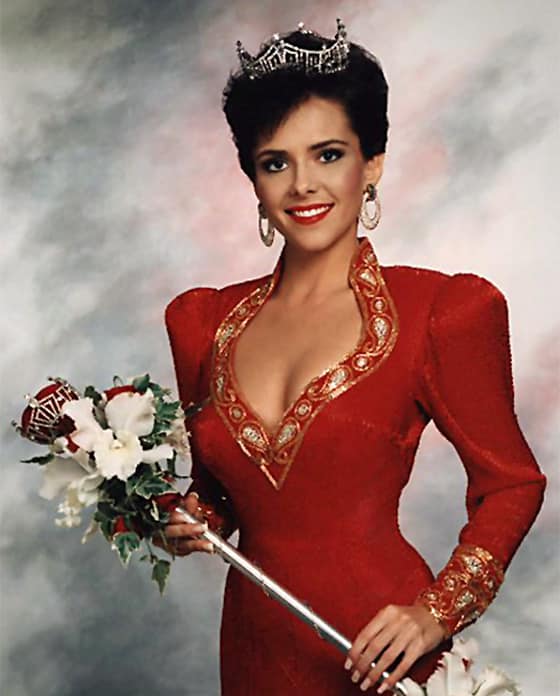 How did she die?

She had sustained a serious head injury on October 12, for which she was hospitalised in Jacksonville.

A spokesman said: "It is with great sadness the Miss America Organization relays the news our beloved Miss America and friend, Leanza Cornett, has passed away.

"Leanza had a bright and beautiful spirit and her laugh was infectious. We know she meant so much to so many, including all of you.

"We are devastated by this sudden loss in our Miss America family and we are deeply sorry for her family and close friends for their loss.

"At the moment, we do not have any further information regarding a service for Leanza and we ask that you please respect her family during this difficult time.

"Hold on tight to those you love today. Time is certainly precious. With much love, The MAO Team."

Short Takes: A Look at Frame’s ‘Responsible Leather,’ Data Updates
We and our partners use cookies on this site to improve our service, perform analytics, personalize advertising, measure advertising performance, and remember website preferences.Ok