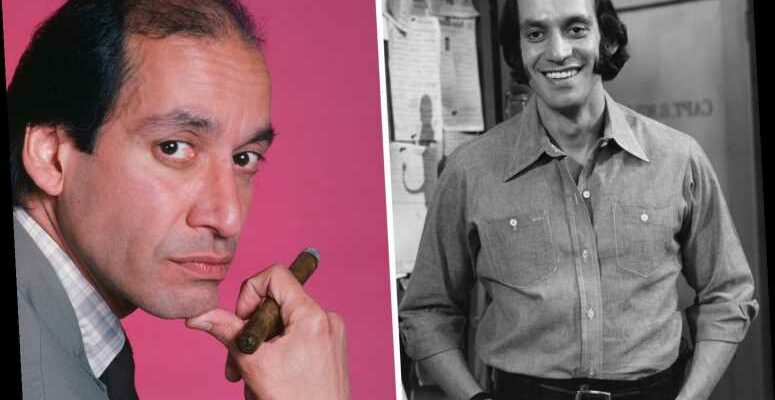 GREGORY Sierra was an accomplished actor who had more than 125 acting credits to his name.

Sadly, he passed away on January 4 at 83-years-old after losing his battle with cancer. 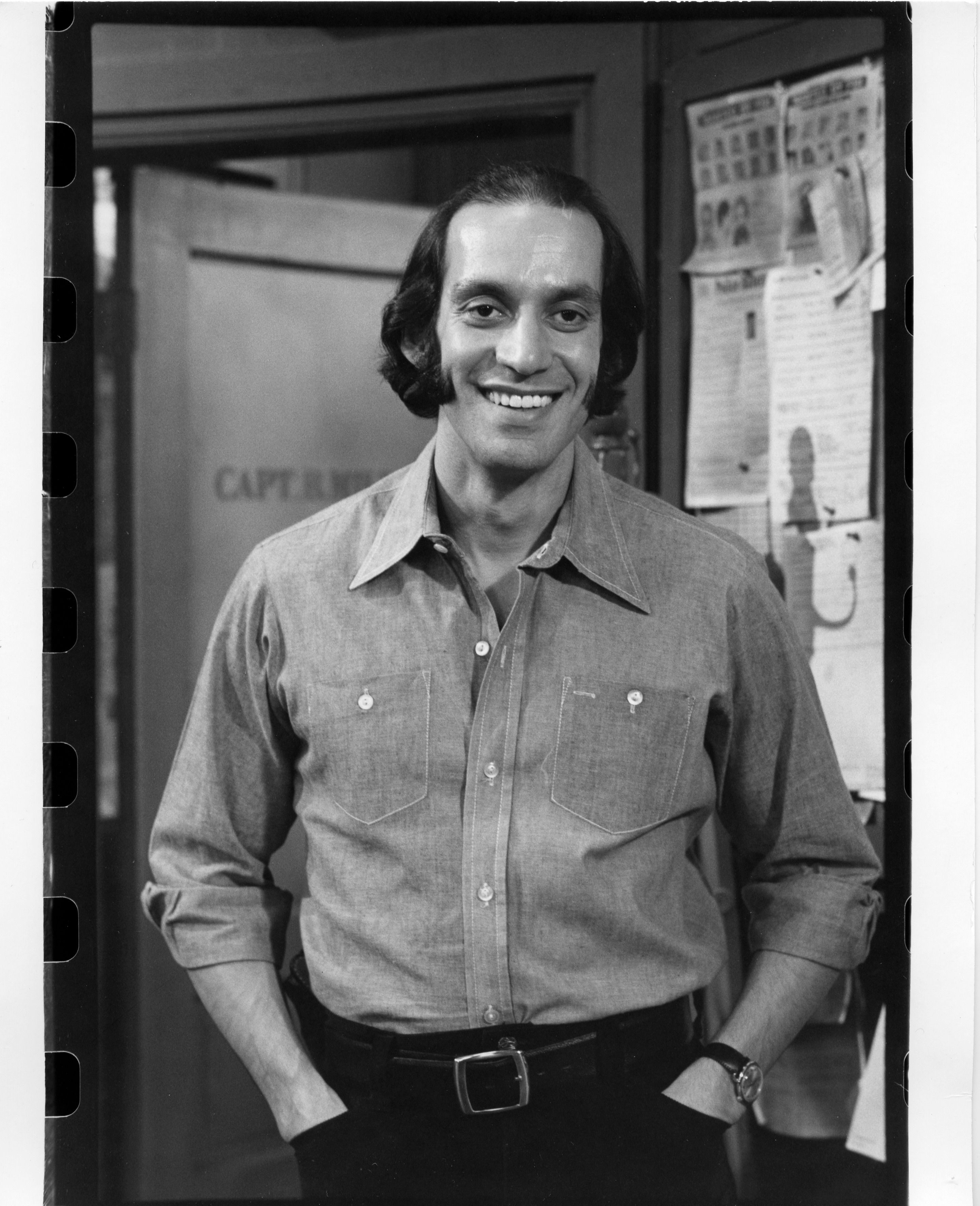 Who was Gregory Sierra?

Gregory Sierra was an American actor.

He was known for his roles as Detective Sergeant Chano Amengual on Barney Miller and as Julio Fuentes, the Puerto Rican neighbor of Fred G. Sanford on Sanford and Son. 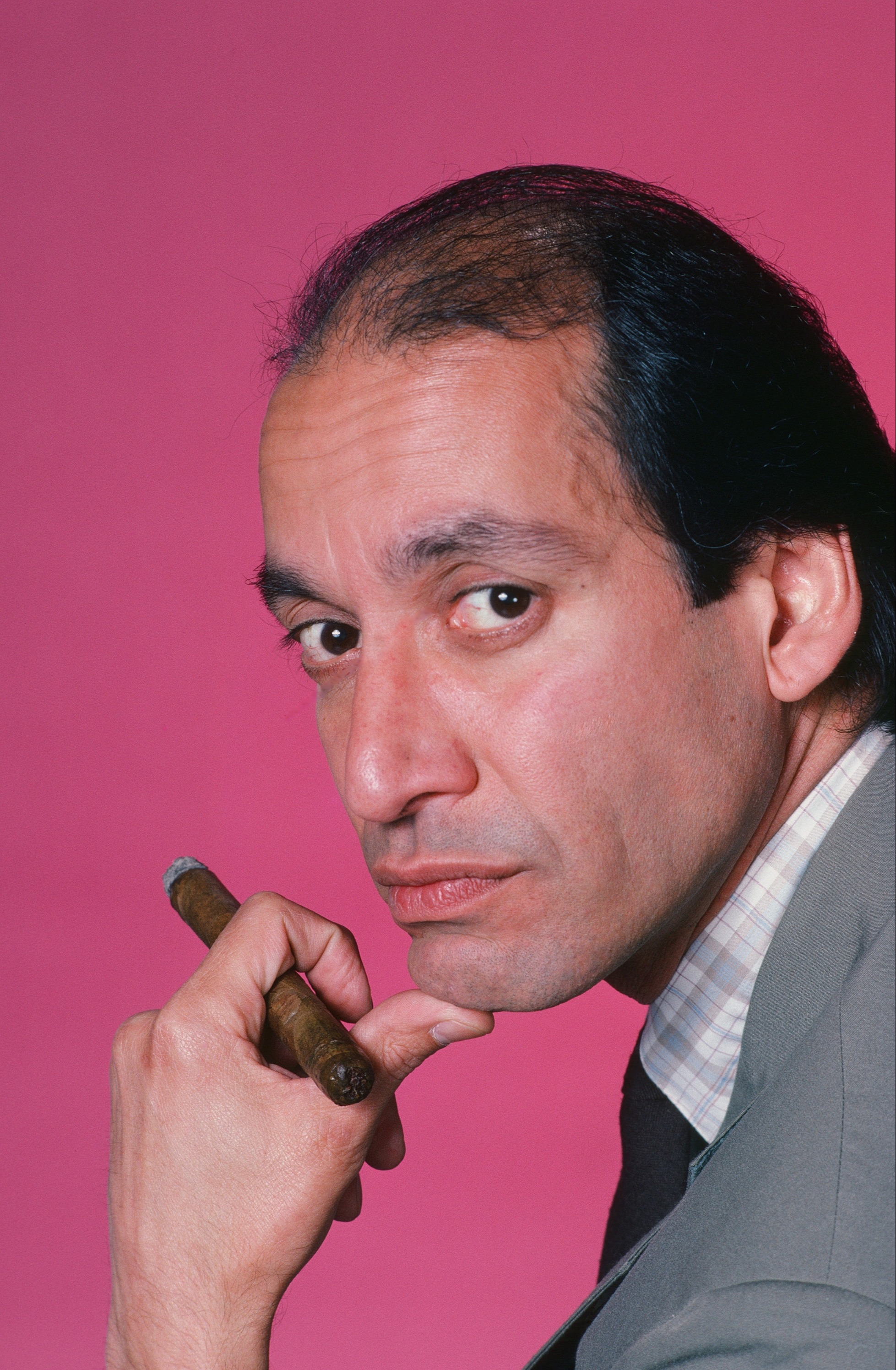 What was Gregory Sierra's net worth?

Gregory was reportedly worth $2million before his death according to Celebrity Net Worth.

Speaking of one of his most notable roles as Barney in an interview for the 1976 book “TV Talk 2: Exploring TV Territory, Gregory once said:

"I think Barney Miller is much more real than any other cop show.” 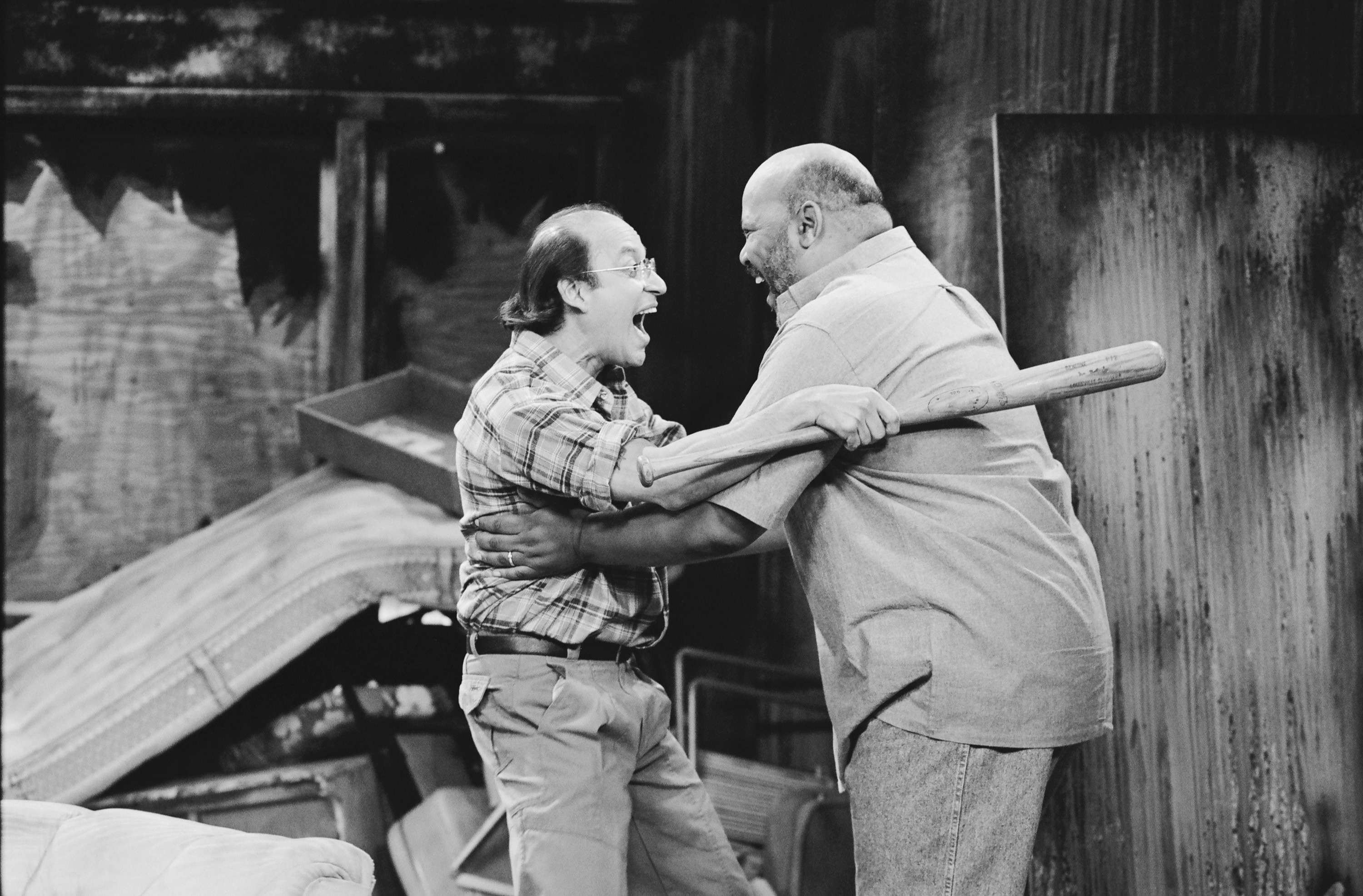 “The people in the show have real problems. Kojak never worries. He knows he’s got it made. Everything is always under control on that show.

"You never see the frustrations of police work or the kind of joking that goes on among real policemen. Those are the kinds of things we show on ‘Barney Miller.’”

Gregory was married to Helene Tambor.

“He was an amazing human being, different than any other person, male or female, that I have ever known,” Helene told the AP.

“He just was extremely intelligent and a brilliant actor. He had a heart (of gold). Anytime that somebody needed something, he would be there for them and he defended the underdog anytime., 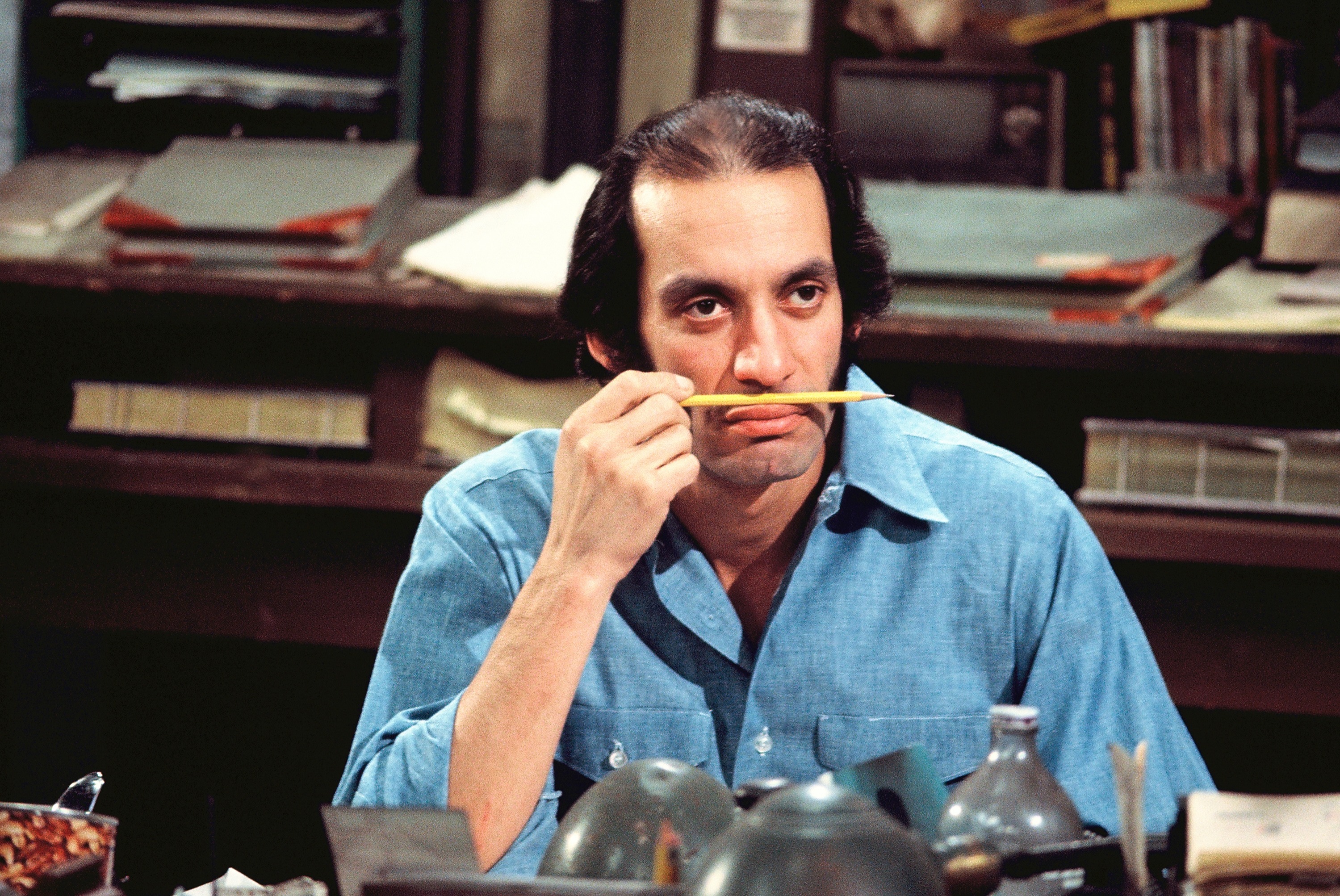 "And he was a very charming man. He was truly a man’s man and women fell in love with him all the time.”

In addition to Helene, Sierra is survived by his daughters, Kelly and Jill, and his granddaughter, Emma.