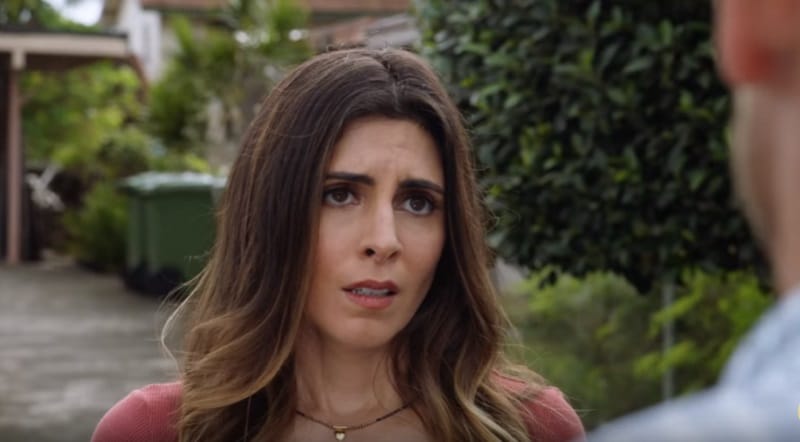 It’s been almost a month since the last episode of the show, but it returns in a big way, for an all-new episode. CBS advertises that during the episode, Magnum must help Rick’s crush, Toni, after her illegal poker game, organized to pay back a mob debt, is robbed by masked gunmen.

Actress Jamie-Lynn Sigler will play Toni on the Magnum P.I. cast. Sigler is a guest star for the fall finale of the show, which airs Monday nights on CBS.

In a sneak peek of the new episode (shown below), Rick is also going to race to the aid of Toni, who is now in the middle of a very difficult situation.

Who is Jamie-Lynn Sigler?

Actress Jamie-Lynn Sigler is definitely best-known for her role of Meadow Soprano on The Sopranos. She was the daughter of the main character (Tony) and she was on the show for its entire run, from 1999-2007. After that, she was on Entourage for a season, as well as the show Guys with Kids.

Sigler also has two films in production, so she won’t be on just the small screen in 2019. The movies are named Apalachin and Hunting Season, with the first one in post-production and the latter in pre-production.