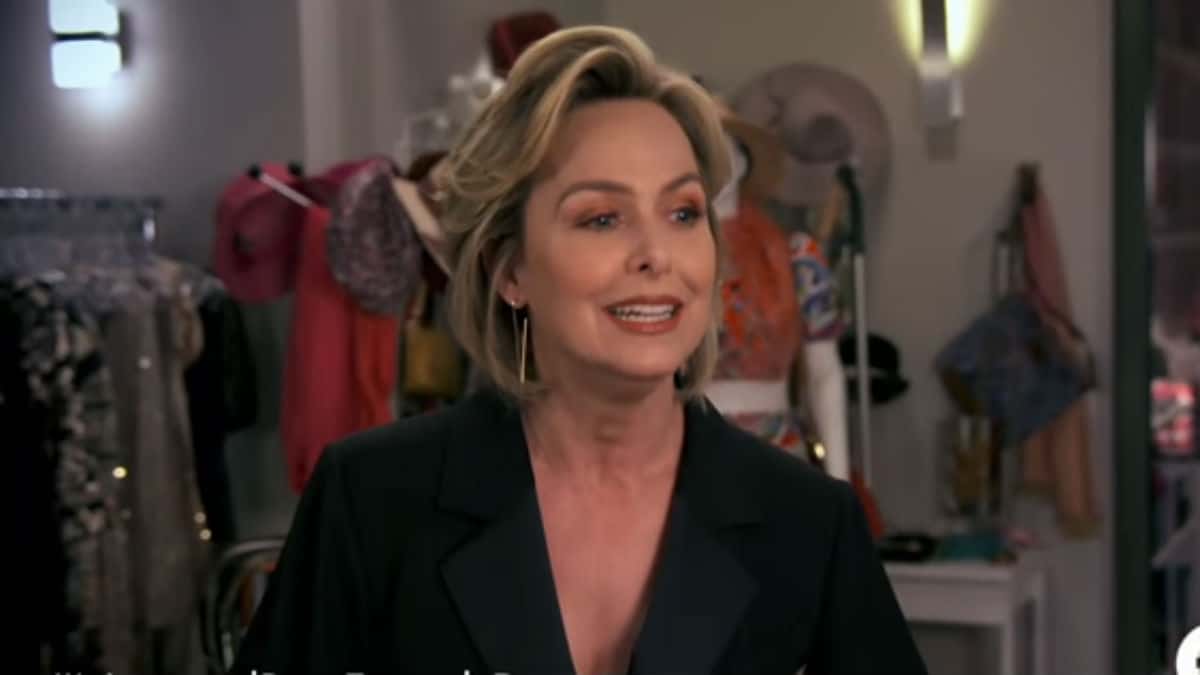 A Million Little Things will wrap up Season 1 next week, and there are still so many questions left. Maggie (Allison Miller) went through cancer removal surgery and she appears to be recovering.

There was speculation early on she may be leaving the show, but the character will survive and be appear Season 2.

The focus was on Maggie headed into surgery on last night’s episode. Gary (James Roday) has been by her side as she battles returning cancer, and he waited for her as she went through the procedure.

With Rome (Romany Malco) and Eddie (David Giuntoli) by his side, Gary was ready to get through any obstacles thrown at him — until Maggie’s mom showed up.

Who plays Maggie’s mom on A Million Little Things?

When Patricia walked in, it was clear things would not be easy for Gary as he got to know Maggie’s mom. Melora Hardin was cast in the role. It was announced that she would be joining the cast a few weeks ago.

Melora Hardin was a big fan of the show, and with her announcement, she expressed how much she loved A Million Little Things. Initially, it was believed that she may have been cast in the role of Barbara Morgan, but that is not the case as Hardin is Maggie’s mom.

What is next for Patricia on A Million Little Things?

It is unclear how long Patricia will be sticking around during Maggie’s recovery. She managed to make peace with Gary after the two shared a moment in the chapel.

Once Patricia was able to look past the jokes and the parking space incident, she was able to see the love Gary has for her daughter.

Season 2 of A Million Little Things was recently confirmed. Maggie and Gary’s relationship will get more attention next season, and there have been some clues dropped revealing that there is stuff about Gary that viewers haven’t figured out yet. What could the big secret be?