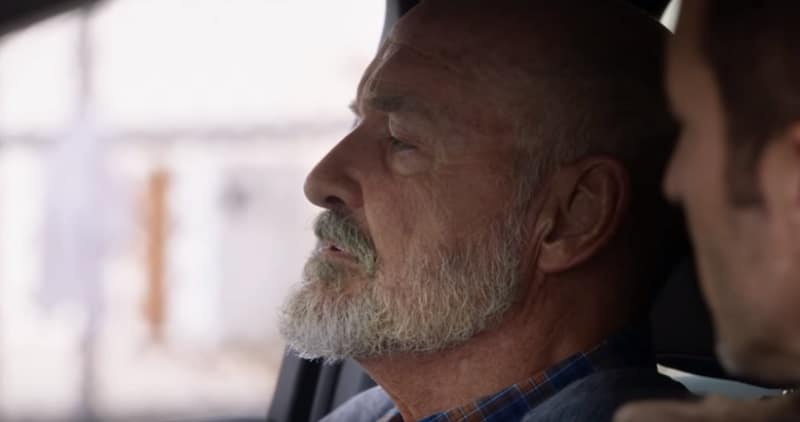 Joe White is back on the Hawaii Five-0 cast in an all-new episode. Fans always know that it’s going to be a big episode when actor Terry O’Quinn appears on the show.

As advertised by CBS, McGarrett (played by Alex O’Loughlin) and Joe White flee to Montana to prepare for a battle. This is following an assassination attempt at his house that they are able to fight off.

The episode itself will revolve around the two main characters trying to fight off people on a revenge tour due to what happened during a past SEAL mission. Will McGarrett and White be able to survive this latest dramatic episode?

Who is Terry O’Quinn?

Actor Terry O’Quinn plays the recurring character of Joe White, who tends to show up on the Hawaii Five-0 cast when everything is about to go wrong. He has typically been involved in some of the more dramatic episodes of the show during its nine-year run. His return foreshadows that Season 9 Episode 10 is going to be a good one.

O’Quinn had been acting for years before he joined the Hawaii Five-0 cast. He has several iconic roles, including that of John Locke on the hit ABC show Lost. He also played Alex McSween in the film Young Guns and Howard Hughes in The Rocketeer movie.

Other hit shows that O’Quinn has appeared have included Castle Rock, The Patriot, The Blacklist: Redemption, Secrets and Lies, The West Wing as General Nicholas Alexander and Alias as FBI Assistant Director Kendall.

This new episode is the Hawaii Five-0 fall finale, so it is definitely an episode that fans want to watch. It will certainly lead up to what takes place during the winter episodes when the show returns from the holiday break.