But, what else do we know about the famous sportsman? Here's the full lowdown. 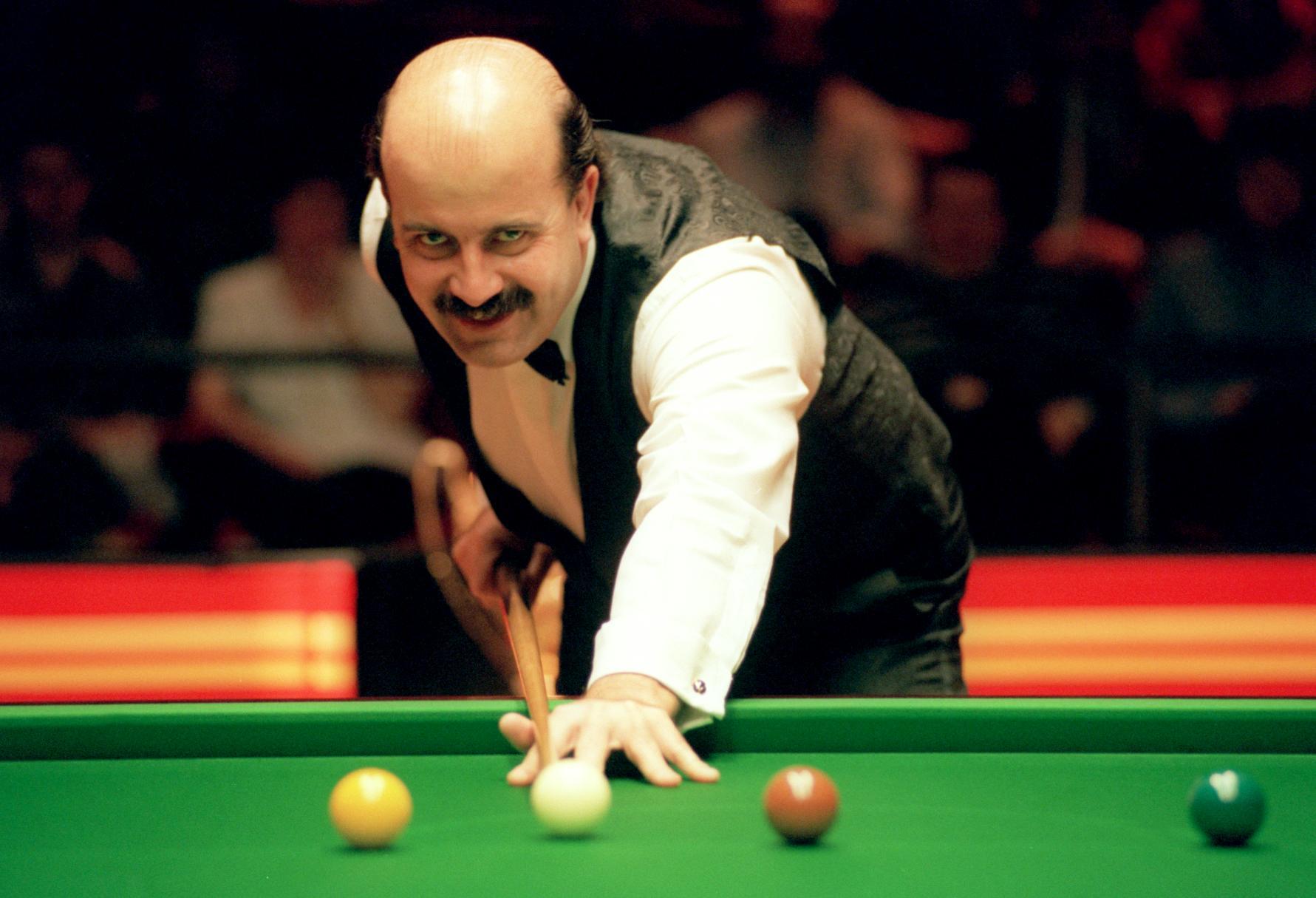 Who is Willie Thorne?

William Joseph Thorne is a former professional snooker player who now works as a sports commentator.

He is responsible for the miss rule to be introduced to snooker, after he admitted he meant to just hit the ball or miss it to gain the advantage in a frame.

Willie is most famous for his win at the 1985 Classic.

The two lovebirds are reported to live in Broughton Astley. 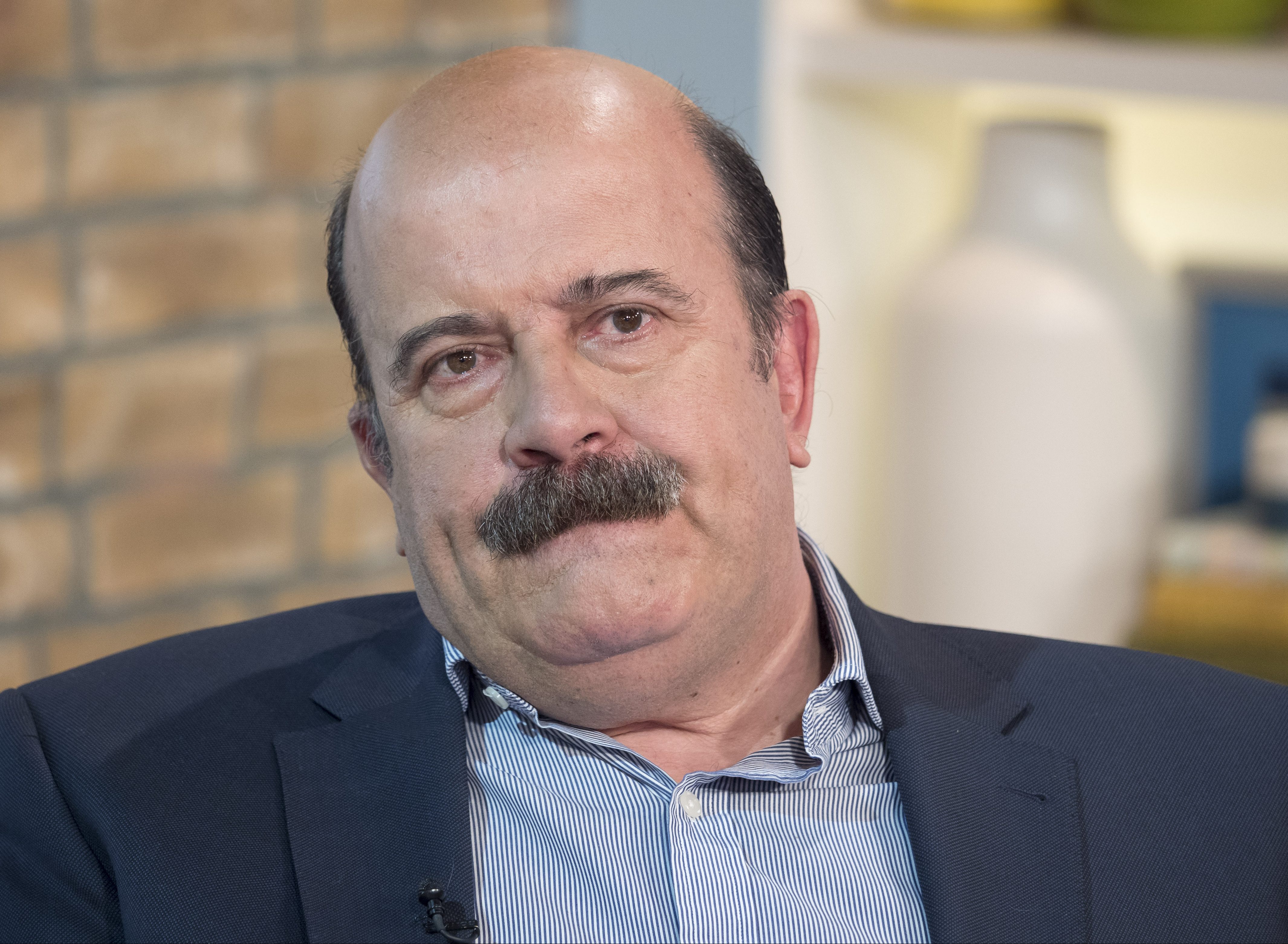 What shows and movies have we seen him in?

His on-screen career began back in 1985 when he appeared on A Question of Sport.

He was later in countless series as a guest, commentator, and host.

Willie competed in the fifth series of Strictly Come Dancing and was partnered up with Erin Boag.

However, he was the second to get eliminated from the series.

From Sport Relief and Pointless Celebrities to Crucible Classics and Who's Doing the Dishes? Willie has done it all.

As for his most recent TV work, he was on Betwat UK Championship and BetVictor Welsh Open for numerous years.

Willie has also taken on three acting gigs in the past few decades. These are Opportunity Knocks (1987), Melissa (1997) and Gatwick Gangsters (2017).

When will the snooker star strip on All New Monty 2019?

The snooker star is among those set to bare it all for All New Monty: Who Bares Wins.

He and his fellow castmates will be going nude to raise awareness for testicular and prostate cancer.

He will be joined by Love Island winner Jack Fincham, Emmerdale actor Kevin Fletcher and Strictly star Gorka Marquez among others.

They will be followed by a women's version led by Victoria Derbyshire and Coleen Nolan.

Both specials will see our favourite celebs bare is all to demonstrate the importance of checking intimate body areas for signs of cancer.