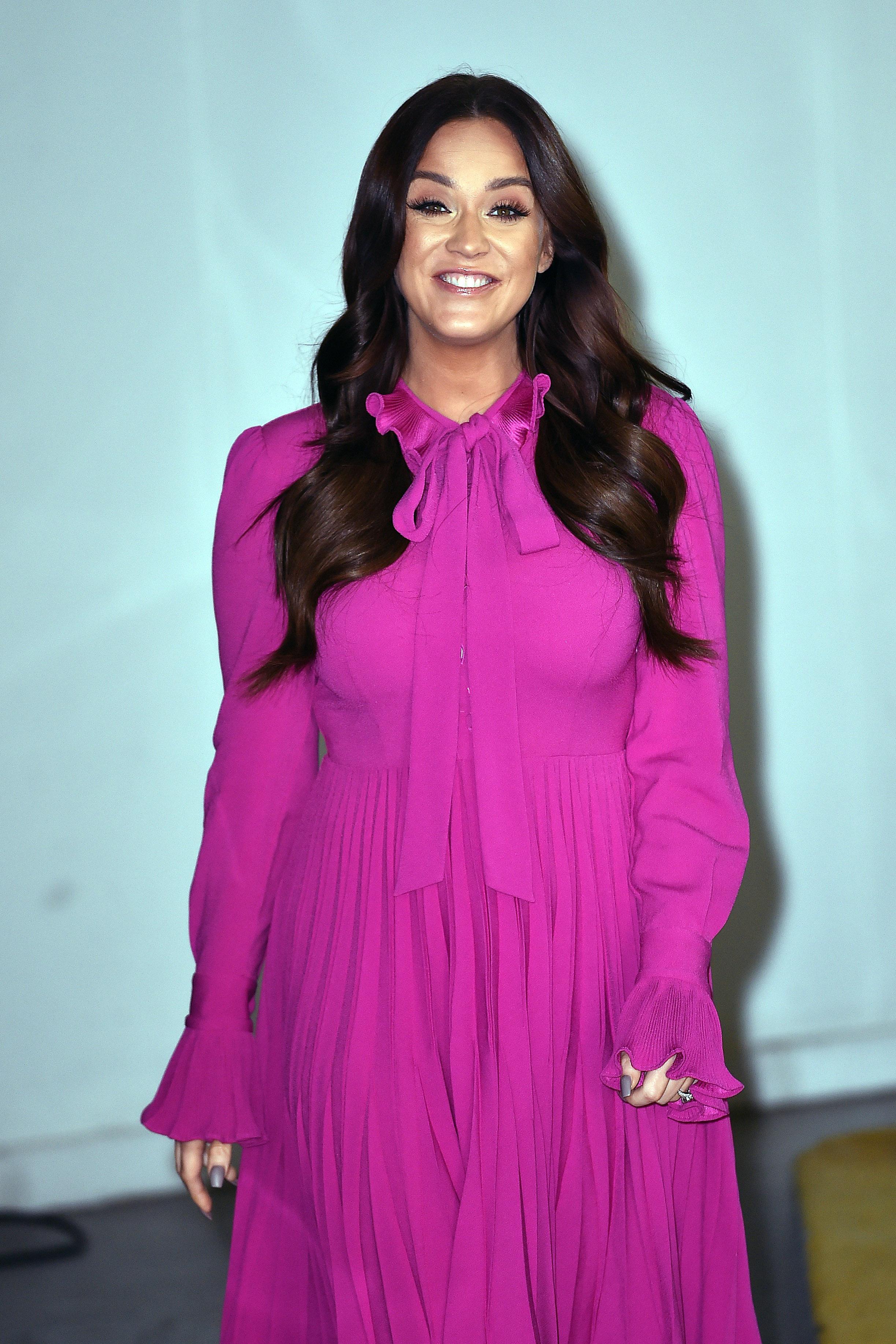 Who is Vicky Pattison?

Before finding fame she worked on the door of some of Newcastle's nightclubs.

She rose to fame in MTV show Geordie Shore.

In 2015 she was crowned Queen of the jungle when she won I'm A Celebrity. 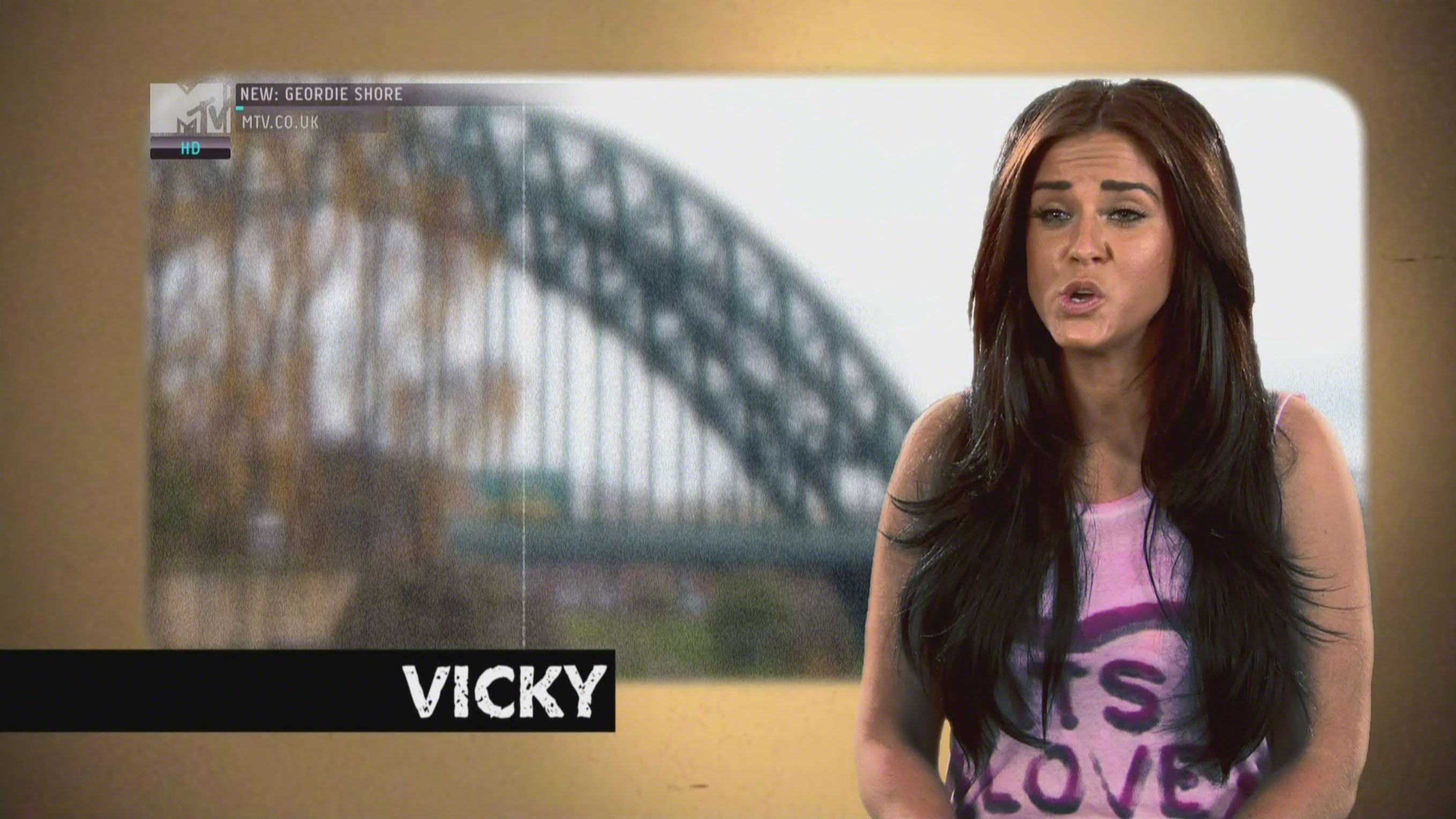 When was Vicky Pattison on Geordie Shore?

Before the Geordie Shore house opened its doors to eight unsuspecting party animals in 2011, no one knew who Vicky was.

She rocketed to fame with her signature straight talking on the show which also starred Gary Beadle, Charlotte Crosby and Holly Hagan.

Vicky left the show in 2014 and took part in two seasons of explicit dating show Ex on the Beach which constantly hit the headlines for its contestants' outrageous behaviour.

After surviving the show with her dignity still intact, Vicky left the wild antics of the beach – and the tablet of terror – to take on the challenge of her own show, Judge Geordie.

It involved her offering to sort out feuds between families and friends. 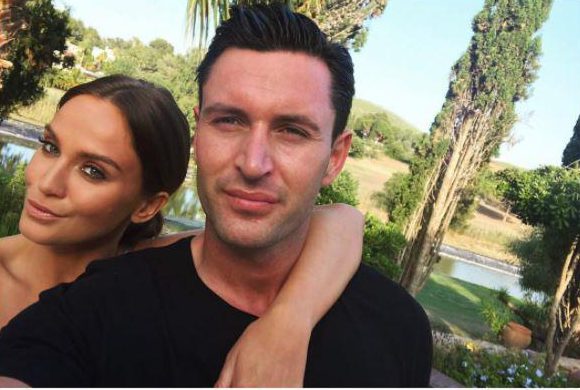 What happened with the video of her ex fiancé John Noble in Dubai?

Humiliated Vicky was left in tears after pictures of John canoodling and grinding with a mystery woman in Dubai were revealed.

Witnesses at Billionaire Mansion club in Dubai said John, 30, wasn’t acting like a man engaged and instead spent the night flirting and being touchy feely with the mystery blonde.

A fellow party-goer said: “It was shocking to see John behaving in the way he was. He was acting like a single man and didn’t care about who saw.

“The blonde lady was sat on his lap and they looked very cosy together. He had his arms around her waist and they were grinding on the dance floor.”

More pictures have since emerged of John getting close to other women while on the trip.

The Sun then exclusively revealed that Vicky had split from John.

The Geordie star shelved wedding plans and unfollowed him on social networks Twitter and Instagram after the drama.

The pair got engaged back in 2017 shortly after shooting a cover for OK magazine. 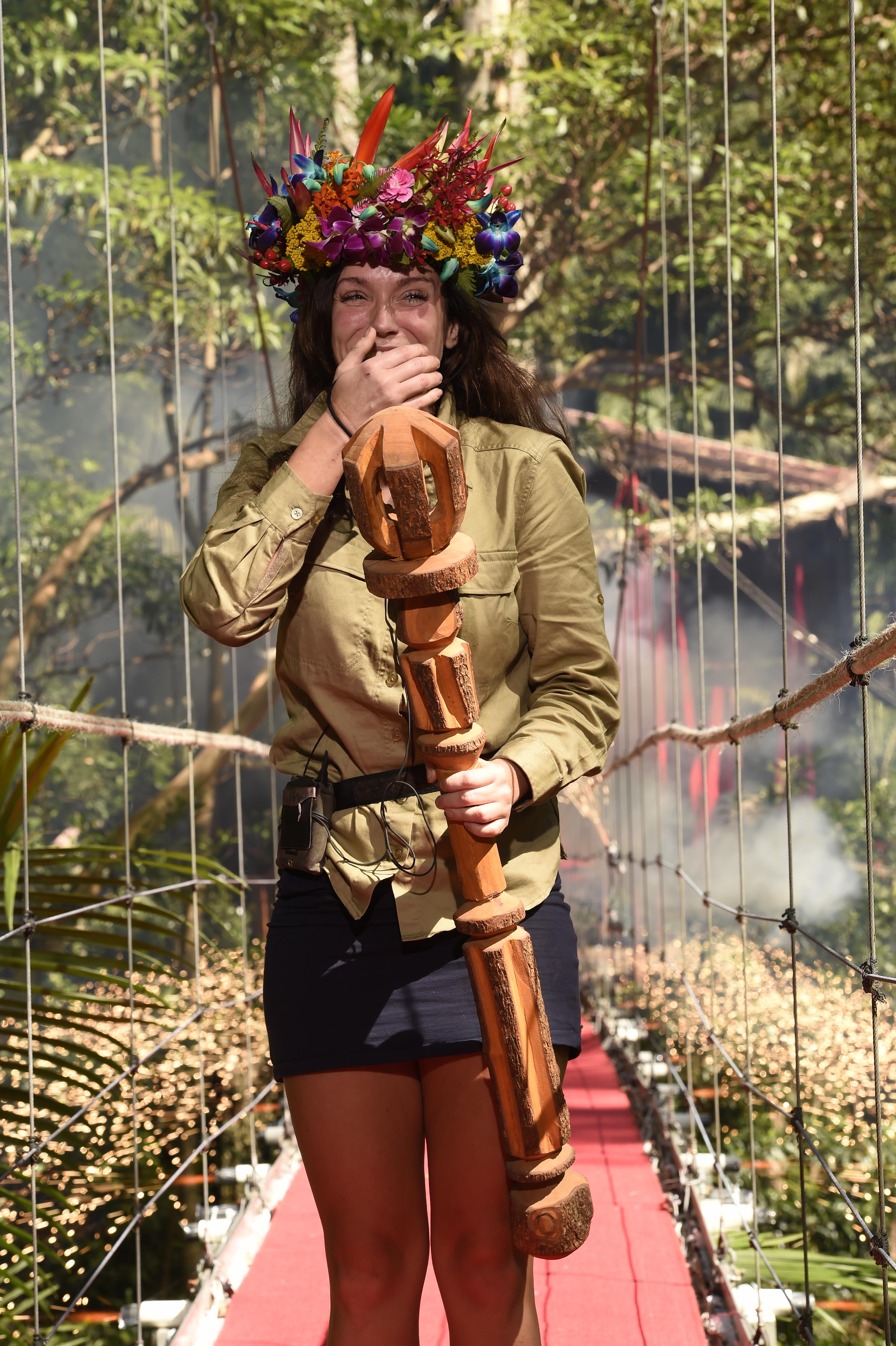 What else has Vicky Pattison done?

Vicky has been a regular panellist on Loose Women and made guest appearances on This Morning, Celebrity Dinner Date, Celebrity Juice and Virtually Famous.

She also appeared in Channel 4's relaunch of The Crystal Maze in 2017.

In the same year she pulled out of  All Star Driving School without taking her test and was in Channel 4's Celebrity Hunted.