Here is everything we know about him… 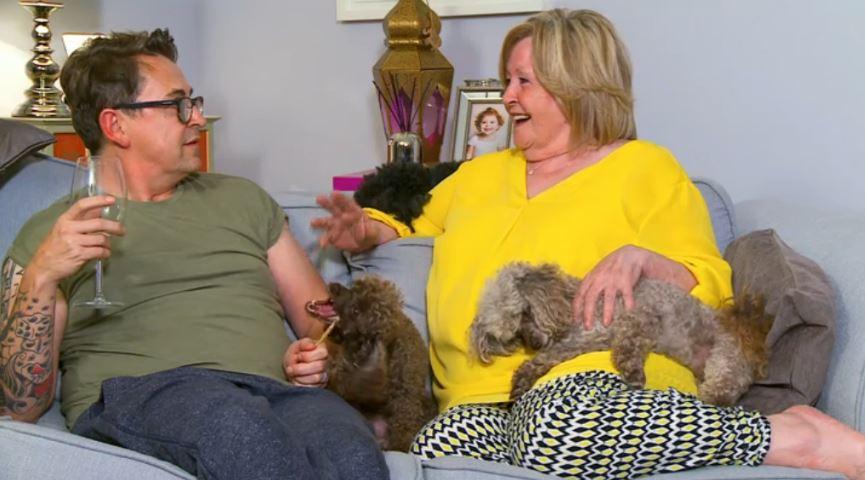 Who is Stephen Webb?

Stephen Webb is known for appearing on reality show Gogglebox on Channel 4.

The couple own a salon together, Lustig and Webb.

Stephen used to appear on Gogglebox alongside his ex-lover Chris Butland-Steed, but Chris left the show earlier in 2018.

When did he marry Daniel Lustig?

They tied the knot at the picturesque Chateau de Lisse in Lot-et-Garonne, France.

Stephen proposed to Daniel during a holiday to India in 2016. 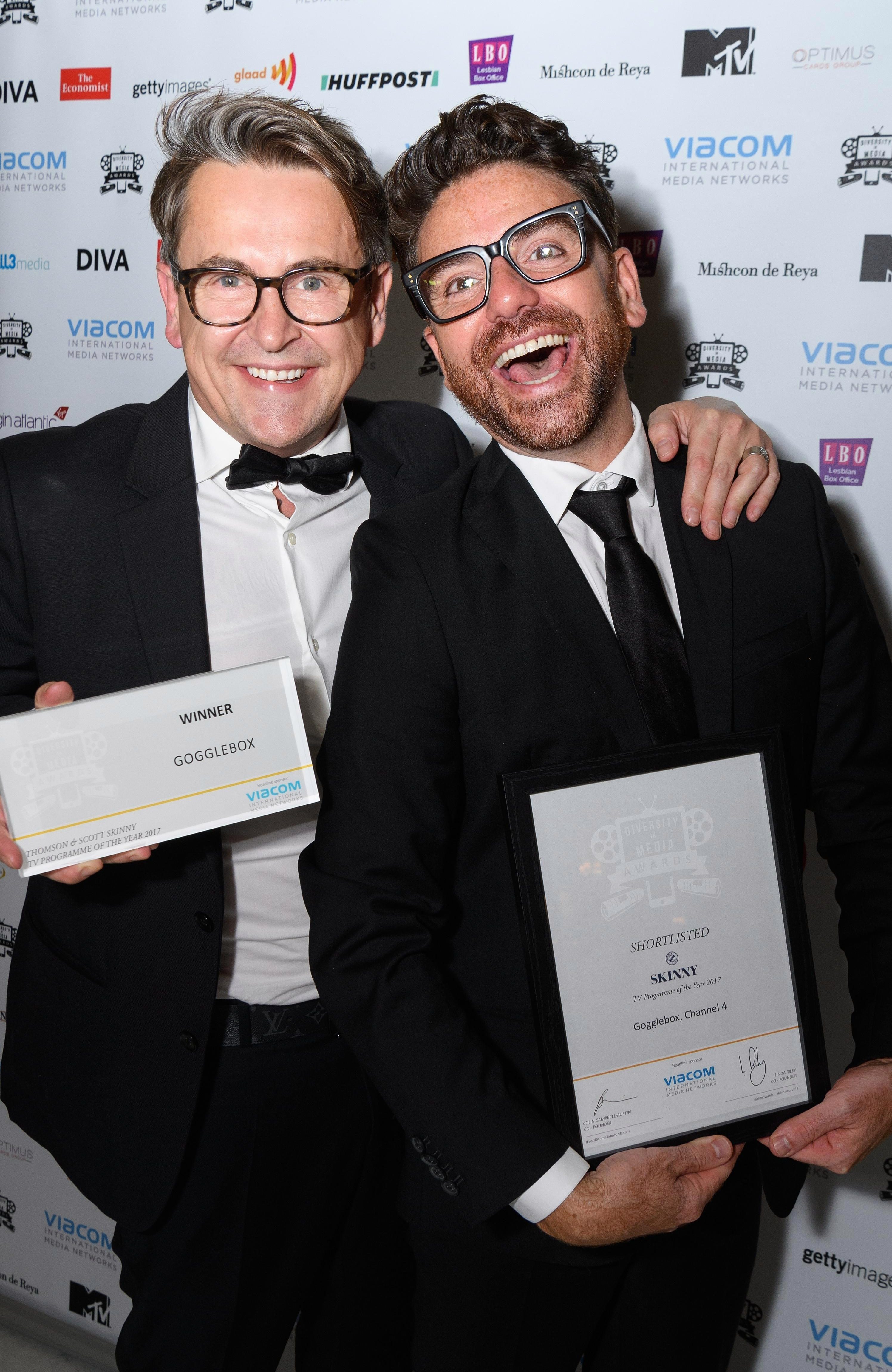 The premise of Gogglebox is simple – turn the camera on TV viewers to see how they react to what they're watching.

Cameras are placed in a number of different living rooms across the UK to record what happens as families, couples and friends watch the biggest shows of the week.

The people featured in the show – usually discovered by Channel 4 bosses – are from a wide variety of backgrounds and have different tastes.