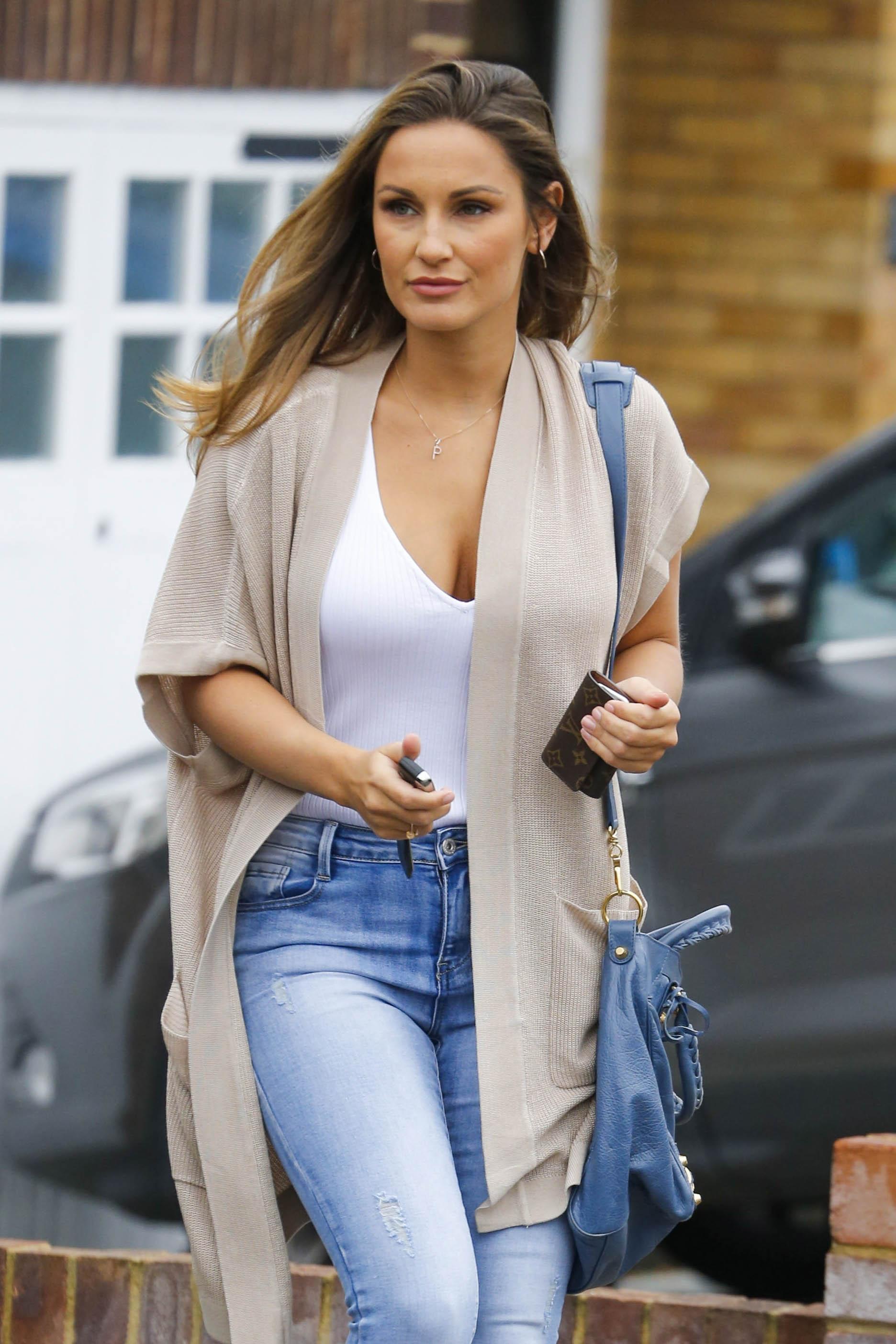 Who is Sam Faiers? How did she become famous?

She was born Samantha Elizabeth Faiers on December 31 1990 in Brentwood, Essex to parents Sue Wells and Lee Faiers.

She has an older sister called Billie.

When she and Billie were little girls, their parents divorced and their mum remarried.

In 2010, Sam appeared in the very first episode of reality TV show The Only Way Is Essex.

She soon became a household name especially after her sister joined her on the show in the second series.

In March 2014, Sam announced she was leaving the show at the end of the eleventh series due to a lack of story lines, and to focus more on her personal life. 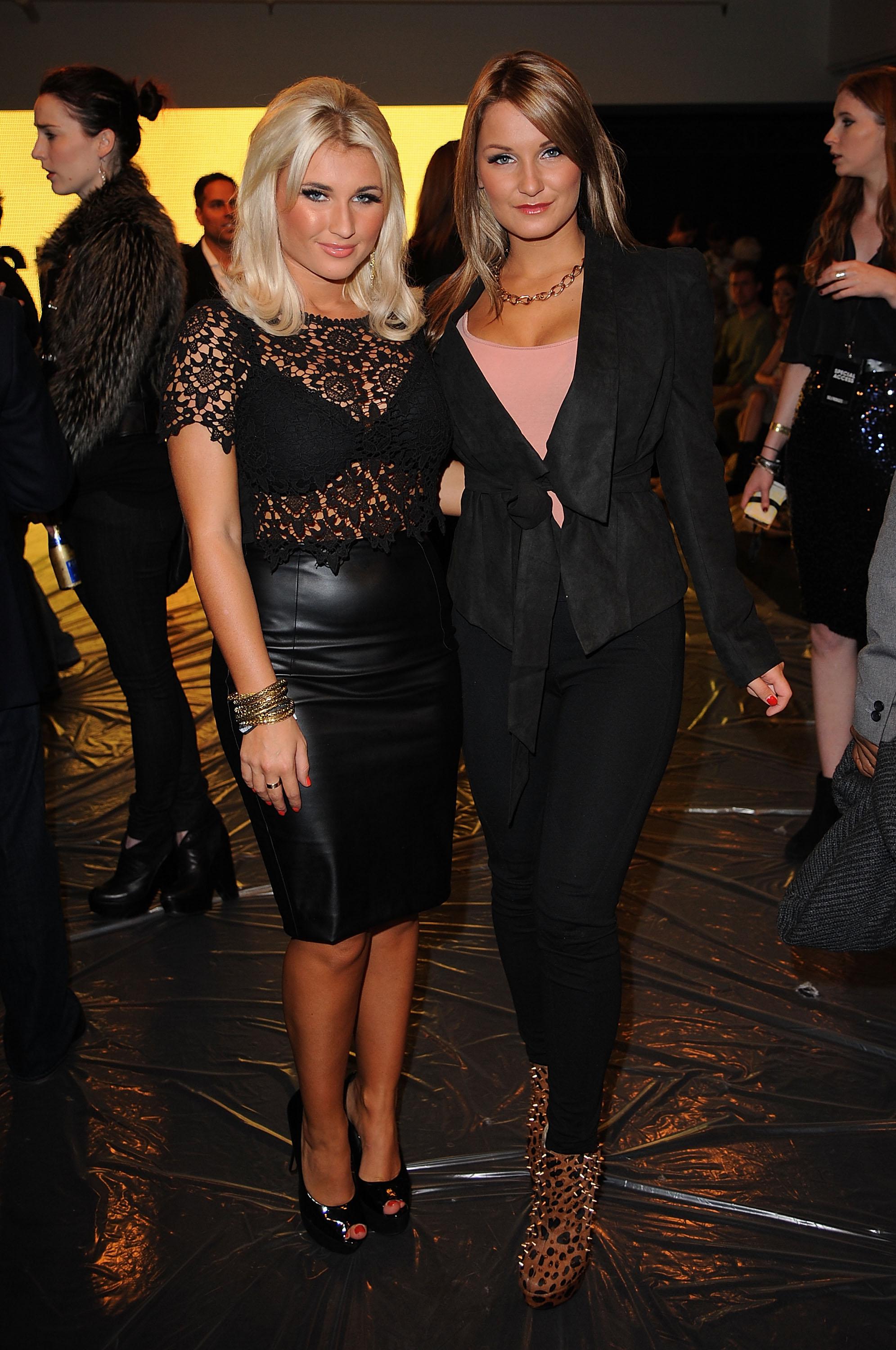 What other shows has Sam Faiers been on?

In January 2014 she took part in the thirteenth series of Celebrity Big Brother and arrived handcuffed to another housemate, American model Jasmine Waltz.

During her time in the house, she started feeling unwell and shortly afterwards she was diagnosed with Crohn's Disease.

Sam made the final but finished fifth.

In 2016 she landed her own reality show called Sam Faiers: The Mummy Diaries which followed her first year of motherhood.

What does Sam Faiers do for a living?

In 2011, she and her sister set up Minnie's Boutique in Brentwood which they turned into an online business selling clothes and accessories.

The ladies still own it and both even model their wares for the online shop, including maternity wear.

Sam has since set up another online clothing store, All Bits London, and also designs ranges for companies Rare London and Very.

She has also launched her own online fitness website – Celebrity Training with Sam Faiers – which offers workout videos and healthy eating recipes. 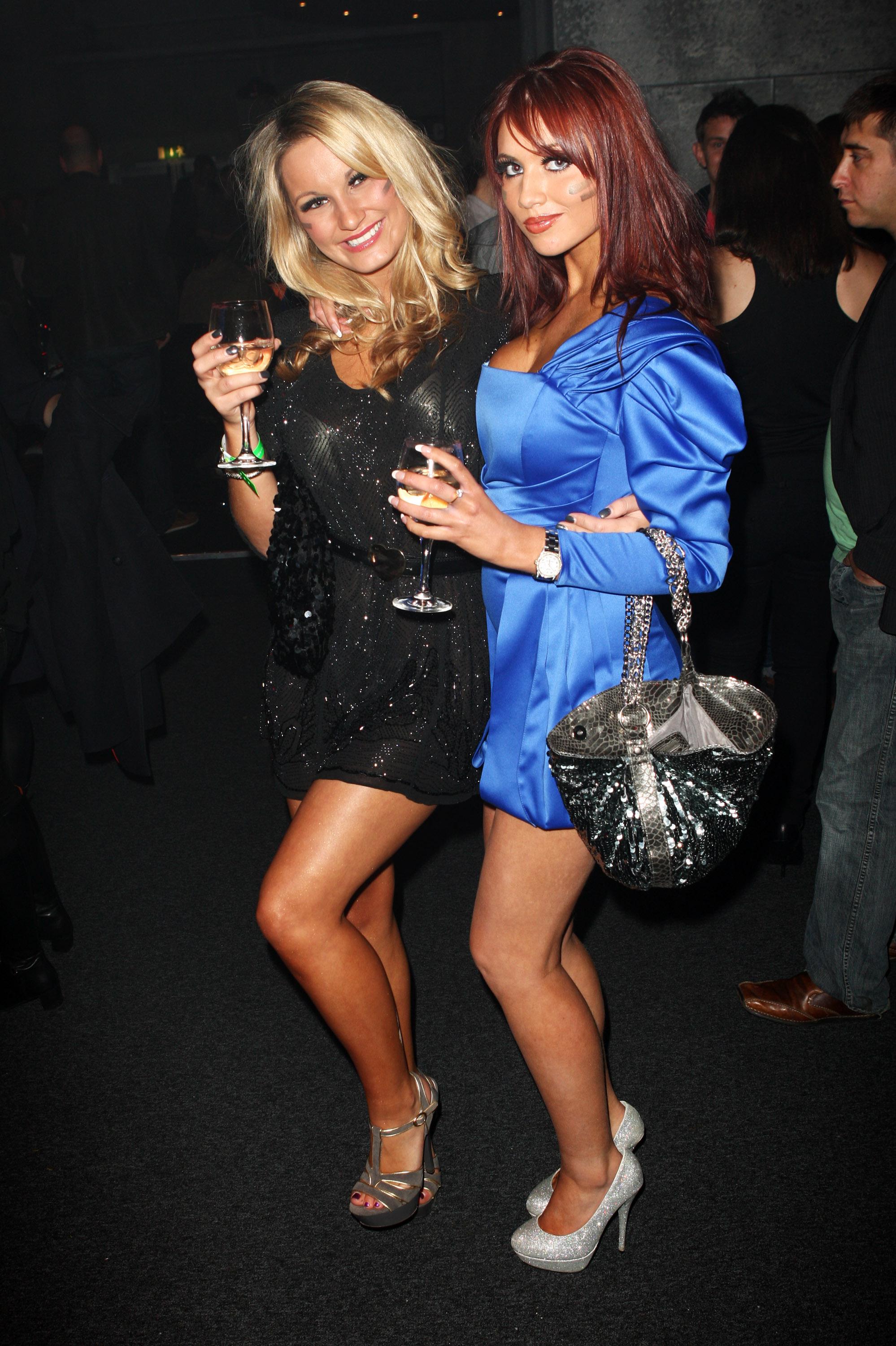 How many children does Sam Faiers have?

Sam currently has two children with her partner Paul Knightley.

Sam gave birth to her baby girl Rosie on November 11 with her representative telling The Sun Online: "Samantha and Paul are delighted to welcome a baby girl into the world, both mother and baby are doing well."

The 27-year-old announced the birth in an Instagram post which showed husband Paul and son Paul Junior climb atop her and the newborn.

Sam captioned the sweet snap: "Welcome to the world our beautiful baby girl."

In October 2018, Sam shared a candid shot on Instagram of her breastfeeding Rosie. 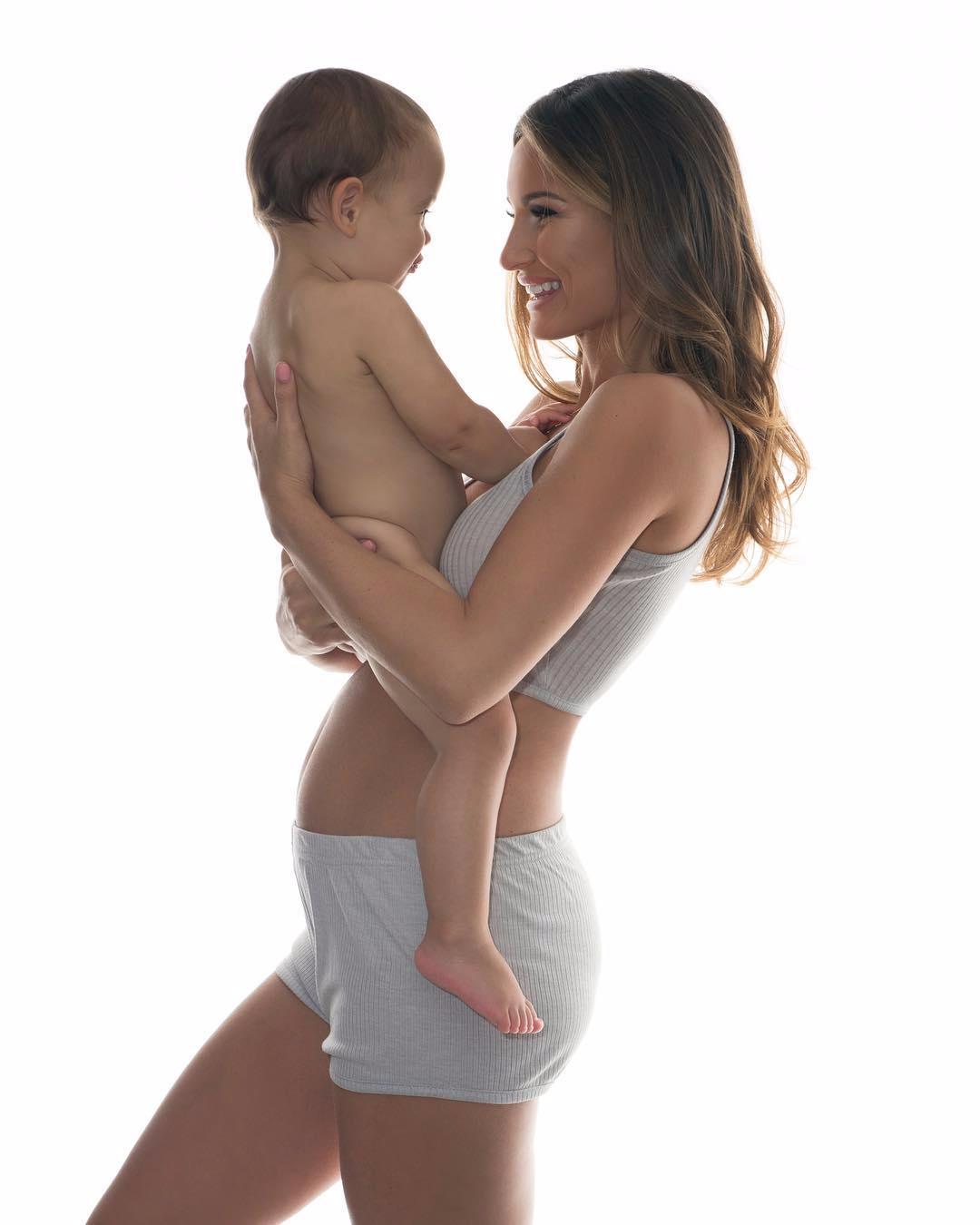 Did Sam Faiers fall out with Ferne McCann?

On May 1, 2018 Ferne revealed her and Sam fell out over her TV show, First Time Mum.

The single mum said it because she decided to go ahead and film First Time Mum — after Sam's hit series of The Baby Diaries.

Ferne confirmed in Star magazine: "We fell out because I went ahead and filmed for this show.

"After the year I've had, I haven't got the energy to entertain feuds. I just want positivity around me."

Who has Sam Faiers dated?

During the first series of Towie she had a fling with Mark Wright after he split from Lauren Goodger.

She then started dating Joey Essex in 2010 but they split a year later only to reconcile and get engaged in 2012, but a year later the relationship was over.

In 2014, she met and started dating property developer and estate agent Paul.