Here's everything you need to know about the self-confessed "snow fairy" who's competing on the ITV show. 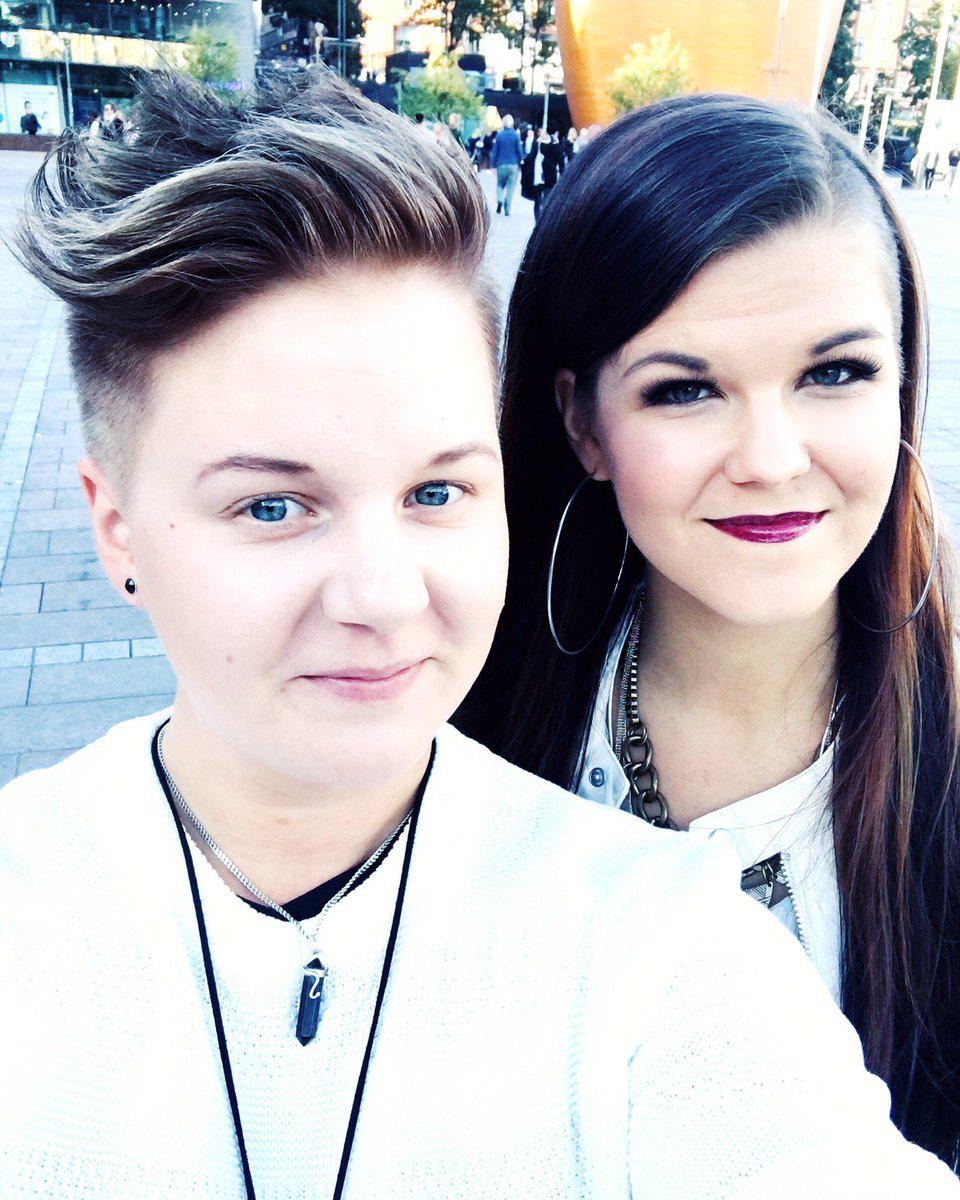 Who is Saara Aalto, how old is she and what is her background?

Saara Aalto is a 31-year-old singer from Oulunsalo in Finland, known for being the runner-up on The X Factor 2016, before being voted Finnish Person Of The Year.

She has been composing music since the age of five and represented Finland in the Eurovision song contest in 2011, 2016 and 2018.

Before The X Factor she came second in Finland's Got Talent in 2007 and The Voice of Finland in 2012, and she'd voiced numerous TV show characters as well.

Saara almost didn't get through to The X Factor live shows but she was picked by Nicole Scherzinger as a wildcard act, after she initially blew her away by singing Sia's Chandelier in her first audition. 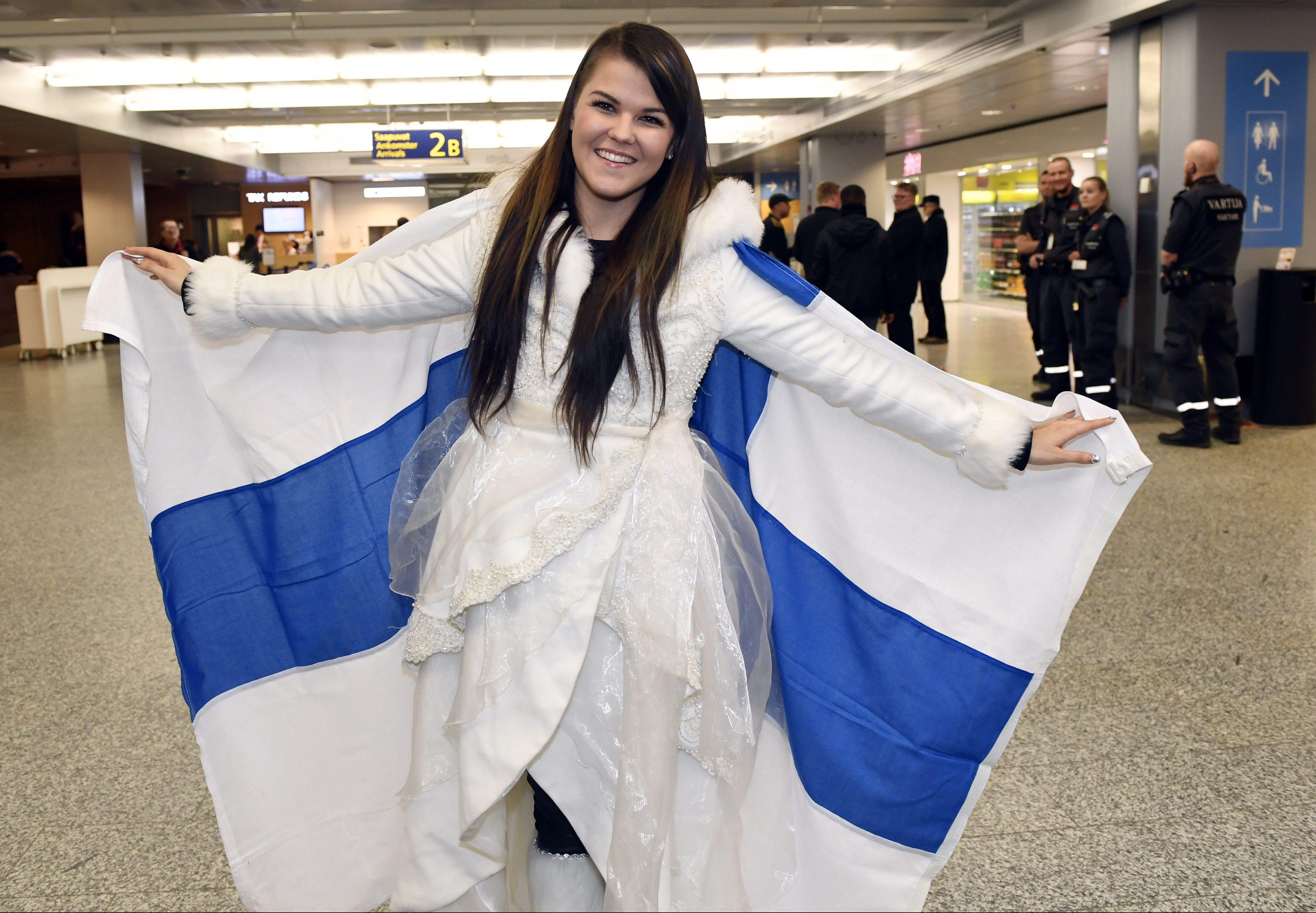 Saara's finalist campaign was struck a blow when her mentor Sharon Osbourne, with whom she had a frosty relationship, snubbed the chance to join Saara on a homecoming campaign in Helsinki.

However, she still came a commendable second behind Matt Terry – and in 2018 she also became a judge on the Finnish X Factor.

Sadly she parted ways with Sony to join Warner Music Group after growing dissatisfied with her record deal. 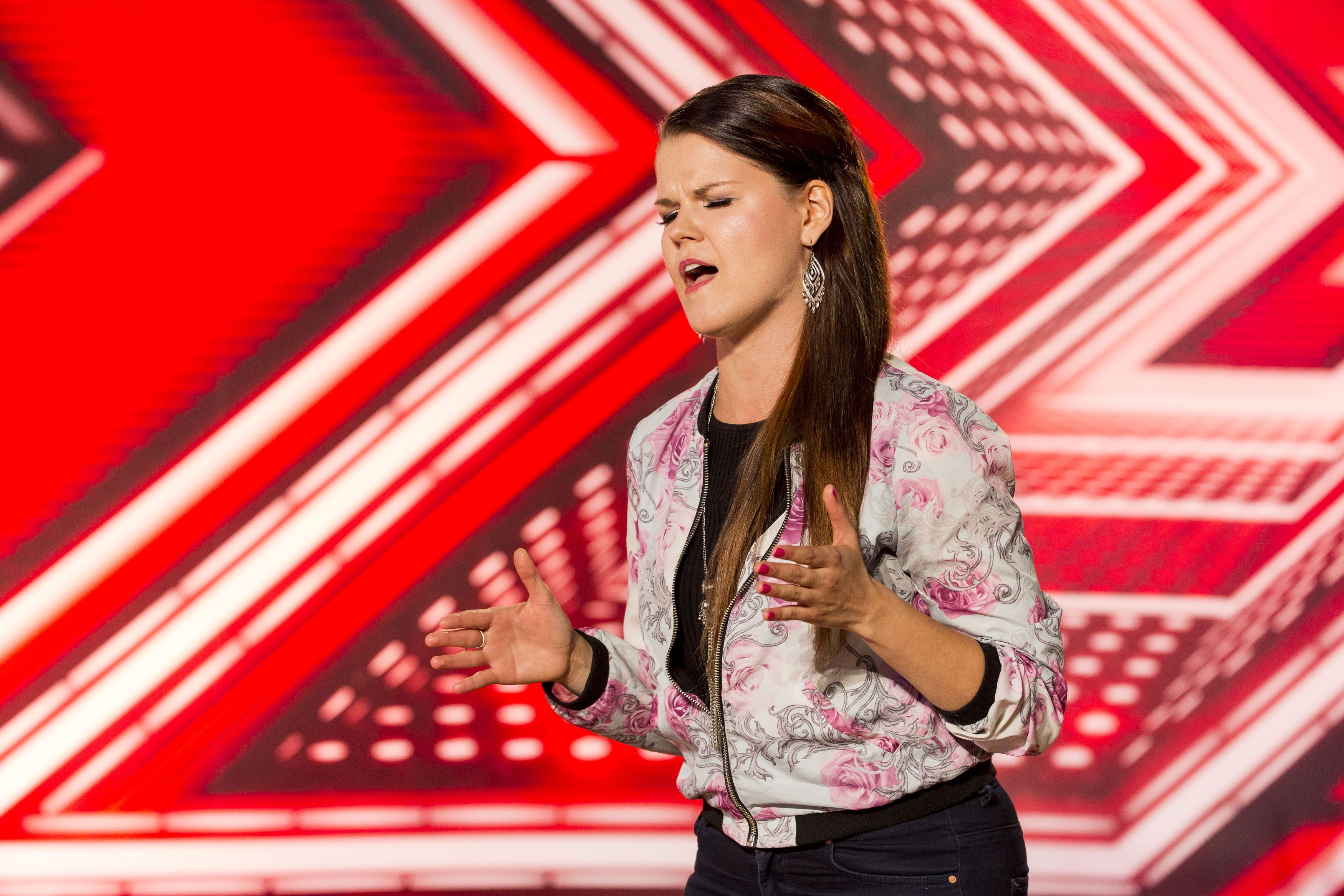 What music has Saara Aalto released?

Her 2015 album Tonight was a collaboration with her ex-boyfriend Teemu Roivainen.

In 2018 her album Wild Wild Wonderland reached No2 in her homeland's charts.

Her single releases are nearly all in the English language and include You Raise Me Up, Feel Vegas and Blessed With Love.

Her 2018 Eurovision song Monsters peaked at No13 in the Finnish chart and No7 in Sweden.

She came 25th overall in the song contest – just behind the UK entrant, SuRie.

Her latest single, released in February 2019, is called Dance Like Nobody's Watching. 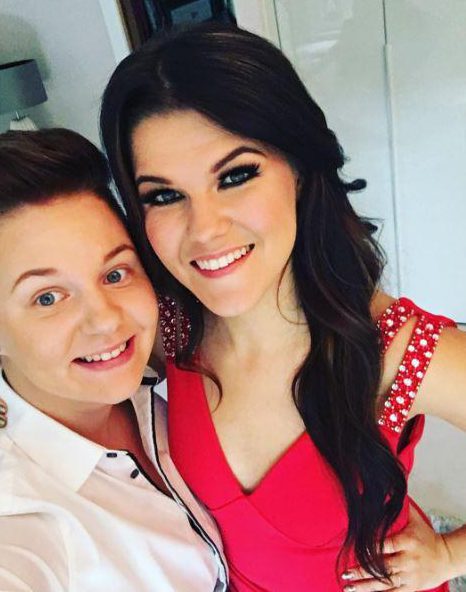 Who is Saara Aalto dating?

In October 2016, The Sun revealed that Saara had called off a nine-year relationship with Finnish singing superstar Teemu Roivainen to begin dating a gay female fan, Meri Sopanen.

The couple, who got engaged in August 2016, were at the centre of some controversy after The X Factor was accused of homophobia for not giving Meri any airtime in the semi-final of the show.

Despite the breakdown of their long-term relationship, Saara and Teemu remain good friends, and he even flew out to England to support his ex in the final.

On March 1, 2017, Finland legalised same-sex marriage – and Saara celebrated by asking girlfriend Meri to marry her yet again.

There is no word on when their wedding will be yet.

They certainly won't need a wedding singer with Saara – who can sing the Frozen soundtrack in 16 different languages – around.

Is Saara Aalto competing in Dancing On Ice 2019?

Saara has reached the semi-finals of Dancing On Ice.

Ahead of the show she wrote on Instagram: “Snow fairy is back and I’ll dance like nobody’s watching.

“I can finally tell you I’m doing @dancingonice UK.

“You know how much I like adventures… so this will be an amazing but challenging one.. skating in one of the biggest TV shows in the UK!!

"The UK has been my home for 2 years & you have all taken me under your wing and truly accepted me. Let’s do this together.”

The final takes place on March 10, 2019, with the three top skaters taking part.

The semi-final takes place on March 3 from 6pm-8pm.