RICKI Lake made the switch from daytime telly as she joined The X Factor: The Celebrity.

Unfortunately she was voted off on the first live show – here is what you need to know about her. 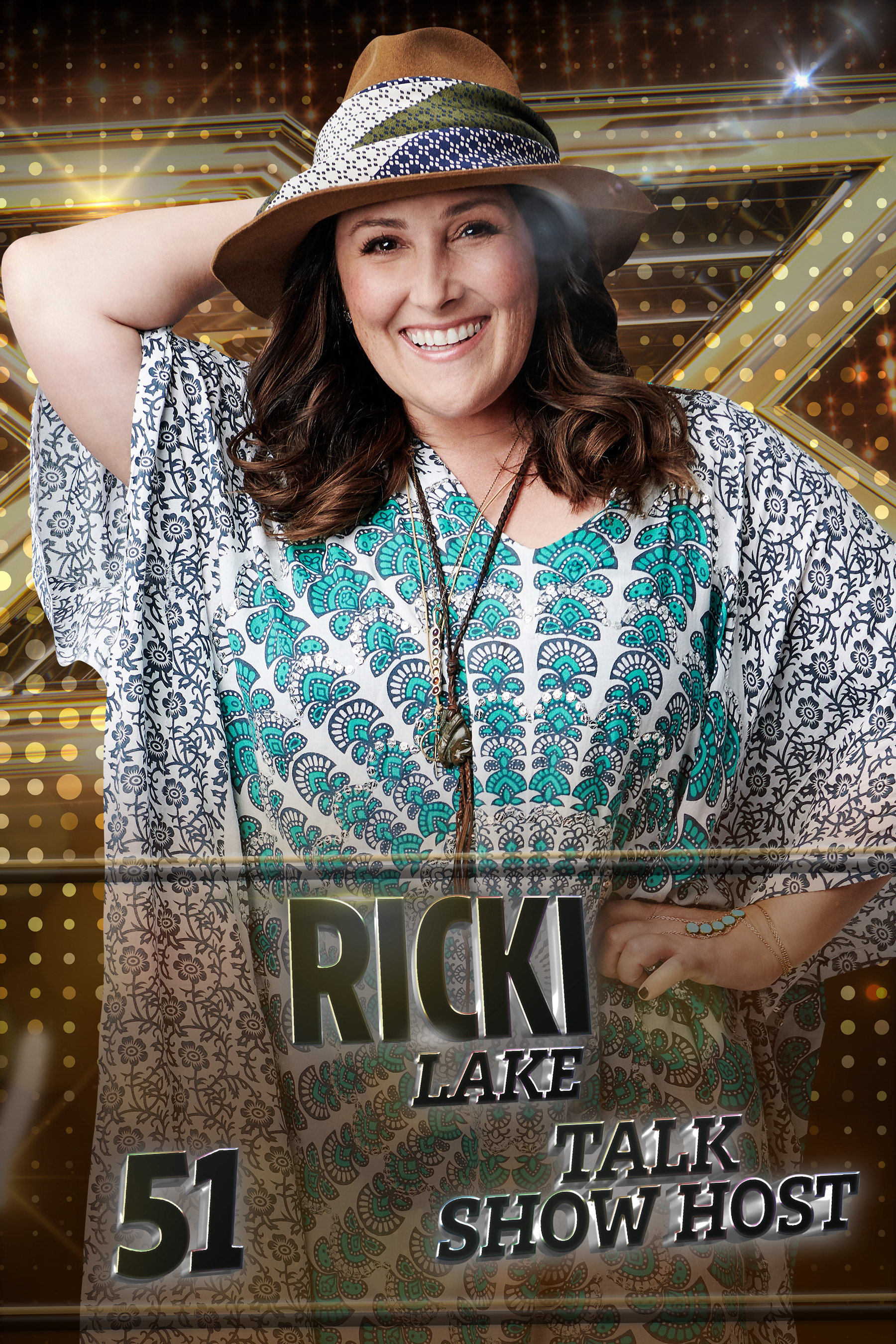 What is Ricki Lake's singing experience?

Ricki Pamela Lake was born in 1968 in New York.

She was brought up largely by her grandmother, Sylvia Lake, until her death in 1978.

Ricki Lake got her breakthrough role in the original 1988 version of the film Hairspray.

At the age of 20, she played optimistic Tracy Turnblad in the movie.

She also starred in a number of other films including Cry-Baby with Johnny Depp and Cecil B. Demented with Melanie Griffith. 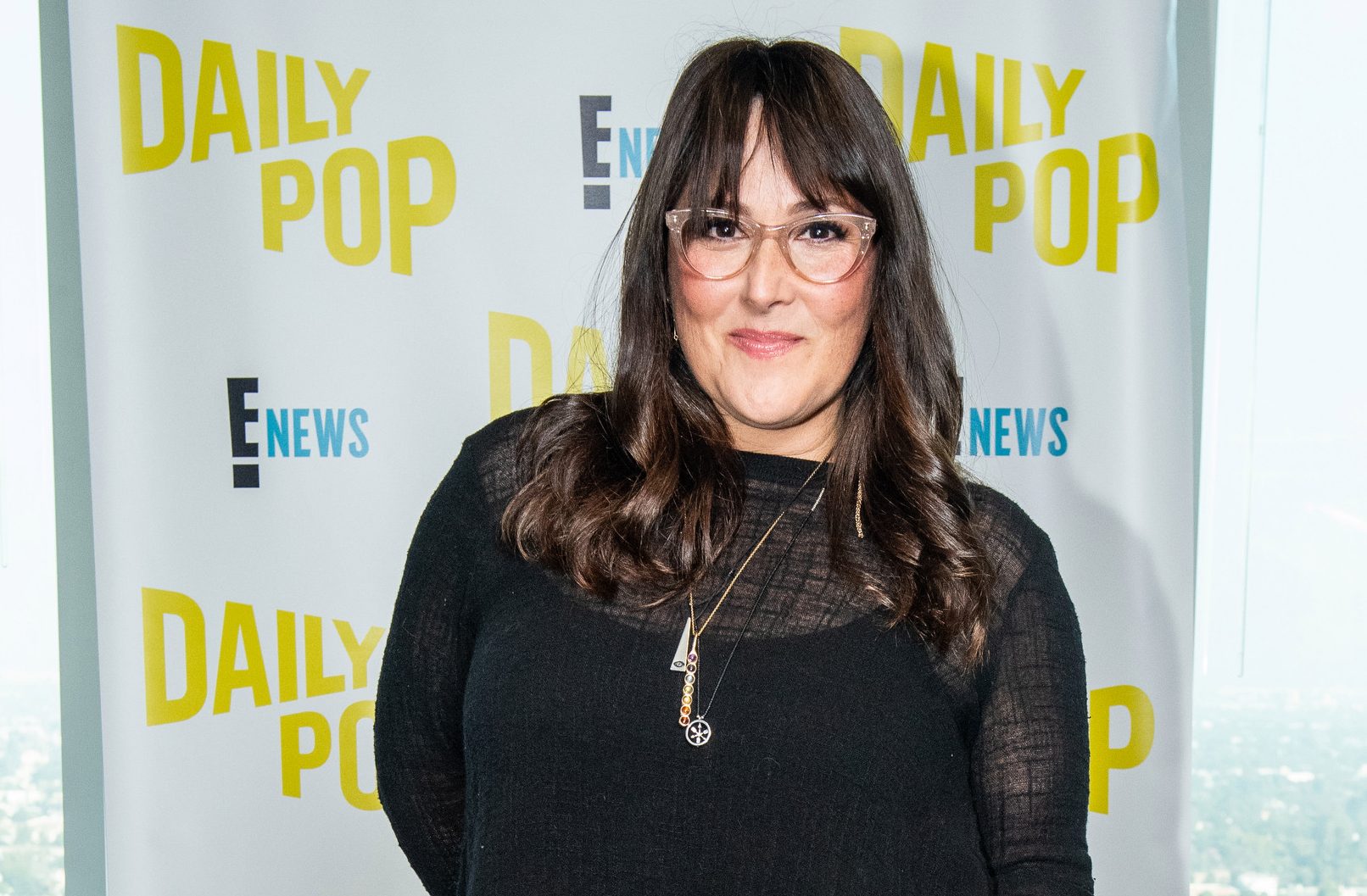 Why did Ricki Lake's talk show get cancelled?

The telly favourite hosted the daytime talk show named Ricki Lake, from 1993 to 2004.

At the time, Ricki was the youngest person to host a chat show at the age of 24.

It also inspired the immortal line “You can always go on Ricki Lake” from Offspring’s 1998 hit Pretty Fly (For a White Guy).

Despite the show being renewed for the 2004 to 2005 TV season, Ricki chose not to return so she could spend more time with her family, having relocated to Los Angeles.

But she made a comeback to the talk show in 2013, nine years after quitting the show, but it was cancelled after one season.

“I am so proud of the shows we completed this season, sparking important conversations about everything from raising children to mental illness to suicide prevention to coming out,” she said in a statement.

“I will continue to be an active and passionate voice for subjects that are close to my heart through a variety of platforms — and a return to my documentary filmmaking work with Abby Epstein.” 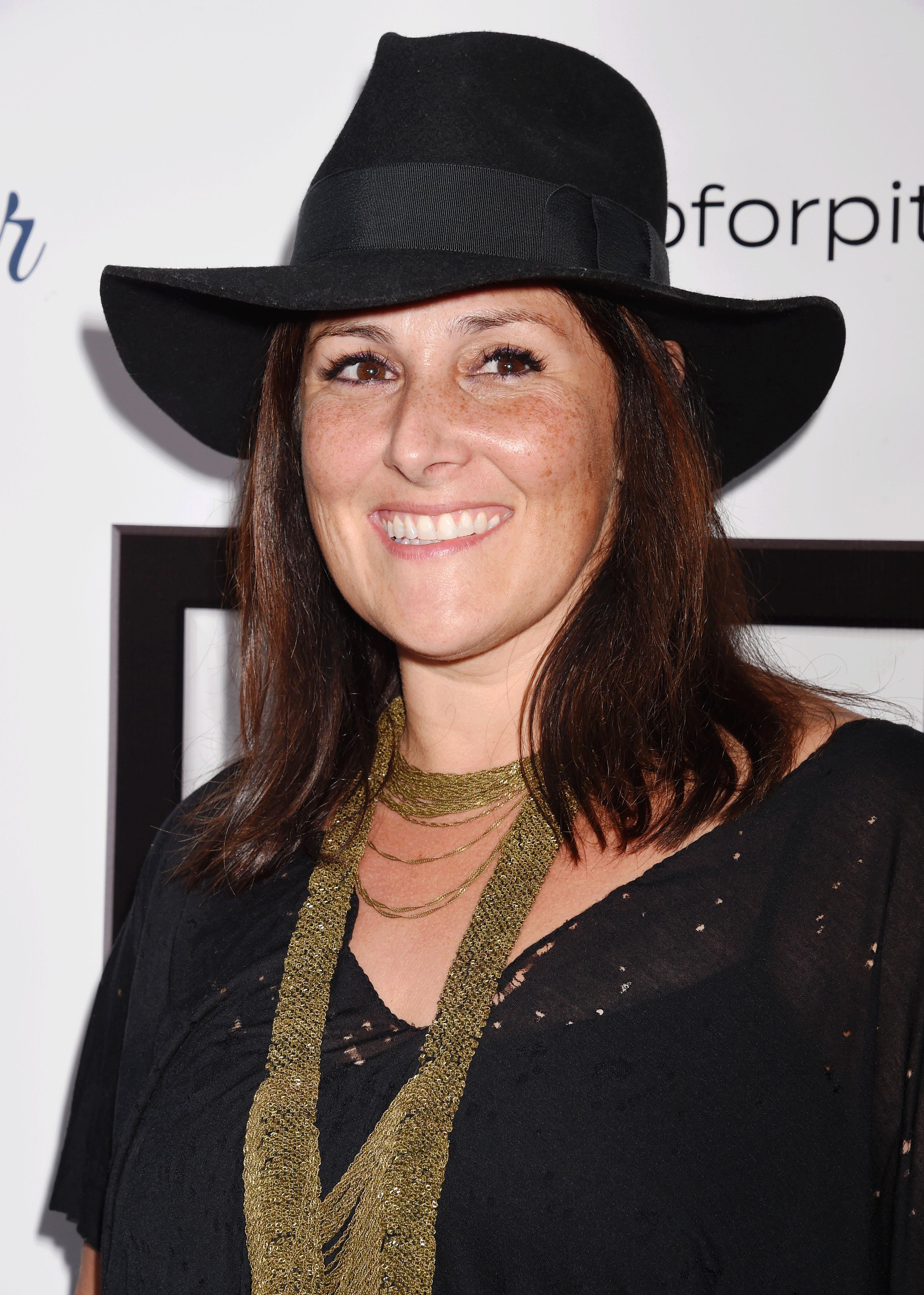 What has Ricki Lake done since her talk show ended?

Following the short-lived return of her talk show Ricki went into documentary making.

She is the executive producer of 'Weed the People', a programme exploring the lives of families who treat their cancer-stricken children with marijuana.

The TV star also participates in a variety of discussions at public events.

In the summer of 2019 she was a guest counsellor at Camo John Waters.

If you’re a fan of American television you may have also spotted Ricki trotting around the dancefloor on Dancing With the Stars, the State’s version of Strictly Come Dancing.

She also had a cameo in the 2007 remake of cult-classic Hairspray, where she played a talent agent. 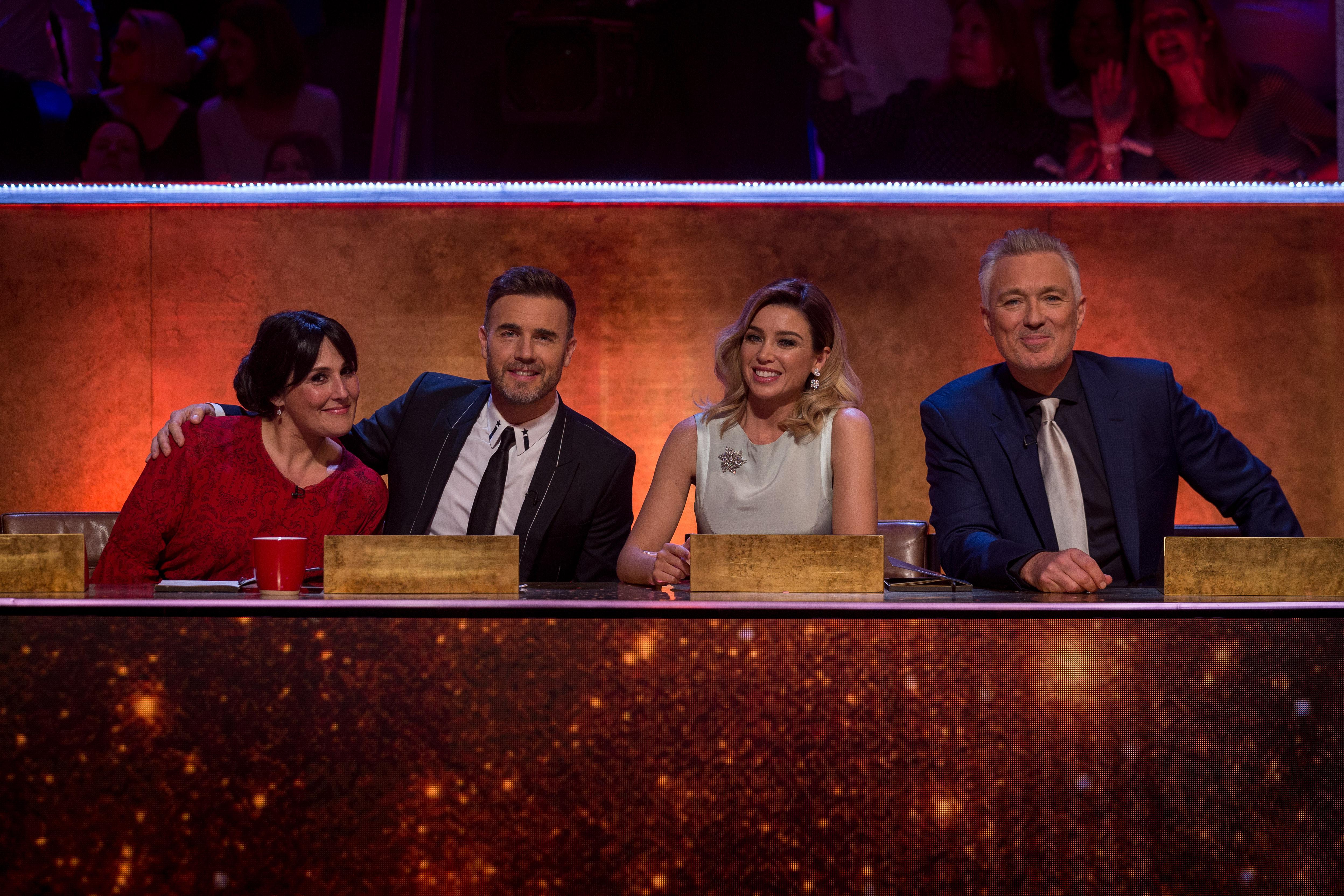 When did Ricki's ex-husband die?

Ricki announced her ex-husband, Christian Evans, had died on February 16, 2017.

He was a jewellery designer who had struggled throughout his life with bipolar disorder.

The couple started dating in 2009 and were married in a secret ceremony in 2012 before announcing their divorce in 2014.

No cause of death has been revealed, and Ricki posted a touching tribute to Christian on Instagram. 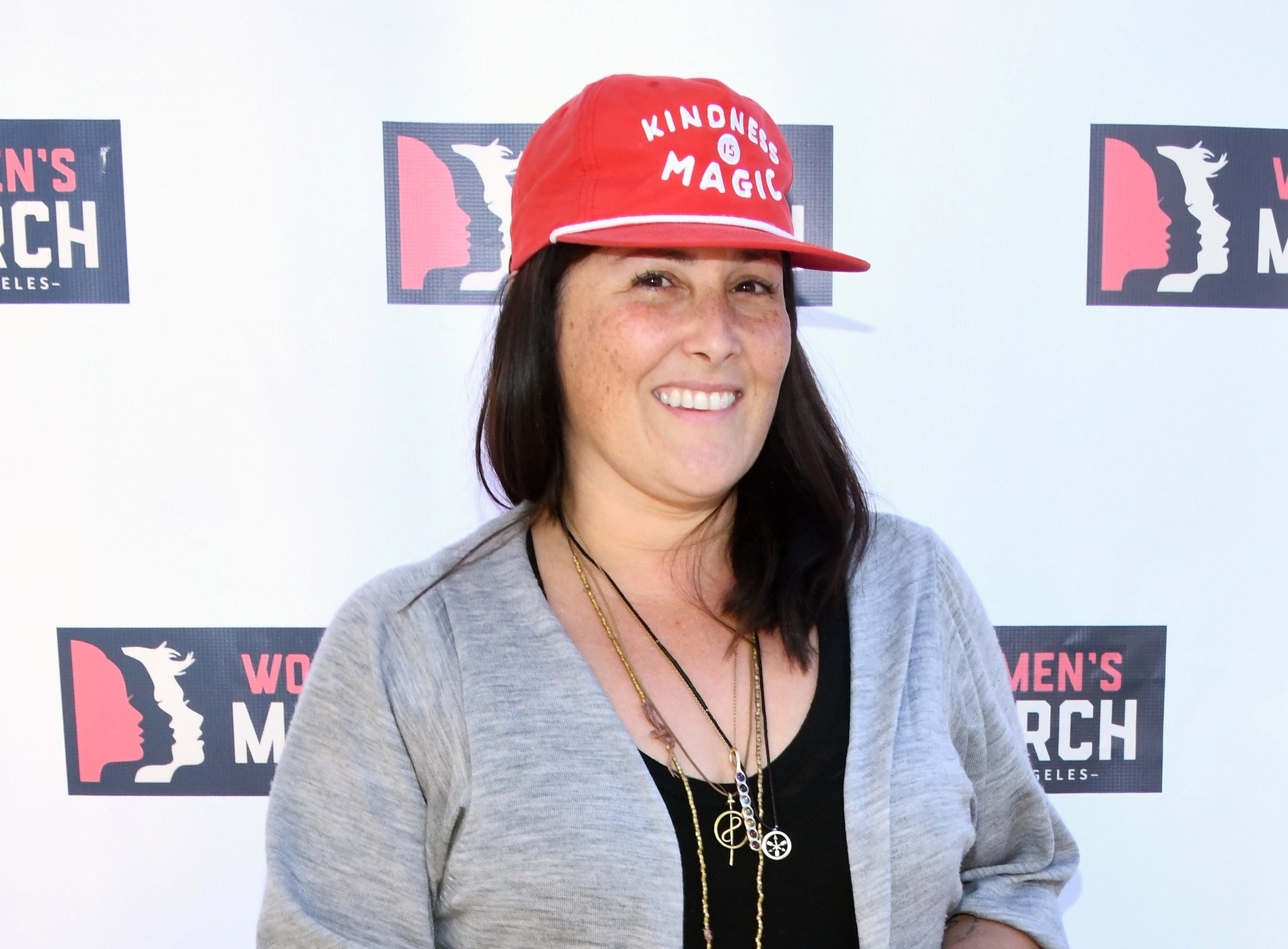 Does Ricki Lake have any children?

Lake has two children with her first husband, Rob Sussman.

They are Milo Sebastian and Owen Tyler Sussman.

Is Ricki Lake on social media?

Yes, the mother-of-two is on social media and is very active online.