You probably recognise him from the long-running BBC quiz show Pointless, but what other TV hits has the 47-year-old been involved in? Here's what we know about the presenter… 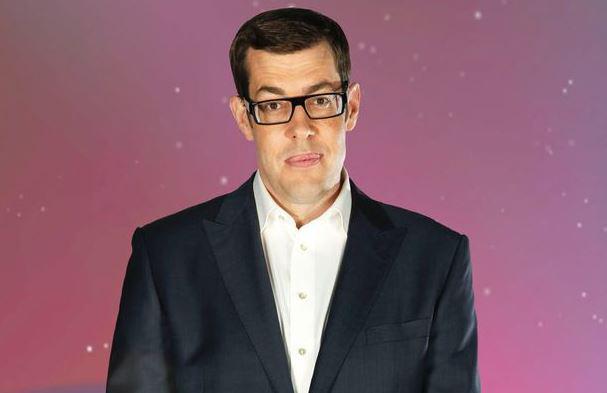 Who is Richard Osman?

Richard was born in Billericay, Essex, on November 28, 1970. His brother is Suede bassist and founding member Mat Osman.

The boys grew up in Haywards Heath, West Sussex, and went to school nearby at Warden Park.

Richard studied politics and sociology at Cambridge University – where his Pointless co-presenter Alexander Armstrong was reading English literature at the time. 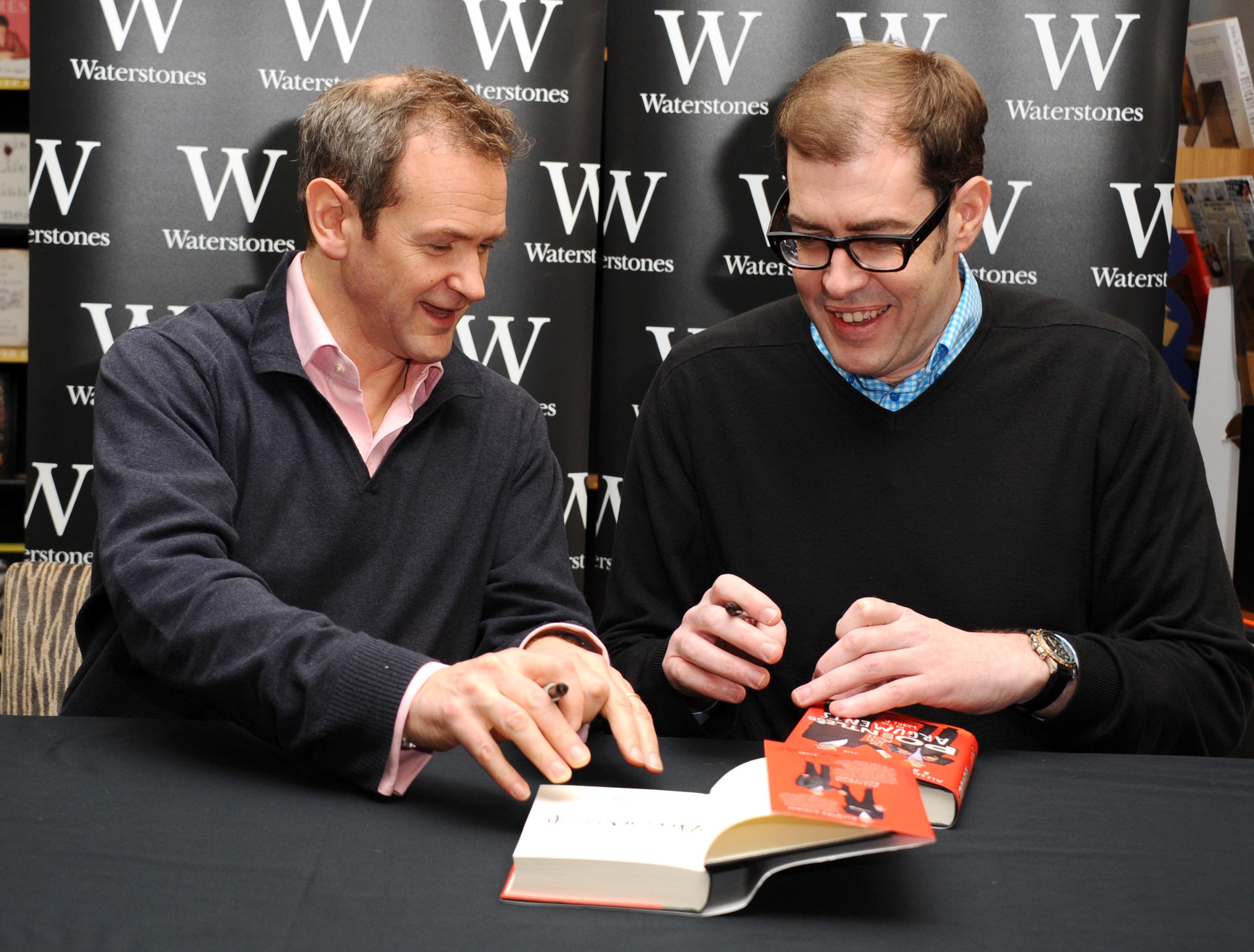 Which TV programmes has Richard Osman been in?

After graduating from Cambridge in 1992, Richard began working as a script editor on Total Wipeout.

He pitched the idea for Pointless and became a co-presenter when it launched in 2009. He is jokingly referred to as Alexander's "pointless friend" on the show. 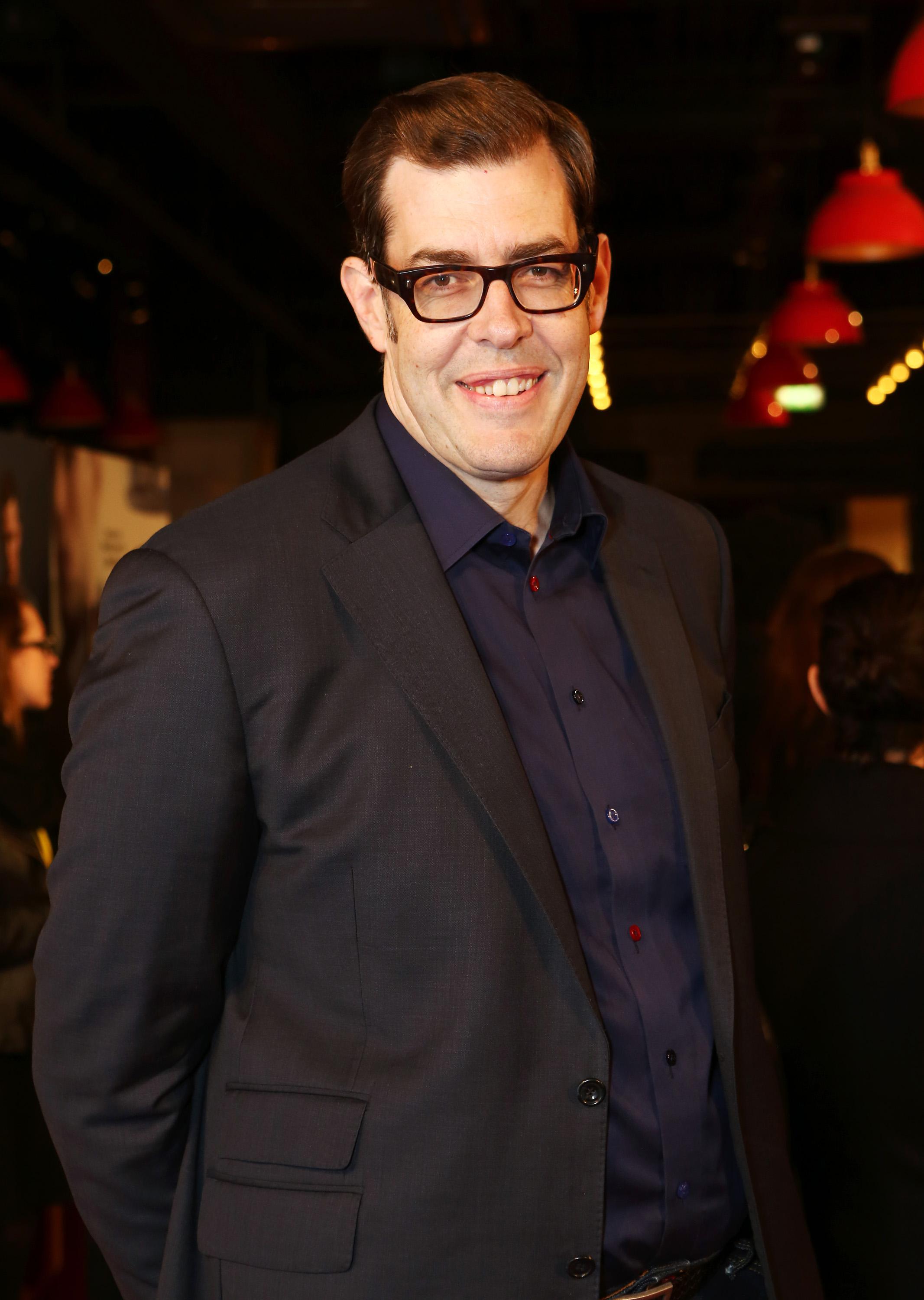 Until then, Richard had worked exclusively behind the scenes – as a producer on Deal Or No Deal, 8 Out Of 10 Cats and 10 O'Clock Live.

He has since worked as a presenter on Two Tribes, a team captain on Insert Name Here, and as the presenter of Channel 4 show Child Genius.

He often guest presents The One Show and has appeared multiple times on both Have I Got News For You? and Would I Lie To You? 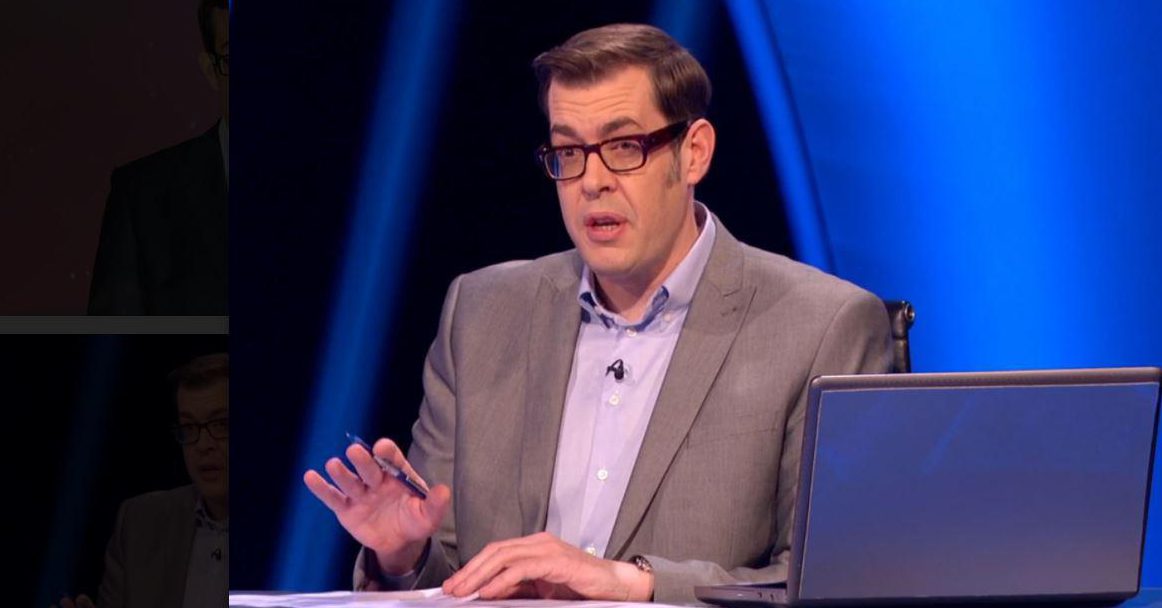 What else is Richard Osman famous for?

The business is famous for shows such as Deal Or No Deal and Million Pound Drop.

He's explained that before he became known on screen he was happy behind the scenes.

He said: “I was very happy getting on with my career, working behind the scenes on a lot of shows.”

He has two kids, a daughter called Ruby and a son called Sonny, from a previous relationship.

Richard broke hearts across Britain when was reported to be dating broadcaster Emily Dean in 2015, but it's thought that he's currently single.