Real Housewives of Beverly Hills season 12 is here. And joining Kyle Richards, Lisa Rinna, Sutton Stracke, Garcelle Beauvais, Dorit Kemsley, and Erika Jayne in the main cast this season is Diana Jenkins. Here’s what we know about the self-proclaimed villain. 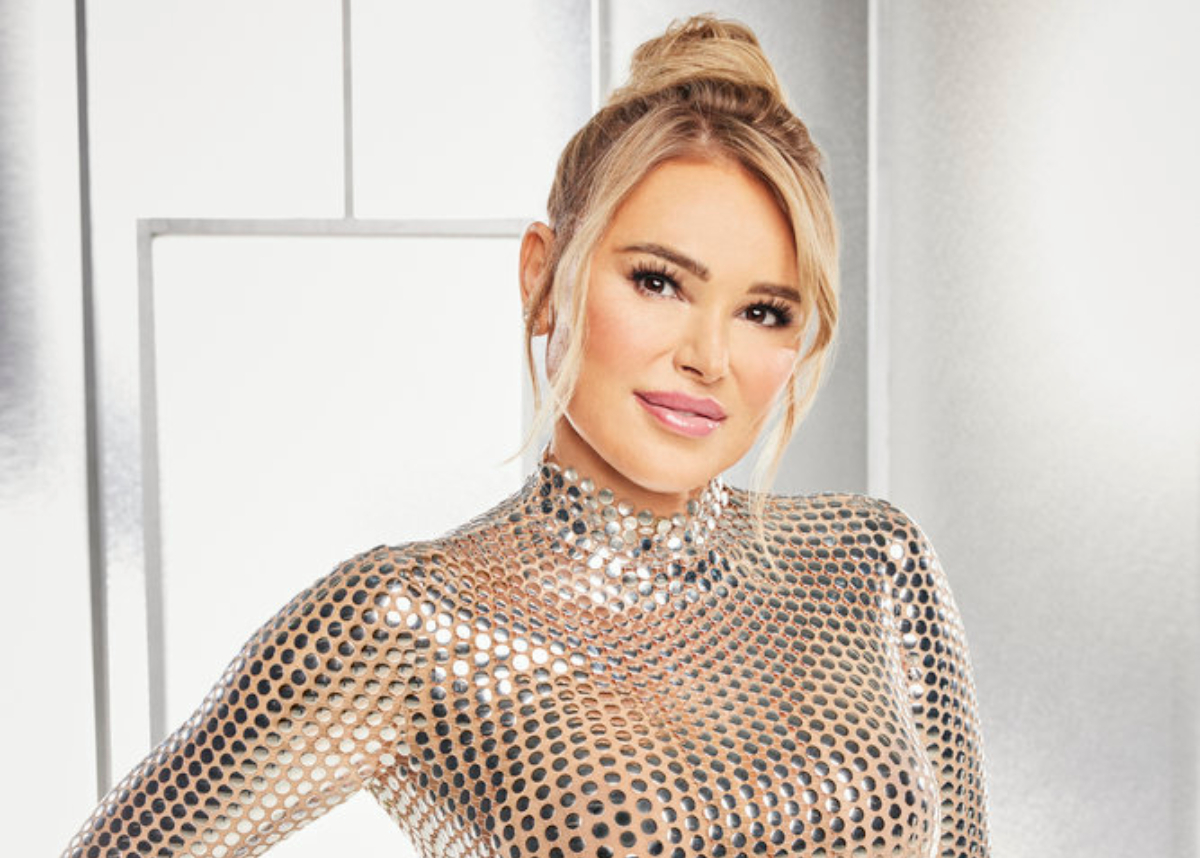 According to her Bravo bio, Diana was born and raised in Communist Yugoslavia. In the early 90s when the war broke out, she was forced to leave her home in Sarajevo and go to London as a refugee.

She had no family or friends with her, and she didn’t speak any English. But Diana was able to find work and get on her feet. Then, she managed to educate herself by attending the City University of London. She graduated with two degrees, one in Economics and another in Computer Science.

Her wealth came when she married legendary Barclay’s financier Roger Jenkins. During their marriage — which ended in 2012 via divorce — Diana gave birth to two children. And, she became “a world-renowned philanthropist, humanitarian, and human rights activist. 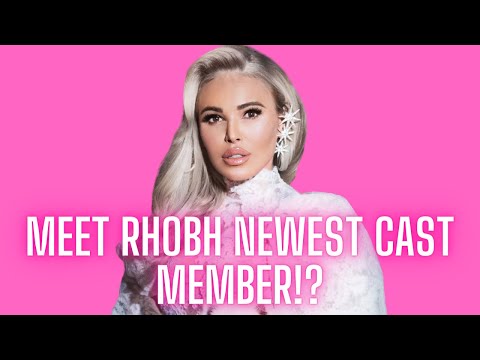 In honor of her brother — who was killed during the conflict in Bosnia & Herzegovina, Diana founded the Irnis Catic Foundation to provide funding to medical facilities at the University of Sarajevo. She also established the Sanela Diana Jenkins Human Rights project at UCLA.

What’s more, she has her own lifestyle drink company called Neuro Brands, where she serves as a chairman and CEO. And recently, Diana welcomed her third child with fiancé Asher Monroe, a singer/songwriter and actor.

Why is she the villain of season 12?

When Bravo shared their first trailer for RHOBH season 12, it gave fans their first look at Diana and the newest friend of the show, Will Smith’s ex-wife Sheree Zampino.

In one clip, Sutton says that Diana is giving “Brigitte Bardot vibes.” Then in the next, Sutton tells her: “I think you’re a soulless person.” 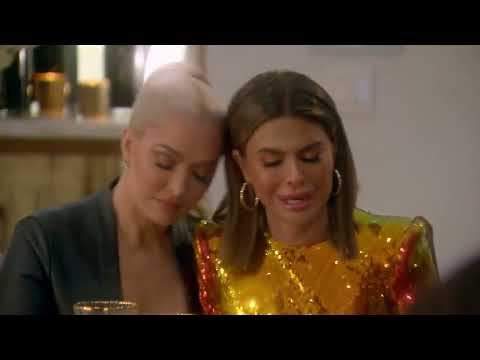 Diana quickly snaps back, telling Sutton, “You need a new villain? Here I am.” And that brief moment already had RHOBH fans on social media calling the newcomer “iconic.”

One fan wrote: “Diana saying “do you need a new villain? Here I am!” was iconic and I might just have to stan“.

Is Diana Jenkins the richest cast member of ‘RHOBH’?

Everyone who has been part of a Housewives cast, no matter the city, has a higher than average net worth. But the ladies of Beverly Hills are by far the richest cast in the franchise. Both Sutton and Dorit have net worths estimated at $50 million, while Kyle comes in at a cool $100 million.

Kathy Hilton took over the top spot in the franchise in the net worth category when she joined RHOBH as a friend of the show in season 11. She has an incredible net worth of $350 million, but Diana isn’t far behind. 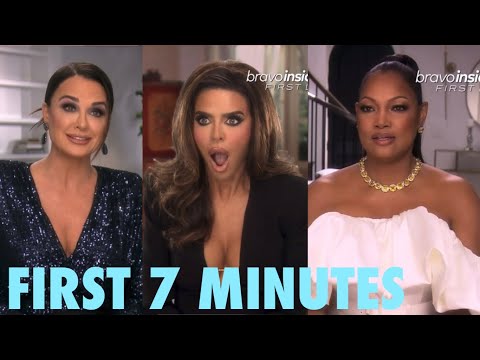 According to Celebrity Net Worth, the entrepreneur is the ultimate rags-to-riches story, with an eye-popping net worth of $300 million. Making her number two on the list of the franchise’s richest Housewives.

Season 12 of Real Housewives of Beverly Hills premieres May 11 on Bravo, with new episodes every Wednesday night.