But what is his background, and why is he suing Epic Games? Here's all you need to know… 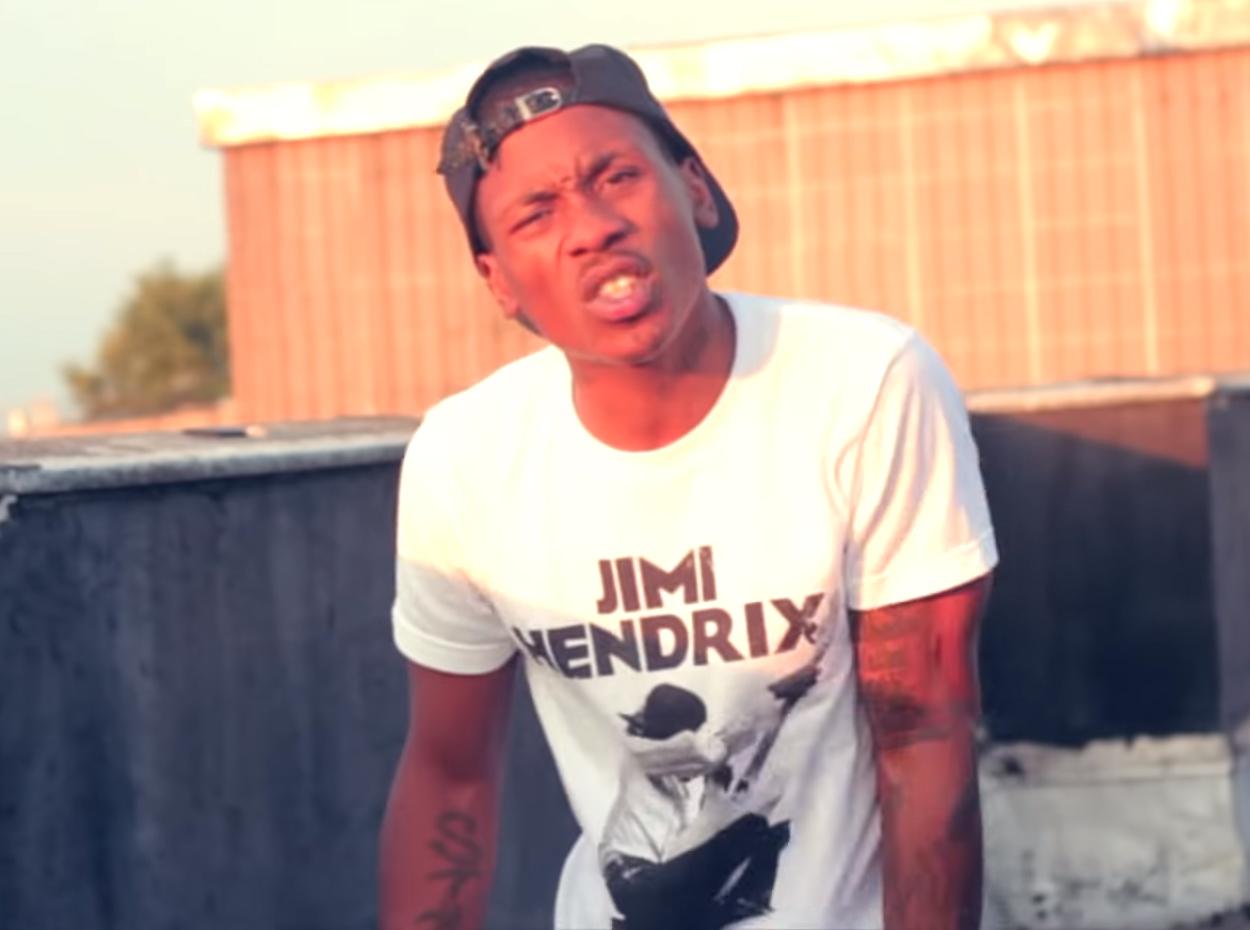 Who is rapper 2 Milly?

He is best known for his song Milly Rock – the video has had over 18 million views on YouTube.

He shot to fame after performed alongside rapper Travis Scott at the Hot 97 Summer Jam Festival in 2015. 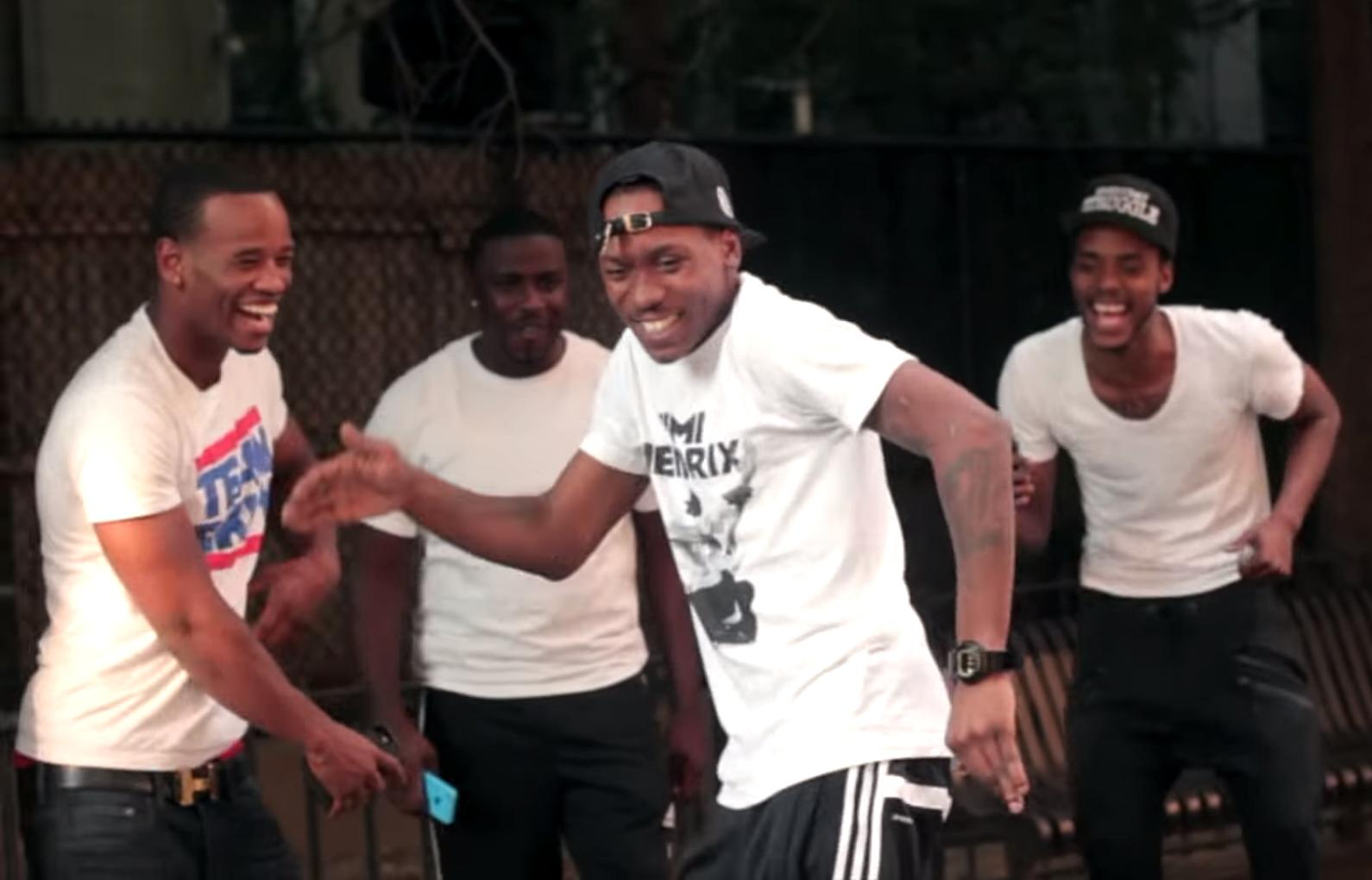 What are 2 Milly's songs? 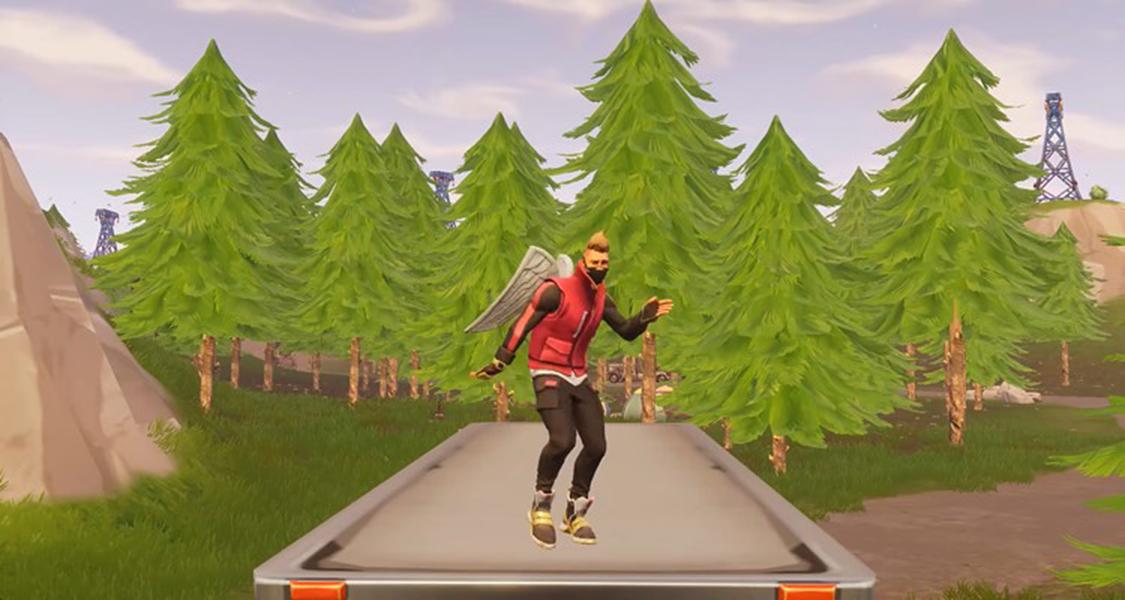 Why is 2 Milly suing Fortnite's Epic Games and what's the dance he's talking about?

2 Milly has filed a lawsuit against Epic Games claiming they have used his signature Milly Rock dance in the video game Fortnite.

The Milly Rock dance was first featured in a 2014 video from the rapper.

2 Milly’s law firm, Pierce Bainbridge Beck Price & Hecht LLP, is also looking into other instances of 'misappropriation’ by Epic Games – the lawfirlm is representing Lenwood Hamilton in a similar lawsuit.

The 2 Milly dance in question is said to be included in Fortnite’s Season 5 Battle Pass and is called Swipe It.