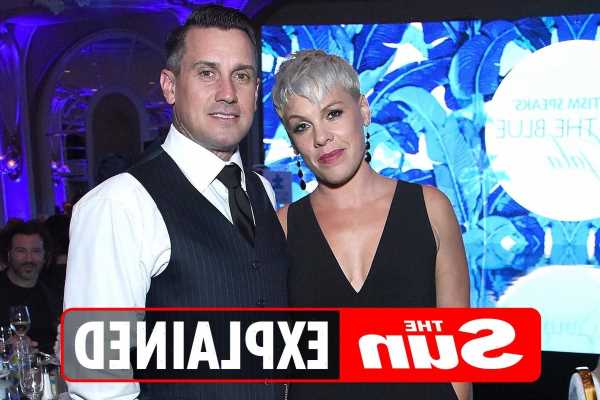 IT IS fair to say Pink and Carey Hart have had their ups and downs over the years.

Despite breaking up at one point, the singer and her husband say they are stronger than ever thanks to couple's counselling, 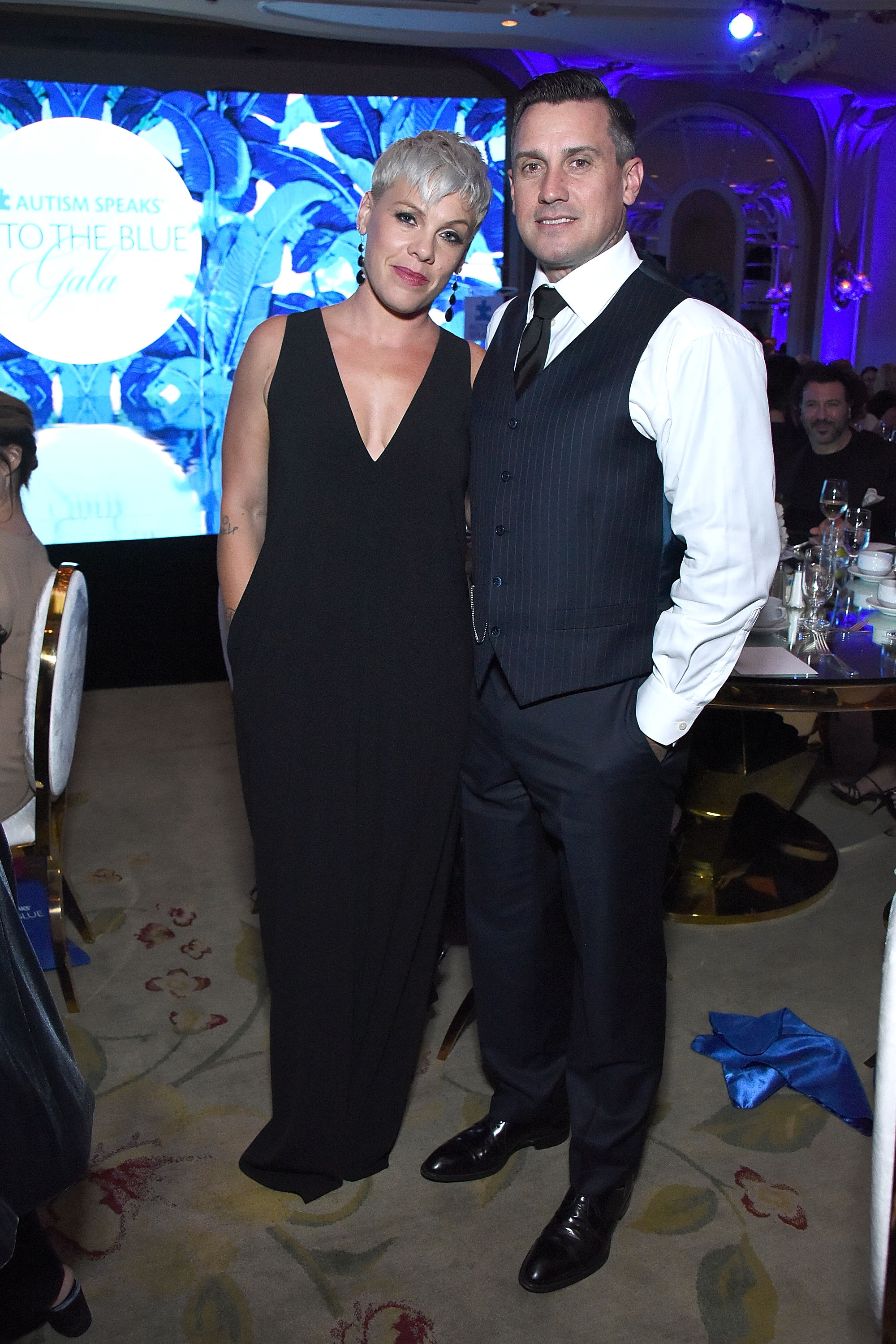 Who is Pink's husband Carey Hart?

Born in Las Vegas on July 17, 1975, 45-year-old Carey started his career as an American freestyle motocross racer and off-road racer.

In 2004, along with John Huntington, he opened Hart & Huntington Tattoo Company in Las Vegas.

They later launched their own clothing line based on the shop and the A&E television network followed Carey and the workings of his shop in the reality show Inked.

Carey has appeared in five of his wife Pink's music videos. 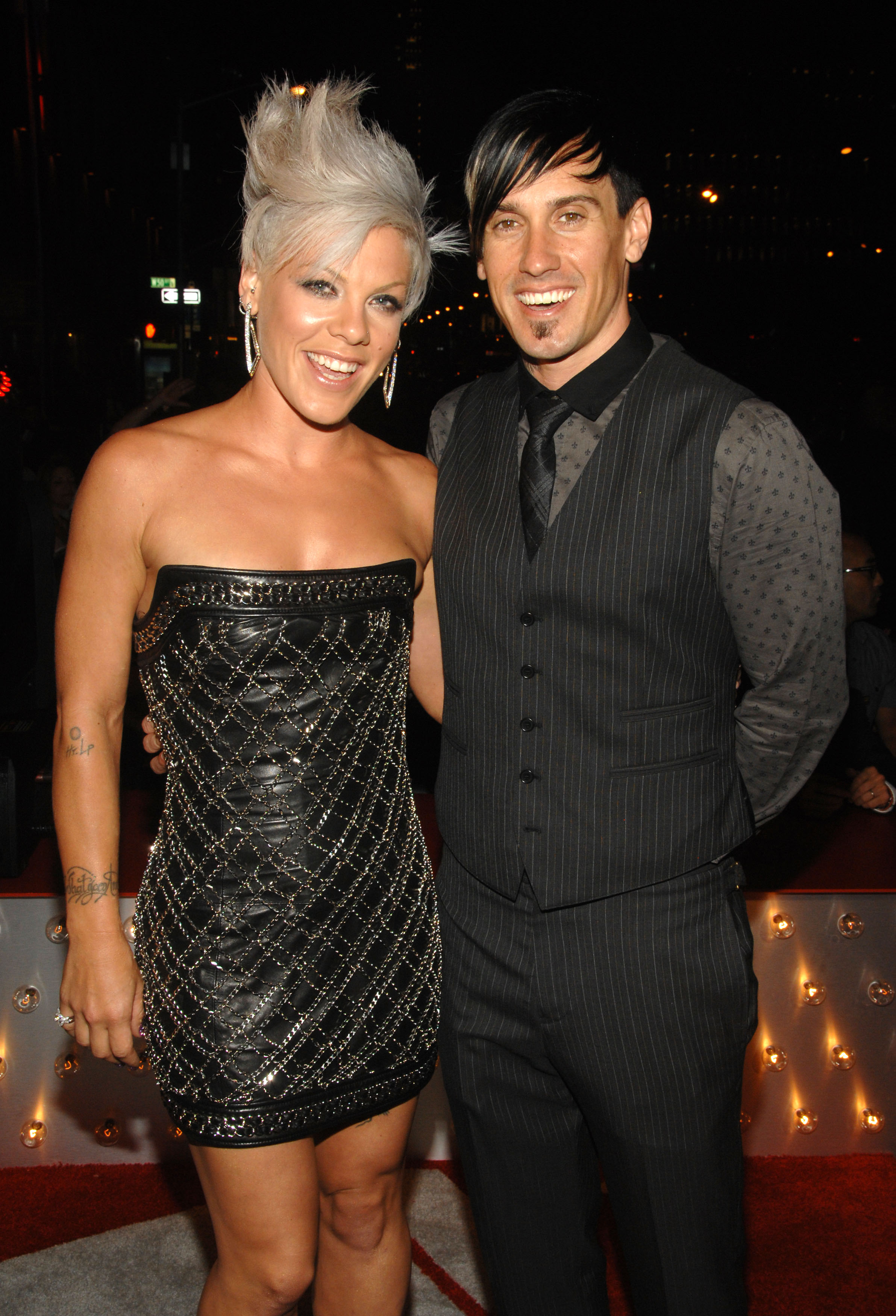 How long have the couple been married?

Carey and Pink met at the 2001 X Games in Philadelphia and dated for four years.

Pink proposed to him in June 2005 via a pit board during one of his races in Mammoth Lakes, California.

She held up a sign that asked "Will you marry me?".

He ignored her at first and completed another lap of the race.

Pink then changed the sign to read "I'm serious!" and Carey then pulled out of the race to pick Pink up after that.

They married at the Four Seasons resort in Costa Rica in January 2006.

The couple split in 2008 but got back together the following year. 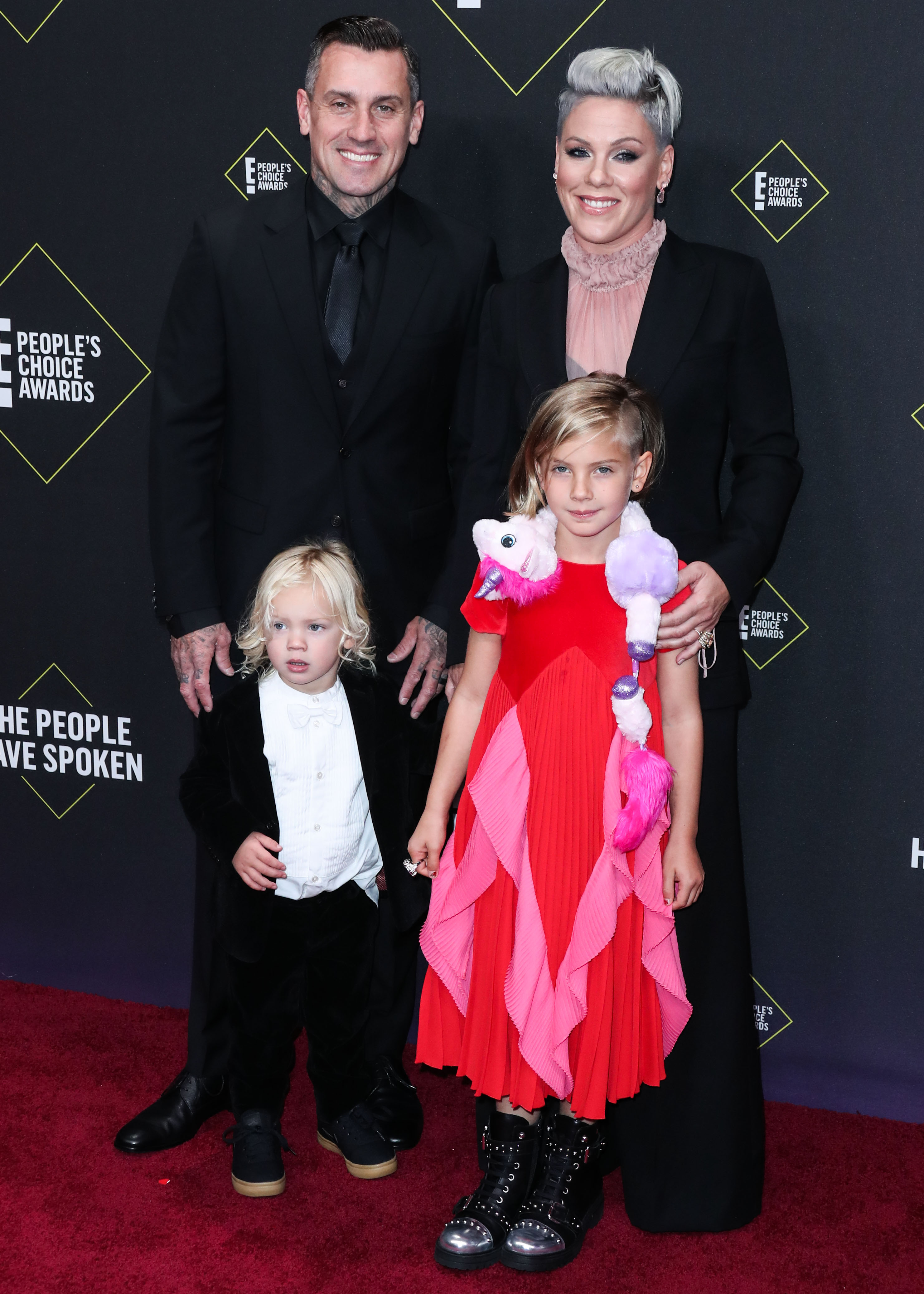 Do they have children?

The couple have two children.

Their daughter Willow Sage was born in June 2011.

They then had a second child, Jameson Moon, who arrived in 2016.

What is Carey Hart's net worth?

Carey has a net worth of $30million.

Together they own more than $30million worth of California real estate.